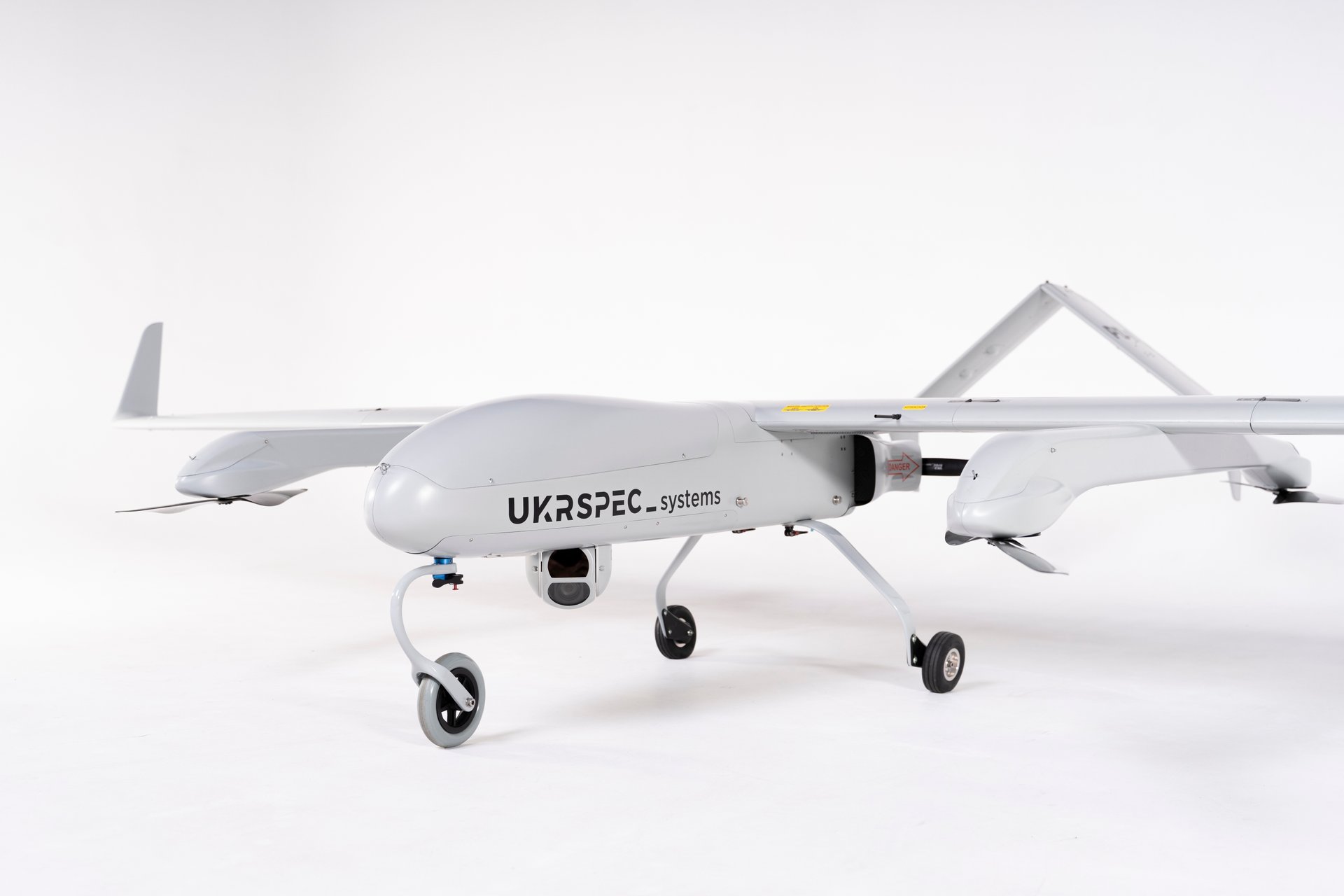 UkrSpecSystems, the manufacturer of PD-2 drones, decided to open an office and move the production capacities to Poland.

Such a step is necessary to guarantee the needed supply for the Ukrainian servicemen.

“We have taken an unprecedented step and are moving to a new office and setting up the production of PD-2 systems in Poland, jointly and with the support of our partners,” the company said.

It was noted that the company’s office in Kyiv was partially damaged since the beginning of Russia’s full-scale invasion of Ukraine. Therefore, temporary offices and production sites were opened in the western regions of Ukraine.

“During the last four months, the products of Ukrspetssystems LLC were actively used in the conduct of the military action. They have proven themselves reliable and effective weapons to oppose the Russian forces. In the following posts, we will share more about the experience of using the PD-2 systems,” the company added.

PD-2 is a multi-purpose reconnaissance unmanned aerial system produced in Ukraine. It was developed by the Ukrainian UkrSpecSystems enterprise. The drone has a flight radius of over 200 kilometers.

This Ukrainian-made drone has a piston engine. Fully fueled PD-2 can fly as far as 1000 km or more. PD-2 does not necessarily need a runway for take-off. The UAV has a vertical take-off feature.

PD-2 can stay in the air for up to 12 hours. The drone cameras have a five-fold optical zoom on the thermal imager and up to 30x zoom on the daytime camera.

PD-2 can precisely determine the coordinates of objects at a distance of over 5 kilometers. The drone camera can automatically track the target’s movements. 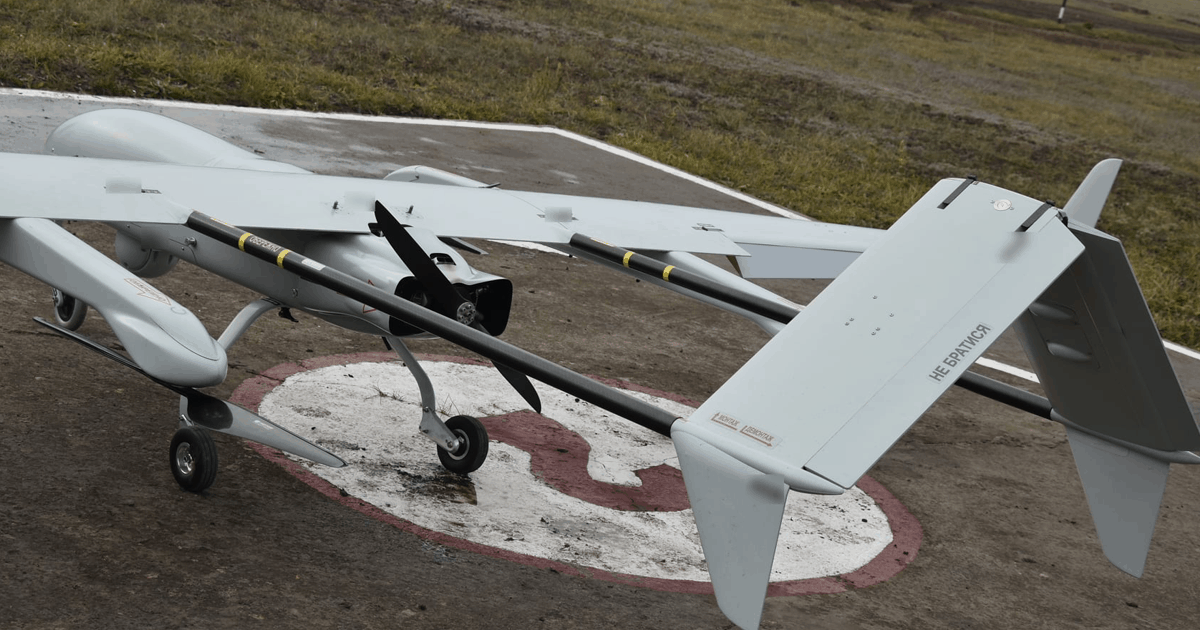 The drone uses military communication standards with pseudo-random rearrangement of operating frequencies, making it resistant to EW countermeasures of both navigation and control channels.