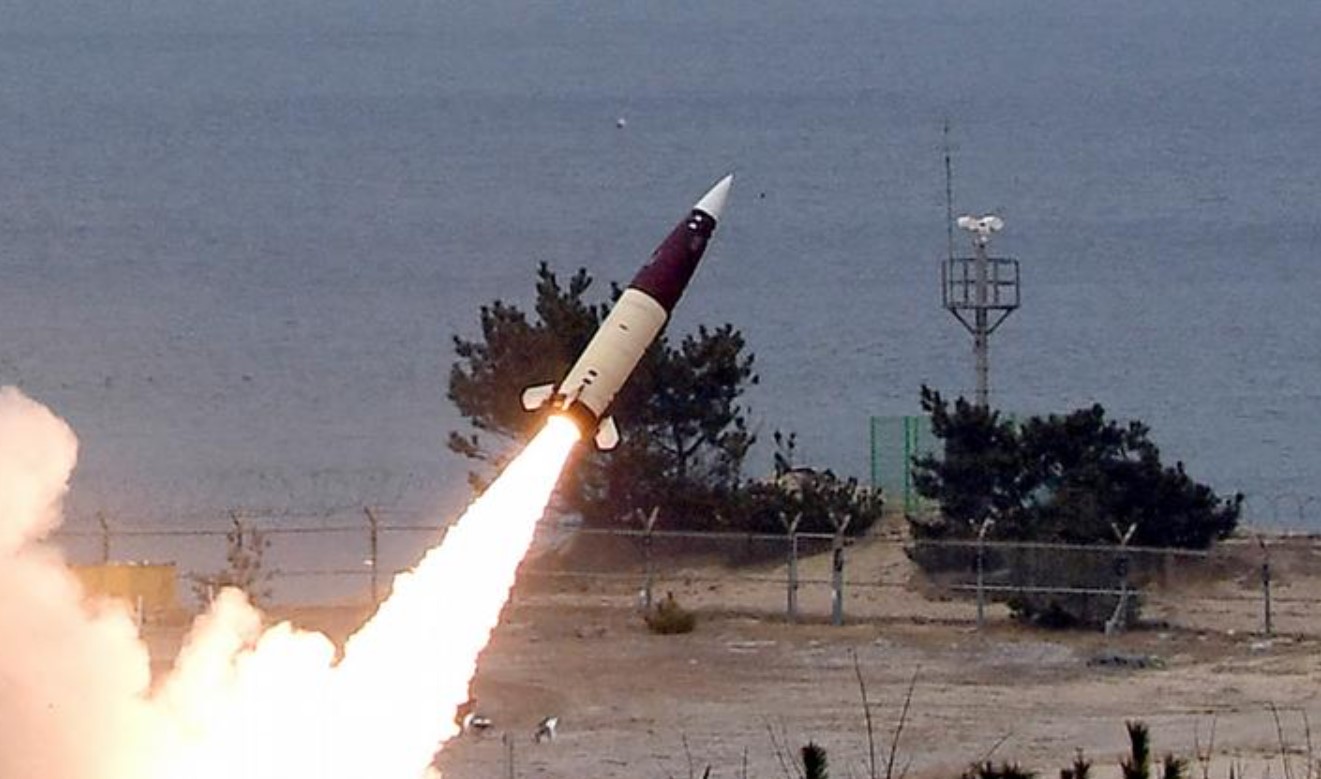 20 January, 2023 The ATACMS missile was launched from the M270 rocket launcher of the Korean military. Photo credits: alamy

The United States is still holding back the transfer of long-range ATACMS missiles to Ukraine.

U.S. Deputy Secretary of Defense for Political Affairs Colin Kahl explained why ATACMS may be out of time for Ukraine.

The Pentagon believes that the Armed Forces of Ukraine are capable of achieving their goals without ATACMS missiles.

“Our view is that we think the Ukrainians can change the dynamic on the battlefield and achieve the type of effects they want to push the Russians back without ATACMS,” said Colin Kahl.

Ukraine many times has asked the United States for long-range surface-to-surface missiles, which are fired by the М142 HIMARS or М270. 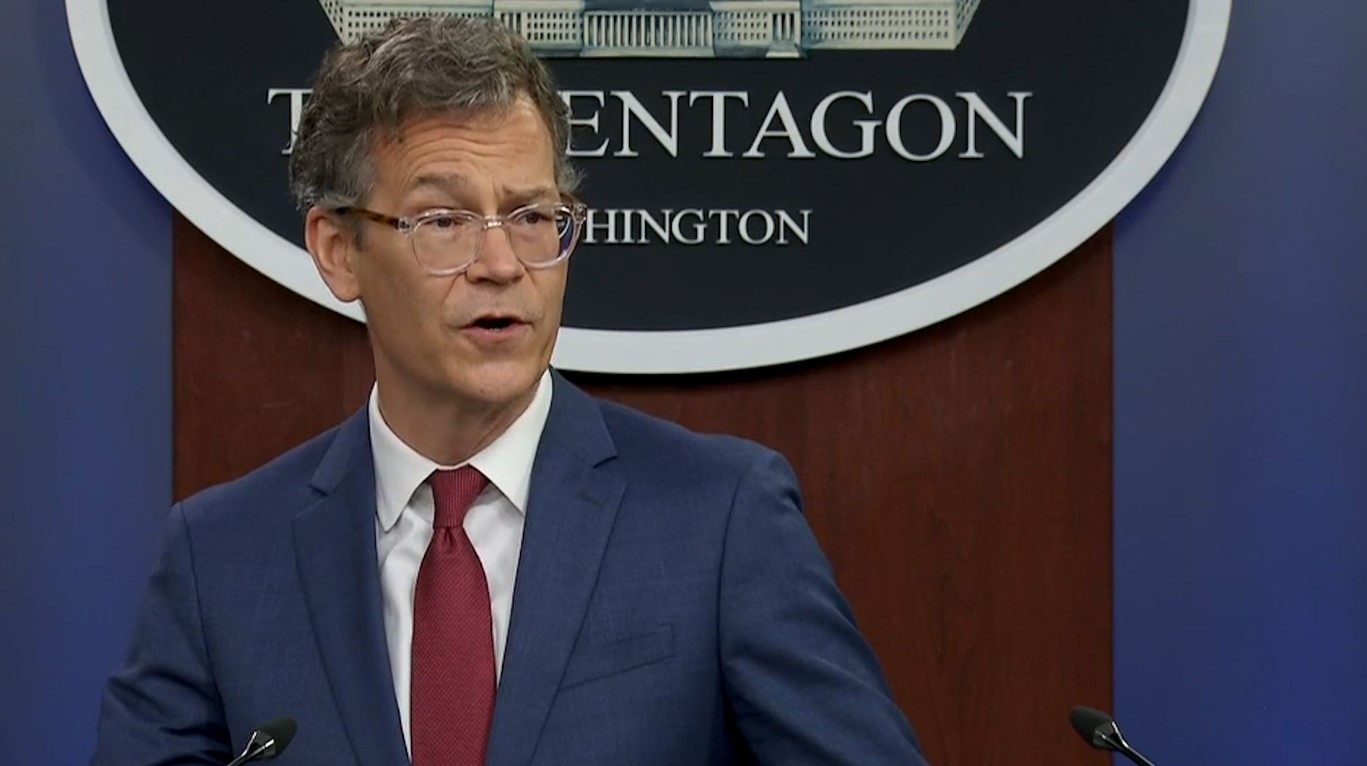 “We think there are other capabilities that can enable the Ukrainians to service targets that they need to,” Kahl said, adding that other long-range systems from the Pentagon gives Ukraine “strike potential in the coming phase of the conflict.”

These include long-range drones, JDAM ammunition kits that convert air-to-ground bombs into precision-guided weapons, and thousands of missiles with an 80 km range for HIMARS MLRS, Kahl said.

Being asked if the Biden administration’s refusal to provide ATACMS was prompted by concerns that Ukraine could use them to target Russian territory, Kahl said U.S. policy remains to keep such strikes out.

However, Kahl noted that the United States considers the Crimean Peninsula part of Ukraine.

“Clearly the Russians are also attacking the rest of Ukrainian territory from Crimea, so we’ve never argued that Crimea is off limits for the Ukrainians to decide how they want to hold targets at risk in Crimea,” Kahl said.

According to Kahl, the United States is working to ensure that Ukrainian forces can penetrate Russian defense in the occupied territories.

This includes new Bradley armored fighting vehicles, but at least for now, not M1 Abrams tanks.

“Really what we’re focused on is surging those capabilities to Ukraine for the next phase of the conflict and really trying to change the dynamic ― and continue the momentum that the Ukrainians had in the late summer and early fall,” Kahl said.

Key Republican lawmakers this week increased pressure on Biden administration to send ATACMS or other longer-range weapons to aid Ukraine. 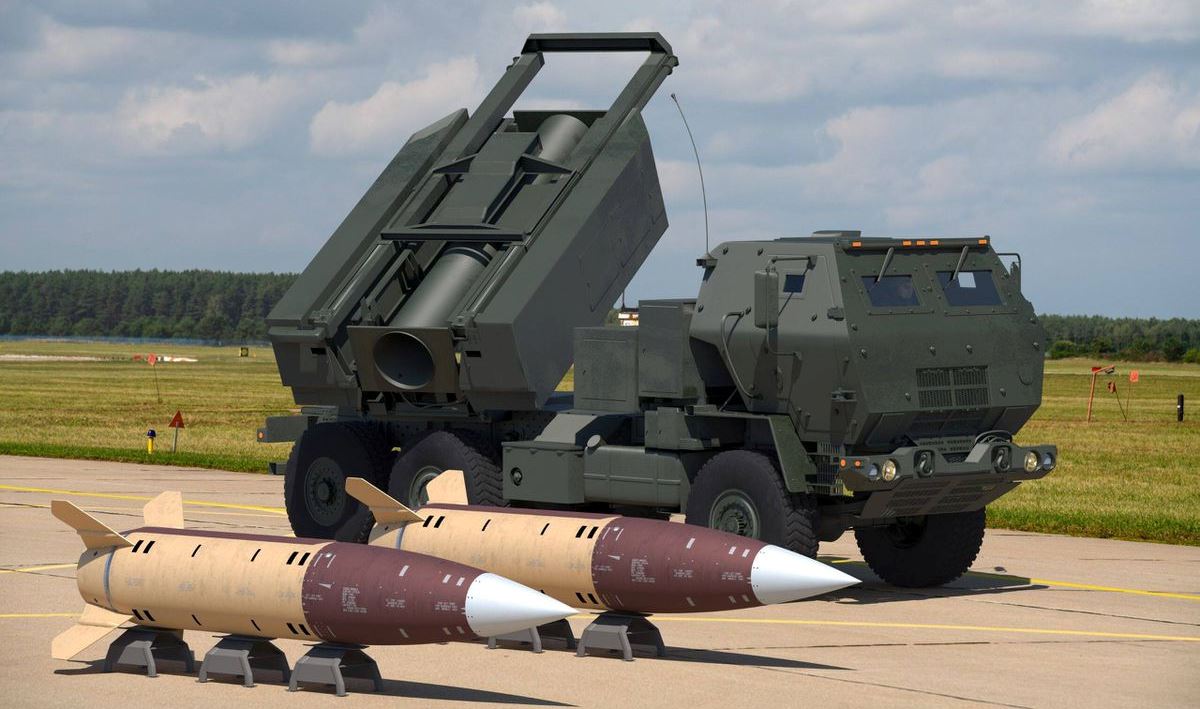 “Now is the time for the Biden and Scholz governments to follow the lead of our U.K. and Eastern European allies – Leopard 2 tanks, ATACMS, and other long-range precision munitions should be approved without delay,” the lawmakers said in a statement.

Ukraine can make Russian occupation untenable by striking Russian logistics hubs such as Sevastopol and key transit routes such as the Kerch Bridge.