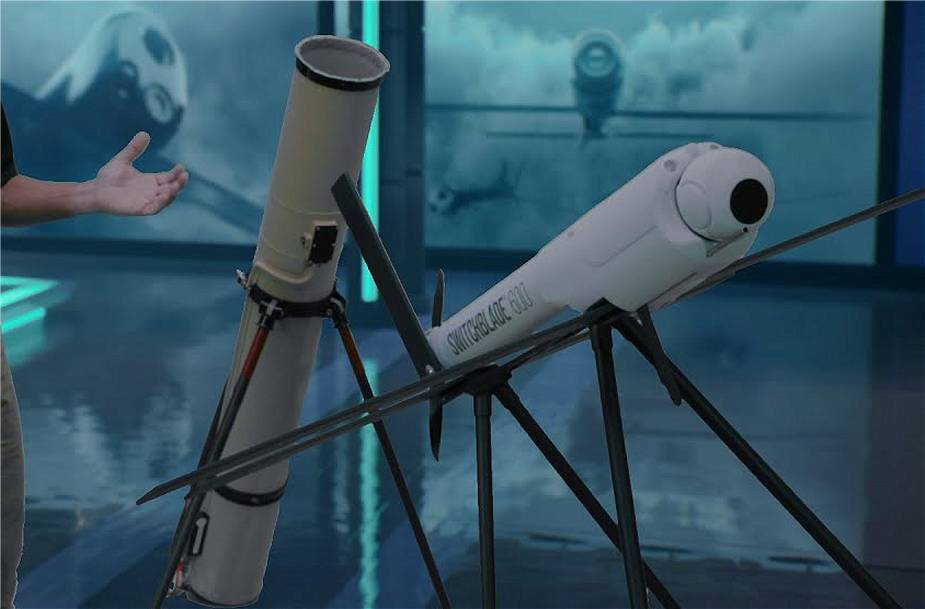 21 September, 2022 Switchblade 600 kamikaze drone by AeroVironment. Frame from the video

The United States is purchasing Switchblade 600 loitering munitions for Ukraine.

The Pentagon had finalized a contract for the drone supply.

On September 20, the U.S. Department of Defense website released a document listing the types of weapons that the Armed Forces of Ukraine will soon be receiving from the U.S.

The list includes the Switchblade 600 kamikaze drones, which Ukraine asked to hand over earlier. 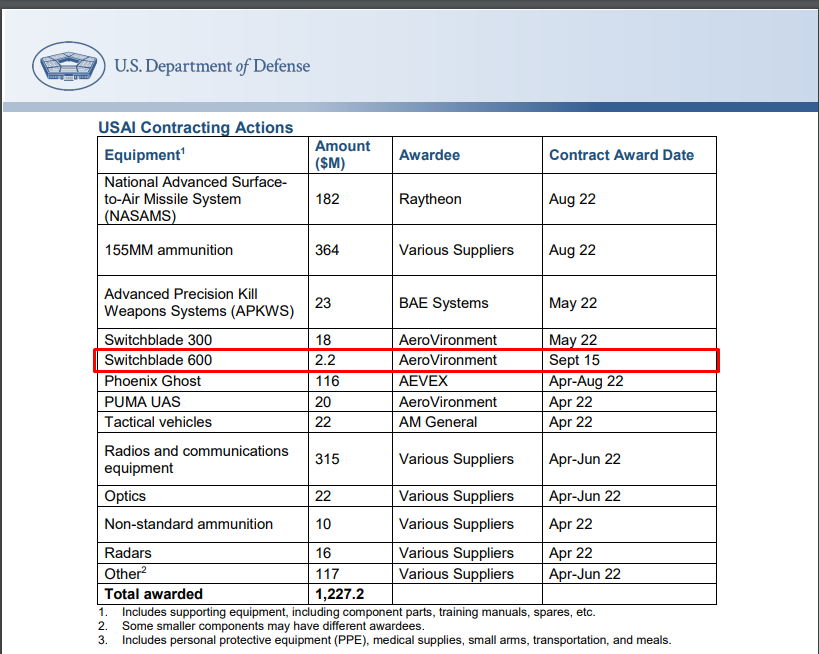 According to the announcement on the website, the purchase contract was concluded last week, on September 15.

It was reported in August that the Pentagon is preparing to set up a contract to transfer Switchblade 600 drones to Ukraine.

At that time, Jessica Maxwell, U.S. Department of Defense Press Secretary noted that the contract to supply the first 10 Switchblade 600 drones by AeroVironment will be signed within a month. 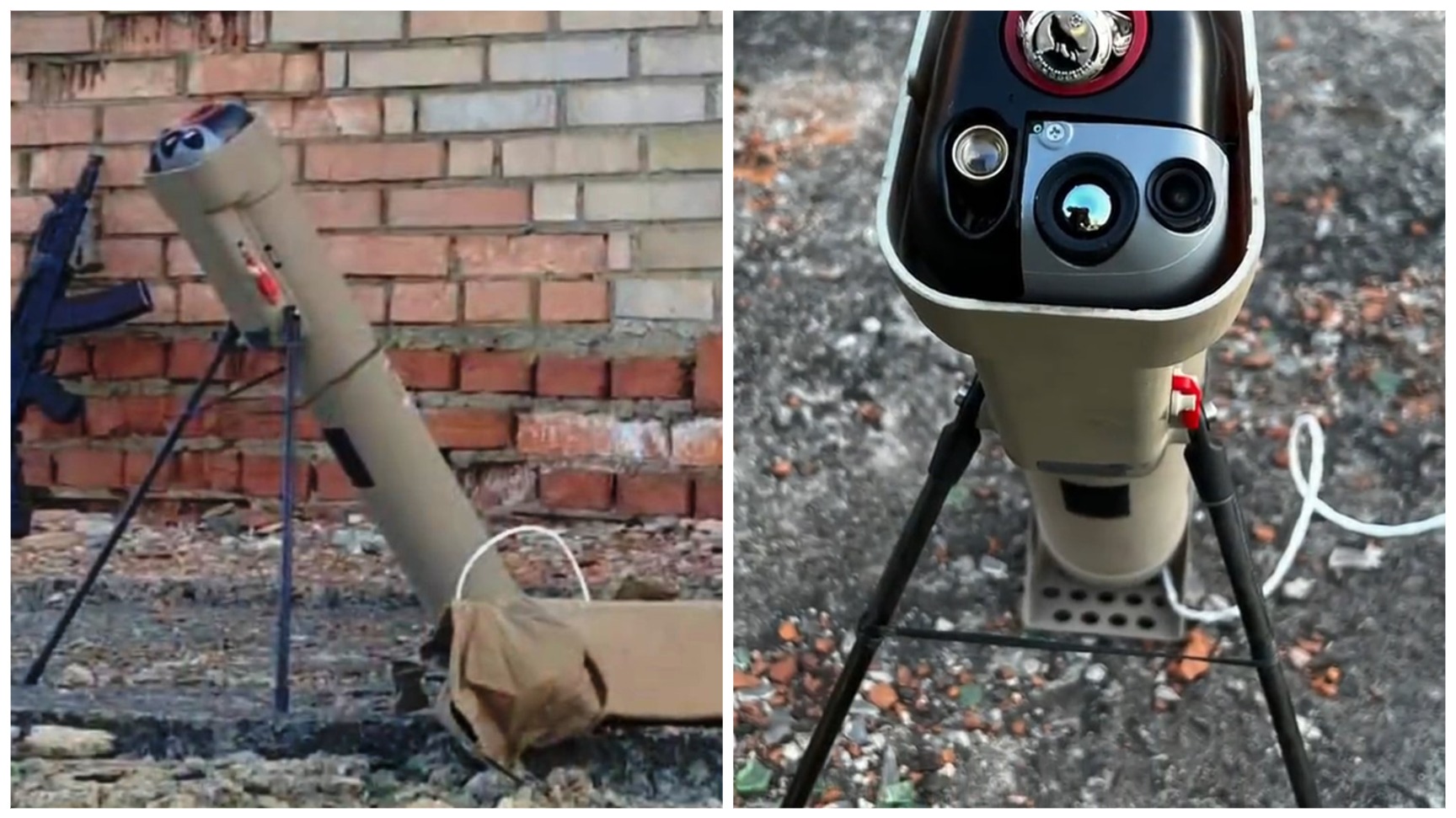 The U.S. has already transferred loitering munitions (kamikaze drones) – those capable of staying in the air for a certain time before hitting the target – to Ukraine. These included the smaller Switchblade 300 drones and the Phoenix Ghost drones. 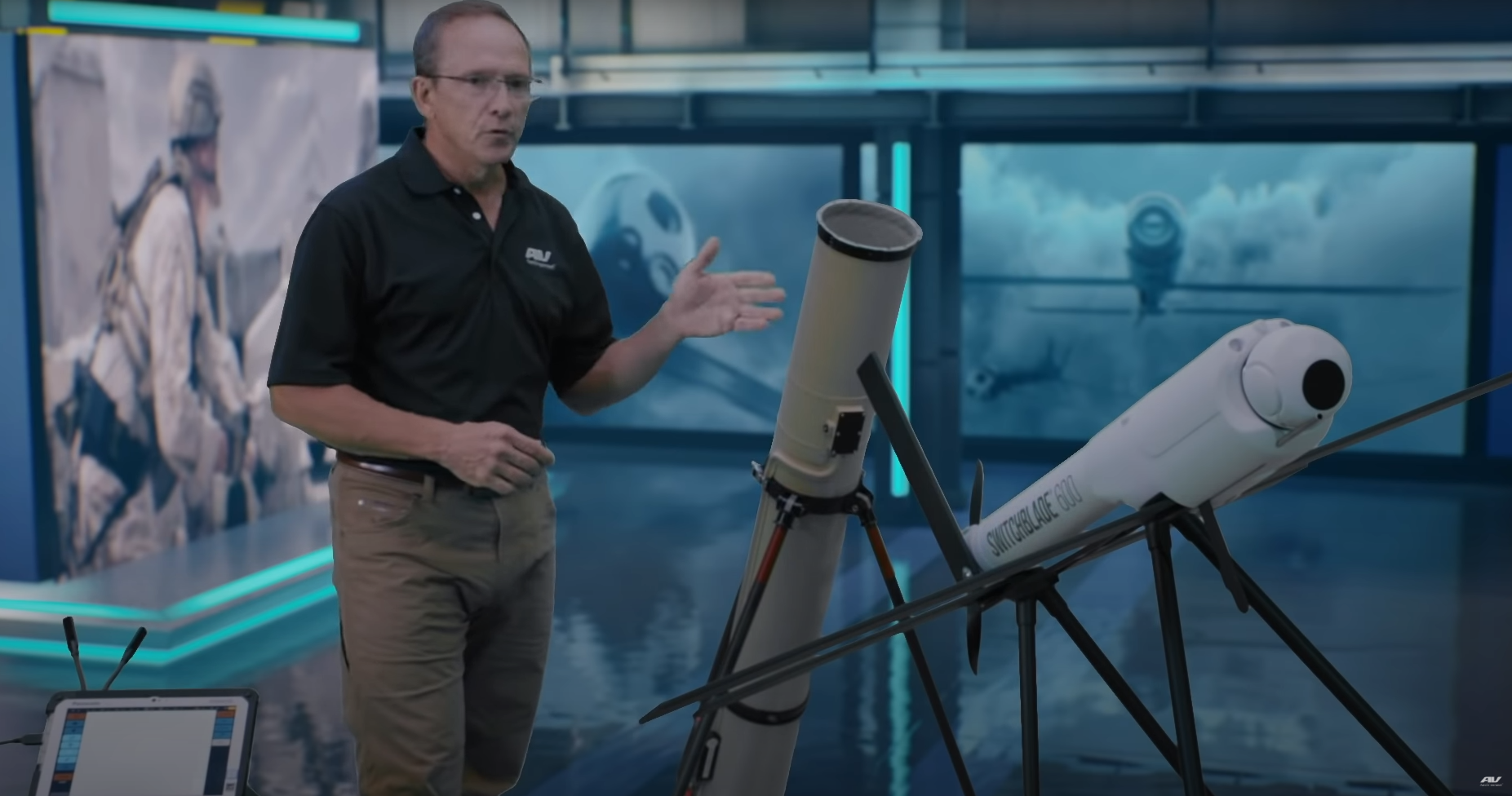 Switchblade 600 has a powerful warhead similar to the American-made Javelin anti-tank missile, which allows destroying heavily armored vehicles, including tanks. This loitering munition with a weight of 23 kg is capable of destroying targets with the attack from the top. 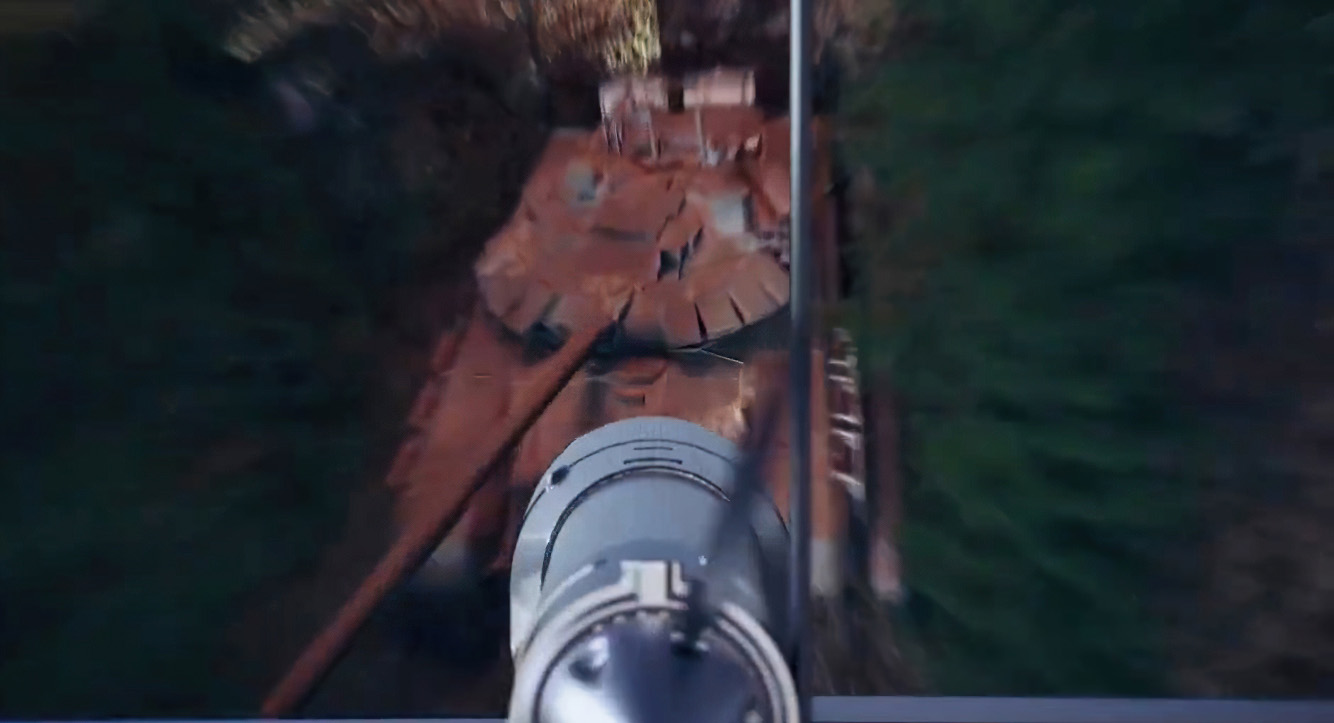 The flight duration is 40 minutes, during which the drone can travel 40 km and barrage in the air. The maximum flight speed is 185 km/h. The USA also signed a contract for ScanEagle drones, which they plan to supply to Ukraine.