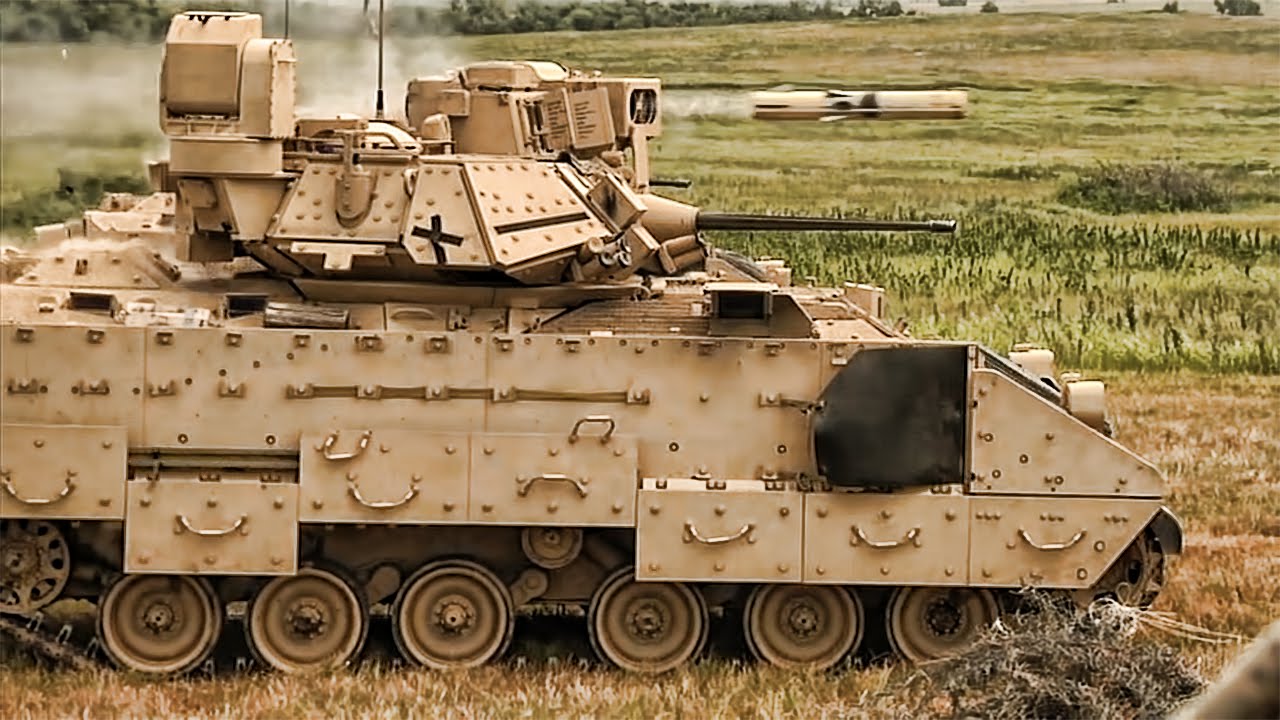 The first American M2 Bradley infantry fighting vehicles will arrive in Ukraine in the near future.

This was reported by the Voice of America, citing a statement by a senior US Department of Defense official.

He noted that this would happen in the “relatively near future.” As for a more specific time, he said it would be weeks.

“In the latest announced arms package, we focused on providing Ukrainians with capabilities they could use immediately to change the balance of forces on the battlefield,” the Pentagon official shared.

As a reminder, with the two military aid packages committed in January 2023, the United States announced the transfer of 109 Bradley infantry fighting vehicles to Ukraine. 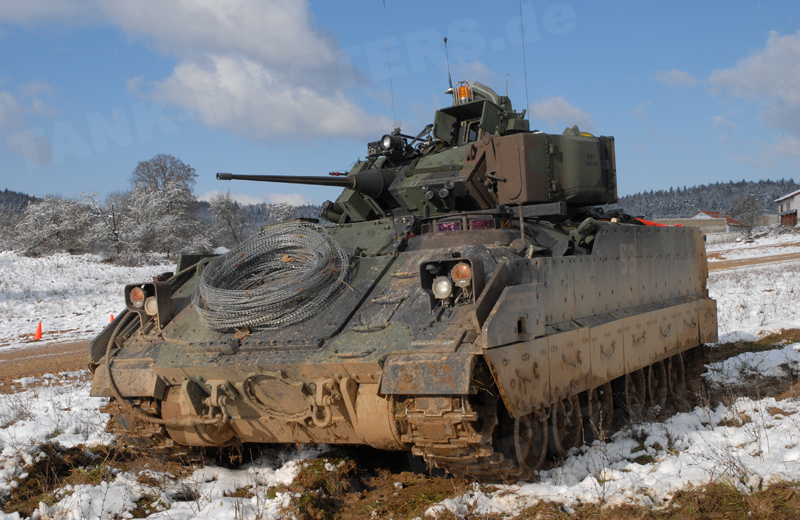 Later, several weeks of training were set up for the Ukrainian military to master these American IFVs in Germany.

The US Department of Defense specified that the training will be conducted at the 7th ATC Combined Arms Training Center’s base in Grafenwöhr, Bavaria.

The United States provides Ukraine with an M2A2 ODS version of the IFV, which was developed considering the experience gained during the hostilities.

M2 Bradley is the primary infantry fighting vehicle of the United States Army. It has been produced since 1981 by BAE Systems.

The Bradley is armed with an M242 Bushmaster 25mm autocannon. The equipped ammunition is 300 rounds, while the transported ammunition is 600 rounds. The IFV’s arsenal also includes armor-piercing, sub-caliber, and high-explosive ammunition. Bradley also has a TOW ATGM launcher. The additional armament consists of the M240C machine gun. 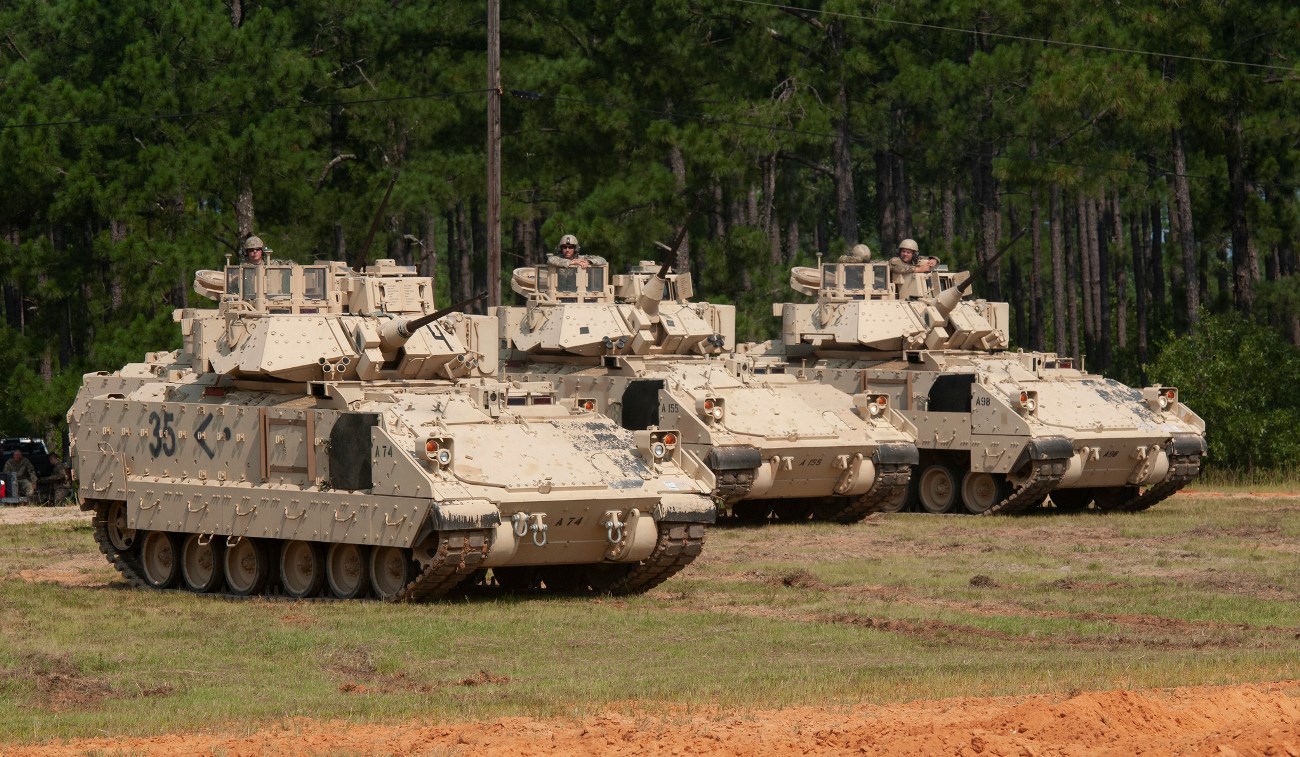