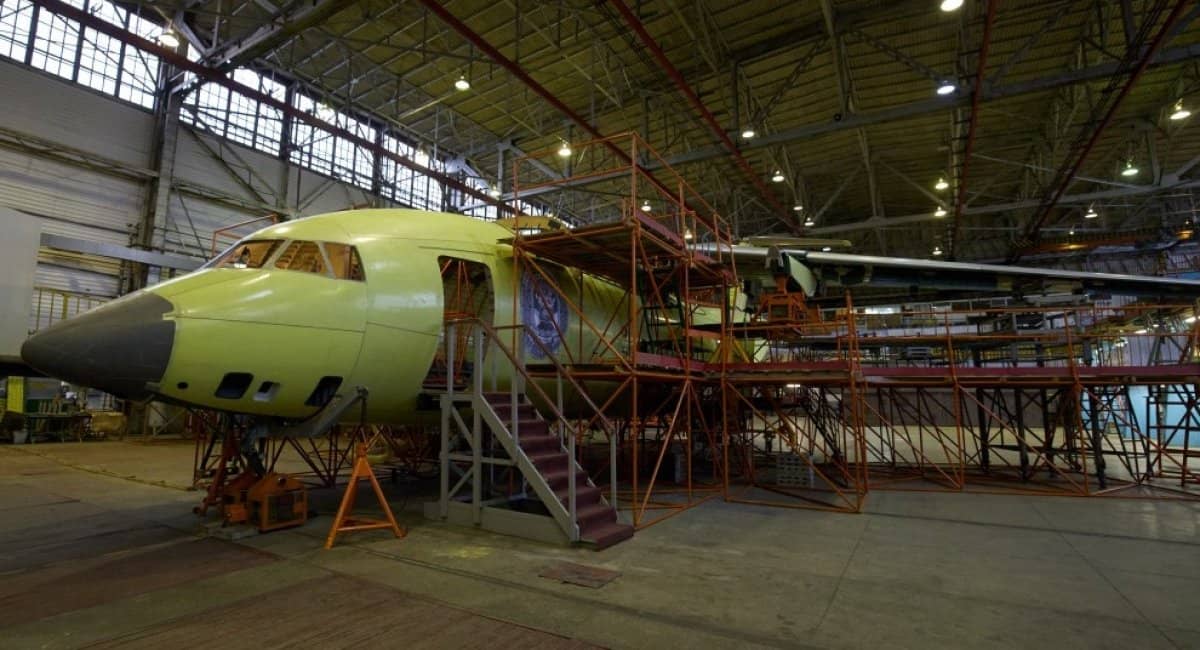 Peru considers penalties for disrupting the An-178 delivery

Peru considers penalties against Ukrainian companies for disrupting the An-178 delivery within the period specified in the contract, Kryla reports referring to Info Defensa.

The deadline for the aircraft delivery under the contract was October 23, 2021, and respectively the beginning of the penalties imposition – since October 24, 2021.

It is stated that on October 25, the Peruvian side informed about these intentions in a letter to the State Company “Spetstechnoexport”, which signed the that contract.

On February 1, 2021, Militarnyi reported that the Antonov State Enterprise has not yet received funds for the construction of the An-178 aircraft for Peru. 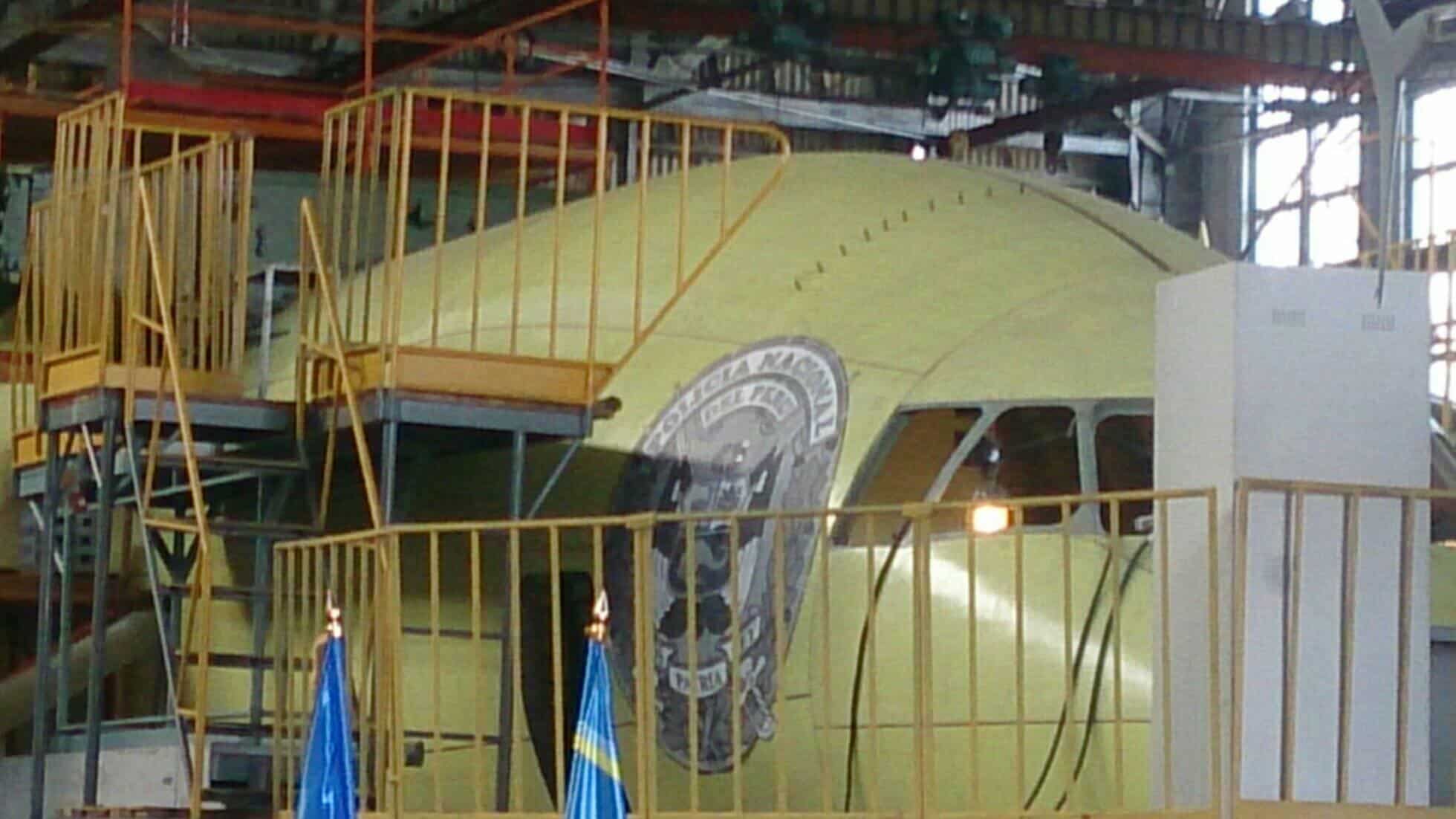 The Antonov State Enterprise noted that such a delay in funds could affect the pace of building of the aircraft, as the company needs funds to purchase foreign components for this aircraft.

A representative of the company said that the problem may be in the procedural part, as the contract was not signed by “Antonov”, but by a special exporter – the company ” SpetsTechnoExport”

According to the Main Department of the Finance Administration of the Ministry of the Interior of Peru, the penalties applied from October 24 are $ 5,000 per month for the first two months, $ 35,000 per month between the third and fifth months of delay, $ 70,000 between the fifth and the twelfth month.

If the aircraft is not delivered during these 12 months of delay, the customer may demand the termination of the contract.

According to the contract, the delivery period of the An-178 aircraft to the Peruvian police was 24 months after the signing date. The end date may be changed if an additional agreement is signed by agreement of the parties, but this has not been done. 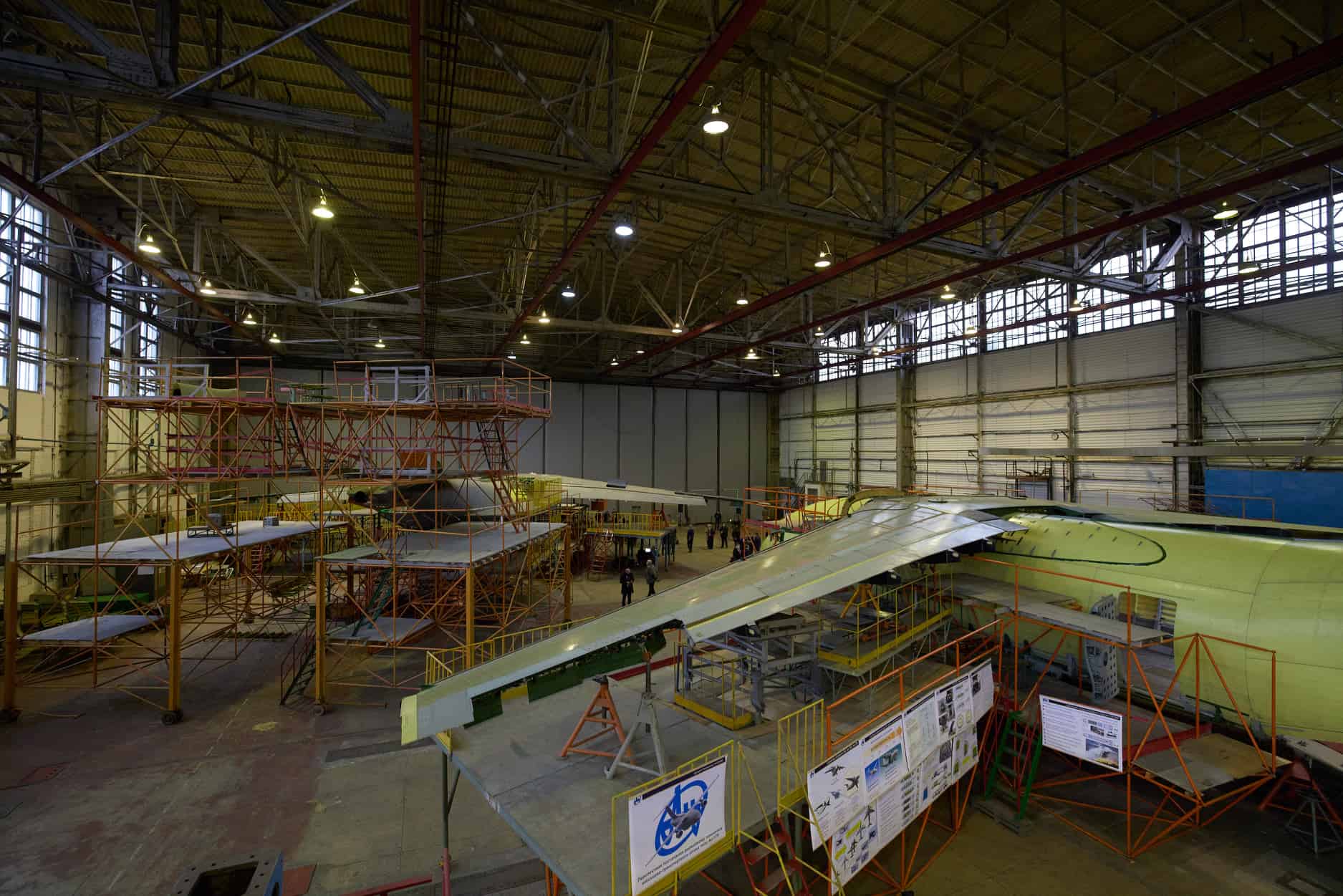 The An-178 aircraft with serial number “006” is being built for the Ministry of Internal Affairs of the Republic of Peru within the framework of an contract signed in 2019 with SE “SpetsTechnoExport”. The value of the deal is estimated at $ 64 million. 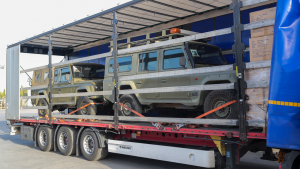