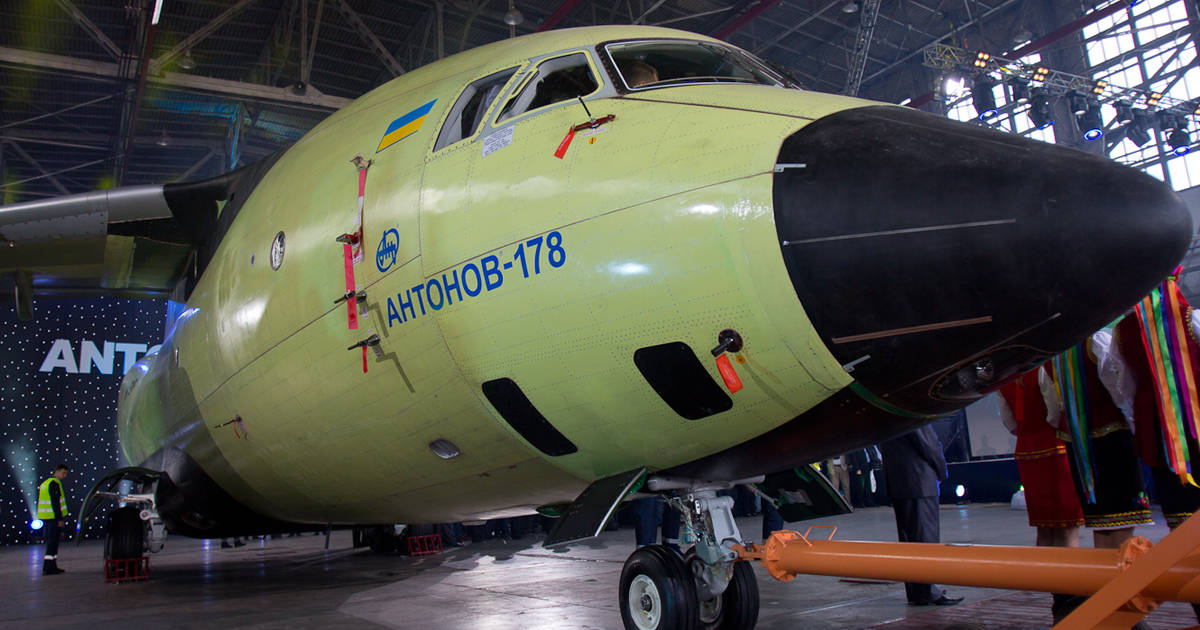 Peruvian contract of Аn-178 construction: financial details of the delay

The Bank of the Nation (es. Banco de la Nación) canceled any transactions to the Ukrainian State Enterprise Antonov for the An-178.

Reported by Militarnyi with reference to the Peruvian edition “La Republica”.

Peruvian state bank refused to accept a bank agreement from the German bank “DZ Bank AG” for payments “Spetstechnoexport” for the contract of construction of the aircraft Аn-178-100R.

Despite the fact that the German “DZ Bank AG” is ranked as a bank of the first category by the Central Reserve Bank of Peru.

The agreement between these two banks was called to cover the entire value of the An-178 contract for 64 million dollars.

Now Ukraine is completely deprived funds from the Interior Ministry of Peru for the production of the aircraft under the contract of 2019.

“Spetstechnoexport” sent to the Ministry of Internal Affairs of Peru a few dozen letters to try to get out of a serious deadlock.

In addition, assignee of the Ukrainian side went to the capital of Peru to try to resolve the dispute, but no agreement was reached.

This situation opens up the possibility for a possible arbitration in case of breach of the contract.

Recently, “Spetstechnoexport” reported that starting from December 9, 2021, the Peruvian media launched another information attack aimed at discrediting this contract. 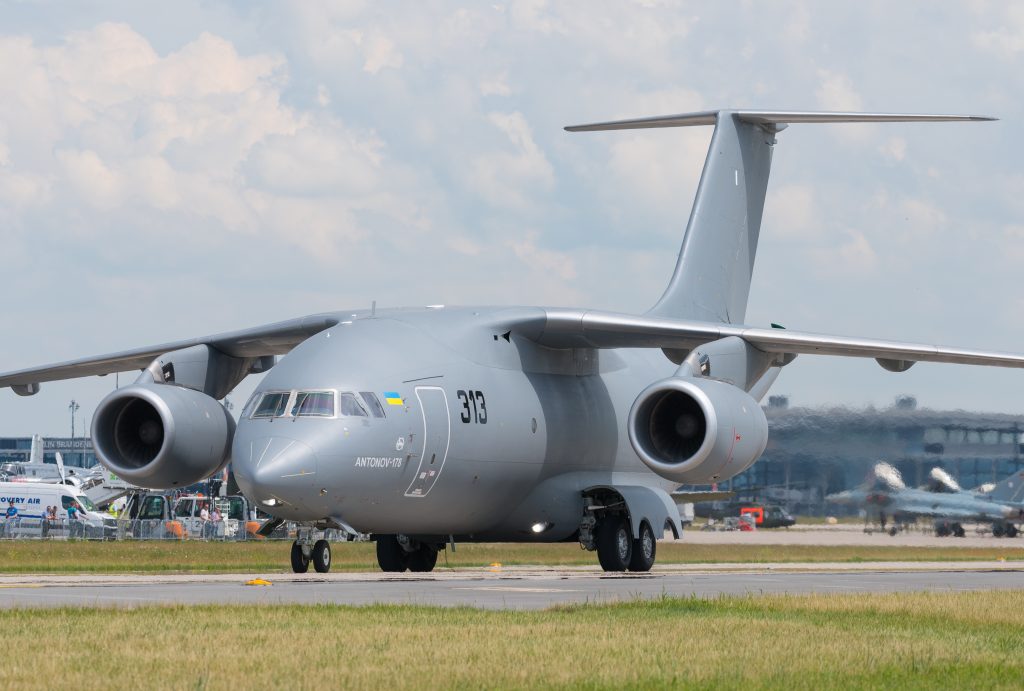 It pointed that solving the problem of financing does not depend on the Ukrainian side. This problem is related only to the non-acceptance of a bank guarantee by the state and private banks of Peru.

“Spetstechnoexport” declares that it has not received a single payment from the customer and the Ukrainian side independently manufactures the aircraft at its money.