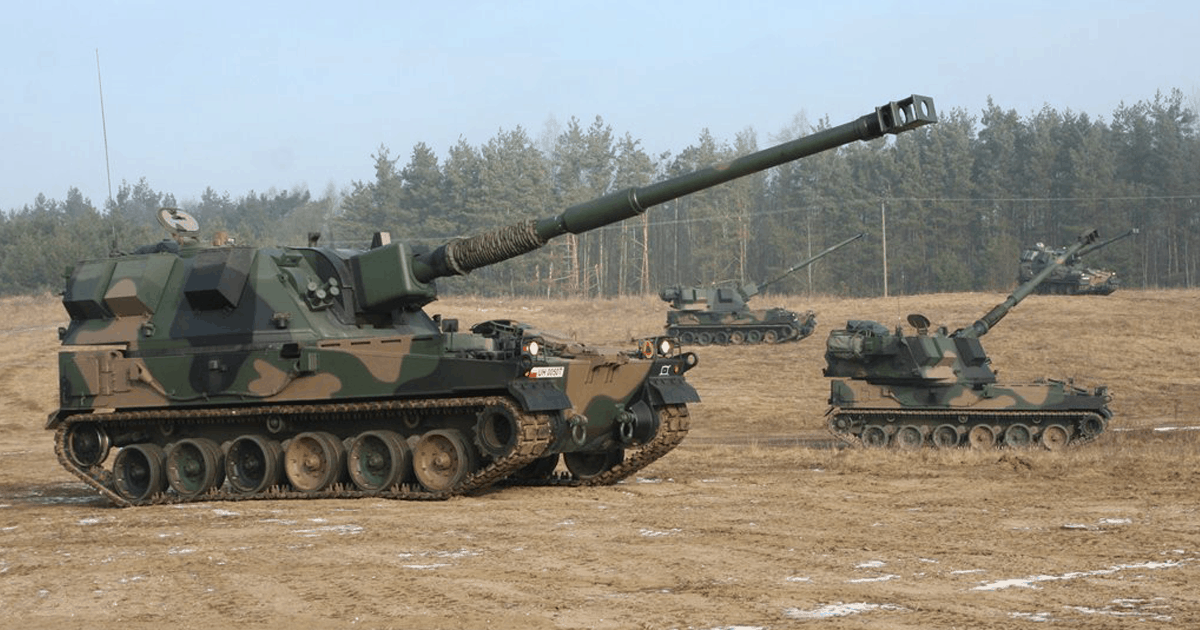 The Republic of Poland is transferring the Krab AHS self-propelled howitzers to Ukraine.

Polskie Radio reported about this.

The Polish military has already conducted training for 100 Ukrainian servicemen to use these weapons.

Thus, together with 12 units of PzH 2000 (from Germany and the Netherlands), Ukraine will already be equipped with 30 155-mm tracked ACS.

AHS Krab is a self-propelled tracked howitzer designed in Poland. The licensed British AS90 howitzer turret is being used in the Krab’s production.

The barrel length is 52 calibers. It is mounted on the South Korean K9 Thunder ACS chassis.

The manufacturer of AHS Krab is Huta Stalowa Wola. The company received a contract from the Ministry of Defense of the Republic of Poland for the production of 96 self-propelled howitzers.

In December 2020, a contract was signed for two more equipment divisions.

In May 2022, the company announced the possibility of an agreement that would cover three more divisions. 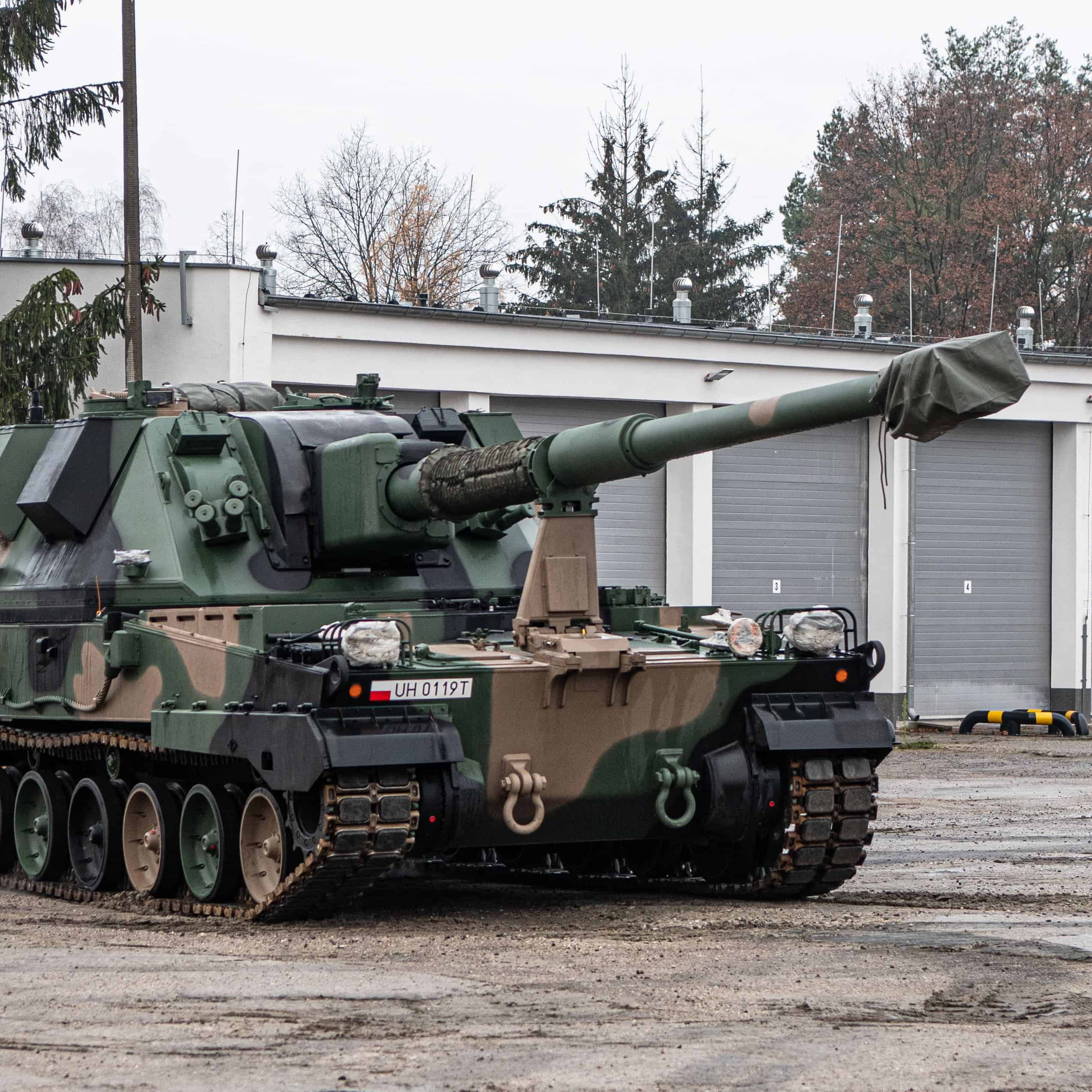 Krab is in service with four military units of the Polish Army – one mechanized brigade and three artillery regiments.