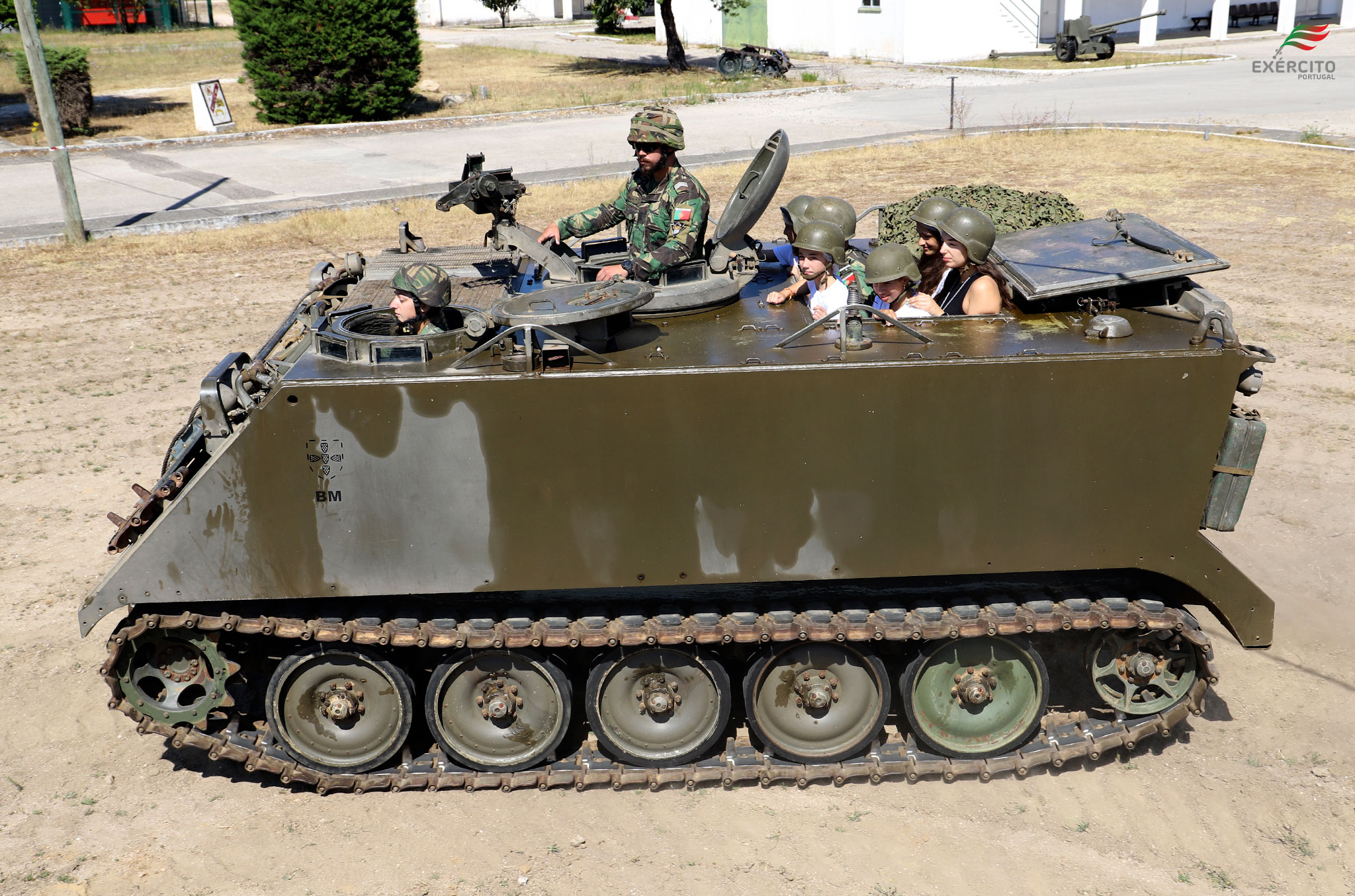 Ukraine will receive another package of military assistance from Portugal.

In particular, it will include tracked armored personnel carriers and additional ammunition.

This was reported by the Portuguese Ministry of Defense after a meeting of the Contact Group on Defense of Ukraine, which took place on January 20 at the Ramstein air base in Germany, Publico reports.

The ministry added that Portugal had sent 532 tons of aid to Ukraine since the start of the Russian full-scale invasion, exclusively with military equipment. 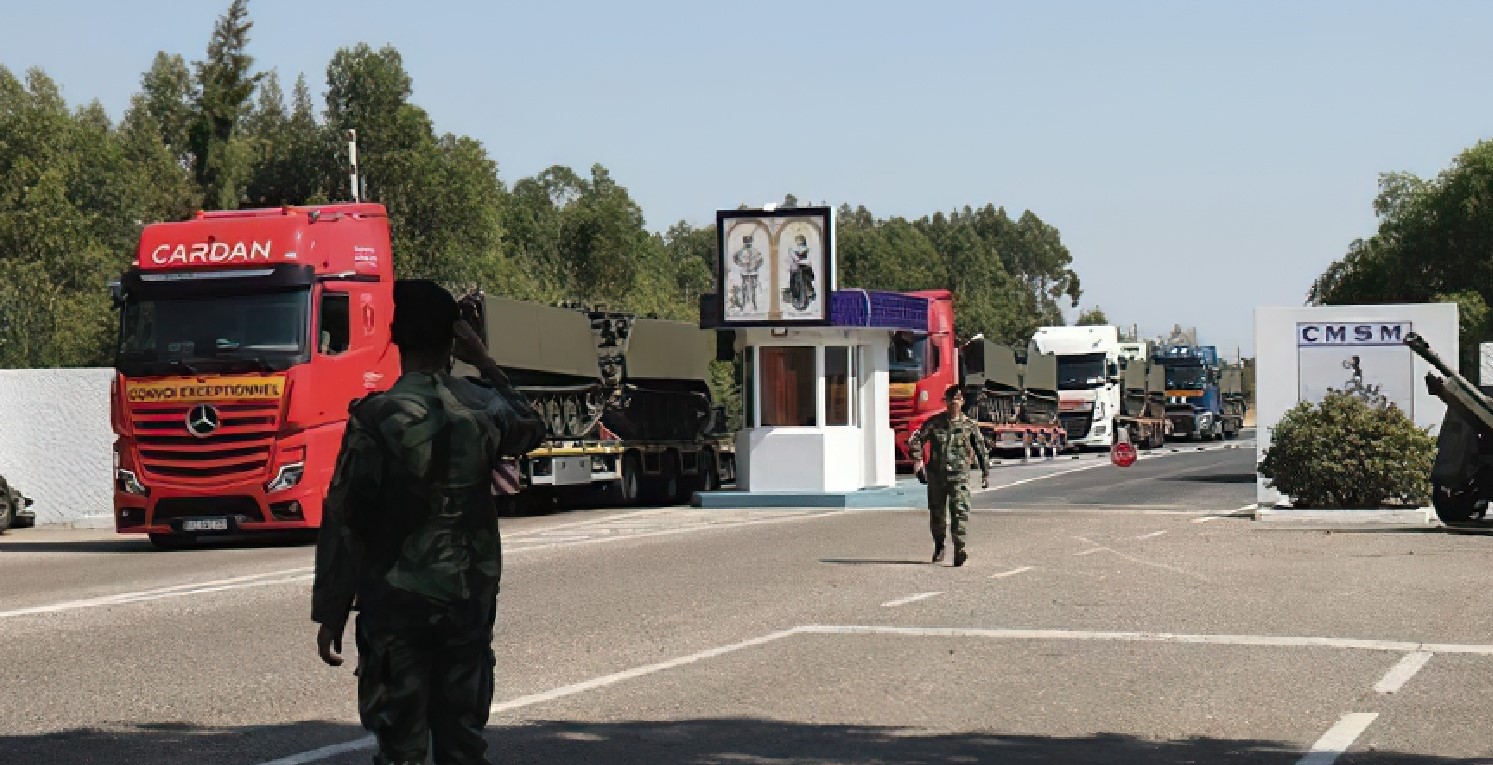 This is the second transfer by Portugal of the M113 armored personnel carriers to Ukraine. The first batch of fourteen tracked armored vehicles was sent to the Armed Forces of Ukraine in July 2022.

The number of transferred armored vehicles of this type at that time amounted to 10% of the active fleet of Portuguese M113 APCs. 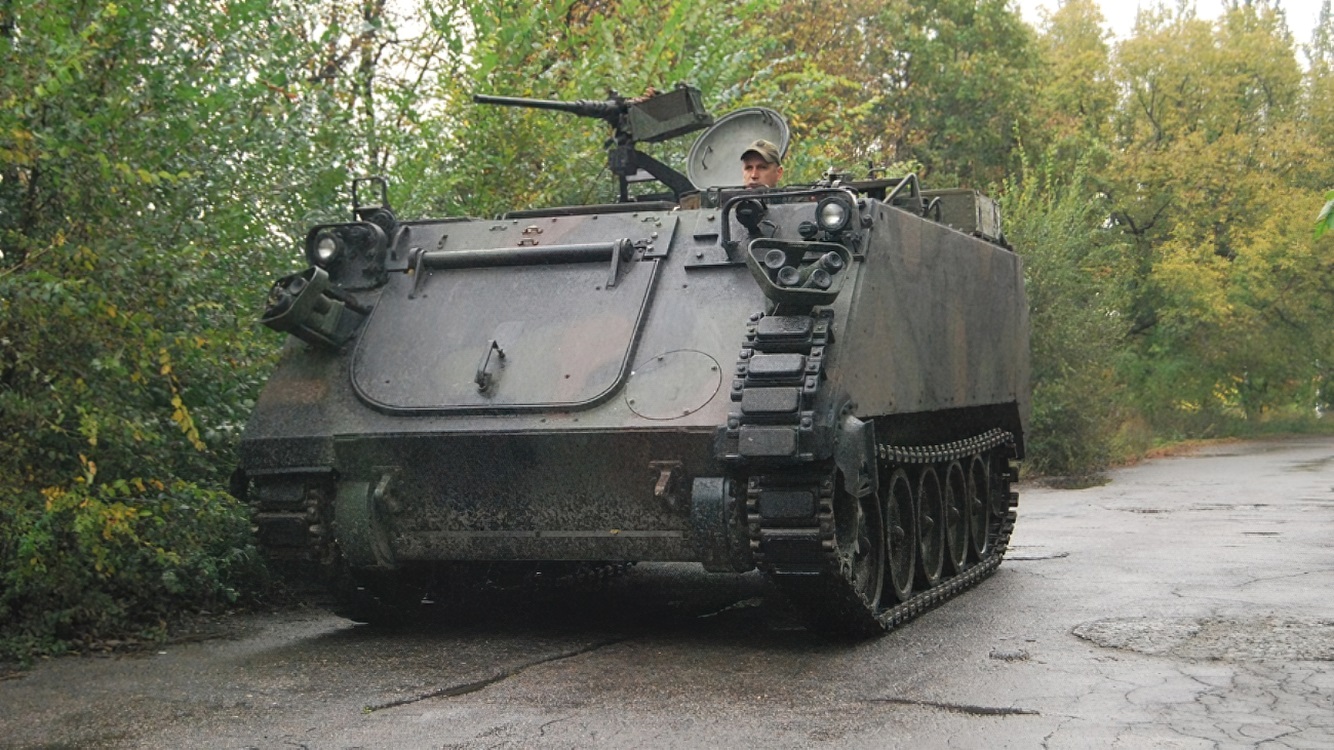 Portugal received this armament after 1989, when the United States reduced its presence in the European Union. In total, there were 104 M113A2 armored personnel carriers from the Netherlands and 50 M113A1 from Germany. 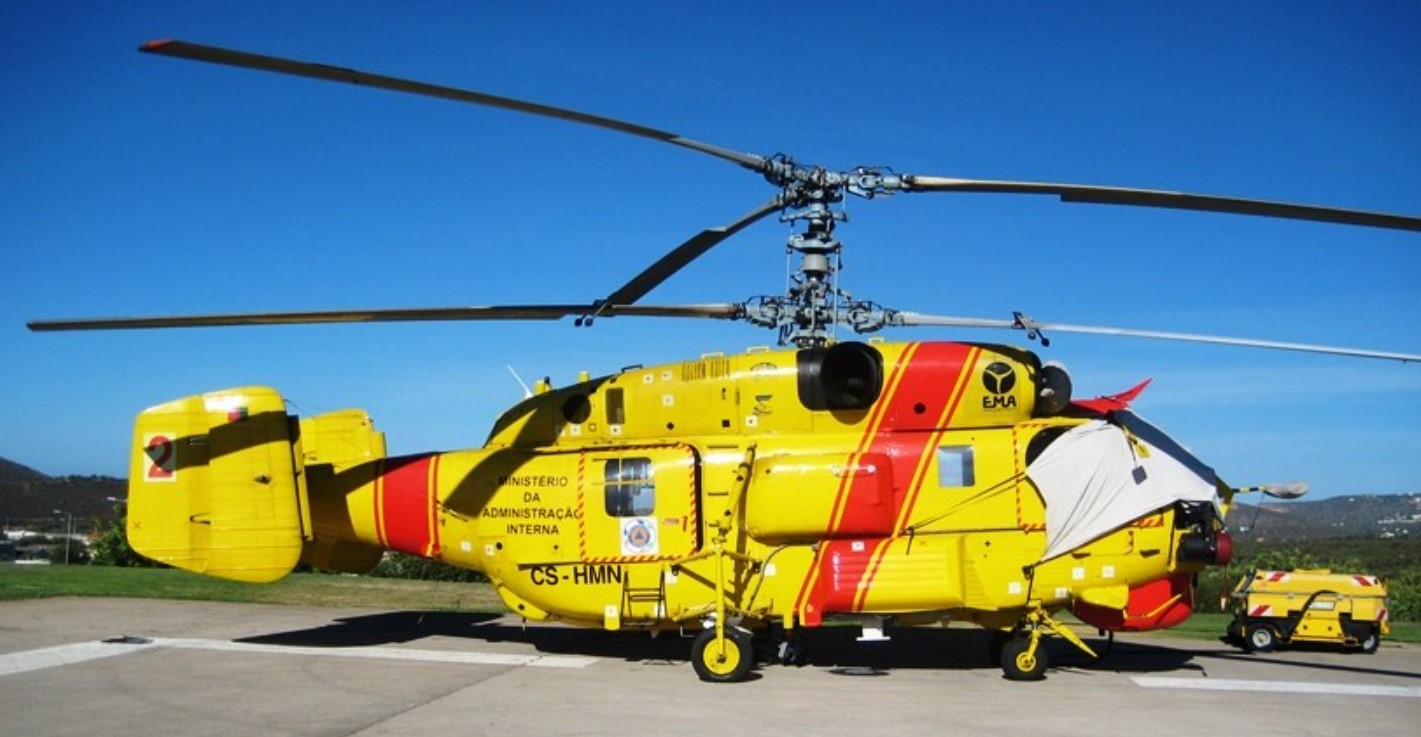 Besides, in October last year, it became known that Portugal would transfer six Ка-32А11VS transport helicopters to Ukraine. 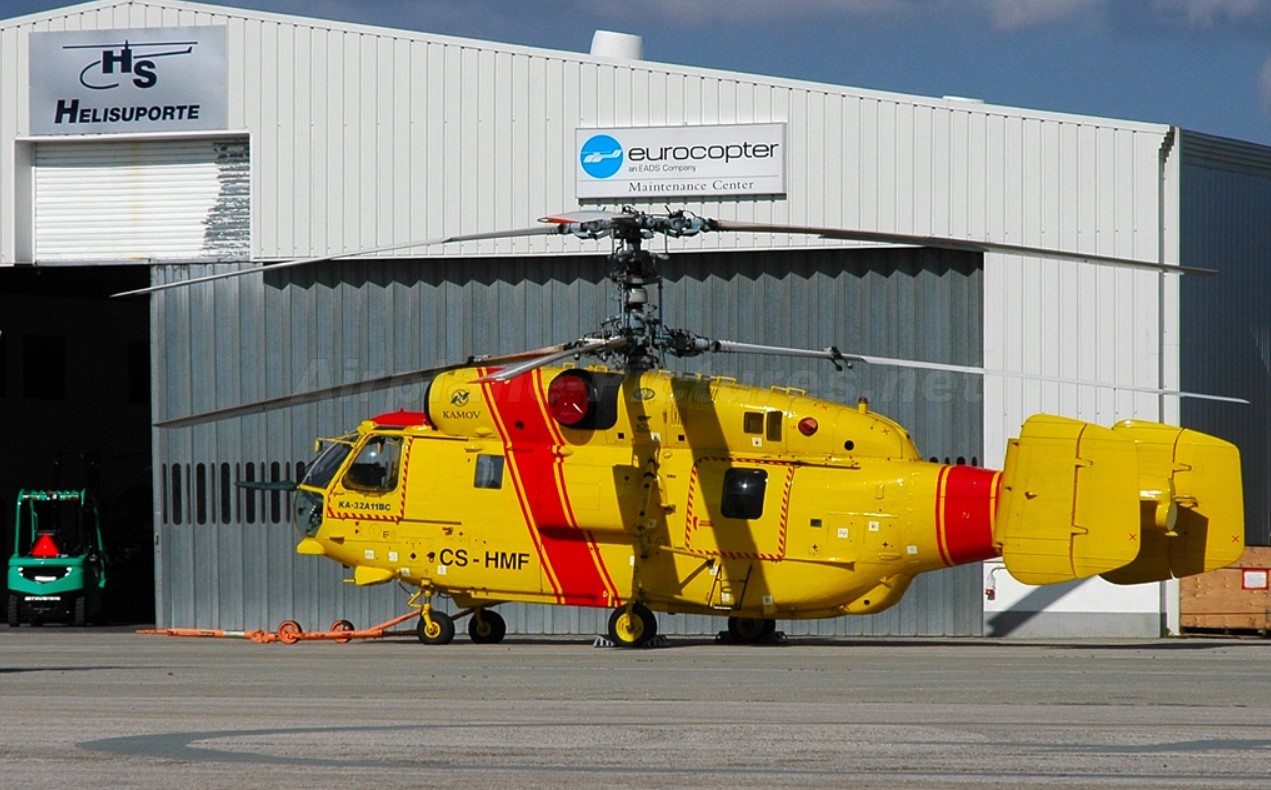 This angered the Russian invaders. Therefore, the Russian Federation called on Portugal to refrain from transferring these helicopters to Kyiv, which were manufactured in Russia.