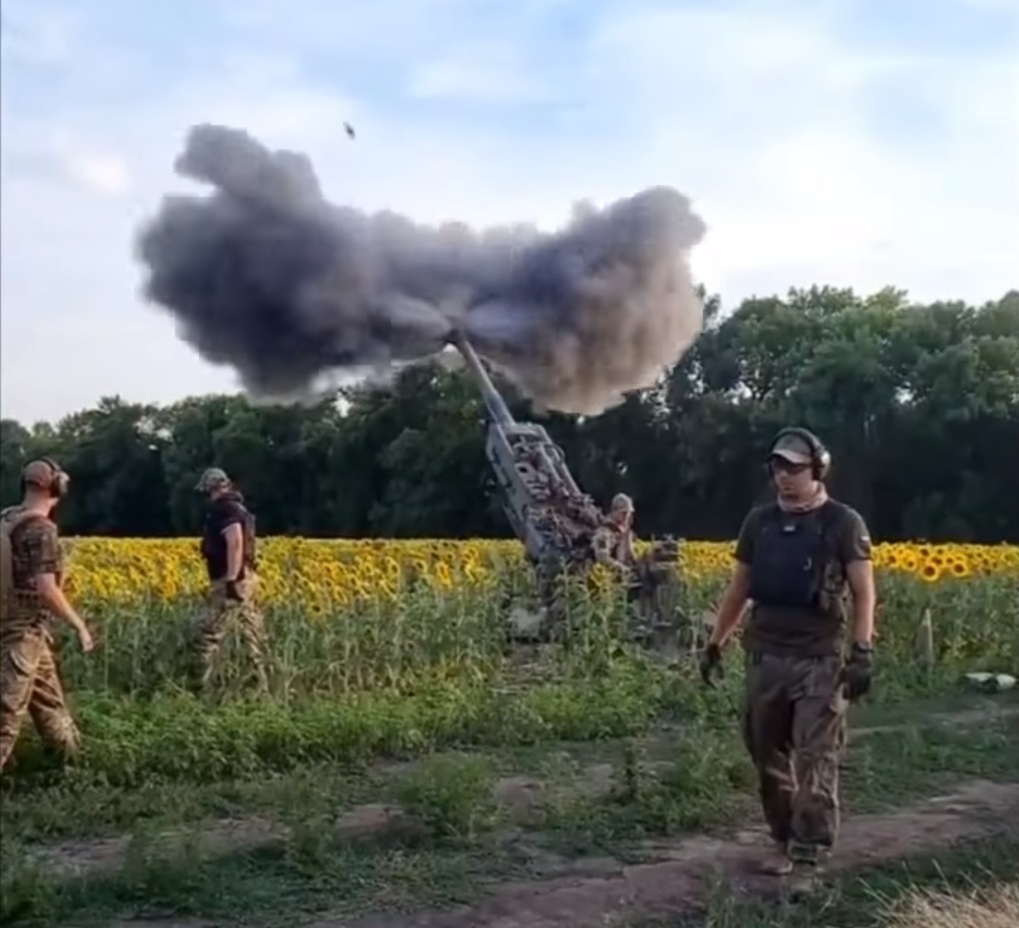 The President of Ukraine Ukraine War with Russia

Draft laws on the extension of martial law and mobilization have already been registered on the website of the Verkhovna Rada of Ukraine.

Both documents are also published on the website of the parliament.

The draft law on the extension of martial law previews continuation of this legal regime for 90 days from August 23.

The same applies to the draft law on the extension of the terms of general mobilization. It was also extended for 90 days from August 23. 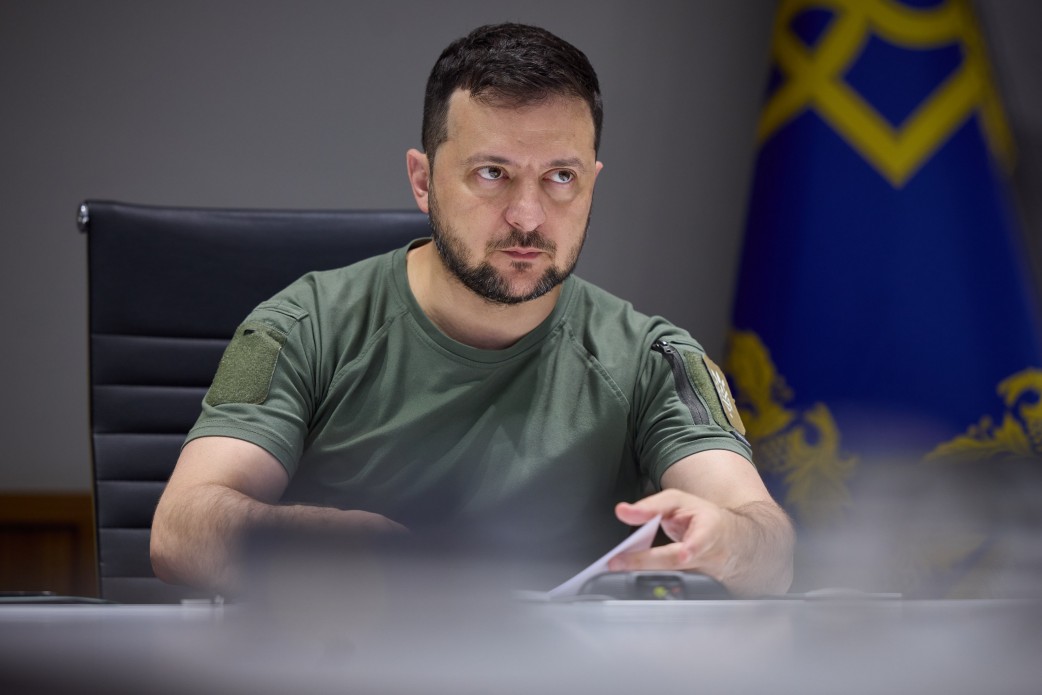 The explanatory notes to both bills state that these measures “will contribute to the adoption of adequate measures aimed at repelling the armed aggression of the Russian Federation against Ukraine.”

The Parliament will consider them in the coming days. People’s deputy of Ukraine Yaroslav Zheleznyak, representing the Holos Party wrote about this in his Telegram channel.

“What I was saying – the President submitted to the Parliament the extension of martial law and mobilization. Review in the coming days,” he wrote. 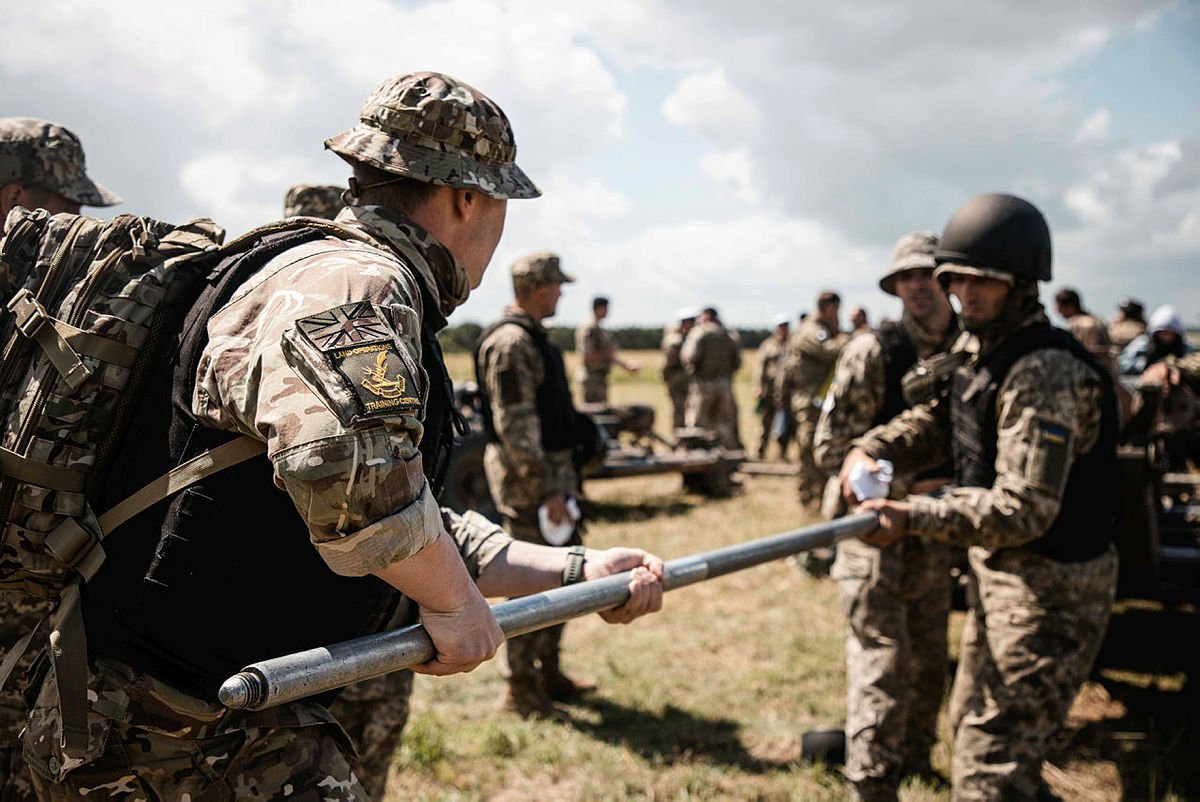 As previously reported, in May the Verkhovna Rada of Ukraine voted to extend martial law in Ukraine until August 23, 2022.

The President of Ukraine Ukraine War with Russia