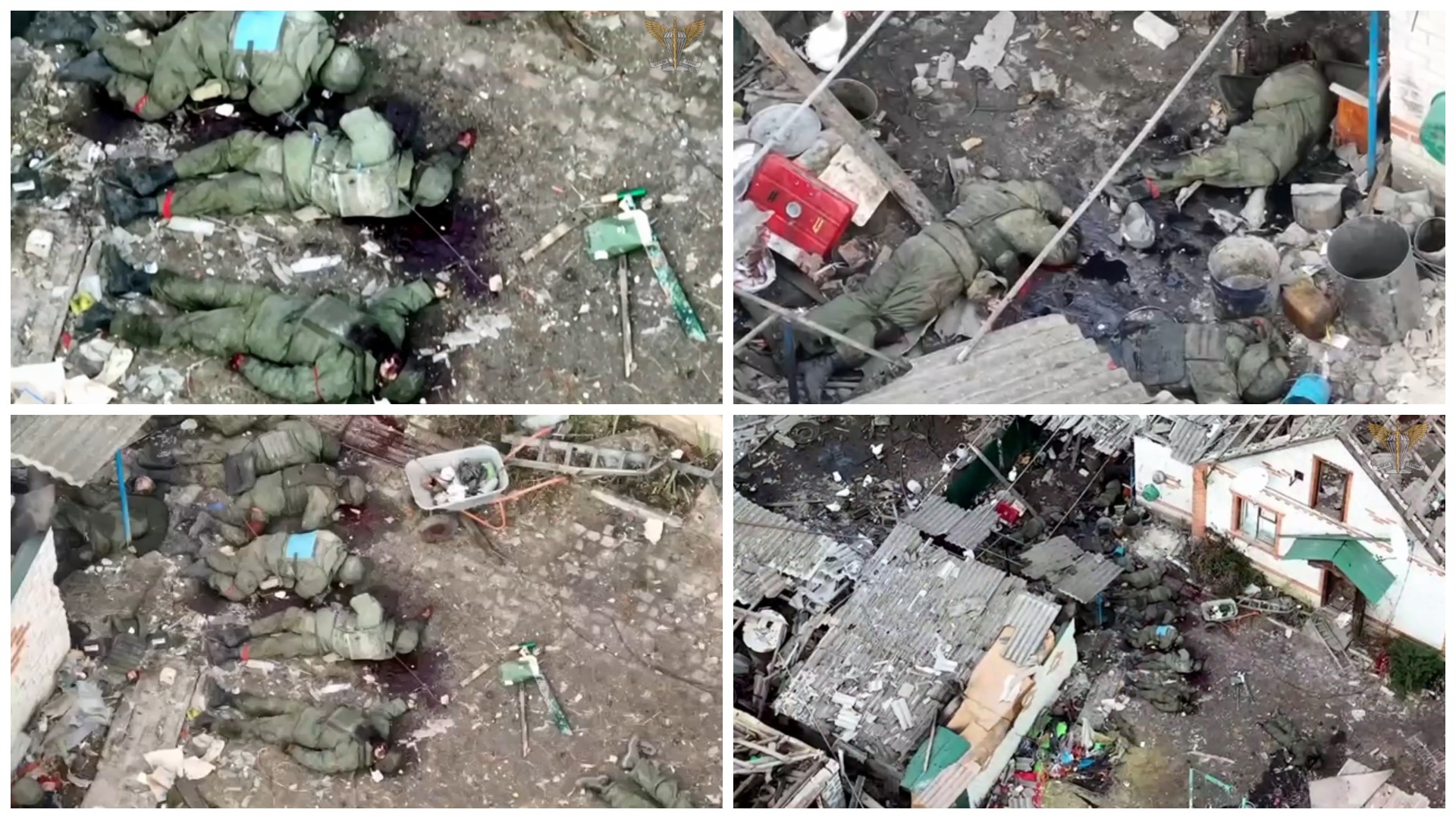 The Prosecutor General’s Office announced the start of the legal process regarding the Russian military’s violation of international humanitarian law during the capture.

The violation could happen in the village of Makiivka in the Luhansk region in mid-November.

During the capture of Russian soldiers, one of them opened fire on the soldiers of the Armed Forces of Ukraine.

According to the materials released on social media, one of the Ukrainian soldiers was seriously wounded. The group of Russians and the shooter were neutralized.

The actions of the Russian military fall under Part 1 of Art. 438 of the Criminal Code of Ukraine – Violation of the laws and customs of war.

“According to the results of media monitoring, it became known that in the village of Makiivka, Luhansk region, the Russian military, imitating a surrender to the servicemen of the Armed Forces of Ukraine, opened fire on Ukrainian defenders. Such actions are prohibited by international humanitarian law. During the pre-trial investigation, measures will be taken to establish all the circumstances of this event, and a legal assessment will be provided to all its participants,” the Prosecutor General’s Office reported.

They also explained why the actions of the Russian military are considered treason.

It was noted that, in accordance with Art. 37 of the Additional Protocol to the Geneva Conventions of September 12, 1949, it is forbidden to kill, injure, or capture the enemy by treachery.

At the same time, treachery is defined as actions intended to win over an adversary’s trust and make him feel as though he is entitled to or required to provide protection. 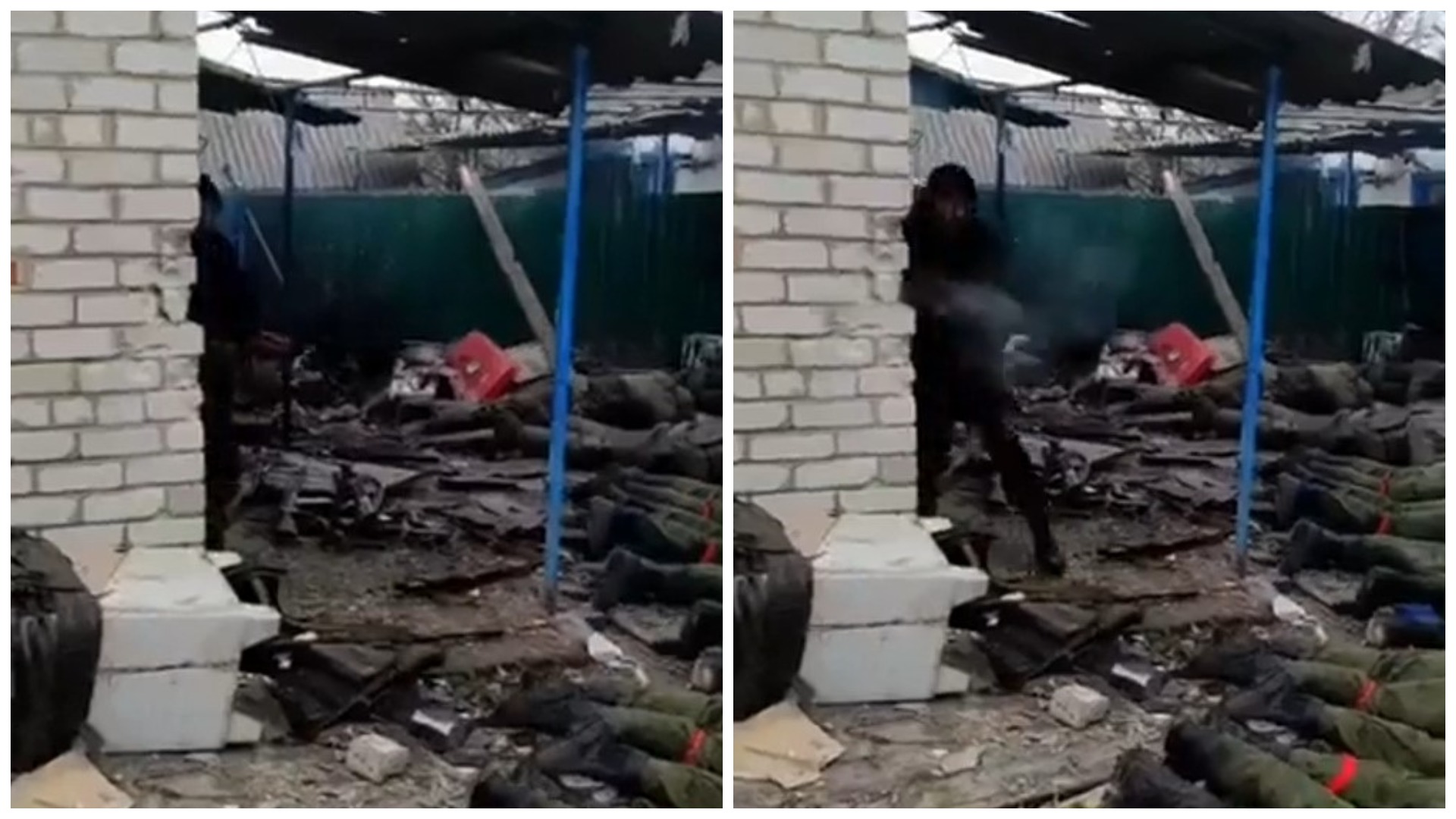 Previously, Dmytro Lubinets, Commissioner for Human Rights of the Verkhovna Rada of Ukraine, made a comment on the actions of the Russian military. He said that the Russians violated existing norms and committed a war crime.

In this instance, members of the Russian military should not be regarded as prisoners of war but rather as individuals who fight and commit treason.