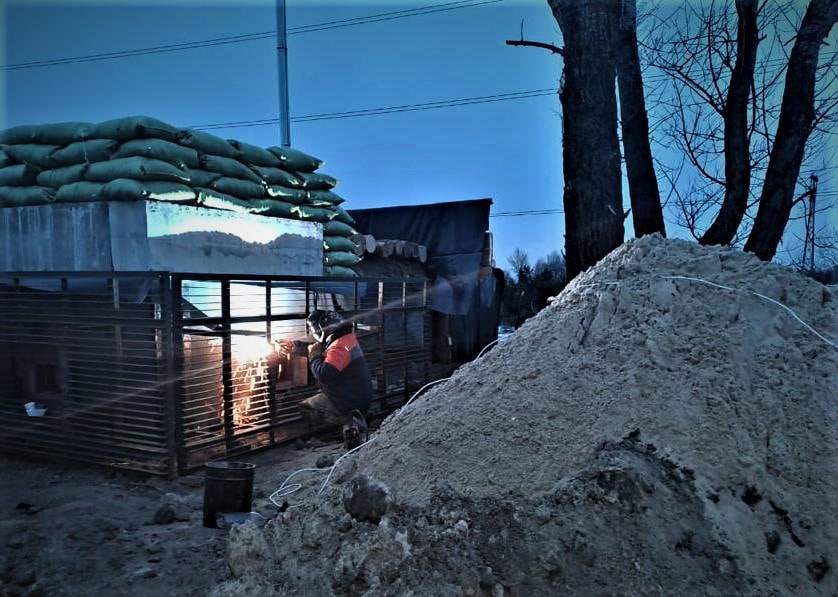 Reinforced concrete fortifications being built in the Kyiv region

Kyiv defense units continue building and furnishing the defense of the city and region.

Long-term fortifications are being installed within the strongholds of the units under the Kyiv Defense Forces.

Oleksandr Pavliuk, the deputy commander of the Ground Forces of the Armed Forces of Ukraine, said this.

It is emphasized that the fortifications are being built in cooperation with the Kyiv Regional Military Administration. 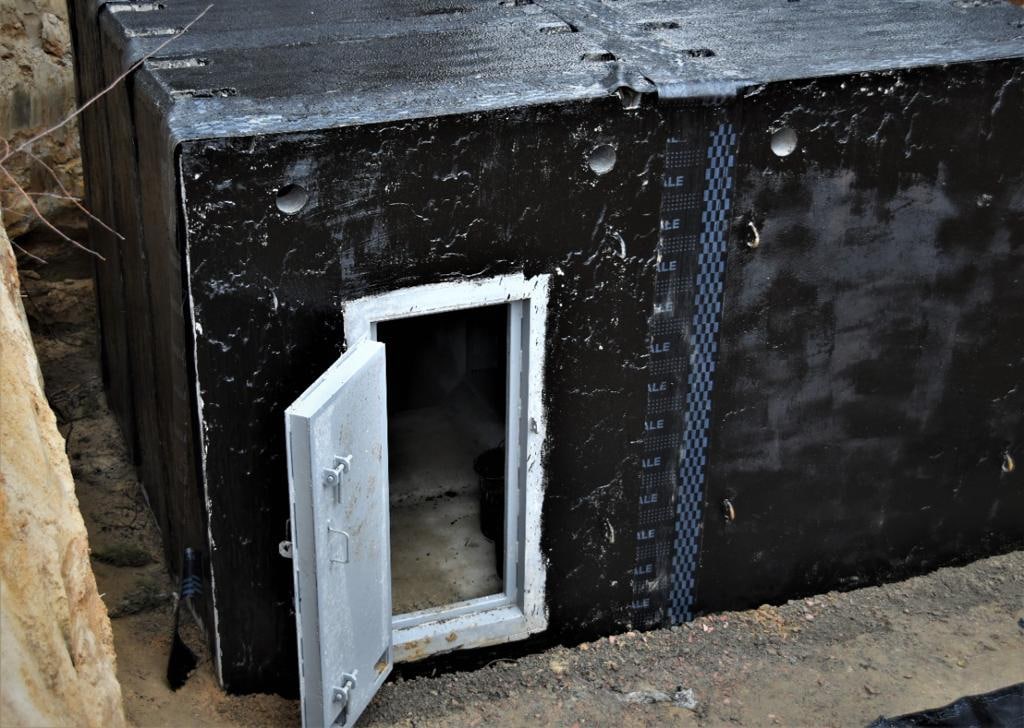 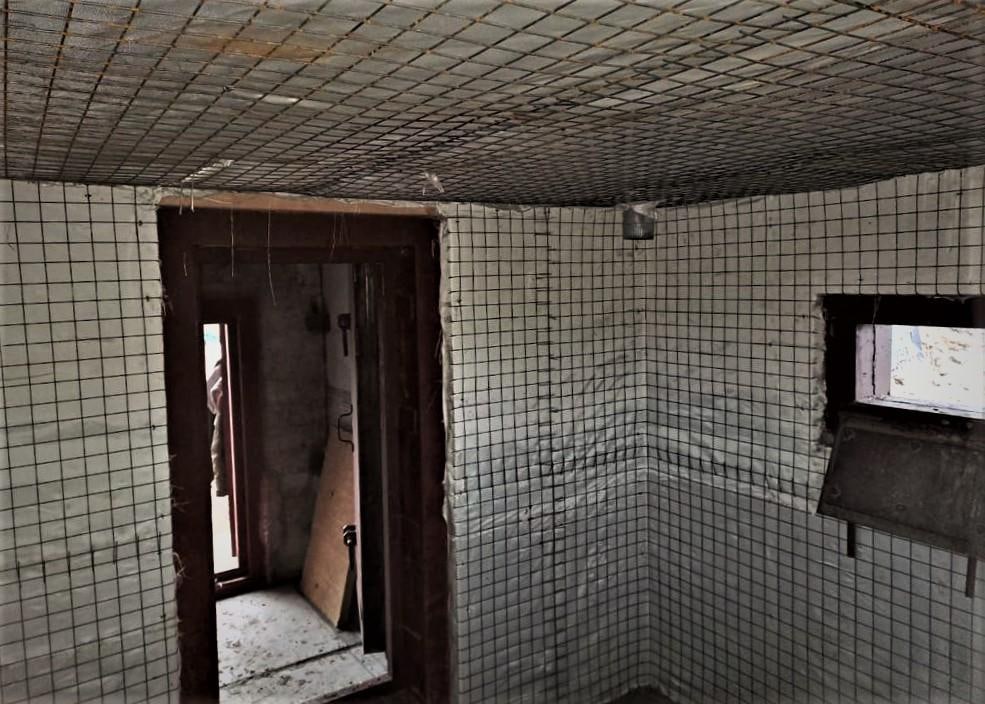 Additionally, fighting positions are being set up within the routes of the potential enemy’s advance, and personnel shelters are being equipped.

Reinforced concrete structures are installed below the ground level to protect the lives of servicemen as much as possible. 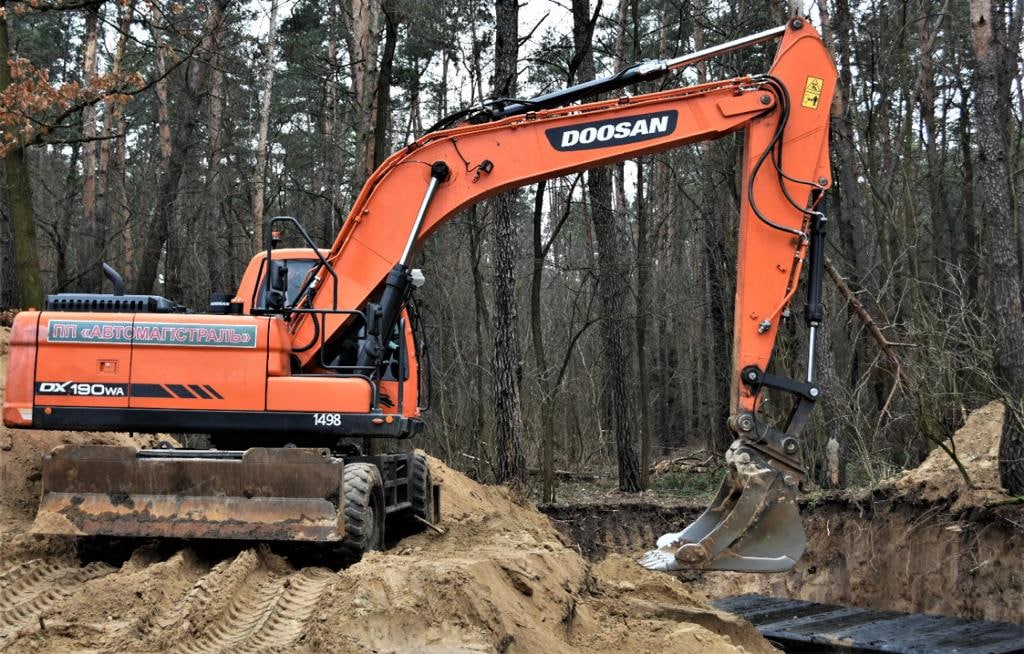 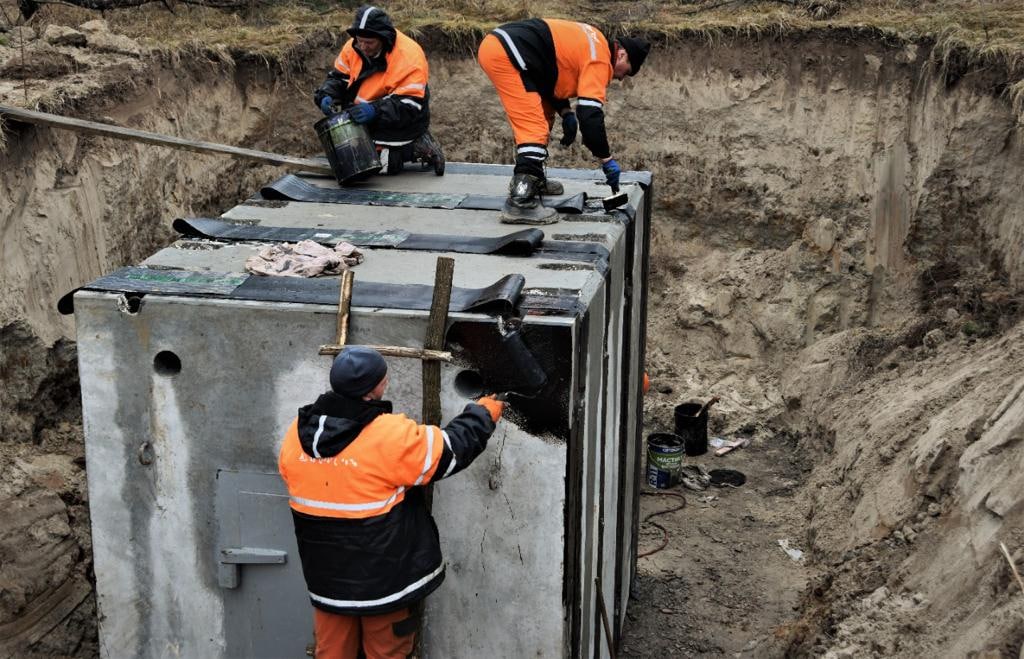 The statement also underlines that such shelters will guarantee effectiveness and safety of the operation of command and observation posts, as well as platoon and company strongholds.

As previously reported, fortifications are being constructed at the border with Belarus in the Rivne region. The military and local volunteers are working on the site.

People are digging and setting up engineering fortifications and anti-tank trenches.