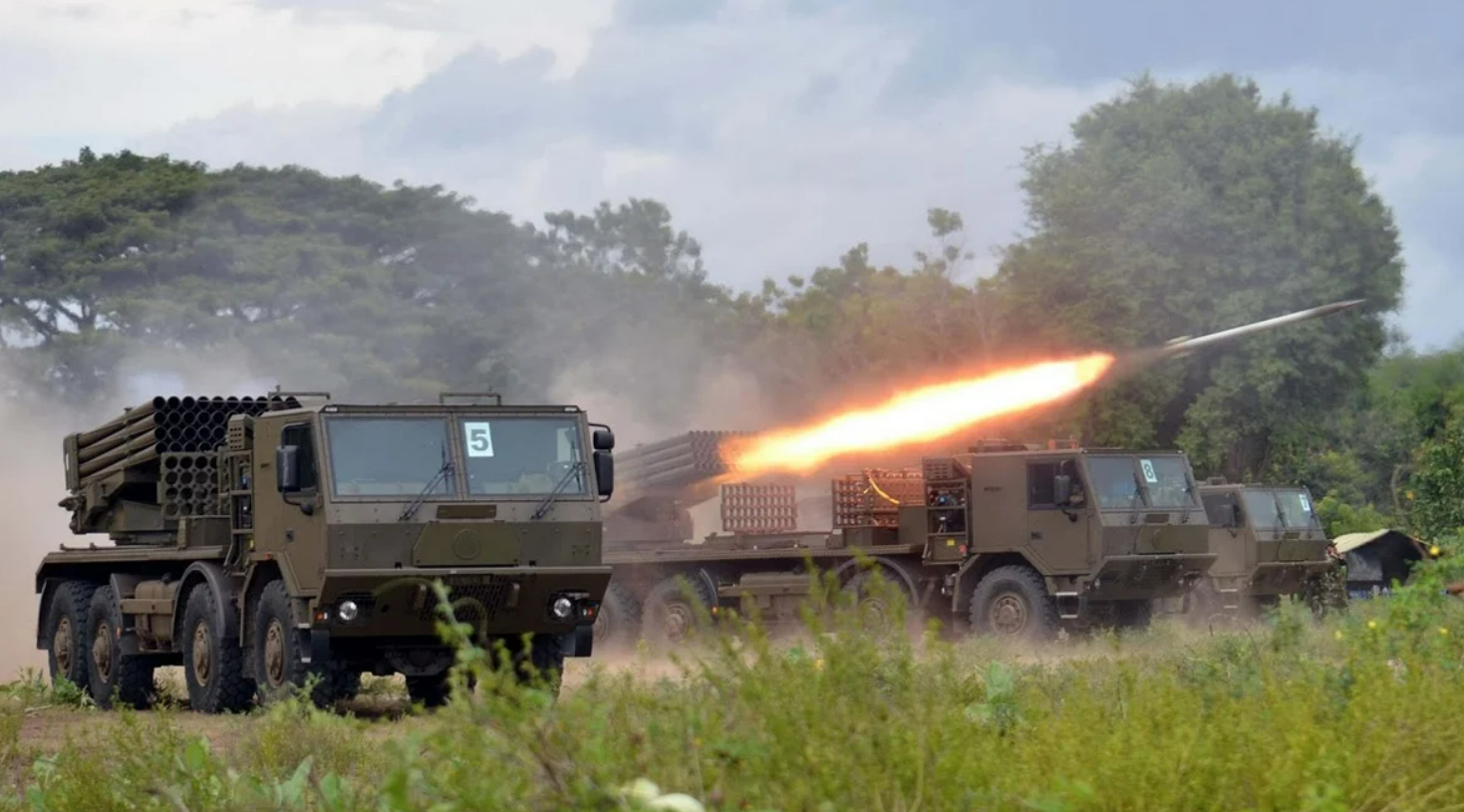 RM-70: “Czechoslovak” analogues of Grad MLRS are already in Ukraine

The RM-70 rocket launcher systems are already serving in the Defense Forces of Ukraine.

This fact was witnessed by the video of users of the TikTok social network.

However, it is not yet clear whether the video was filmed at the frontline, or in places of training or formation of new reserve units.

A 122 mm RM-70 MLRS was developed in Czechoslovakia. It was produced in 1971-89 years. It has been in service since 1972. It was made at the factory in Dubnica-nad-Vakhom (Slovakia). In 2010, the Czech Army withdrew its system from service. Slovakia continues to release an updated version with American MLRS.

Unguided missiles for the system both Soviet (9M22 and 9M28) and local production:

Earlier it was reported that RM-70 could be provided to Ukraine as part of military assistance from the Czech Republic.