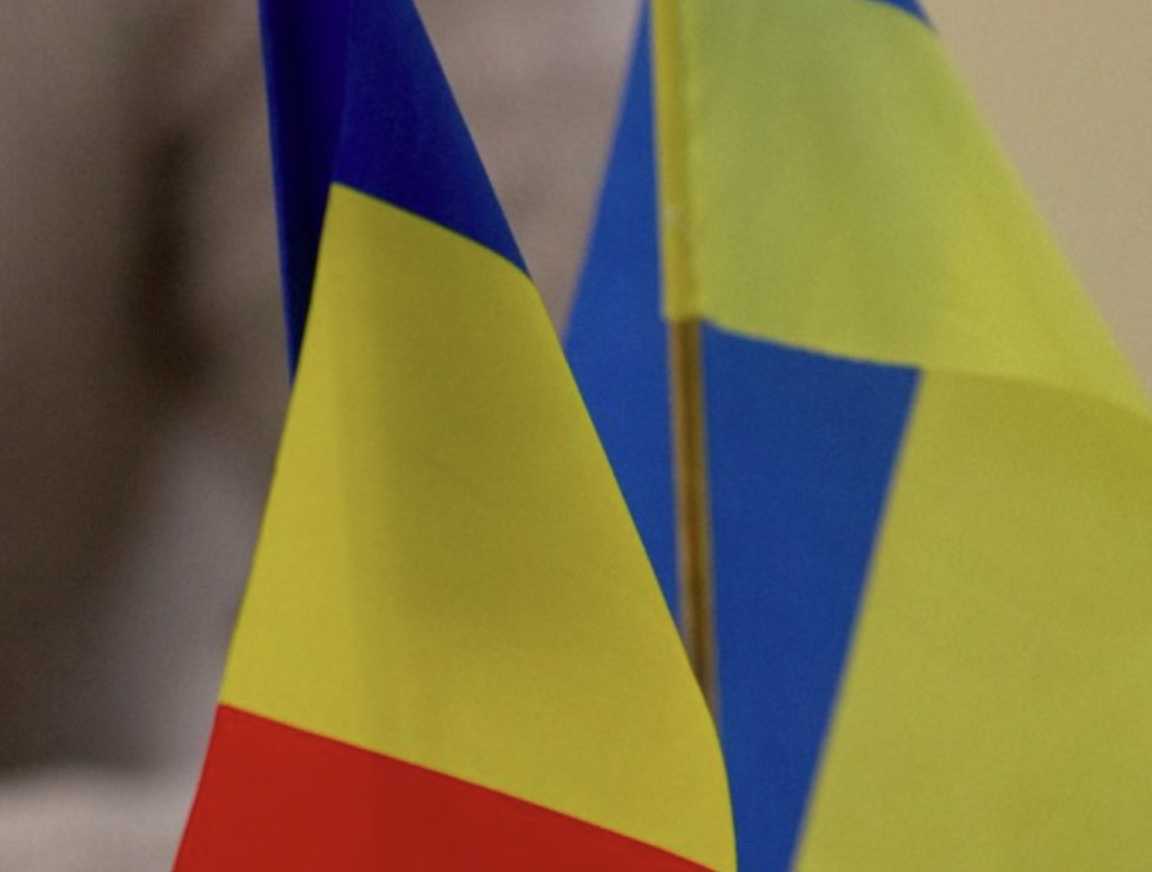 Romania is planning to hand over lethal weapons to Ukraine

To do this, Romania made amendments to its legislation.

As per Romania Libera, this regards Romania’s intentions to transfer a batch of lethal weapons from the reserves of the Ministry of Defense.

This decision will be possible due to an amendment to the Romanian legislation. Romania can now supply arms not only to the NATO members but also to potential allies. 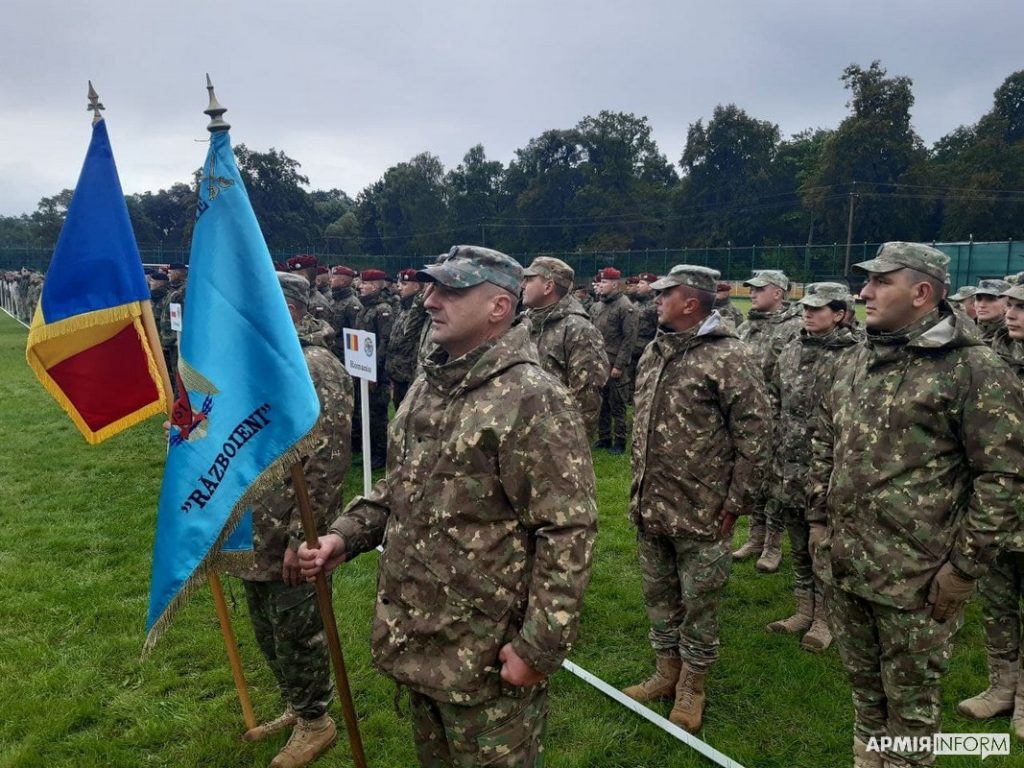 The text of the Decree, developed by the Ministry of Defense, states that the reason behind this decision is Russia’s aggression against Ukraine.

“Following the adoption of this amendment, Romania will be able to supply arms not only to the NATO partner countries but also to the potential allies of the Alliance. As you know, Ukraine is not an ally but a NATO partner,” said the statement.

It was previously reported that the Netherlands will be sending heavy weapons, including armored vehicles, to Ukraine.