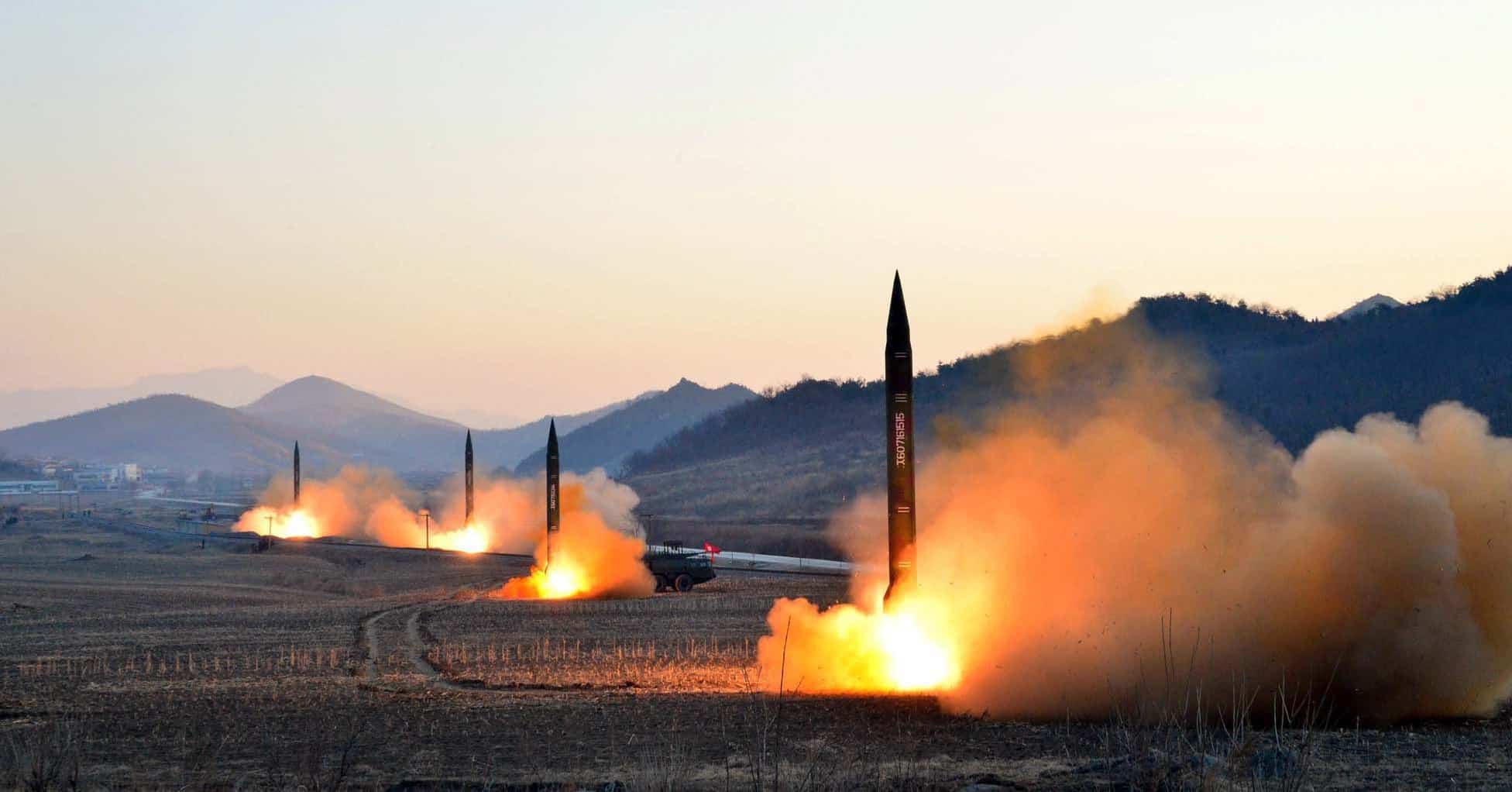 Russia has acknowledged its assistance to North Korean missile program.

Mr.Solomonov confirmed that Russian specialists from the State Missile Center visited North Korea back in 90s to provide training for local engineers and delivered design documents with some missile technology.

We remind our readers that on August 14, 2017 the New York Times published material accusing Ukraine of missile technology transfer to North Korea to help develop its own missiles.
This publication provoked immediate reaction of that time Ukrainian authorities. 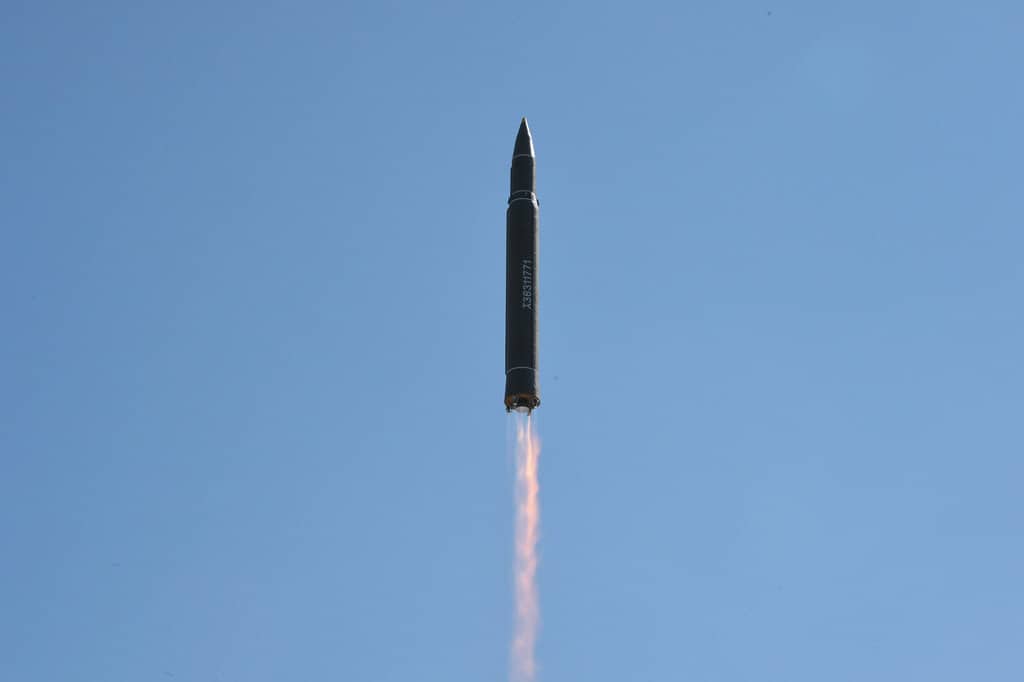 Mr. Oleksandr Turchinov, the Secretary of the National Security Council of Ukraine has stated that such information is false and Ukrainian defense and aerospace enterprises have never delivered armament and mIlitary technologies to North Korea.