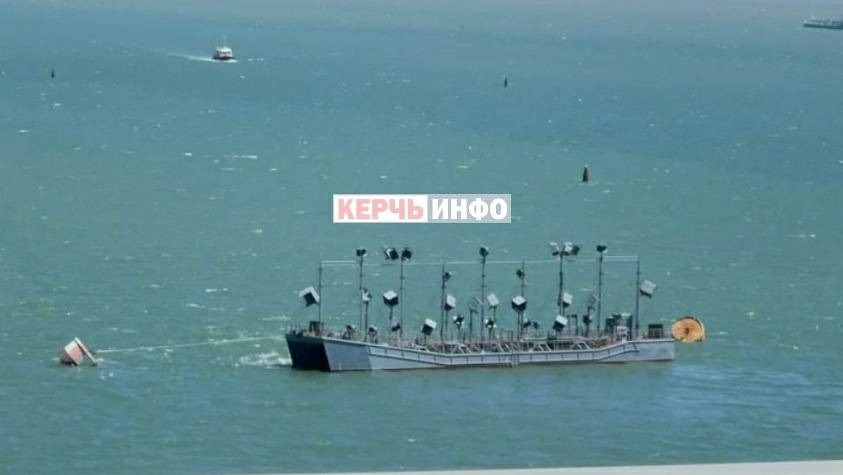 Russia is covering the Crimean Bridge with a decoy ship

The Russian Federation placed a decoy vessel near the bridge connecting occupied Crimea and the Taman Peninsula.

The local media published pictures and videos of the vessel in early July.

Russians placed the decoy target of project 436Bis (R) near the Crimean bridge. 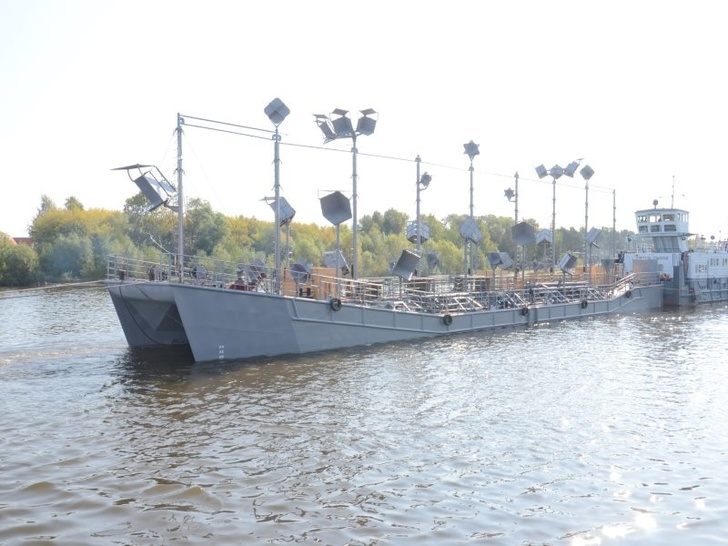 It is a 45 m long and 8 m wide towed vessel built at the Sokolskaya Shipyard in the Nizhny Novgorod region.

Reflectors are installed on nine masts that simulate the ship’s radar cross-section. The target is designed to test anti-ship missiles.

Probably, the Russians are taking the discussions about the destruction of the Crimean Bridge in the Ukrainian information space seriously.

Most likely, the decoy is located on the northern side of the bridge, with the expectation of the hit by coastal missile systems that are in the arsenal of the Ukrainian Armed Forces. In particular, the Russians probably expect the Harpoon anti-missile homing head to react to the dummy target. 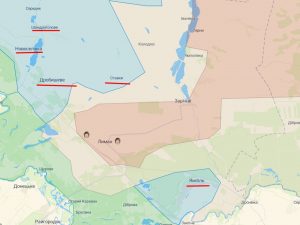