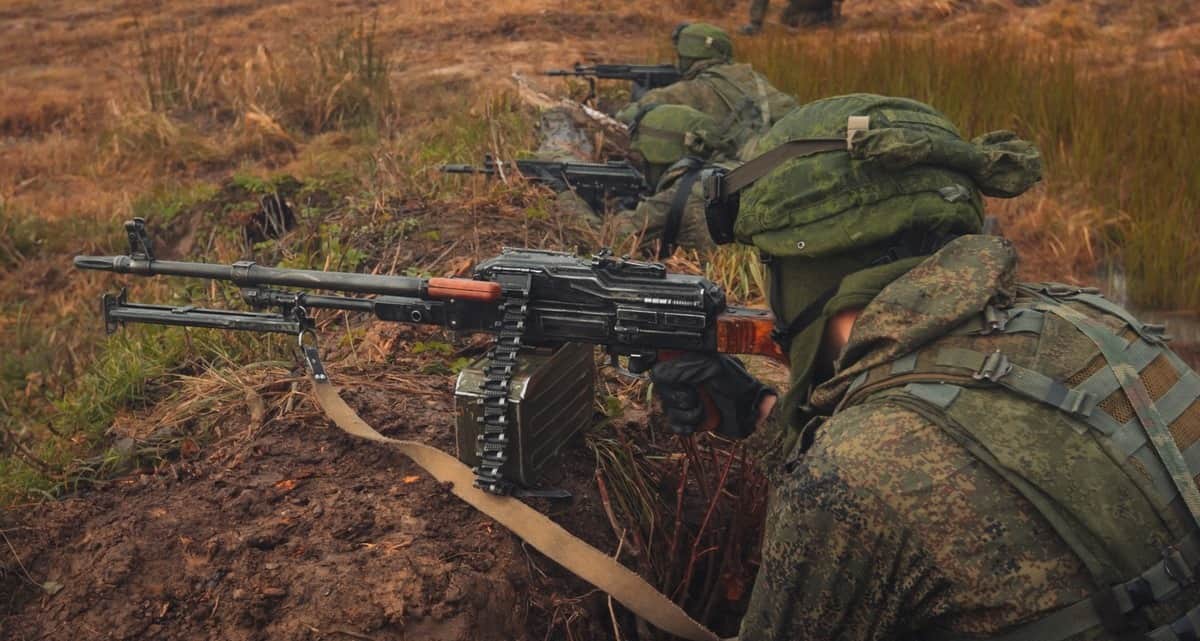 This was reported by a source in the administration of the Russian president.

The publication emphasizes that this is stated in the paragraph of the decree, which was marked “for official use.”

“The figure was corrected several times but eventually was settled on a million,” the source said. 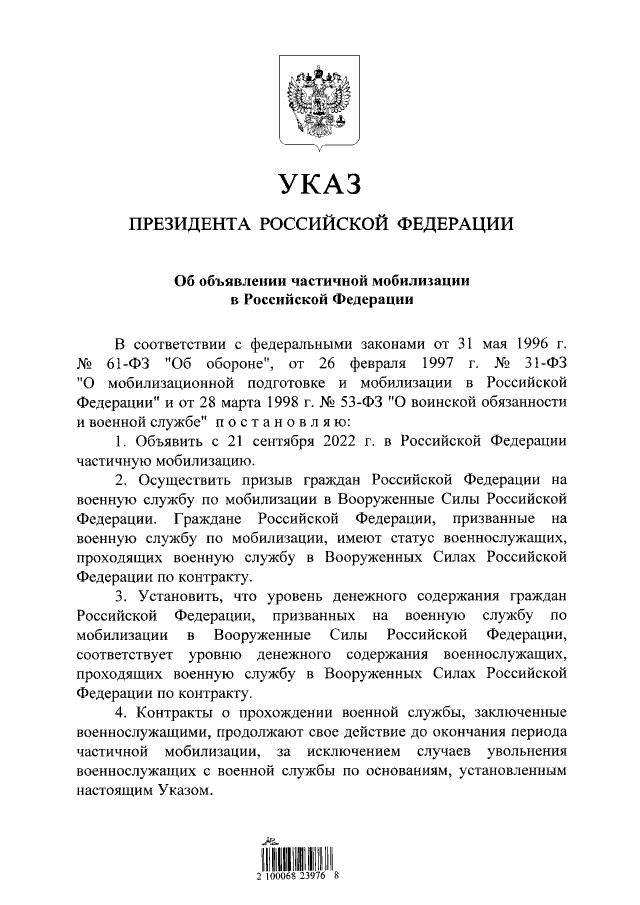 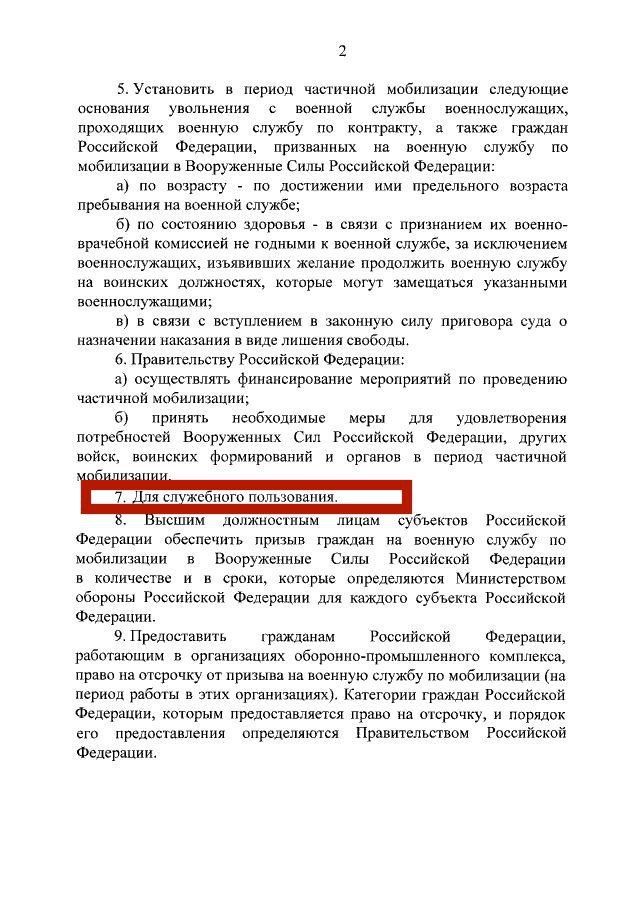 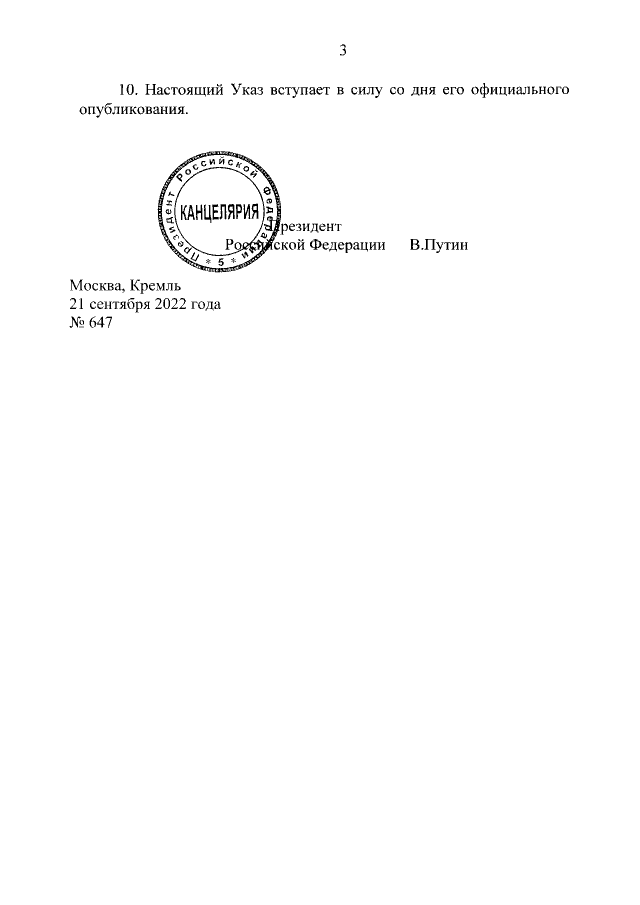 The publication noted that they reached out to the executive authorities, which usually receive full order texts. However, they also reported back not having access to these secret lines.

“Based on my access to “MEDO” (Interdepartmental Electronic Document Management – ed.), I see only the same text as everyone else: the seventh point is hidden by a spot,” said the department director in one of the ministries.

Meanwhile, Russians subjected to mobilization are prohibited from traveling outside the region by gubernatorial orders. This information was released in several areas. In particular, this covers Yakutia, Tatarstan, Dagestan, Samara, etc. 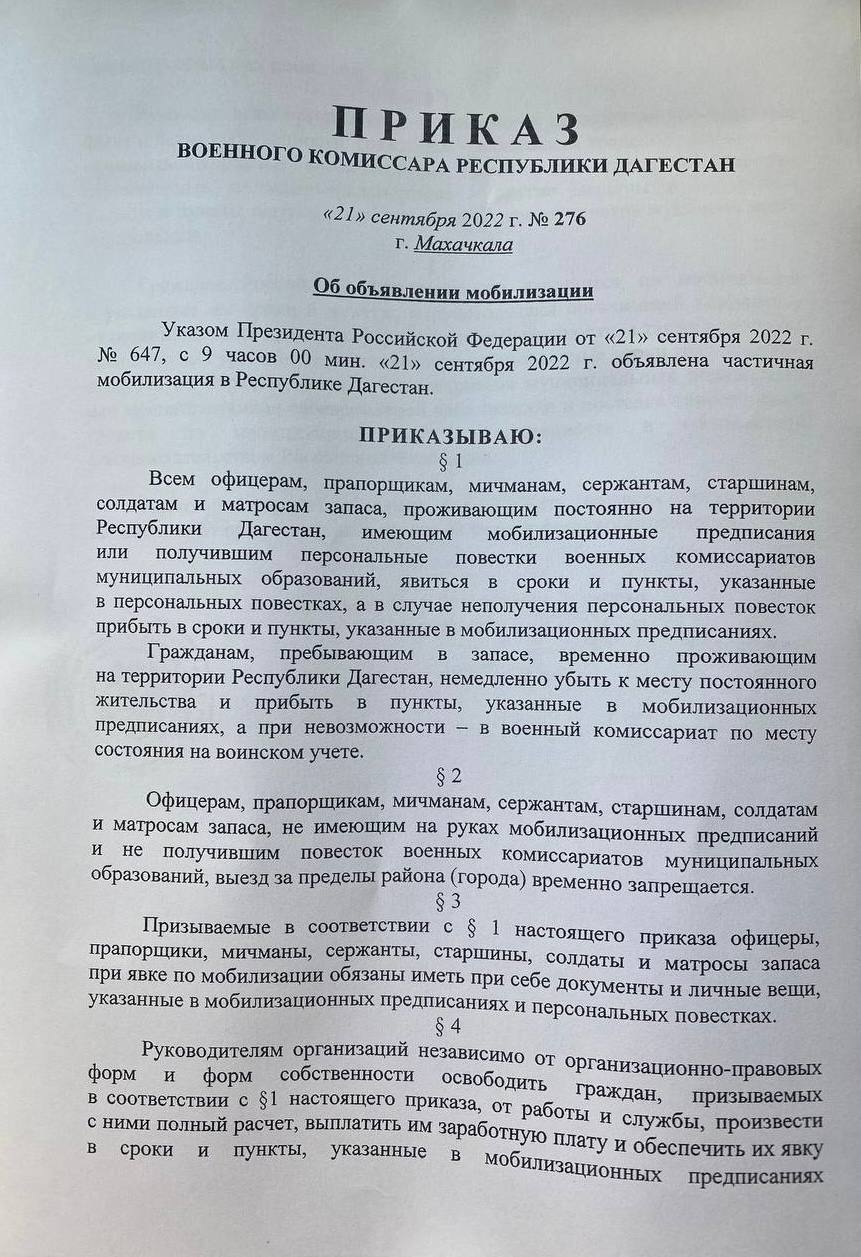 Order of the Military Commissar of the Republic of Dagestan 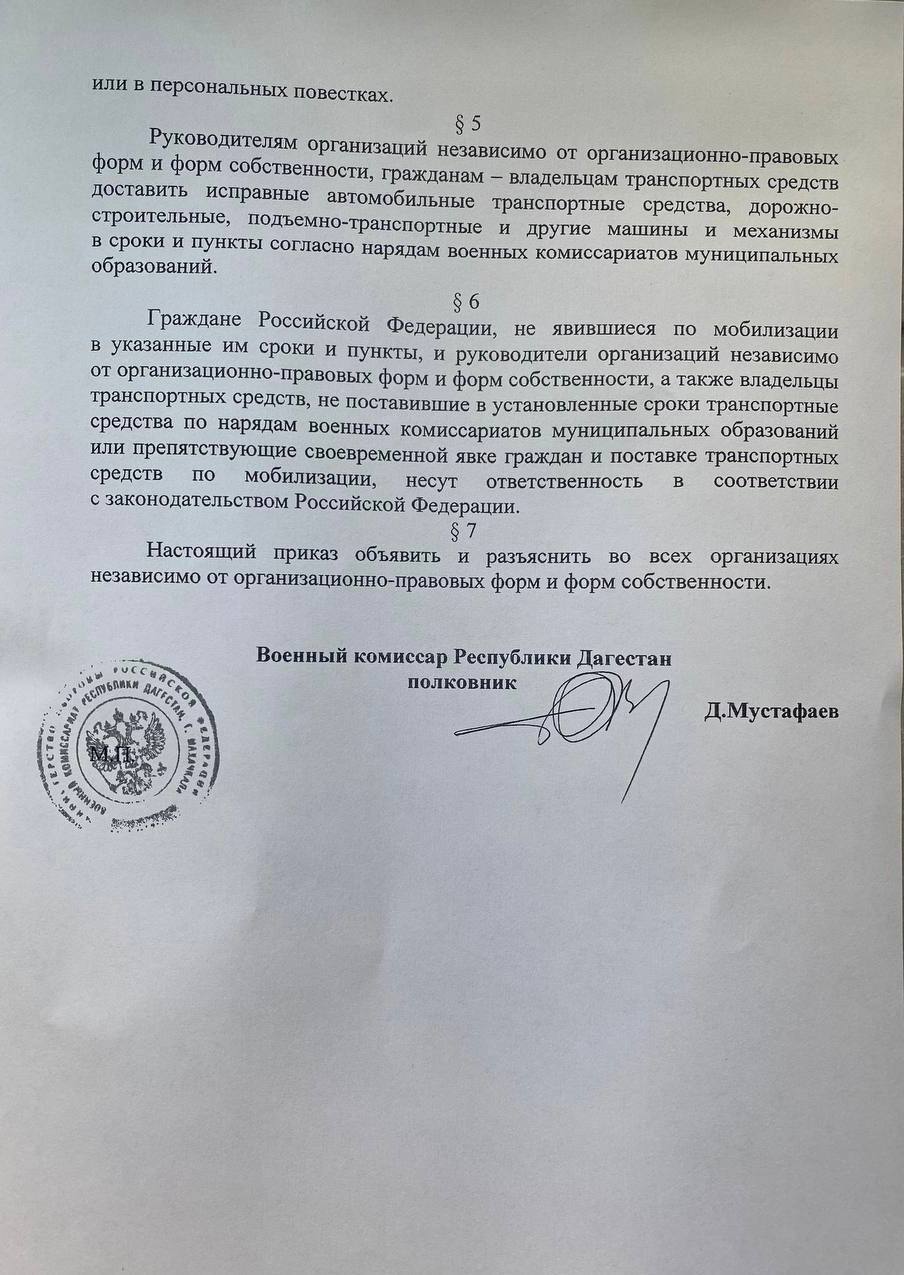 Order of the Military Commissar of the Republic of Dagestan

The published documents state that “officers, warrant officers, midshipmen, sergeants, foremen, soldiers, and sailors of the reserve, who do not have mobilization orders on their hands and did not receive papers from military commissariats of their municipalities, travel outside the district (city) is temporarily prohibited.”

At the same time, the official Russian authorities reported that only those who served in the military and have a certain military specialty and combat experience will be called in.

However, according to the information available online, even those who should not be subject to this partial mobilization are receiving the summons. For example, a father of five who had never served.

“This is a lie,” Peskov said, commenting on the information.