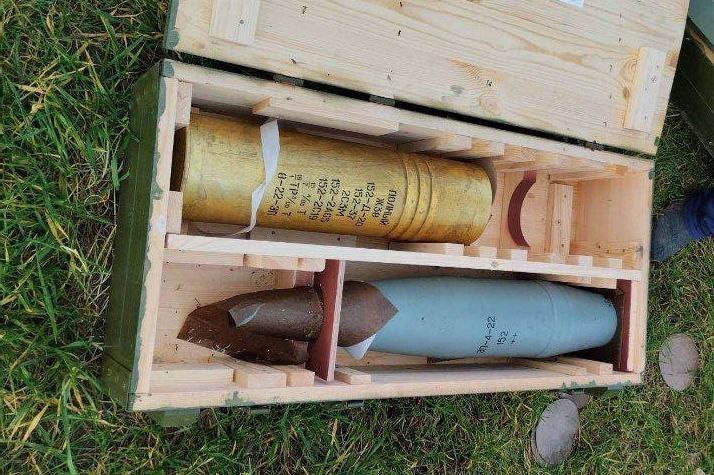 One can assume that Russia resumed production of 152mm artillery ammunition based on images that have been posted online.

The photo of the shells was released on social media.

From the inscription of marking on the cartridge case, it can be determined that this is 152-mm ammunition OF-32. It is part of the batch that was produced in 2022, according to the inscription “8-22-3P.”

152mm artillery today forms the basis of artillery units of the Armed Forces of the Russian Federation. The main examples of such weapons in the Russian army, that use this type of ammunition, are now the 2S3 “Acacia,” 2S19 “Msta-S” ACSs and D-20 and 2А65 “Msta-B” towed howitzers.

It should be stressed that the Russian army also has 2S5 Hyacinth-S and 2А36 Hyacinth-B artillery systems in its service, which, although having a caliber of 152mm, use a different range of ammunition. 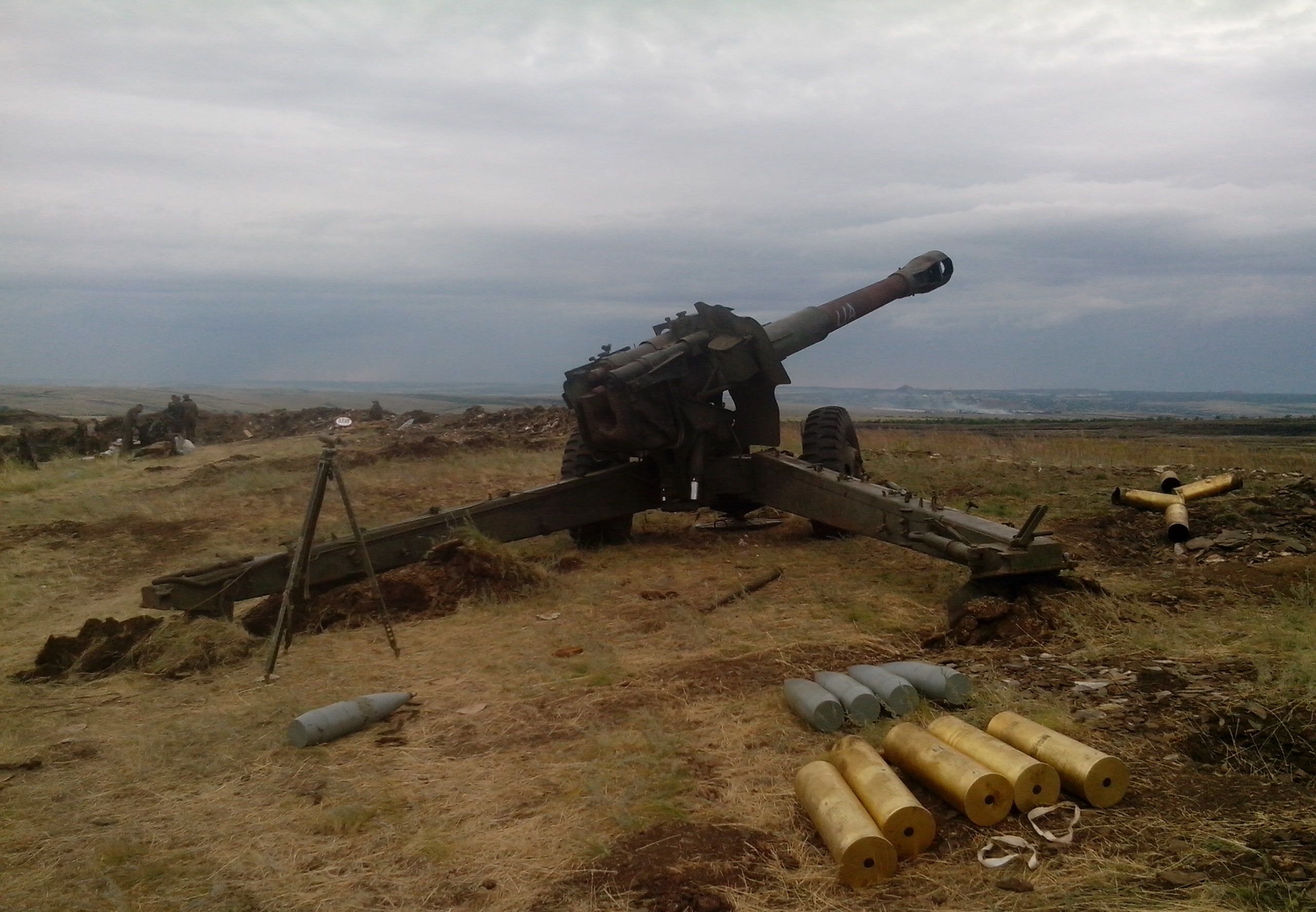 The news of the appearance of recently manufactured ammunition on the battlefield indicates the resumption of their mass production. Due to the full-scale invasion of Ukraine, Russia spent the stockpiled ammunition that it managed to accumulate.

Since February 24, the Russian Federation has spent at least 7 million shells, and this is excluding ammunition that was destroyed as a result of attacks by the Armed Forces of Ukraine on the warehouses of the invaders.

At the end of the summer military campaign in the east of Ukraine, Russia faced the phenomenon of “shell famine,” which was caused by the tactic of a high concentration of artillery fire on the battlefield.

The Russian Federation still has Soviet shells, which it still uses. However, because these shells have passed their “expiry dates,” a portion of the ammunition is either completely useless or fails to exhibit the stated indicators.

Earlier, John Kirby, Coordinator for Strategic Communications at the National Security Council in the White House, said that North Korea secretly supplied large batches of artillery shells to the Russian Federation for the war against Ukraine.

“Back in September, North Korea publicly denied that it intends to supply ammunition to Russia for their use in Ukraine. However, we have information indicating that the DPRK secretly ensures the Russian war in Ukraine with a significant number of artillery shells,” the White House representative said.

CNN reported that the intelligence data came about two months after the US intelligence community said it believed Russia was purchasing millions of missiles and artillery shells from North Korea. 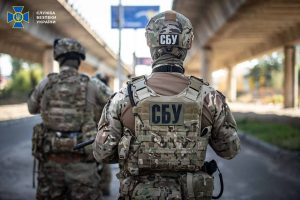 The organizer of the FSS ‘office’ was detained in Kherson
Kherson Kherson Region Security Service of Ukraine Ukraine
7 December, 2022 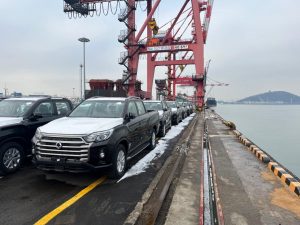