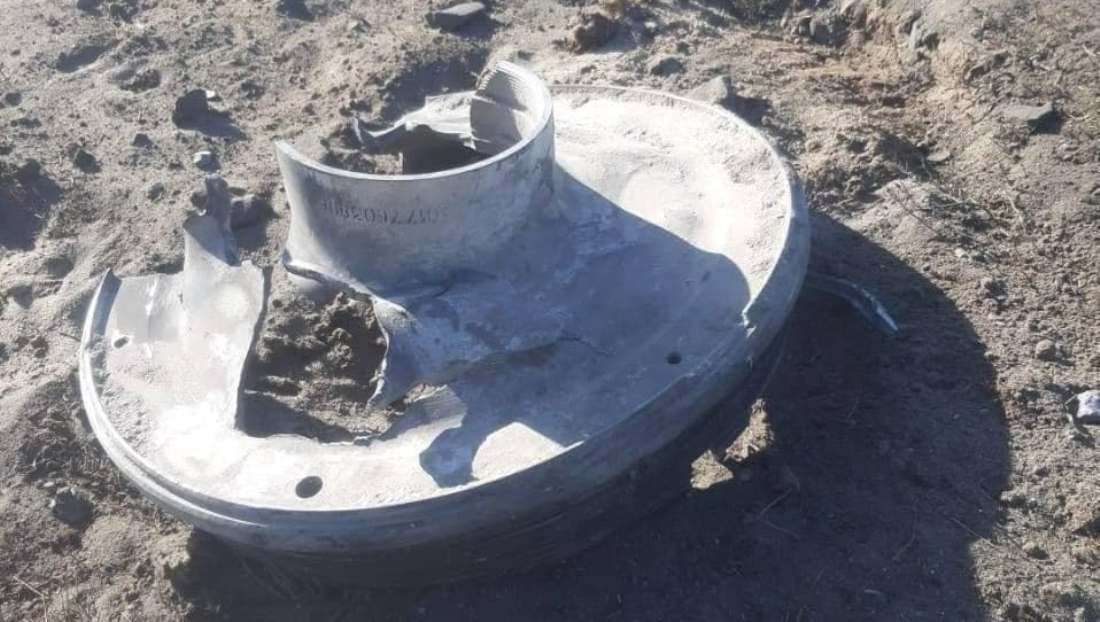 Russian airplanes have struck the Belarusian village of Kopani

Russian planes have opened fire at the village of Kopani in Belarus.

This was reported by Militarnyi with the reference to the State Border Guard Service of Ukraine.

Reports claim that this was done to involve the Armed Forces of Belarus into the war with Ukraine.

The arrival of two planes from the neighboring state was recorded by the border guards in the area of Dubrovytsia section in the Rivne region.

Today at 2:30 pm, the Border Guard Service reported that the Russian planes took off from Dubrovytsia airfield (Belarus).

They then entered the territory of Ukraine, made a turn over the Ukrainian settlements Horydychi and Tumen, after which they inflicted fire damage upon the village of Kopani (Belarus). It is reported that the bombs also fell onto Ukrainian territory. 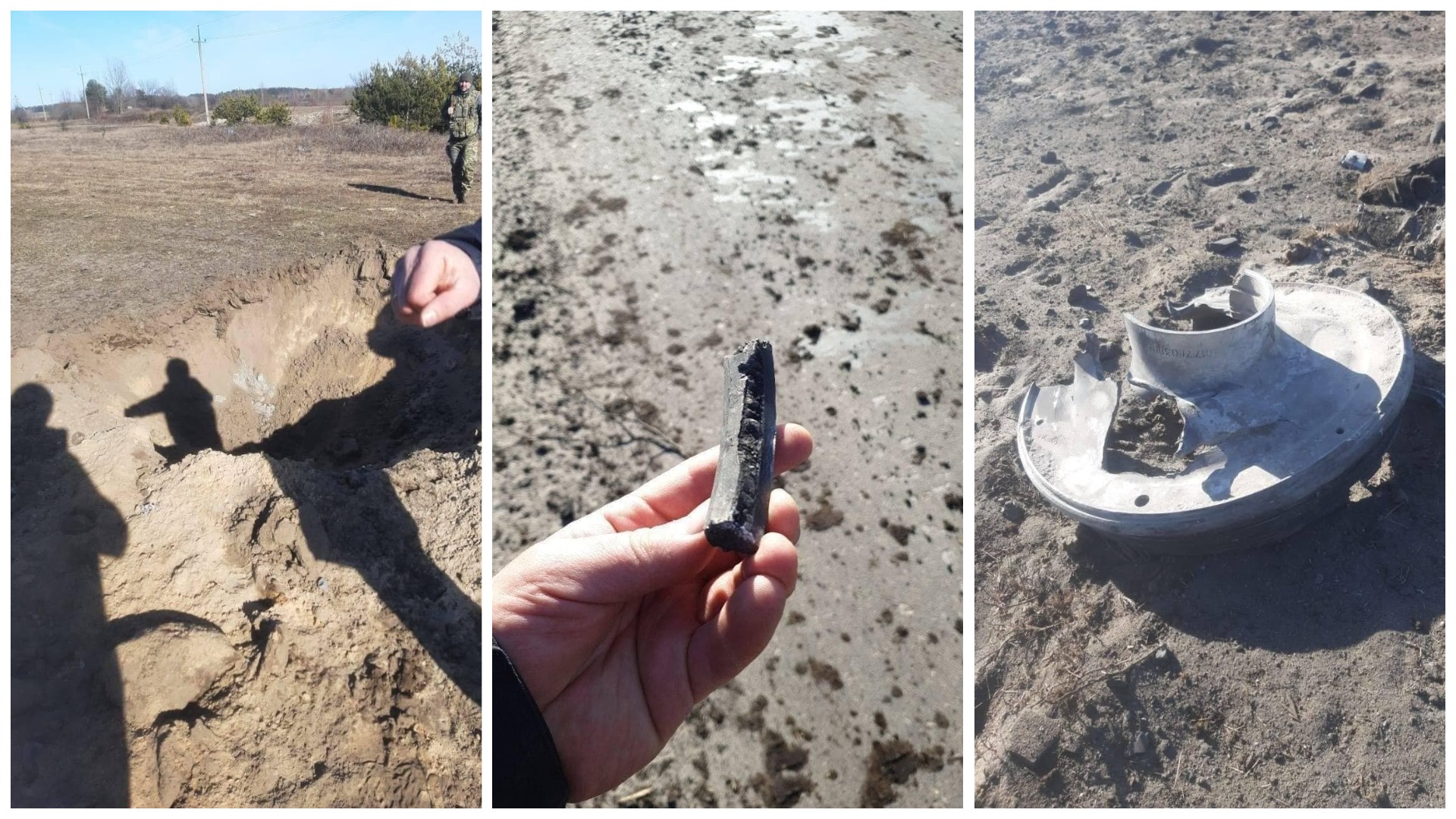 At the moment, the 9th Border Detachment is observing the occupation of this settlement by the enemy.

In the Volyn region, the bombs from Russian planes fell not only onto the Belarusian territory but also on the Ukrainian side.