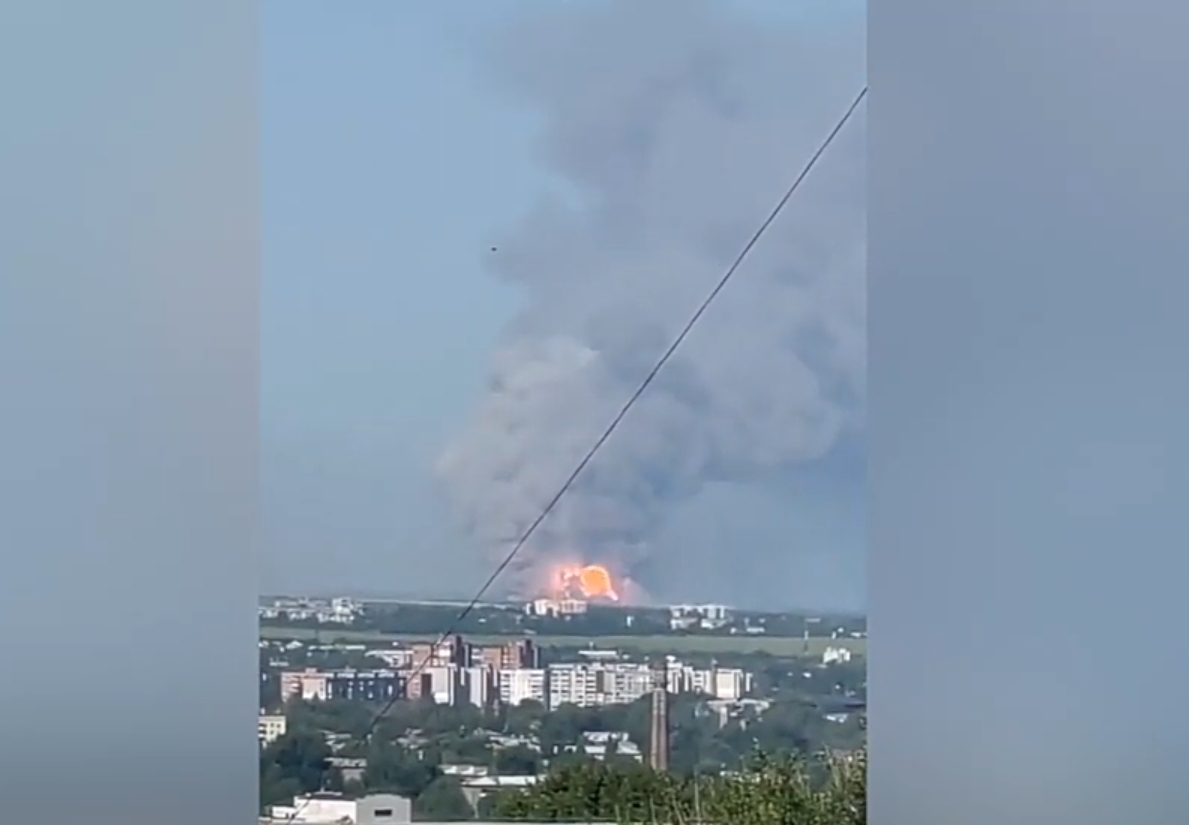 Ammunition depot of the Russian invasion forces exploded in the temporarily occupied Zymohiria of the Luhansk Region.

A video and a few posts about the incident appeared on social media.

The released video shows a powerful fire and a thick dark barrel of smoke that rises several hundred meters in the air.

Zymohiria is a central town in the Slovianoserbskyi district of the Luhansk Region.

During the war with Russia in the east of Ukraine, the town became a war zone. It has been occupied by the invasion forces since August 2014.

This is not the first depot to explode in the temporarily occupied territory of the Luhansk Region. 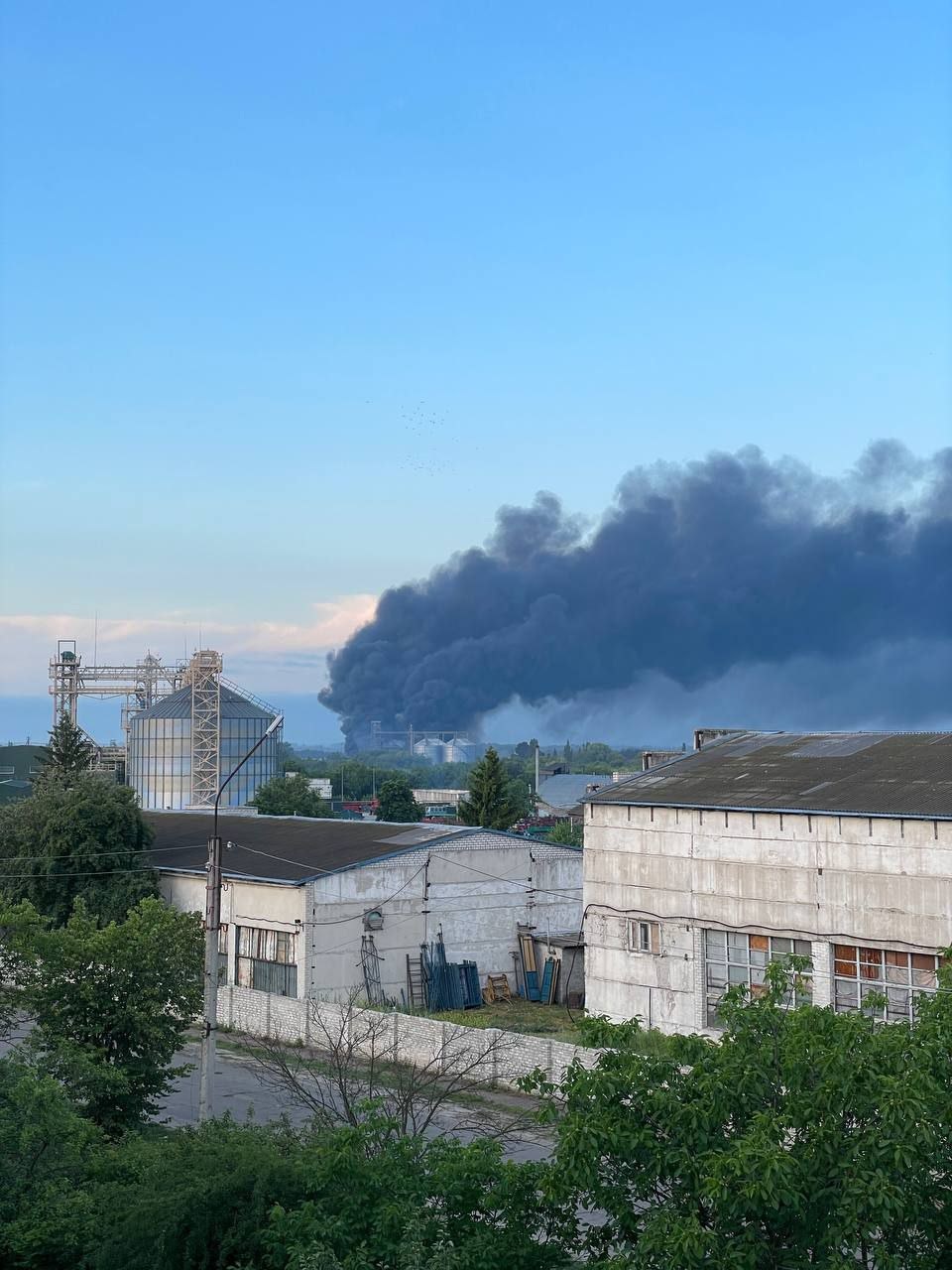 Recently, a munitions depot of Russian invaders exploded in the occupied Svatovo.

Russian propaganda media and the so-called “authorities” of the occupied districts of the Luhansk Region claimed that a Tochka-U missile hit the depot.

Locals posted images of the massive fire on social media and reported the sounds of explosions.

The occupation of the Svatove district of the Luhansk Region began in early March this year. By the middle of the month, Russian troops had captured all its settlements. 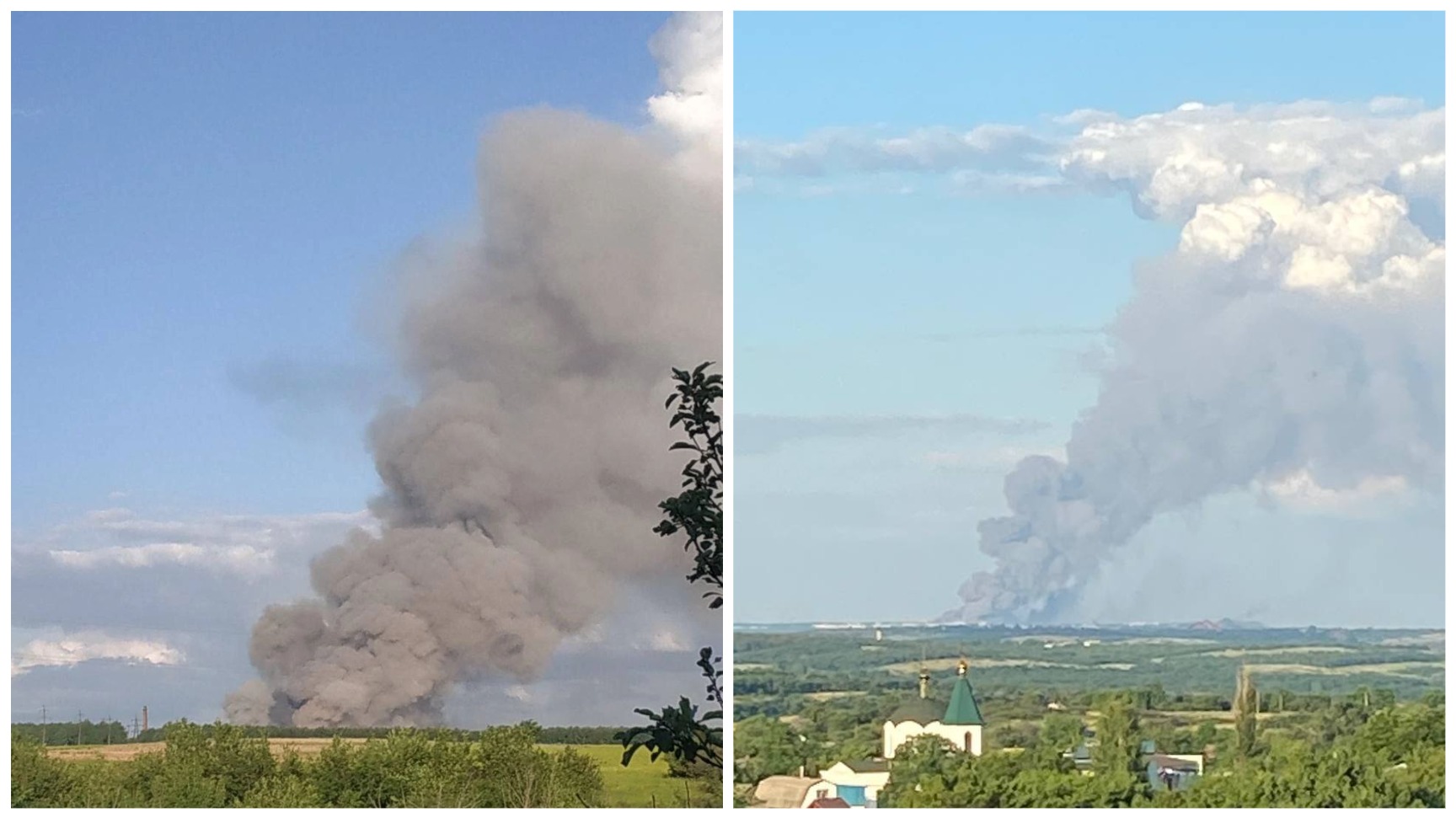 Previously, another invaders’ ammunition depot exploded in Khrustalnyi town of the Luhansk Region.