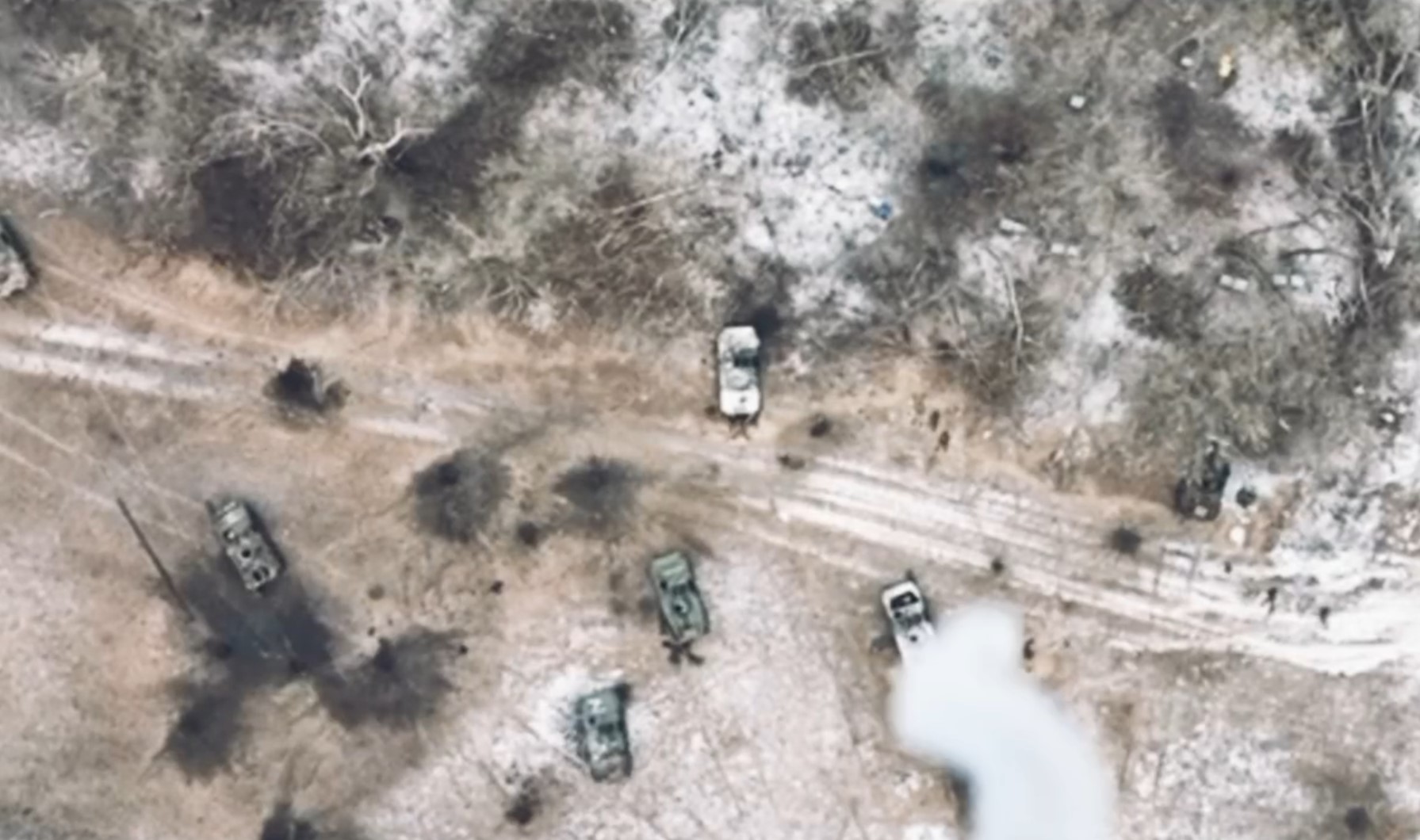 18 January, 2023 Destroyed BMP-1 of the Russian military with manpower in the Avdiivka direction. January 2023. Ukraine. A frame from Danyl "Mojahed" Lyashuk`s video

The Ukrainian military defeated the Russian military’s BMP-1 concentration in the Donetsk region.

At once, they hit seven BMP-1 infantry fighting vehicles in the area of the Vodyane village.

The combat work of the Ukrainian forces was shown by serviceman Danylo “Mujahed” Lyashuk.

The shelling of Russian armored vehicles was adjusted using a Ukrainian drone. 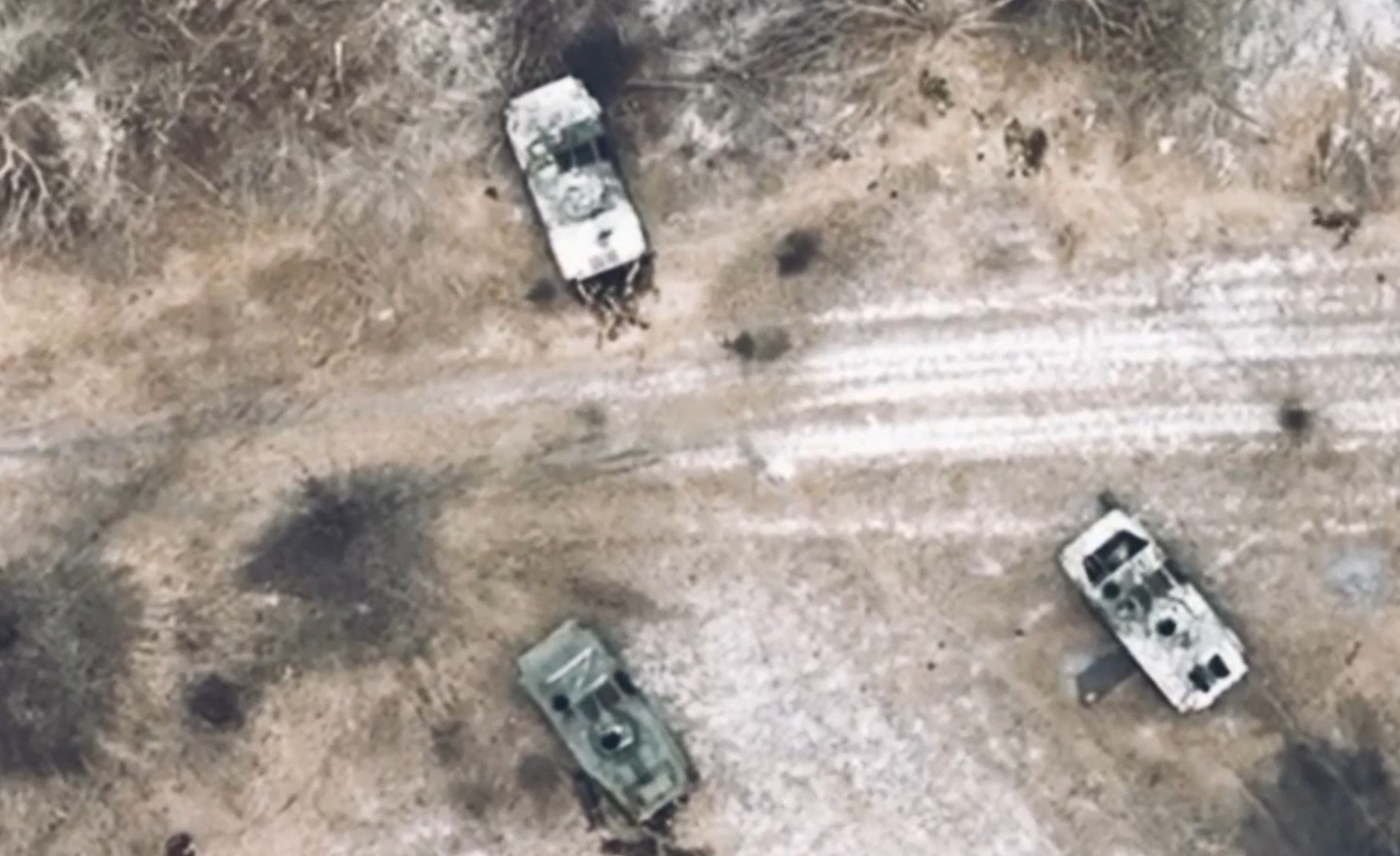 During the battle, BMP-1 armored vehicles with a typical Russian identification mark (letter “Z”) were neutralized.

A part of Russian military was also liquidated near infantry fighting vehicles.

Presumably, the Russian military was defeated when attempting to attack Ukrainian positions in the Avdiivka direction. 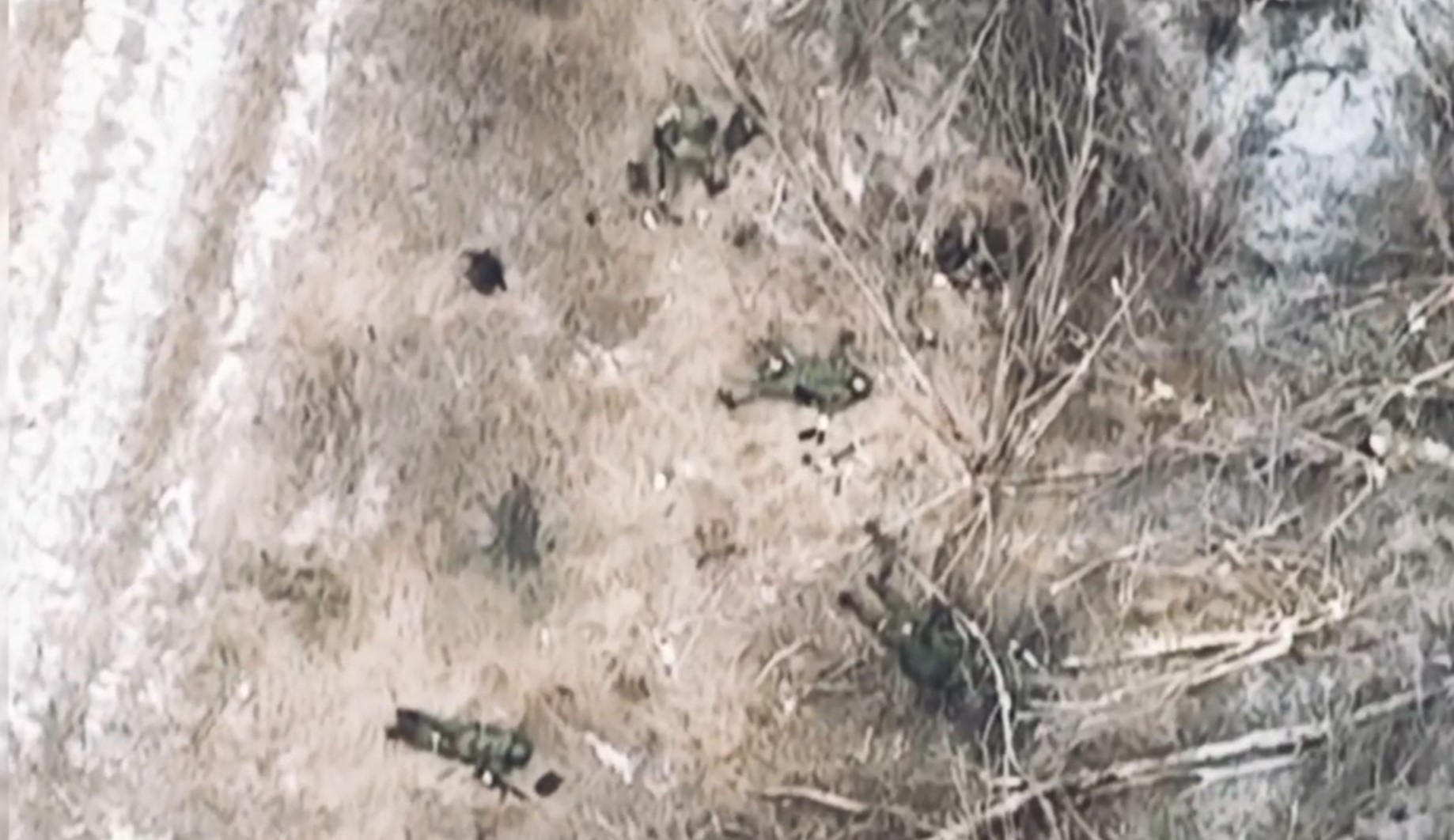 The attacks by the Russians on Ukrainian positions in the Avdiivka direction continue steadily.

Vitaliy Barabash, Head of the Military-Civil Administration of Avdiivka, said that their intensity is undulating, – from 5 to 40 assaults during the day. 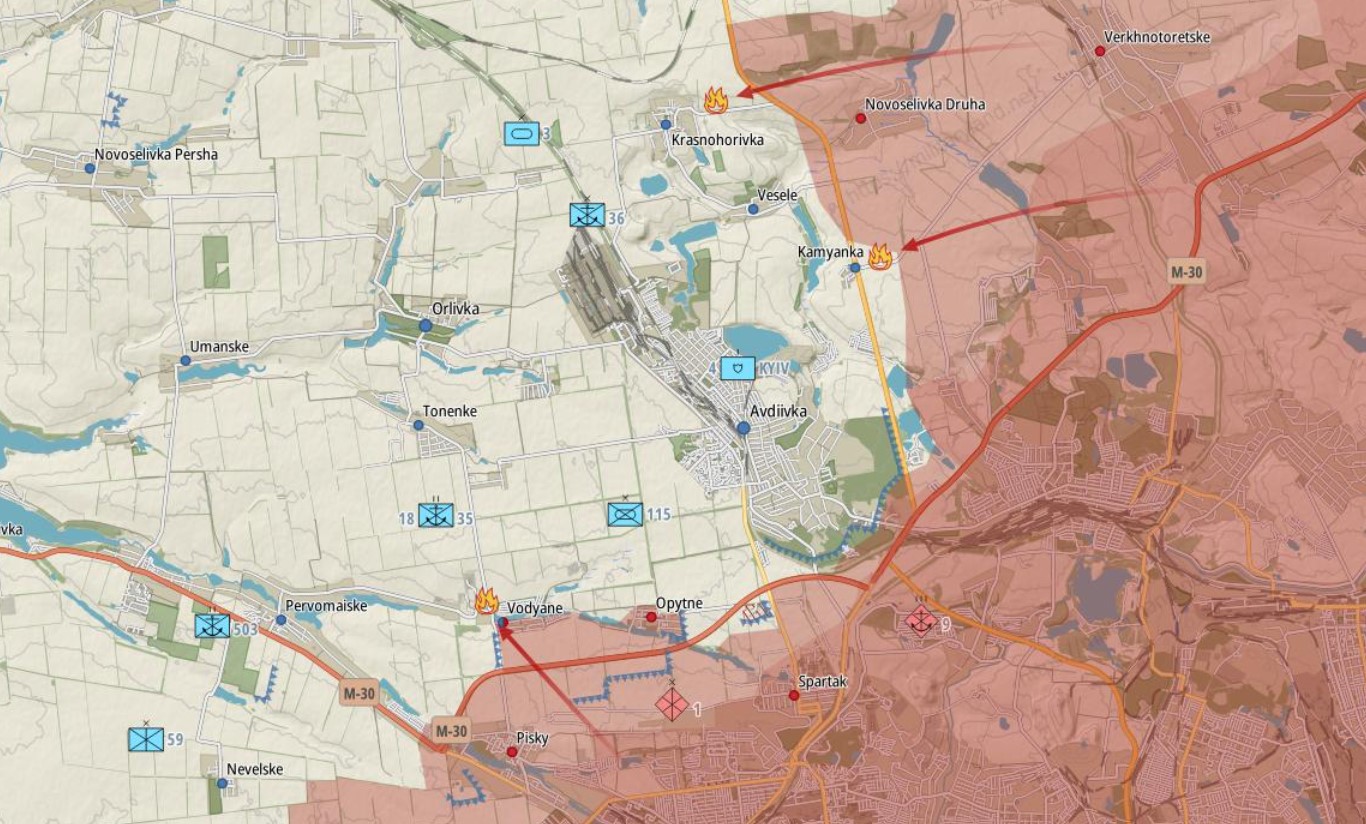 According to the official data of the General Staff of the Armed Forces og Ukraine, the Russians are engaged in offensive actions in the Bakhmut and Avdiivka directions and suffer significant losses in manpower.