19 September, 2022 An explosion on the territory of the South Ukrainian nuclear power plant, September 19, 2022. A frame from the "Energoatom" video

The Energoatom National Nuclear Energy Generating Company of Ukraine made the respective statement.

South Ukraine NPP’s buildings sustained damage from the blast wave, and over 100 windows got shattered. 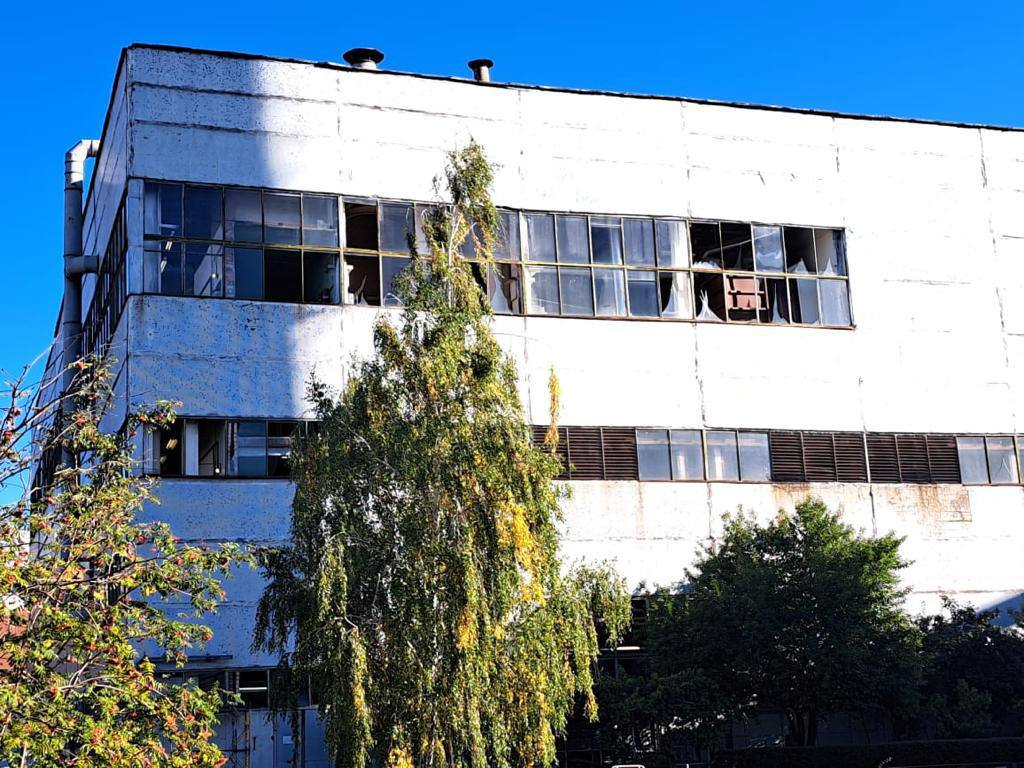 “One of the hydroelectric units of Oleksandrivka Hydro Power Plant, which is part of the South Ukraine Energy Complex, was disconnected,” the statement says.

Also, as a result of the explosion, three high-voltage power transmission lines were disconnected.

No casualties among employees reported.

The President of Ukraine, Volodymyr Zelensky, published a video footage featuring the Russians shelling the South Ukrainian Nuclear Power Plant on his Telegram.

“The invaders wanted to shoot again, but they forgot what a Nuclear Power Plant is. Russia endangers the whole world. We have to stop it before it’s too late,” the President emphasized. 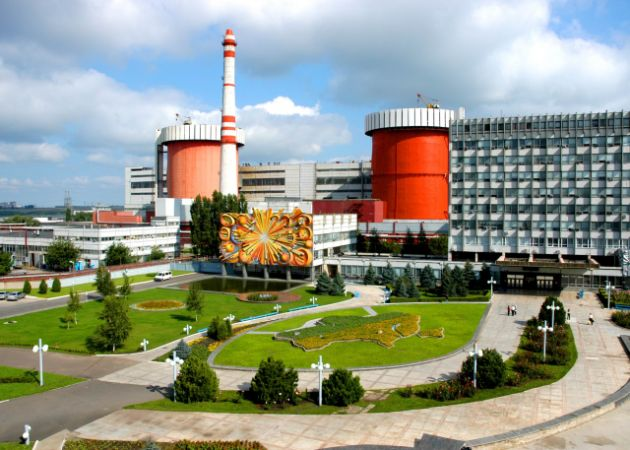 South Ukrainian NPP is a nuclear power plant located in the steppe zone on the left bank of the South Buh River, near the Tashlitsky Reservoir, near the city of Yuzhnoukrainsk, Mykolaiv region.

Also, at the beginning of September, a video featuring the Russian multiple-launch rocket systems (MLRS) opening fire from the site of the Zaporizhzhia Nuclear Power Plant was released online.