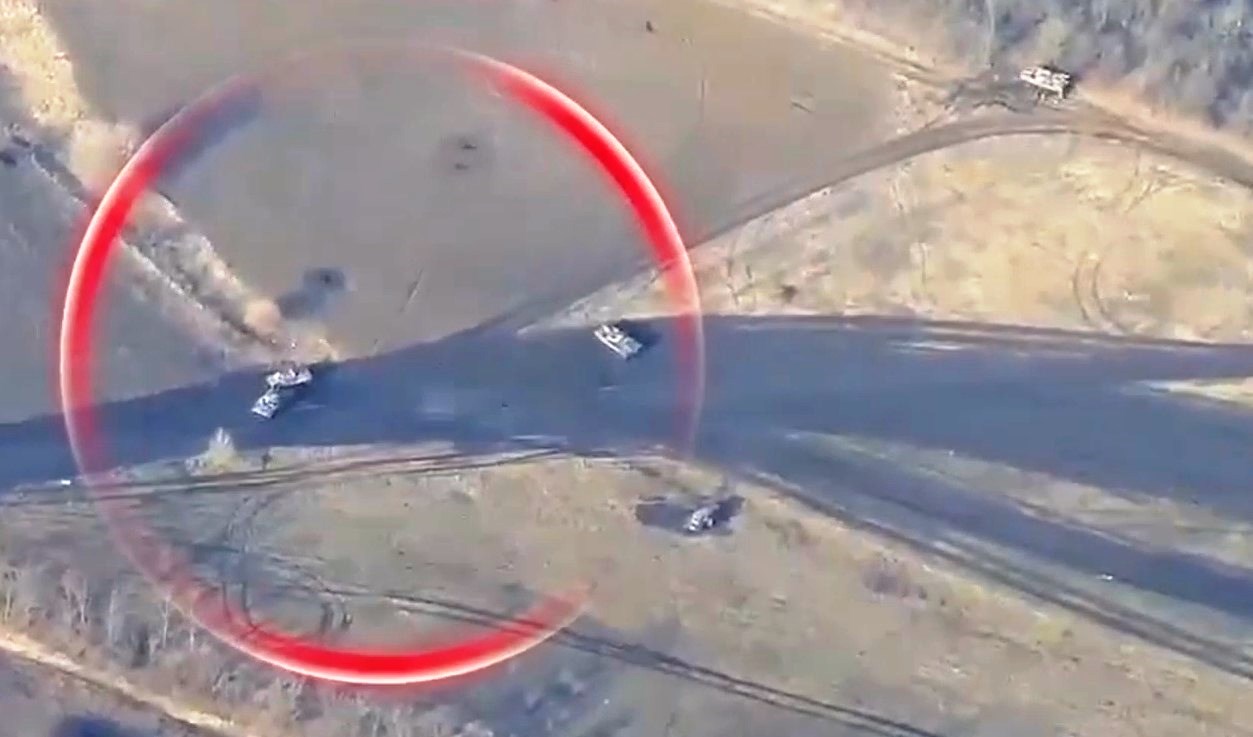 22 January, 2023 Russian armored vehicles neutralized in the Zaporizhzhia direction. Ukraine, January 2023. Frame from the video of the General Staff of the Ukrainian Armed Forces

The Ukrainian General Staff reported that the Defense Forces of Ukraine destroyed the equipment and manpower of the enemy.

The Russian military tried to advance with the infantry fighting vehicles.

“An infantry fighting vehicle, an enemy tank, and about 30 invaders were destroyed,” the General Staff said.

The activity of the Russians in the Zaporizhzhia direction cannot yet be called a “major offensive” as they are deploying small groups. 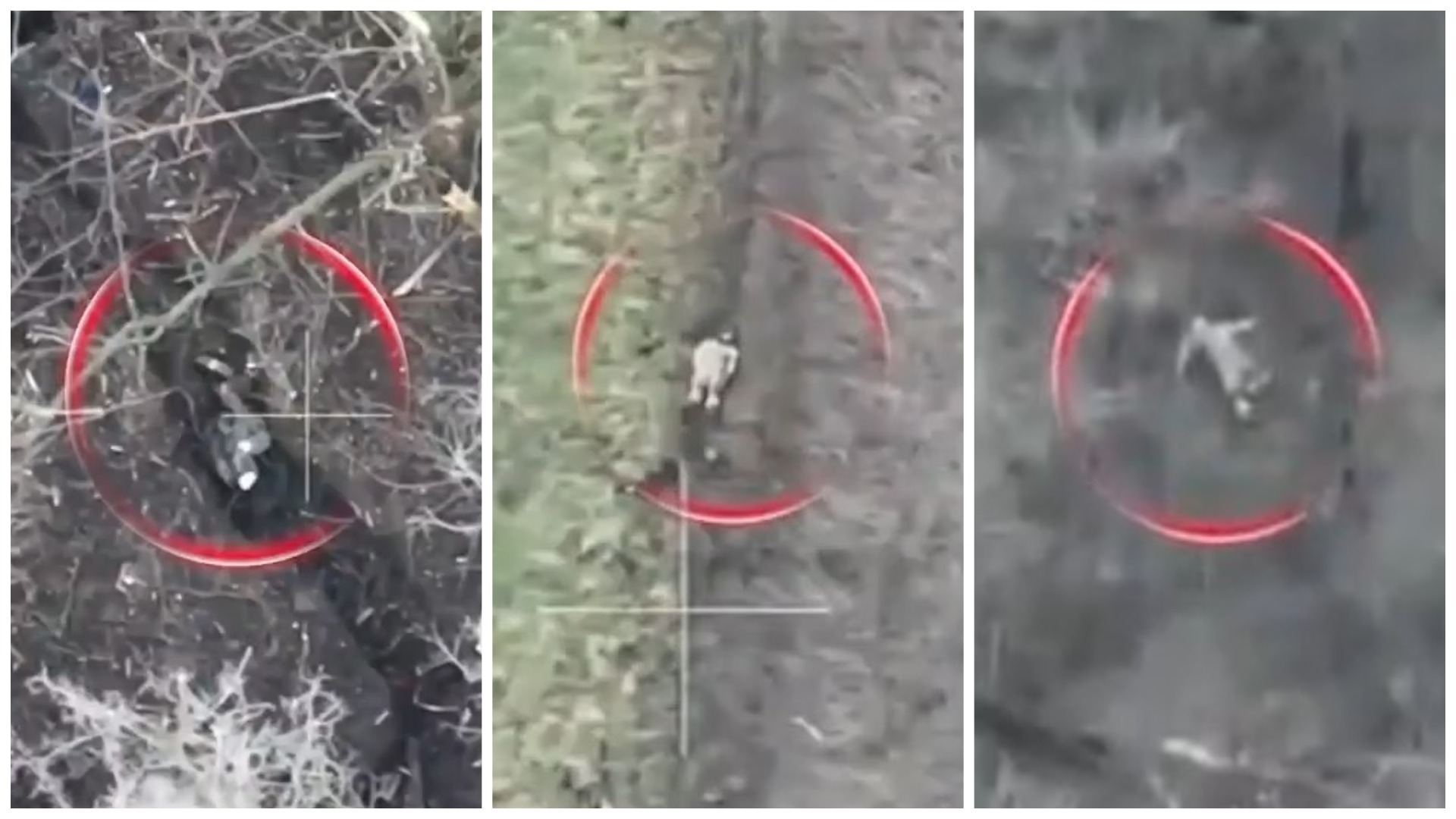 Yevhen Yerin, Head of the Joint Press Center of the Defense Forces of the Tavriya direction, reported that the Russians are trying to test the strength of the Ukrainian defense and, if they succeed, they could improve their tactical position in some areas.

Thus, according to him, so far and specifically at this stage, the Russians are trying to secure more advantageous positions in the Zaporizhzhia direction for defense. At the same time, Yerin does not rule out further more active actions from the Russian military, since the invaders have gathered some forces in this direction.

“We are not saying that this is a full-fledged strike group, but in certain areas, the enemy could carry out some more active actions,” the Speaker shared.

In turn, the Ministry of Defense of Russia reported that units of the Eastern Military District allegedly secured more advantageous positions in the Zaporizhzhia direction as a result of the offensive.