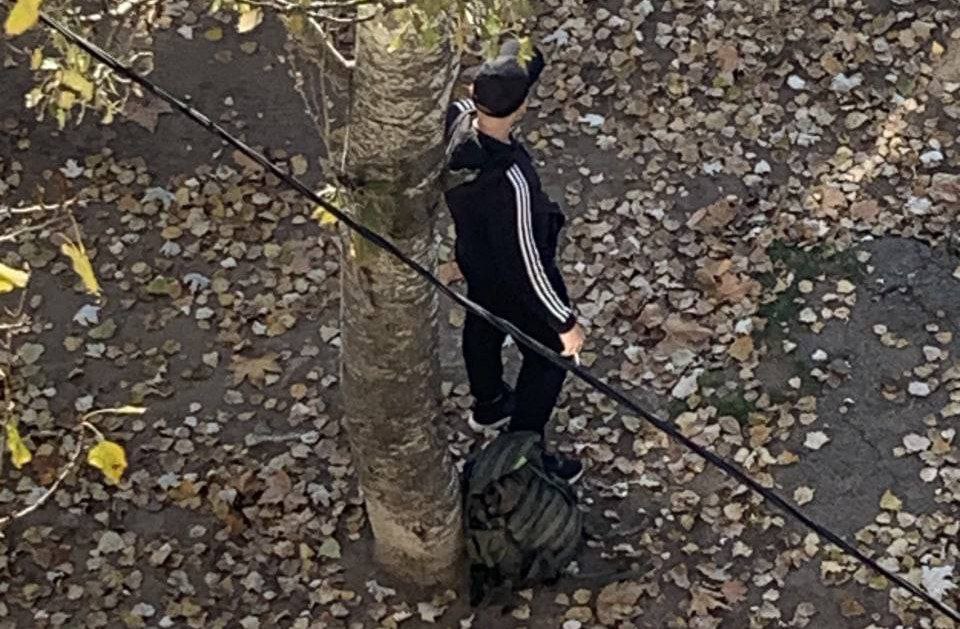 11 November, 2022 An invader disguised in civilian clothes in Kherson

Russian soldiers after retreating from Kherson change into civilian clothes

Servicemen of the Russian army, who were abandoned on the right bank of the Dnipro River, changed into civilian clothes and hid in residential buildings in the Kherson region.

This is reported by numerous witnesses on social media.

According to them, the Russians are very nervous and speak in raised tones. They threaten to shoot if they think they are being filmed.

However, the photos released this morning by the residents of Kherson show a certain number of abandoned personnel of the Russian Armed Forces in the city. Therefore, the statement of the Ministry of Defense of the Russian Federation is false. 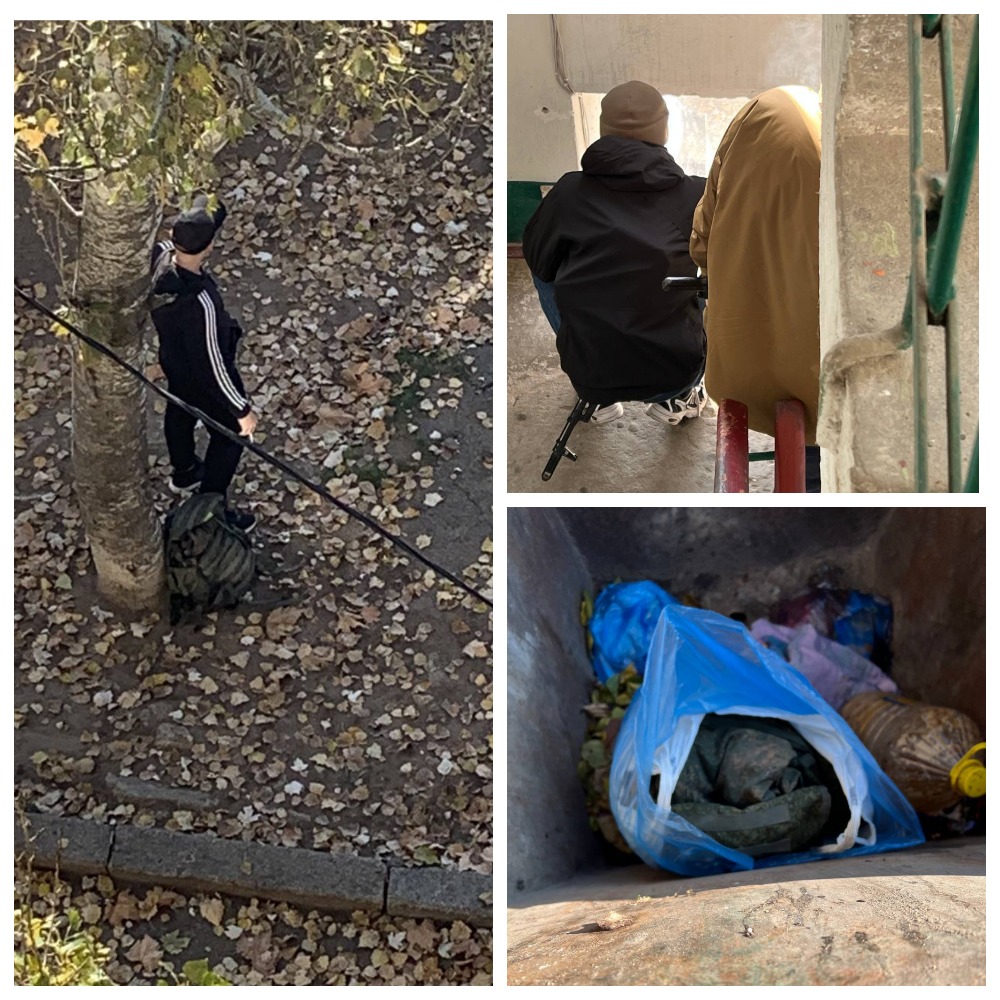 Such clothes changing by the soldiers of the invasion forces may be related to the spontaneous nature of the retreat of Russian troops from the right bank of Ukraine.

Currently, the invaders, armed with firearms, are dangerous for the civilian population and the Ukrainian military.

The representatives of the armed forces of the Russian Federation assure that they have taken all military equipment, ammunition and other valuable military property with them.

However, photos of the invaders’ positions occupied by Ukrainian units began to appear in the infospace this morning, with abandoned military equipment, including tanks and ammunition, visible. 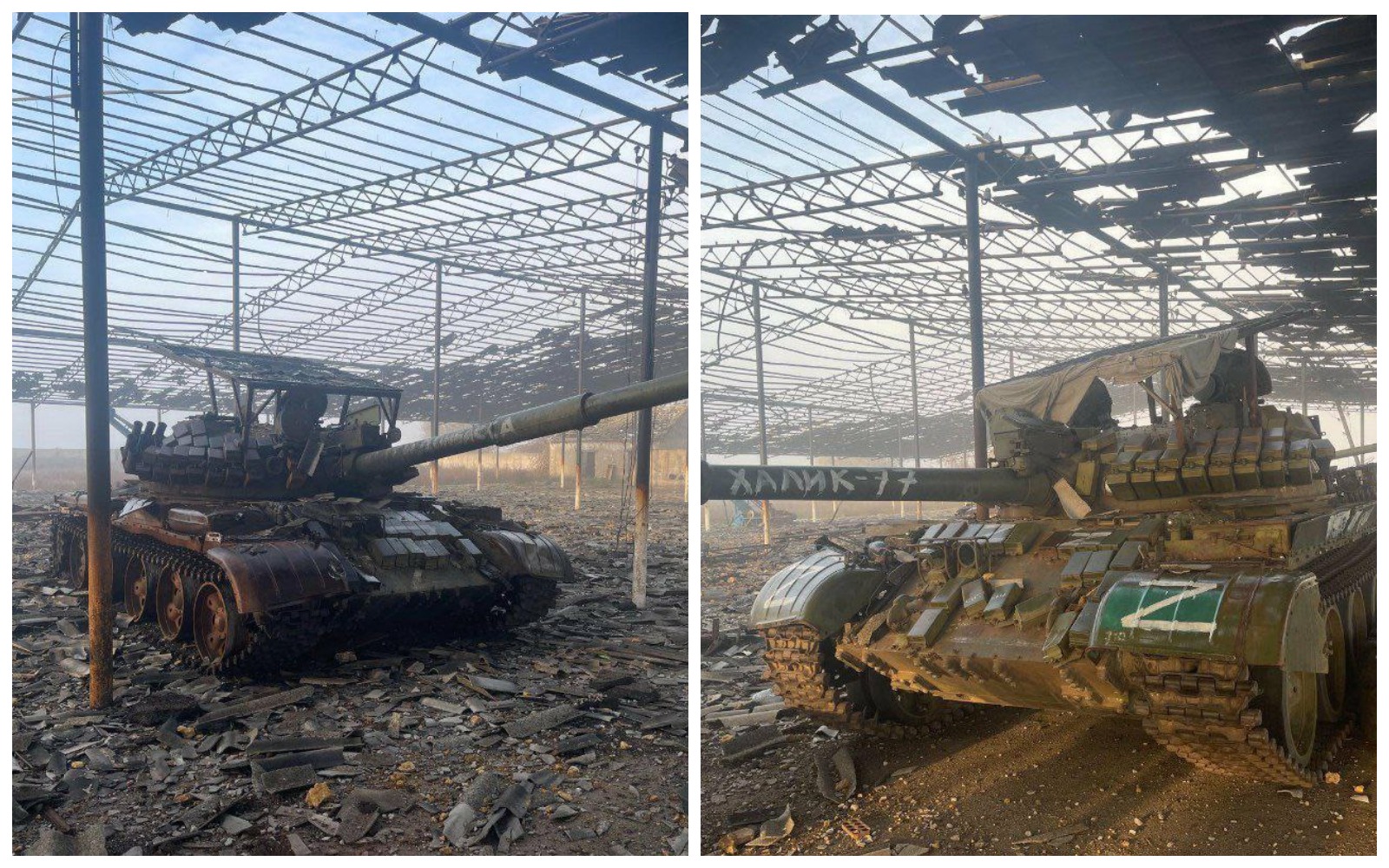 The Russians abandoned several T-62MV tanks at one of the positions. Due to the shortage of equipment, Russia is forced to restore and send even such outdated weapons to the front.

As previously reported, Oleksii Reznikov, Minister of Defense of Ukraine, expressed a view on how many Russian invaders are in the Kherson region and how long it takes them to withdraw.