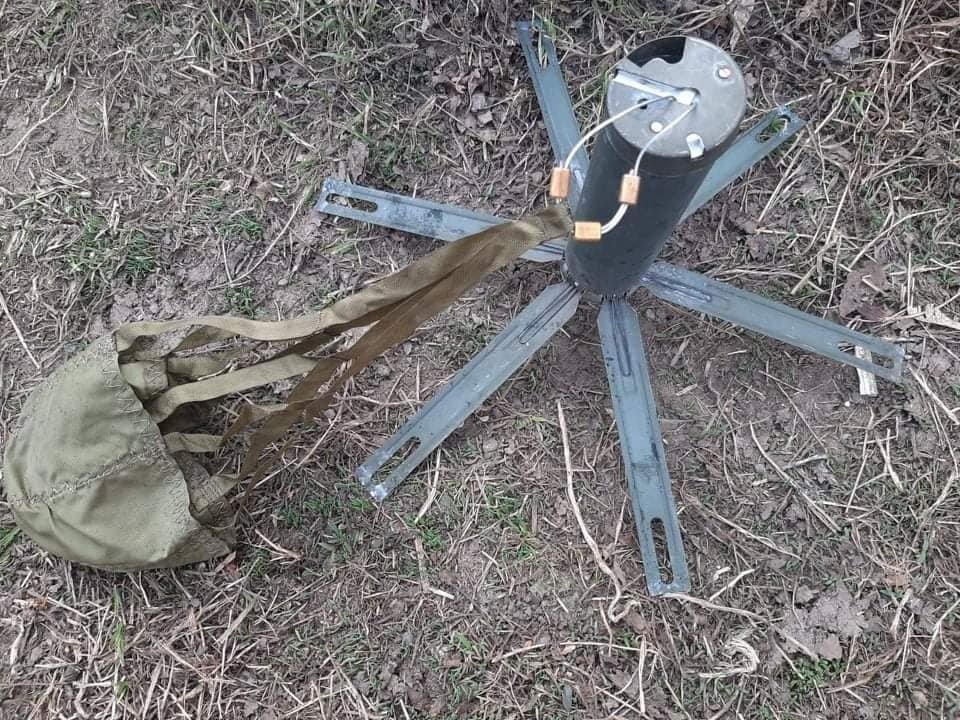 The aggressors are mining Ukrainian land with their newest POM-3 landmines, which have a seismic target sensor.

Cases of using the landmines with a seismic target sensor have been recorded in Kharkiv region.

POM-3 “Medallion” landmine is equipped with a special electronic unit responsible for processing the signals from the seismic sensor of the target and controlling the warhead. 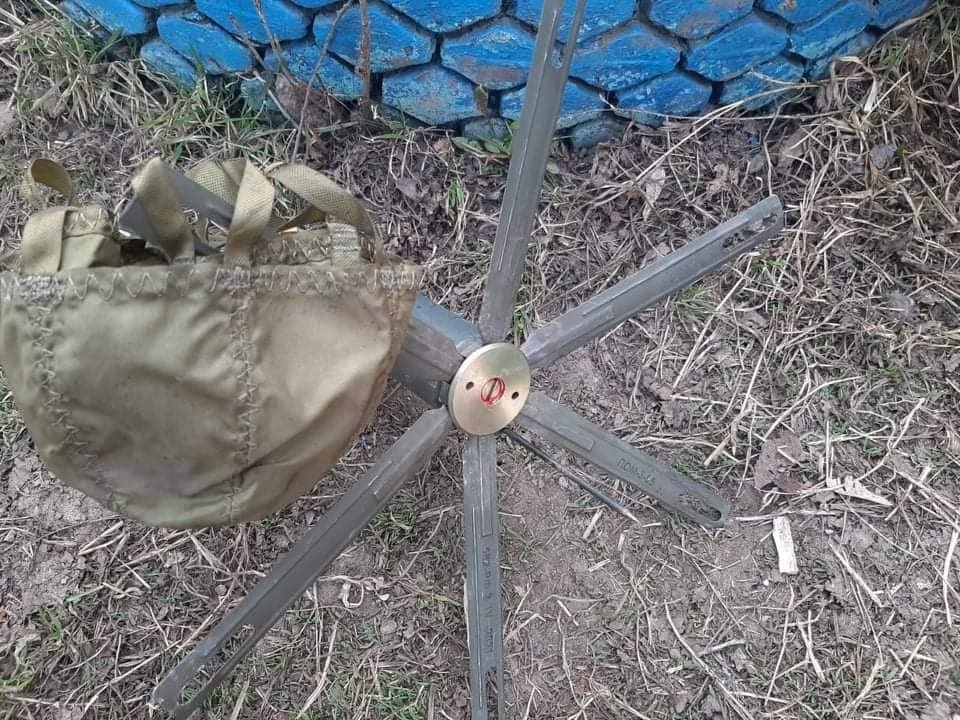 The electronics unit receives signals about the soil vibrations under a mine and compares them with the signatures in its memory. If the vibrations are similar to those caused by the steps of a person, and have the sufficient amplitude that would indicate the approach of the target, a signal to trigger the warhead would be given. 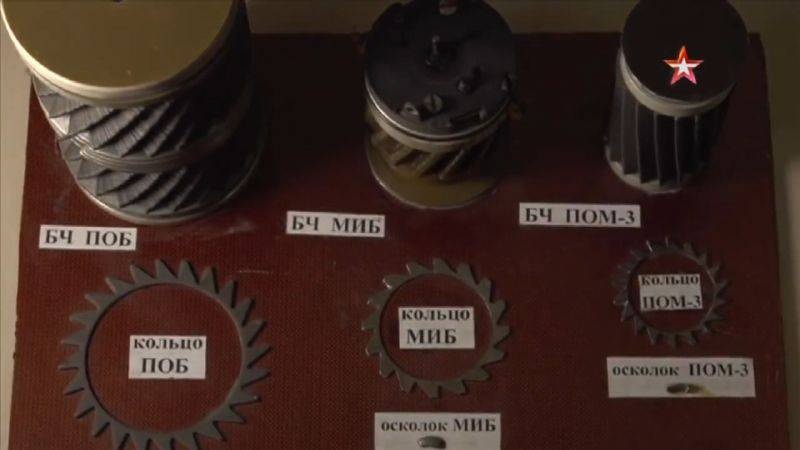 Upon the electronic unit’s command, the expelling charge is undermined, and the mine’s warhead “jumps out” to a height of about 1-1,5 m above the ground. The POM-3 mine is equipped with a combat part of a new design with the original striking elements. Instead of a fragmentation cover in a form of a cylinder with grooves or finished striking elements, the semi-finished fragments are being used. The main explosive charge and fuse are installed inside the structure, assembled from a large number of special rings, shaped like gears.

Externally, in the transport position the Medallion mine looks like a metal cylinder with a diameter of about 6 to 7 cm and a height of about 20 cm. Such dimensions allow the mine installment using the remote mining systems, which include cassettes of the appropriate type. 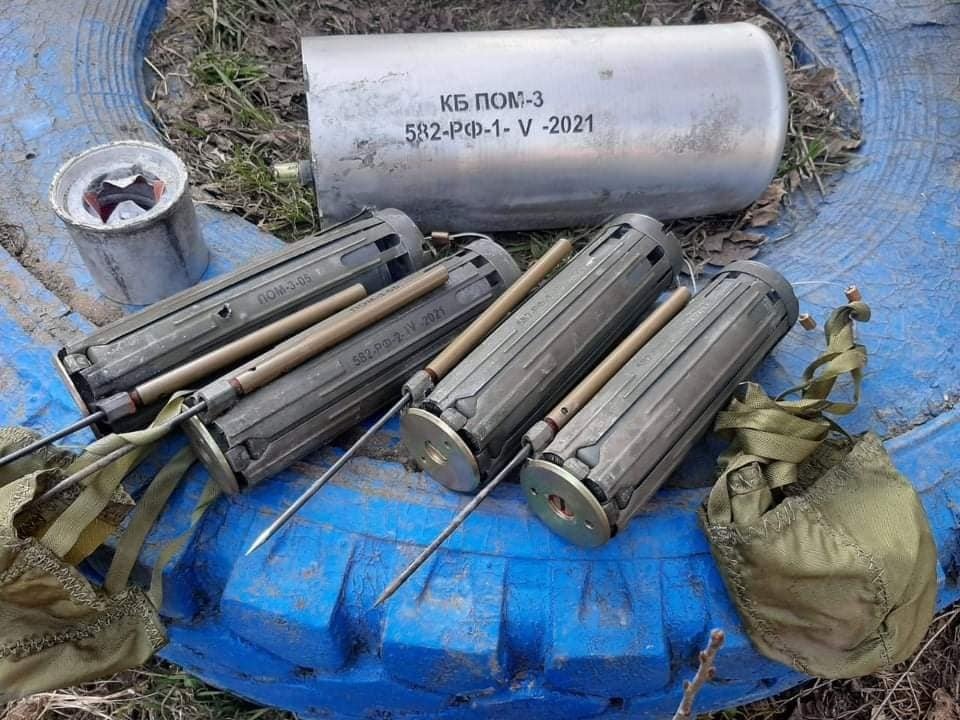 Standard cylindrical metal cassettes can be used in various remote mining systems, both ground- and aircraft-based.

As reported earlier, the soldiers of the Armed Forces of Ukraine had struck the russian T-72B3 tank in the Kharkiv region.

Only one russian tank operator managed to get out of the fighting vehicle and he was engulfed in flames.