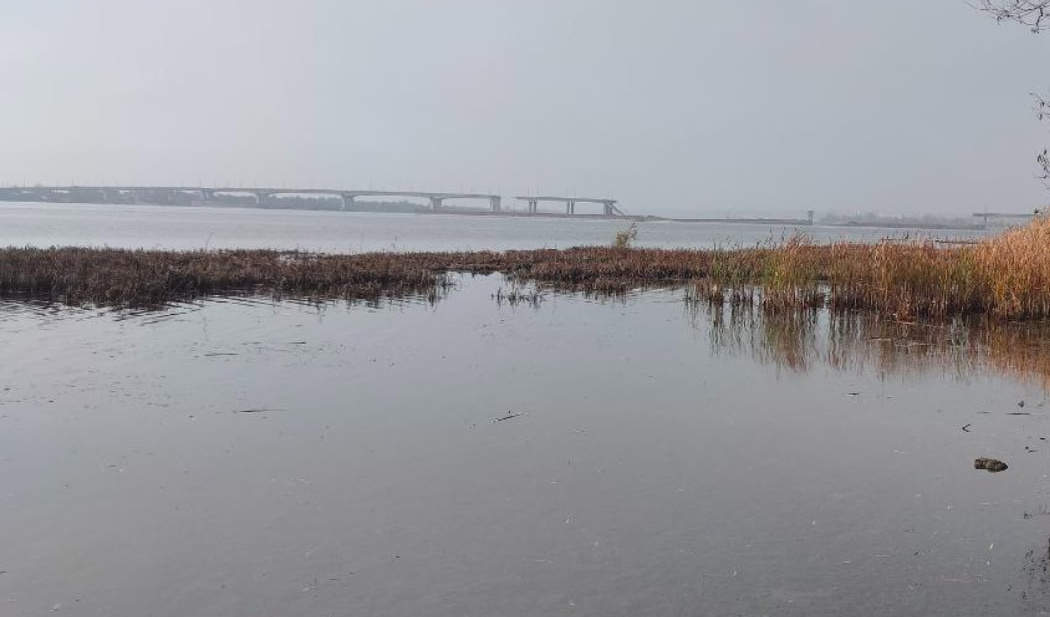 Russian invaders blew up the Antonivskyi bridge in Kherson at night.

This is reported by local residents on social media.

This bridge across the Dnipro River connected Kherson with the left bank, in particular with the Oleshky and Hola Prystan settlements.

On the night of November 11, Russian propagandist media released footage of a video showing that part of the Antonivskyi bridge in Kherson was allegedly blown up. But there was no official information on the issue.

In the morning, November 12, Russian propagandists and local residents showed on social media what the bridge looks like now. 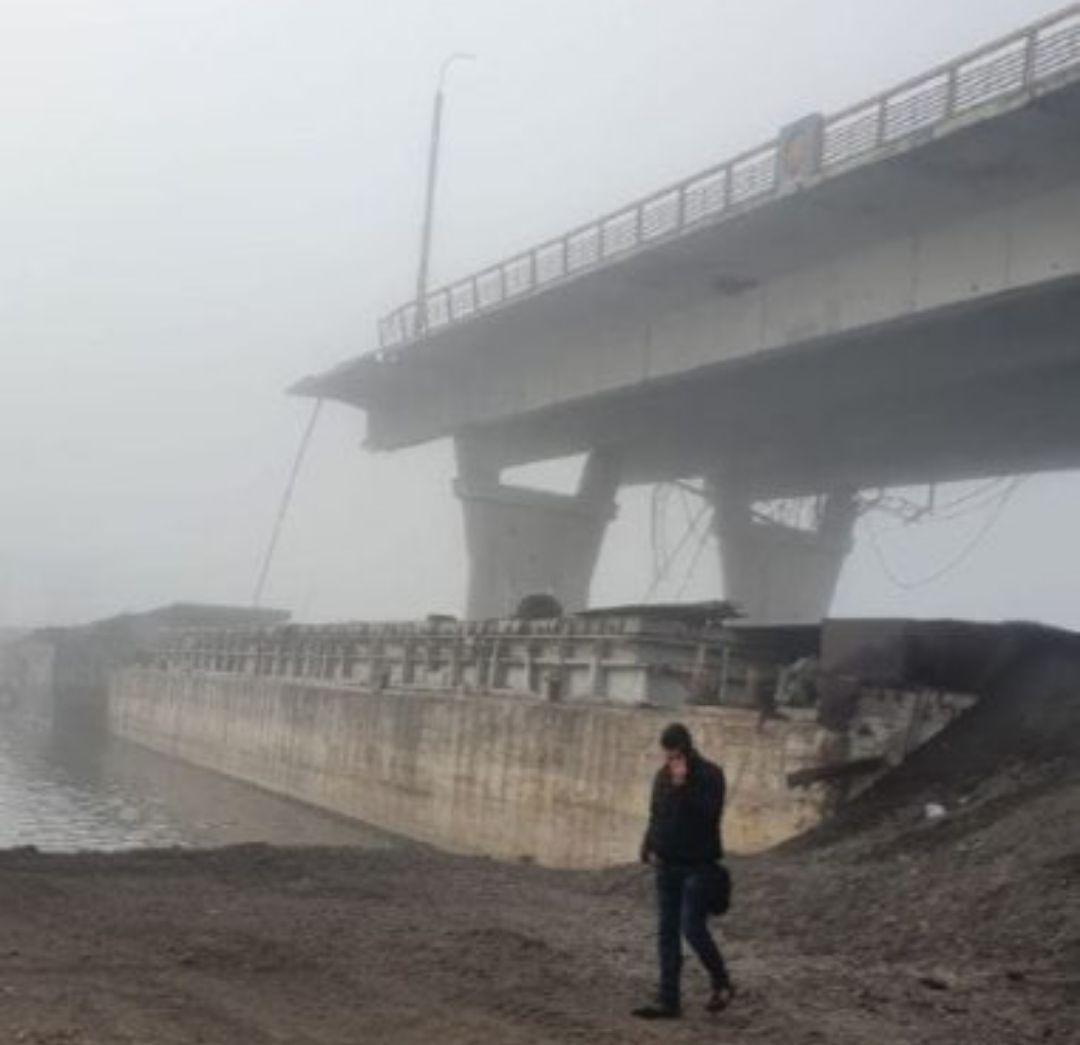 The released photos feature the destruction of several piers and spans of the bridge. 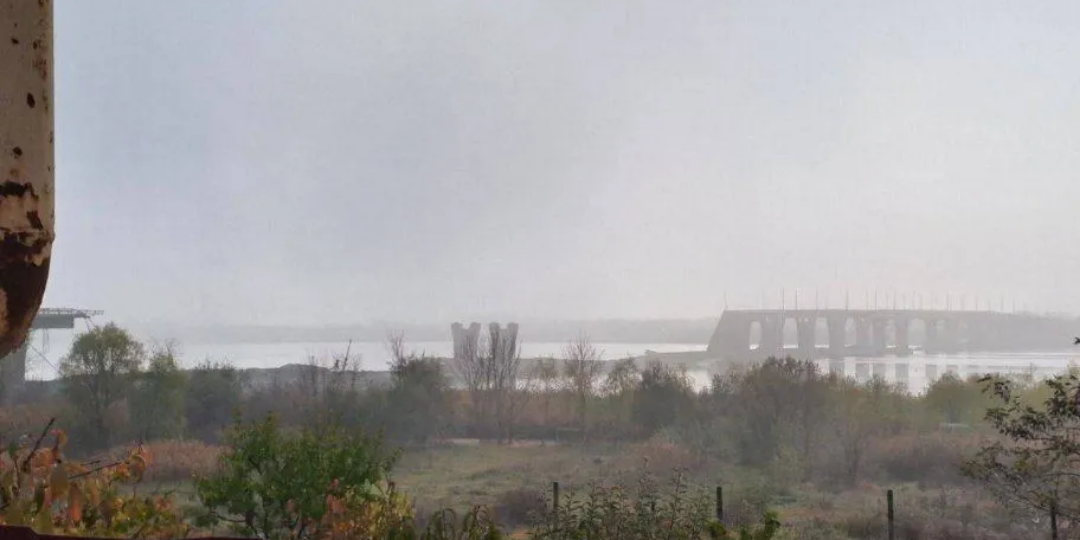 The nature of the destruction and the video released by the Russians at night indicate that the bridge was first mined and then blown up.

The footage shows that it is no longer possible to use the bridge. The bridge structure is destroyed.

After the fire attacks of the Armed Forces of Ukraine, the Antonivskyi bridge was unsuitable for the movement of heavy equipment for a long time, so the Russians tried to build a bridge from barges nearby. They also used ferries and other watercraft to transport equipment and personnel from one bank to the other. 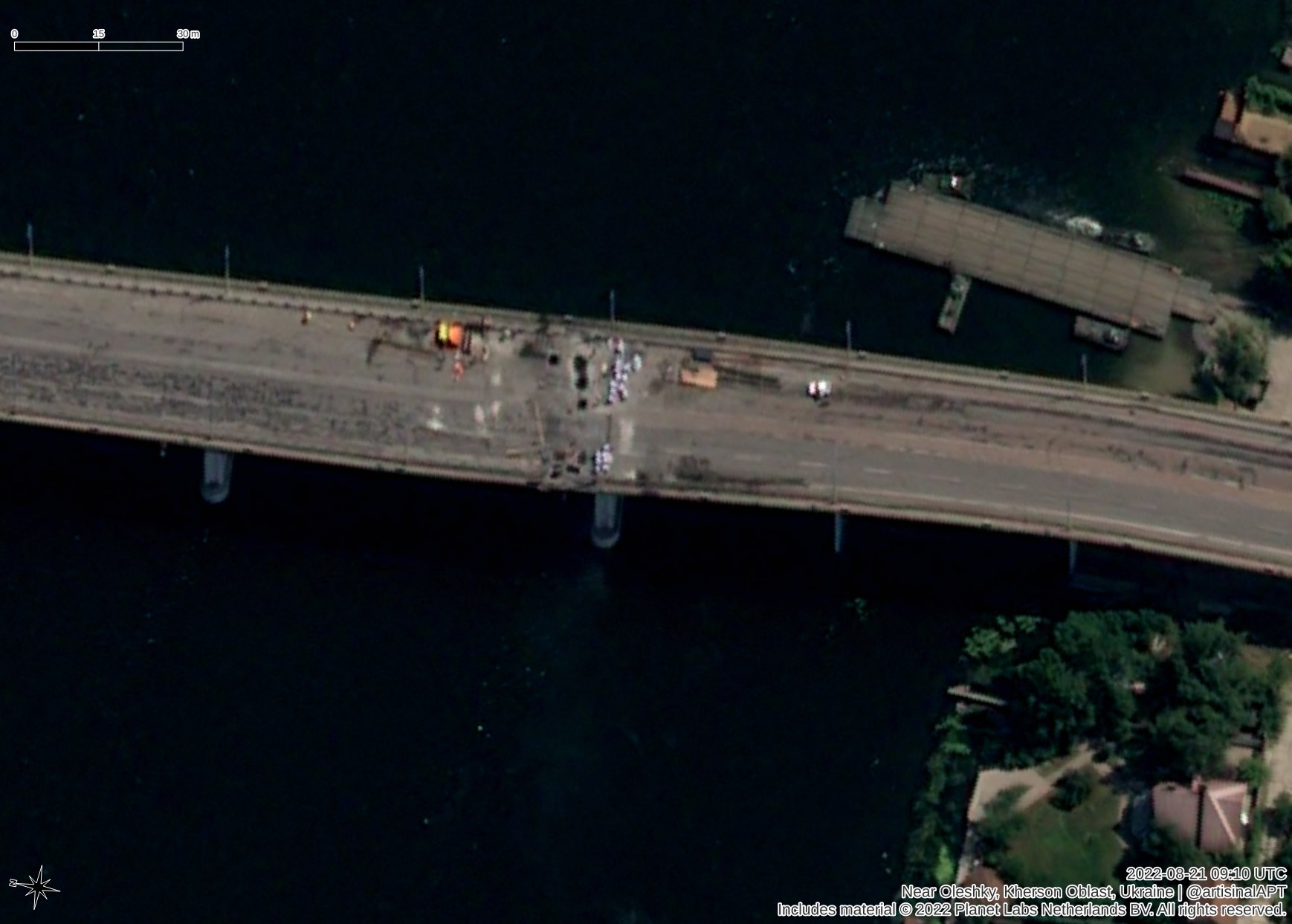 During the night, the residents of Kherson and nearby settlements heard powerful explosions and gunshots. The Russians probably destroyed the Antonivskyi bridge to stop the advance of the Defense Forces of Ukraine in the south and prevent the de-occupation of the Kherson region.

As previously reported, on November 9, the Russian command announced a retreat from the right bank of the Kherson region and the city of Kherson. Before that, the Russians destroyed several bridges in the occupied territory of the Mykolayiv and Kherson regions. 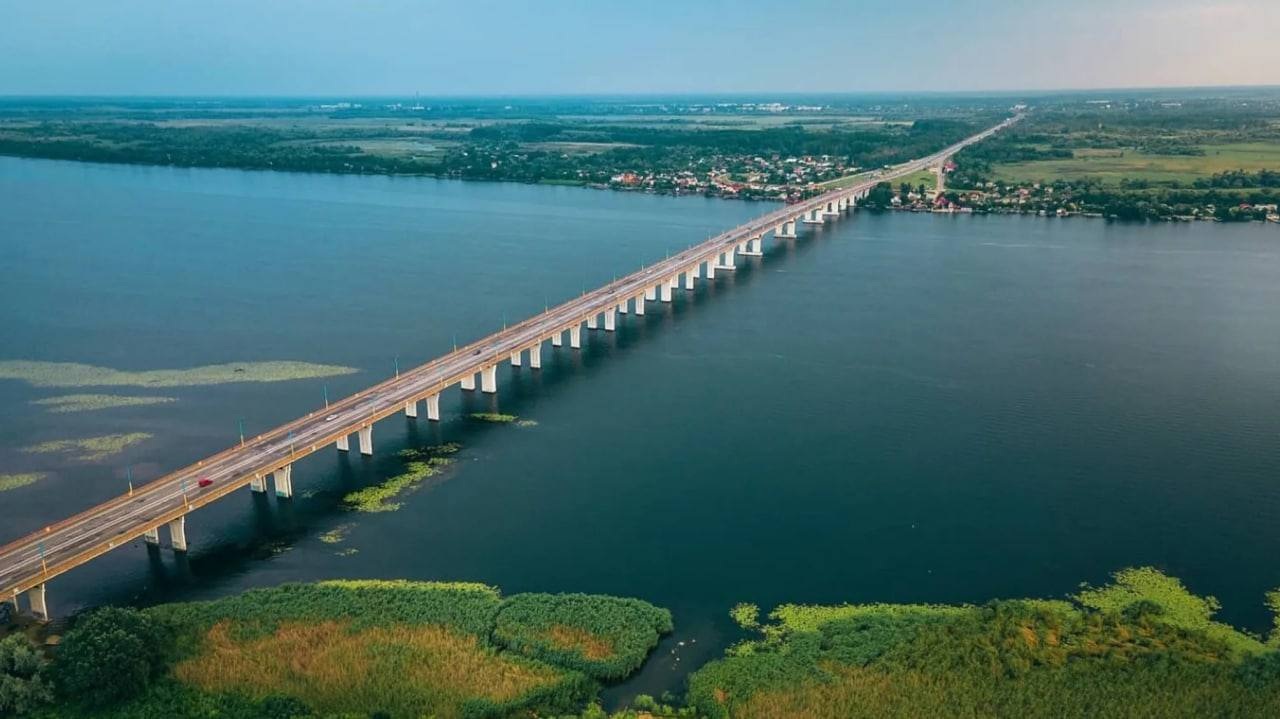 Previously, the Antonivskyi bridge had an important strategic importance for the Russian army, because it was one of several bridges due to which Russian troops in Kherson and on the right bank of the Dnipro River.