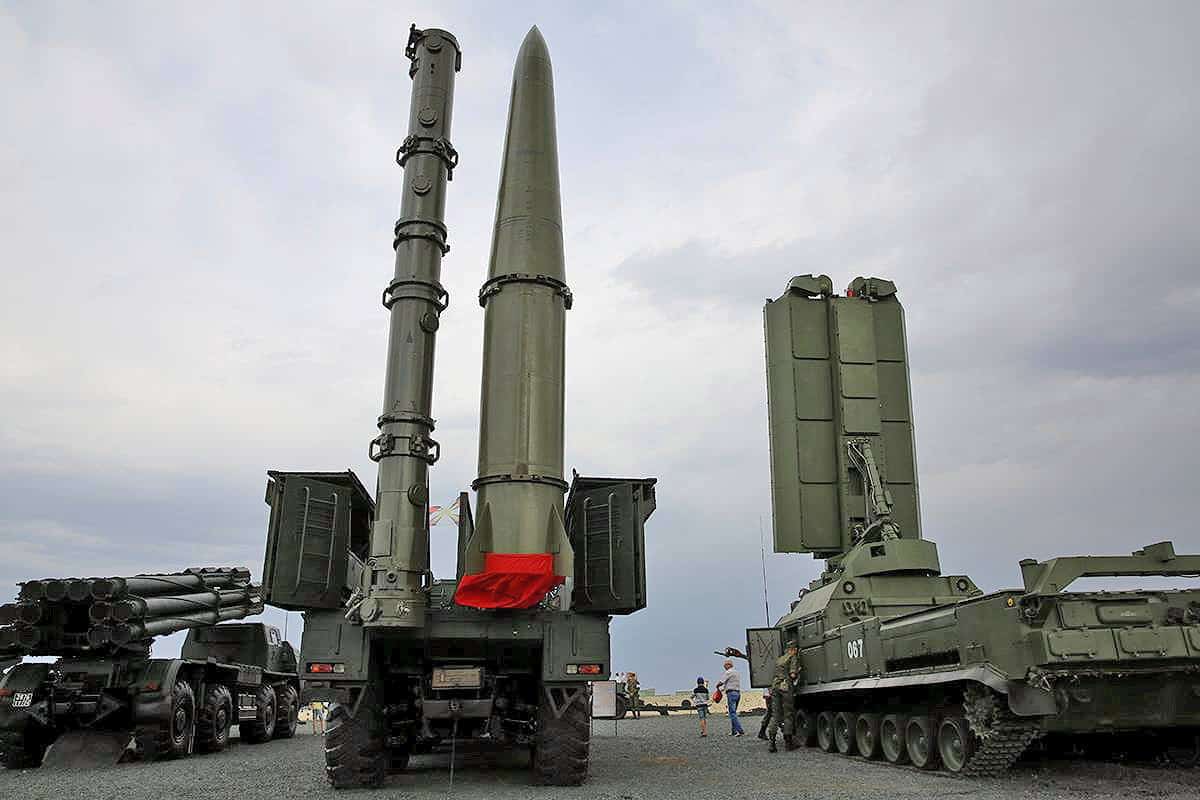 Russians pull equipment to the north of the occupied Crimea – media

Satellite images were released that record the building up of anti-aircraft and missile forces of the Russian Army in the northern part of the occupied Crimea.

We are talking about the village of Filatovka.

Satellite images were published by journalists of the “Schemes” project (Radio Liberty).

The equipment is located in two parts of the settlement. 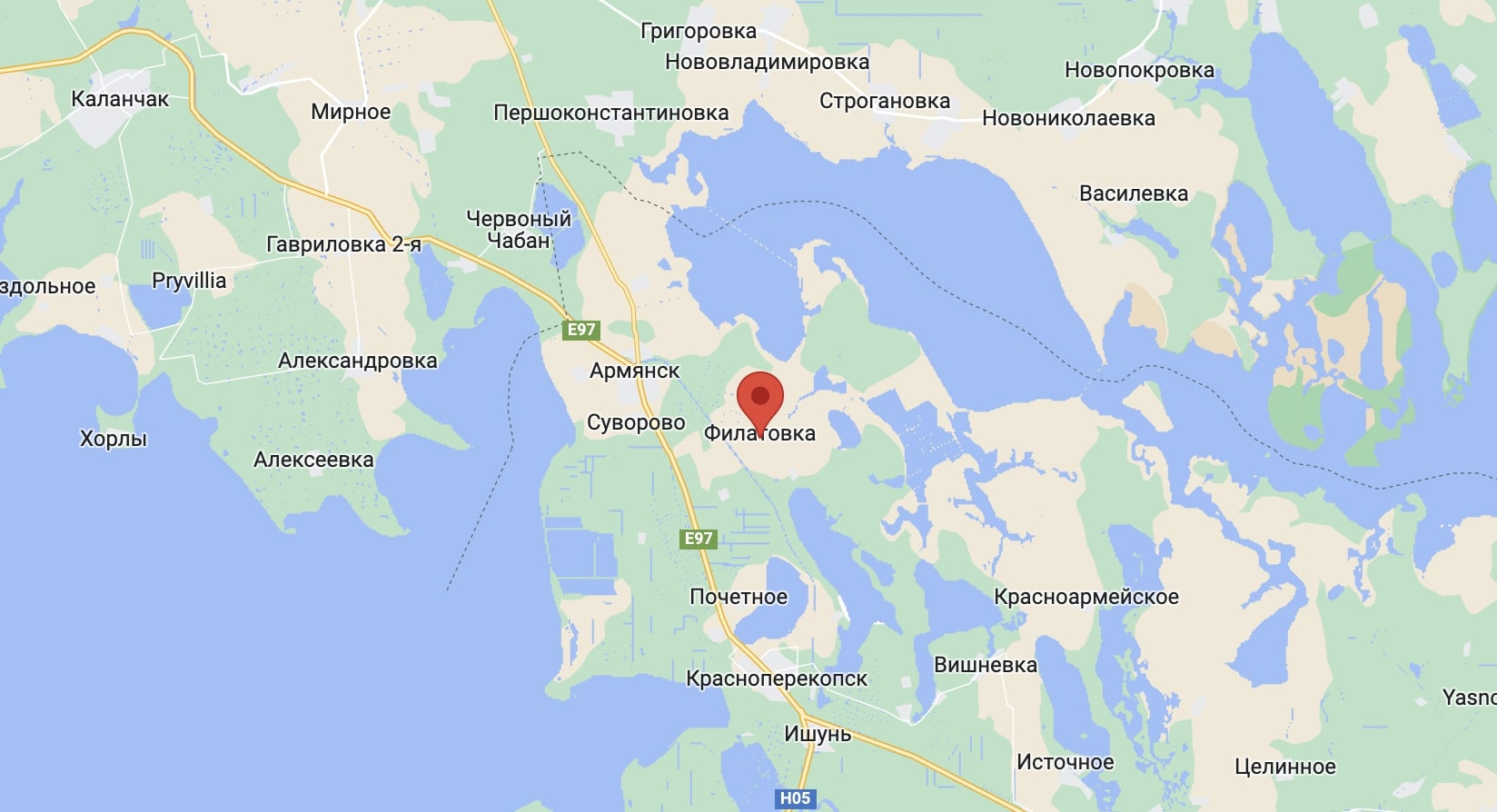 In May, the number of equipment on one of these sites increased. It can be distinguished from satellite images of Planet Labs made on May 6, which journalists showed.

It is noted that in addition to the barracks on this specific territory the storage of fuel and lubricants is located. Also about two hundred units of armored vehicles were detected, as well as trucks and command cars. Satellite images at the end of April show much less equipment. In another part of Filatovka there is also military equipment, but its number in early May and late April has barely changed. Since 2018, units of Russian border guards have been located in the settlement.

We would like to remind that the Air Assault Forces Command showed how artillerymen destroyed the cluster of enemy equipment.