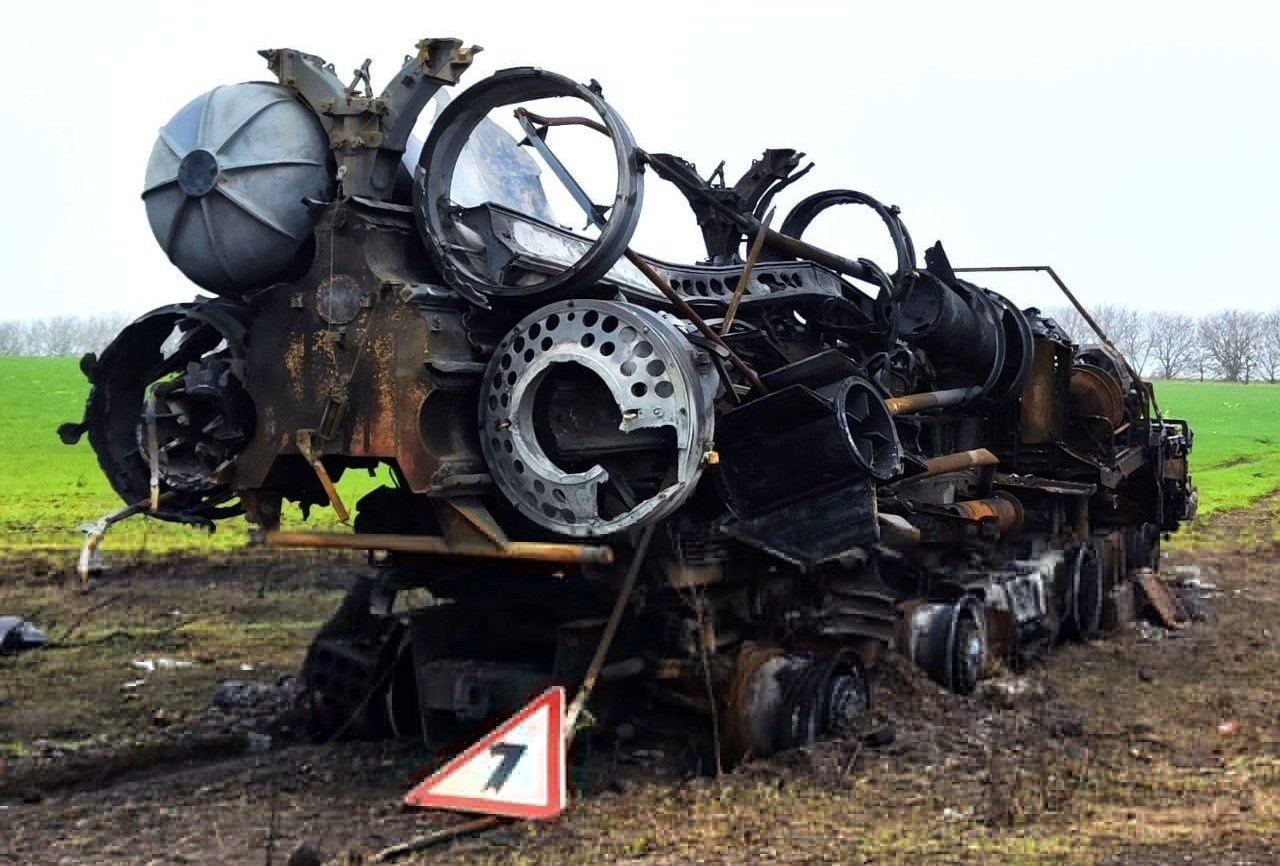 The 5P85SM2-01 transporter erector launcher was destroyed on the road in the Ilyine village area, Berdyansk district.

This is the first visual confirmation of Russian losses in the S-400 long- and medium-range anti-aircraft missile system.

This launcher was first noticed in the fall of 2022, but then it was mistaken for the S-300.

New photos confirm that this is nonetheless a 5P85SM2-01 launcher from the S-400 Triumph air defense system. 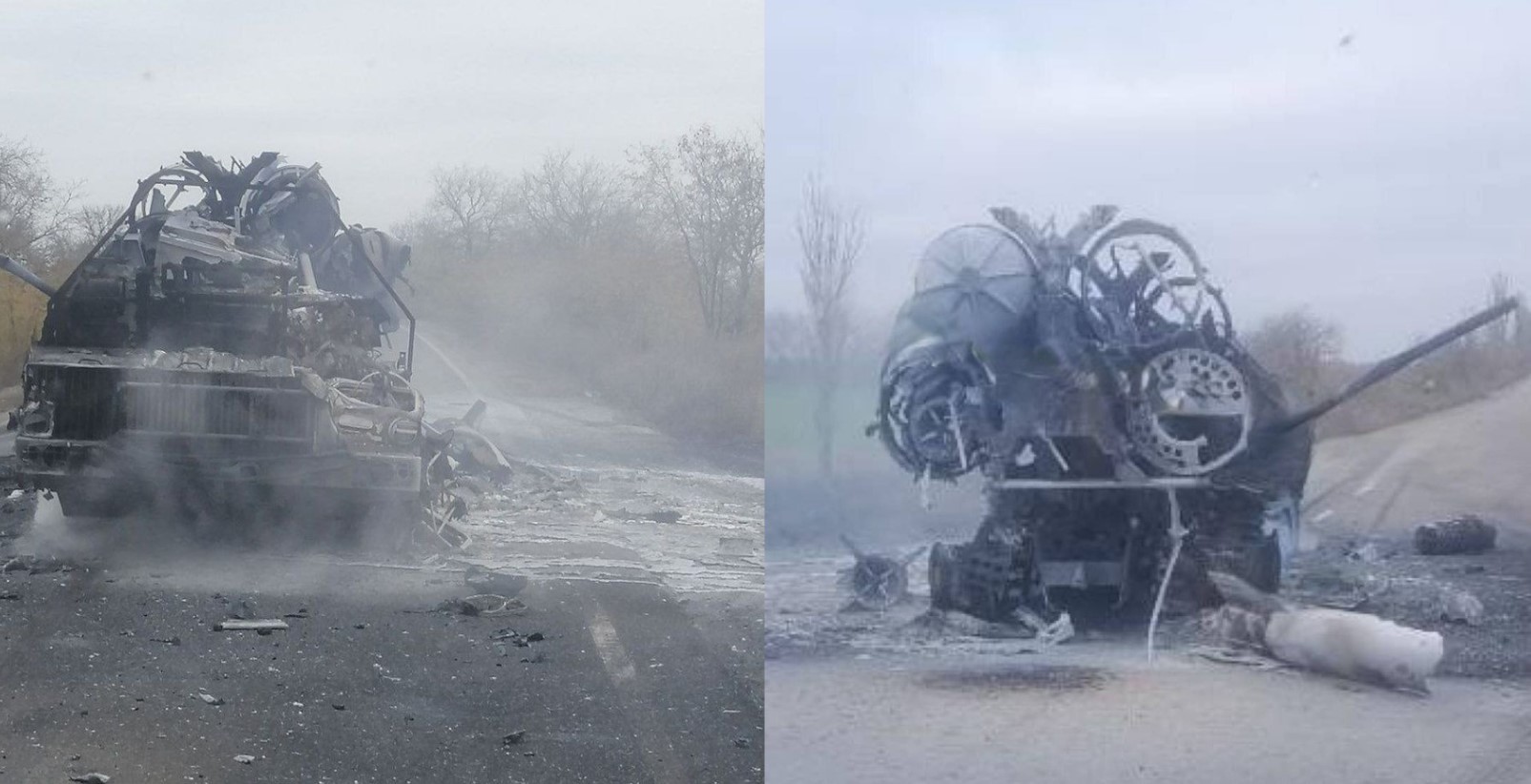 Russian forces lost their TEL during a march near the village of Ilyine in the Zaporizhzhia region.

The distance from here to the frontline was about 60 kilometers at the time.

Presumably, the cause of the loss of the launcher was the operation of Ukrainian SOF or launcher’s malfunction.

The S-400 Triumph anti-aircraft missile system was adopted by the Russian army by a decree of the Russian government on April 28, 2007. 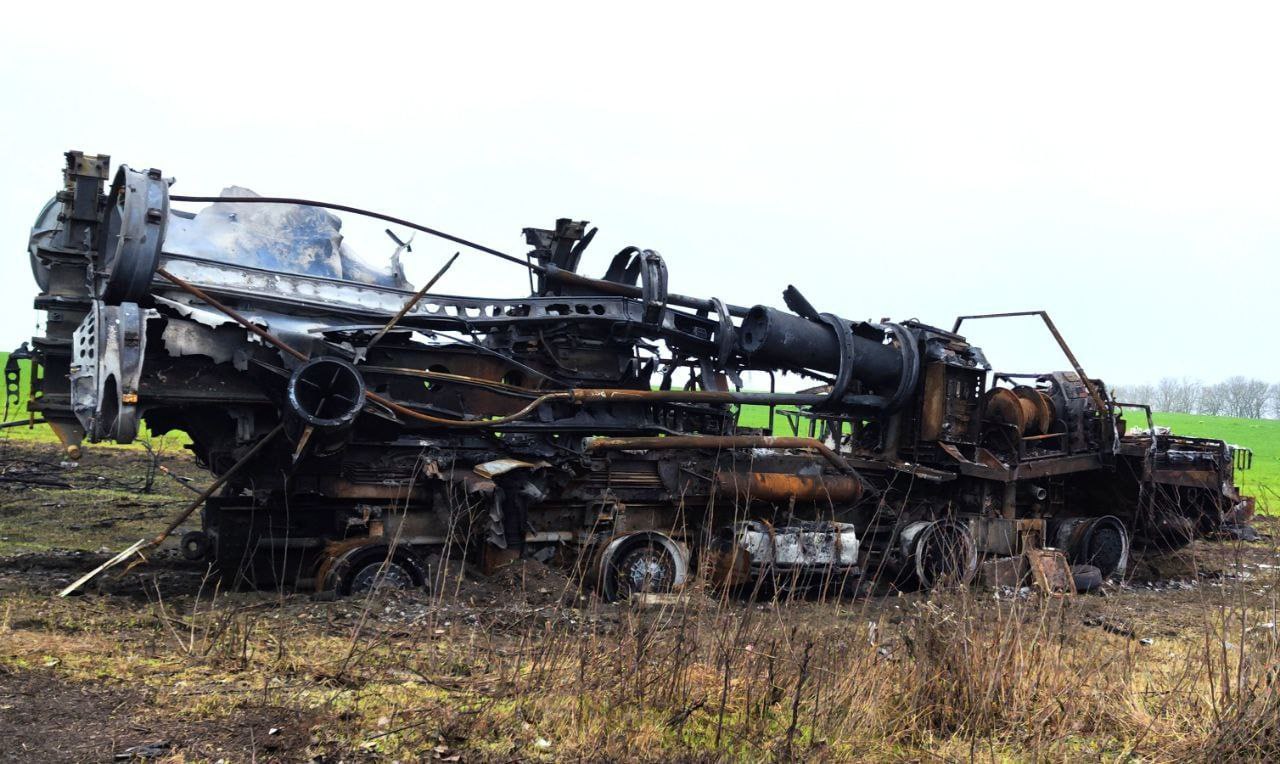 Its warranty period is 10 years, after which it needs factory repairs for modernization. 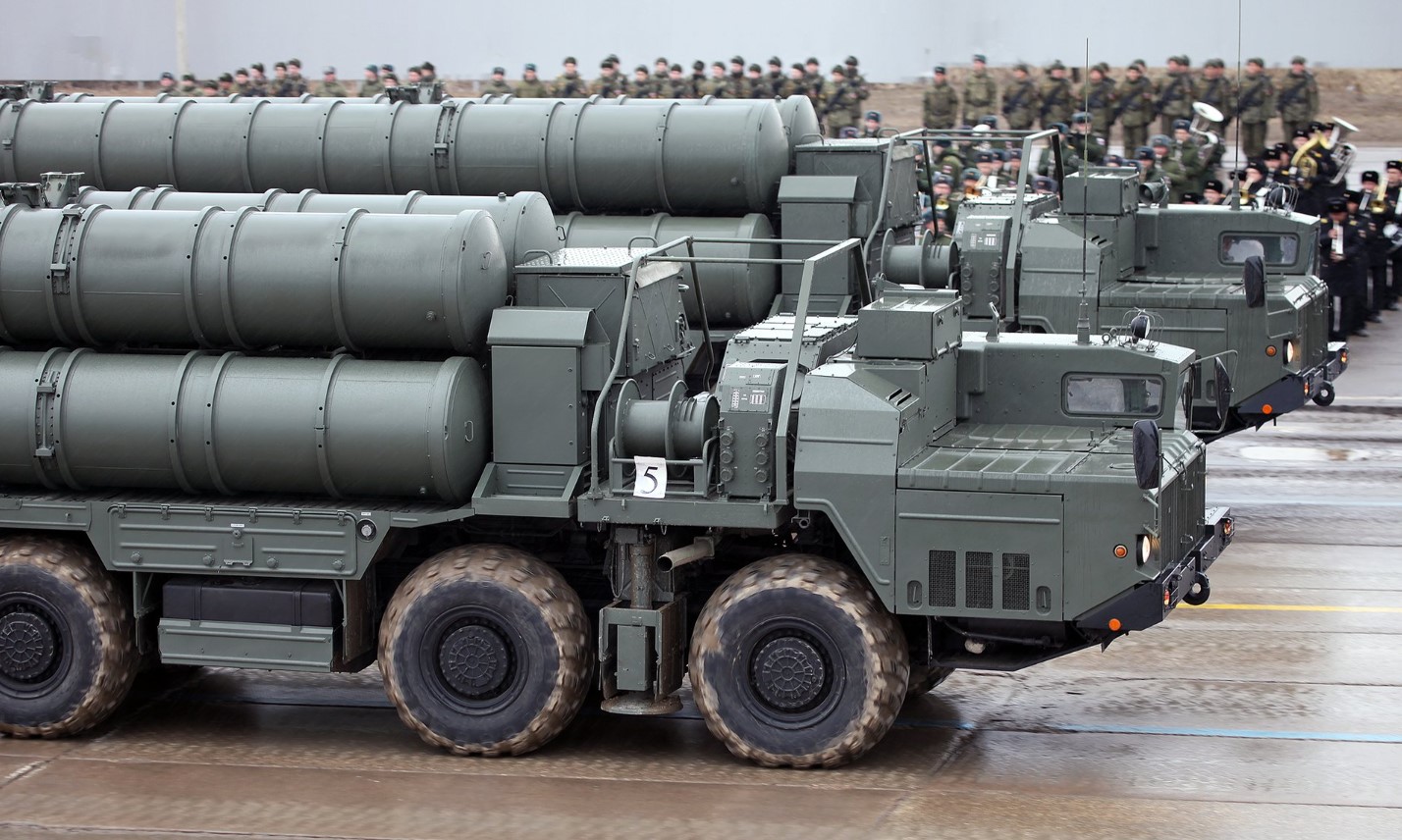 Recall that in April last year, the Defense Forces of Ukraine neutralized the S-300 anti-aircraft missile system command post of the Russian invaders.