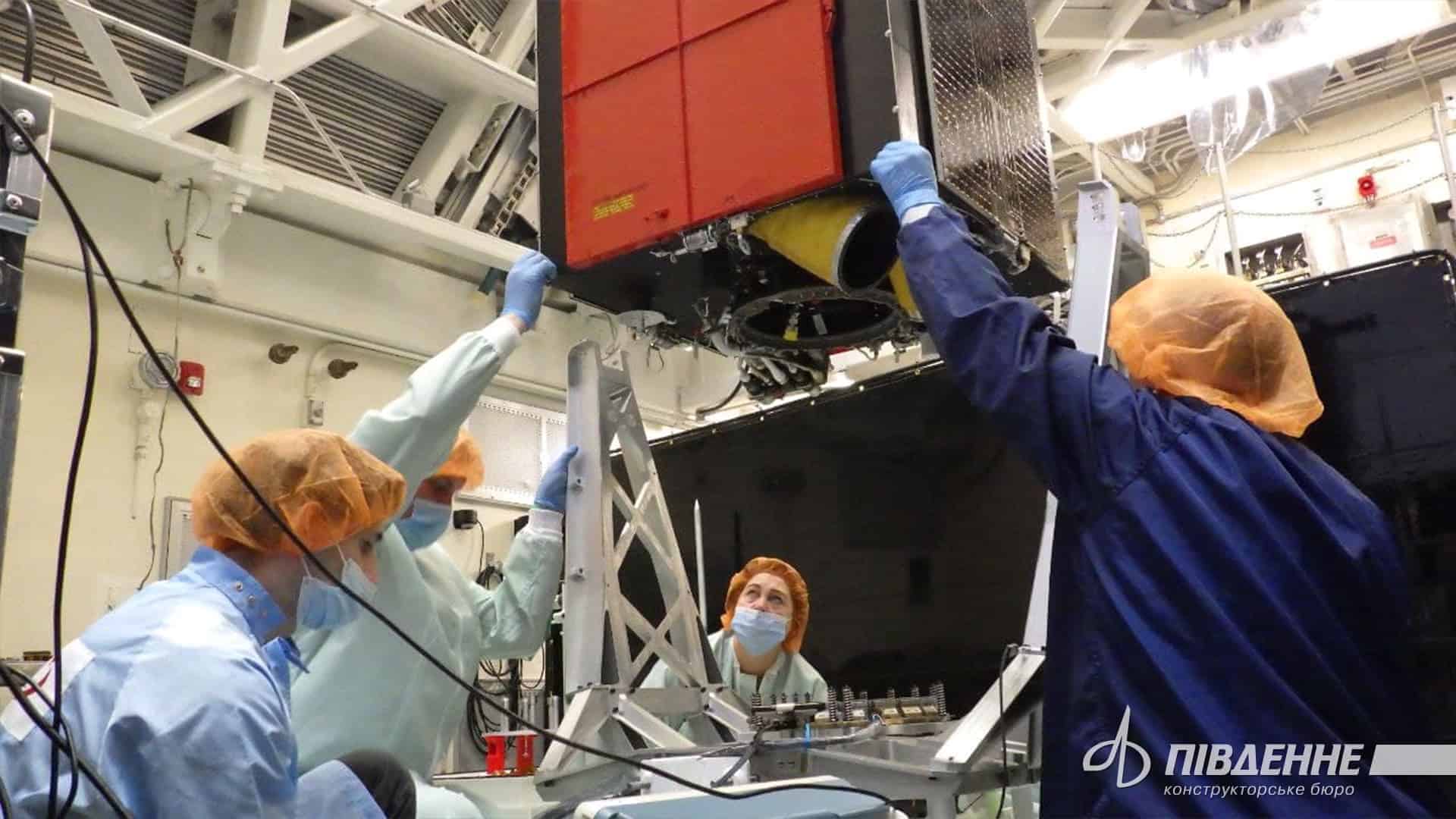 The Ukrainian satellite for remote sensing “Sich-2-1” was integrated with the American missile carrier Falcon 9.

The work was performed at the spaceport at Cape Canaveral (USA). Representatives of Yuzhnoye Design Office signed a protocol with the Dutch company ISILAUNCH Completion of integration. 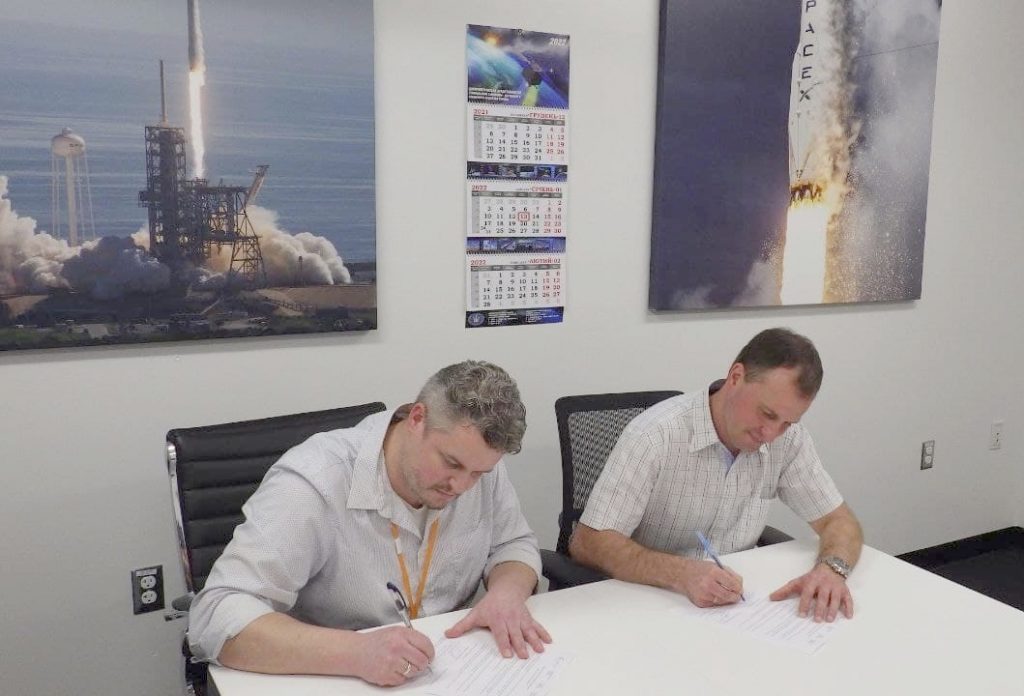 SpaceX rocket launch into space with a Ukrainian satellite will take place on January 13, 2022. The launch will take place within the framework of the Transporter 3 mission.

This is a new date, previously in October, SpaceX announced its intention to start on January 10.

In March, it became known, that SpaceX will deliver the Ukrainian remote sensing satellite ” Sich -2-1″ into space for 1 million dollars. 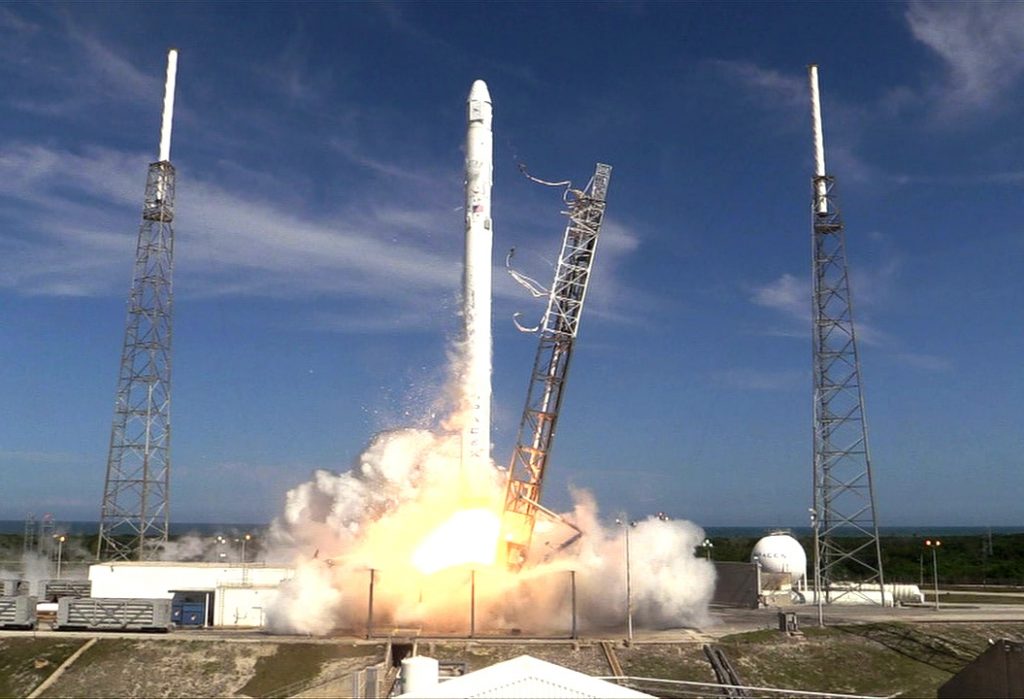 Negotiations between the Economic Development Committee of the Ukrainian Parliament with the participation of the State Space Service with SpaceX have been ongoing since December 2020.

In May, Ukraine paid an advance for the launch into orbit of the satellite “Sich-2-1.” Yuzhnoye Design Office signed a contract with the European company ISILAUNCH, which contracts SpaceX space for the delivery of cargo to space.

The satellite “Sich-2-1” should be the first domestic remote sensing device of the Earth in the last 10 years.

The launch and subsequent use of this satellite will allow you to solve many relevant tasks of socio-economic, environmental, information, scientific and educational nature, as well as to ensure the realization of the state’s interests in the field of national security and defense.