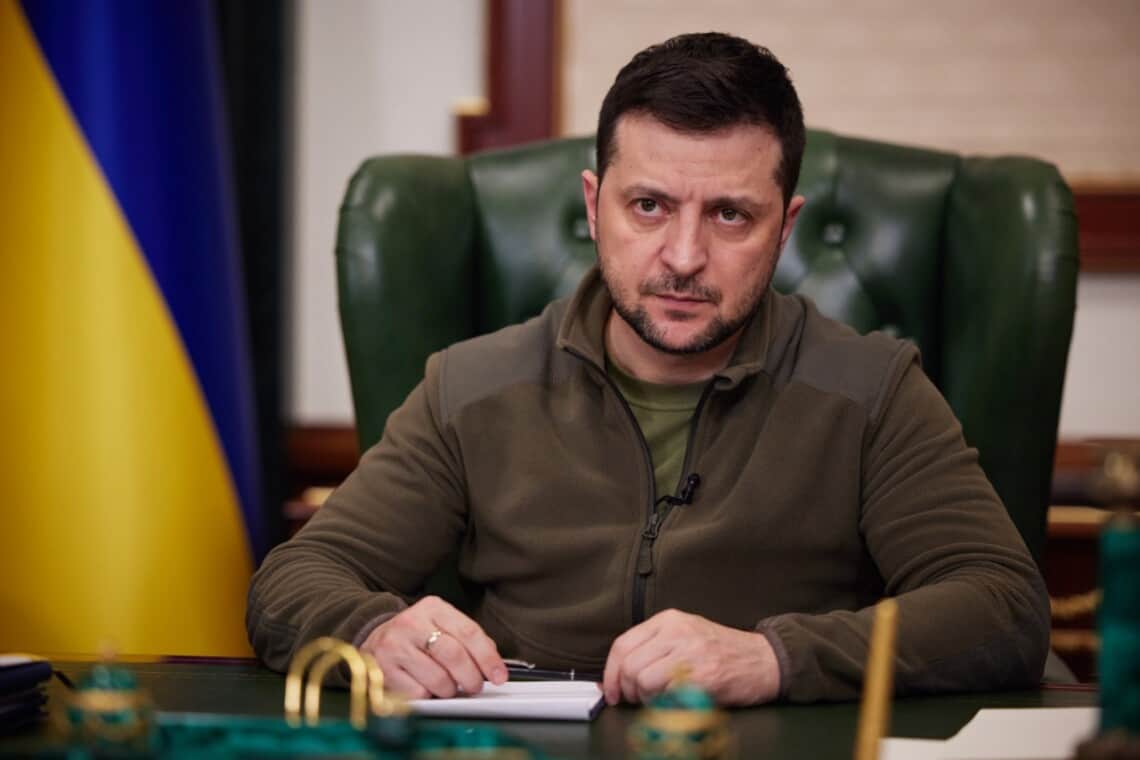 Security will become our number one priority. Ukraine will become a “Greater Israel” – Zelensky

Volodymyr Zelensky touched upon the security priorities during an interview with Ukrainian journalists.

Ukraine will not become a “liberal” state in the near future, and the issues of security will become our number one priority, said Volodymyr Zelensky, President of Ukraine, per NV reports.

“Ukraine will definitely not be the same as we strived for from the very beginning. It’s impossible. Completely liberal and European – it will not be like that. It will definitely stand from the fortress of every house, every building, every person,” he said during his interview with the Ukrainian journalists.

According to the Head of State, Ukraine will become the “Greater Israel”.

“We will become a “Greater Israel” with our own face. We will not be surprised if there are representatives of the Armed Forces or the National Guard in our cinemas and supermarkets; if those places would have people carrying weapons. I am convinced that the issue of security will be the number one priority for us in the next ten years. I am sure of this,” he said.

As reported earlier, yesterday, Volodymyr Zelensky visited the liberated Bucha and spoke with the local residents.

While talking to the journalists, the President also stressed that the negotiation process will continue, although it is difficult. Peace can be achieved after the victory. 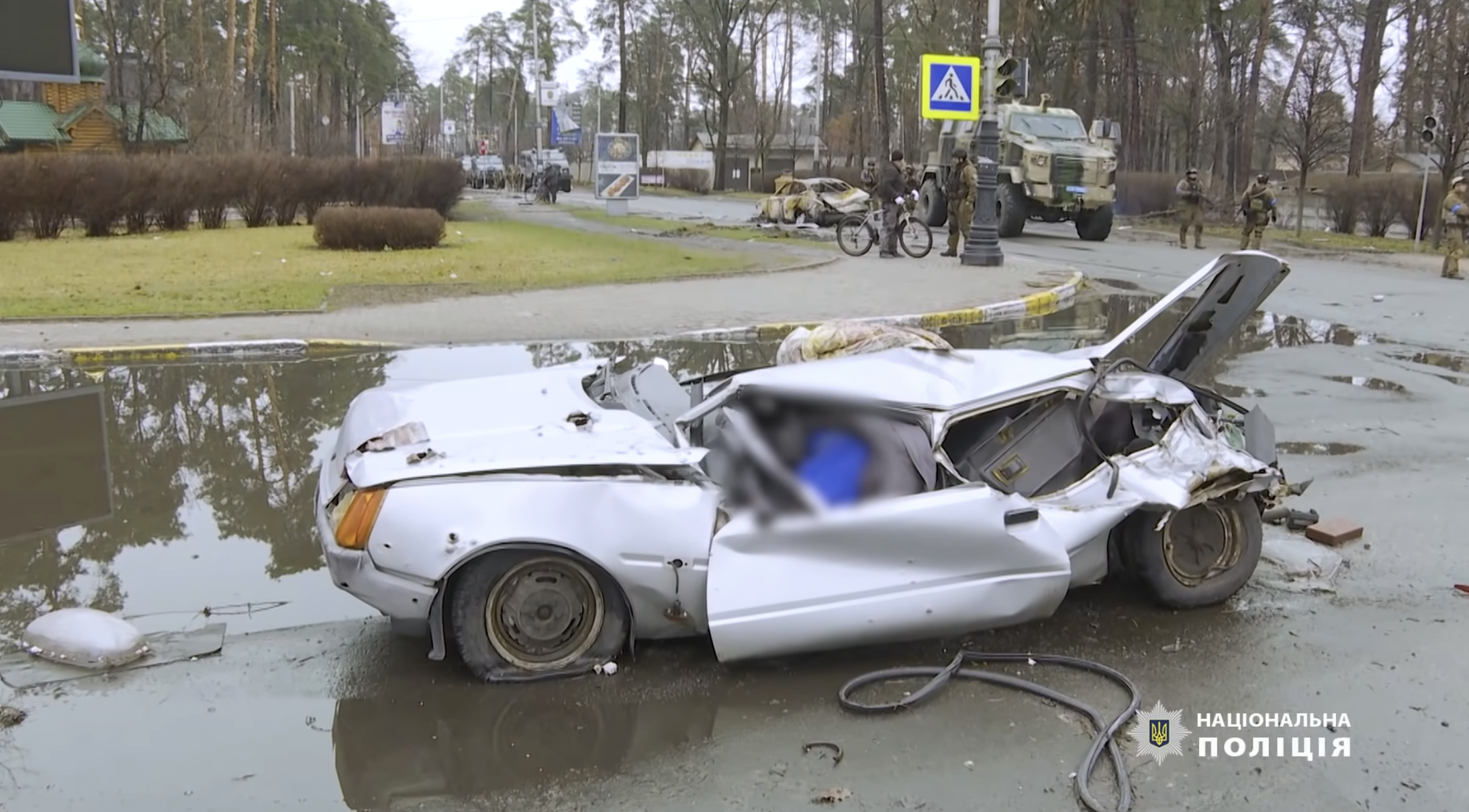 “Victory can be gained in a diplomatic format, alongside the fighting actions of our army. Our army demonstrates its fighting efforts every day, but it is not easy. We don’t want to lose millions of people. That is why there must be some form of a dialogue,” Zelensky noted.