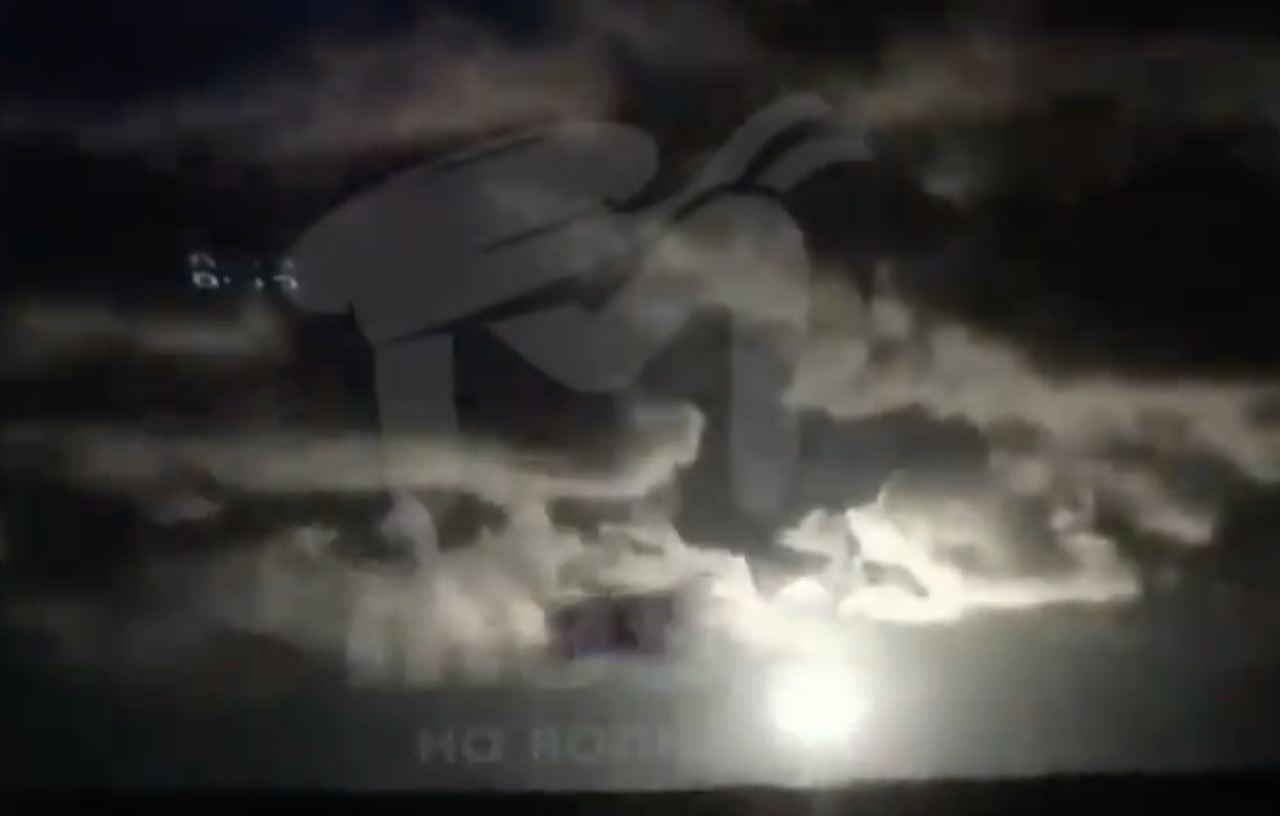 Series of explosions occurred in Sevastopol and its outskirts

A series of explosions occurred on the territory of temporarily occupied Sevastopol.

This is reported by the Russian media.

Additionally, there is a video that has been posted online that shows the launch of anti-aircraft missiles and shooting at oblique aerial targets.

At the same time, drone attacks on the city were reported by the occupation authorities.

There are also reports of explosions in Balakliya. It is not known whether this is also the work of air defense systems, or whether the explosions are related to the destruction of some targets.

At the same time, local mass media report the suspension of passenger sea transport. They note that the self-proclaimed government organizes the operation of buses on compensatory routes.

As previously reported, on October 29, surface drones attacked the main base of the Russian Federation Black Sea Fleet in Sevastopol.