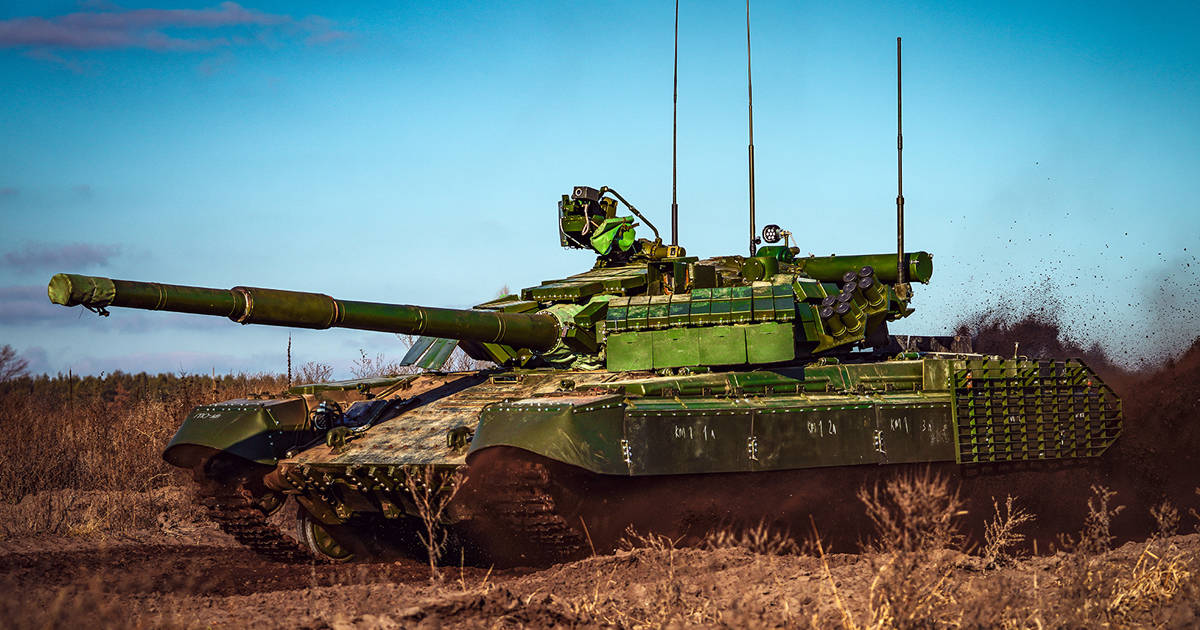 Showed up details of modernization of the commander’s Т-64BVK

SE “Kharkiv Armored Plant” revealed the details of modernization of the commander’s tank Т-64BVK for the Armed Forces of Ukraine.

Reported by Militarnyi with reference to the Director of the State Enterprise “Kharkiv Armored Plant” Herman Smetanin.

For the first time, the Ukrainian enterprise “Kharkiv Armored Plant” carried out a deep modernization of the commander’s tank.

Deep modernization of the tank Т-64BVK prepared and conducted design and technological departments of the “Kharkiv Armored Plant”.

“This could still be done, but we did not receive such contracts”, says Herman Smetanin, Director of the State Enterprise “Kharkiv Armored Plant”.

The contract for the modernization of the commander’s tank appeared only in 2021, and in November, typical tests of the first modernized tank were carried out.

First of all, the Soviet radio stations were replaced, which is the main difference of the commander’s tank.

For autonomous power supply of the equipment, an additional energy unit with a capacity of 3 kW was installed.

Specialists of the plant have installed new devices on the machine, in particular:

In fact, the Armed Forces of Ukraine received a mobile command post of the commander of the tank unit.

Communication systems are unified for the Armed Forces, so the commander has the opportunity to communicate with all types of armored vehicles – APC, IFV, command centers.

Previously, the commander lacked observation, so a camera was installed that allows surveillance from shelter up to 2.5 meters high. That is, a tank located in a shelter can fire immediately after leaving it. 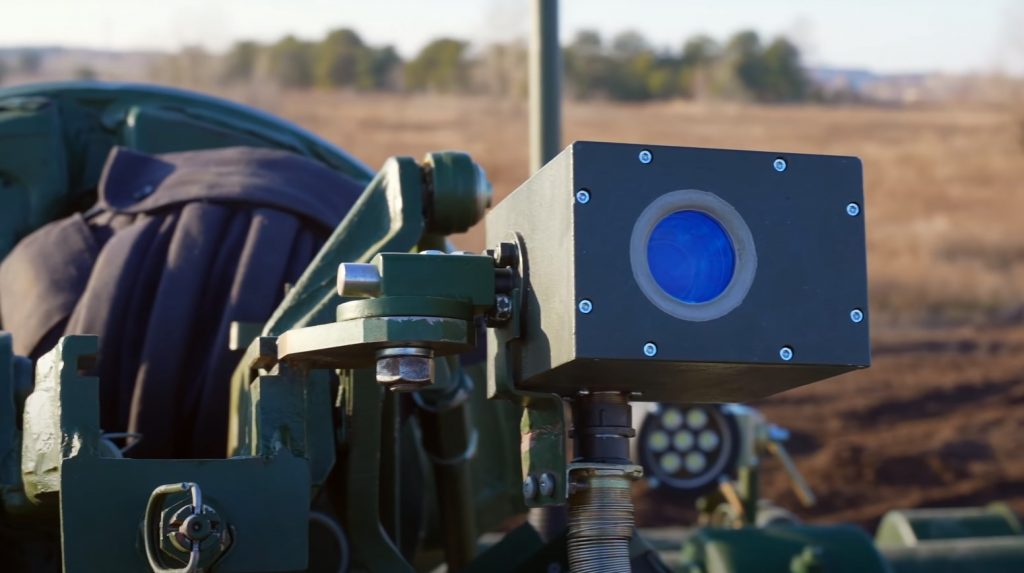 “Since our T-64 is not comparable with NATO’s size tanks and it is much lower, the commander’s sight point was lower. This did not allow to observe the battlefield», said Herman Smetanin.

Now installed a commander’s sight with a monocular, this bug has been eliminated. The commander can observe the course of the battle, the exit of the target; give command to the driver, gunner at the beginning of the exercise. 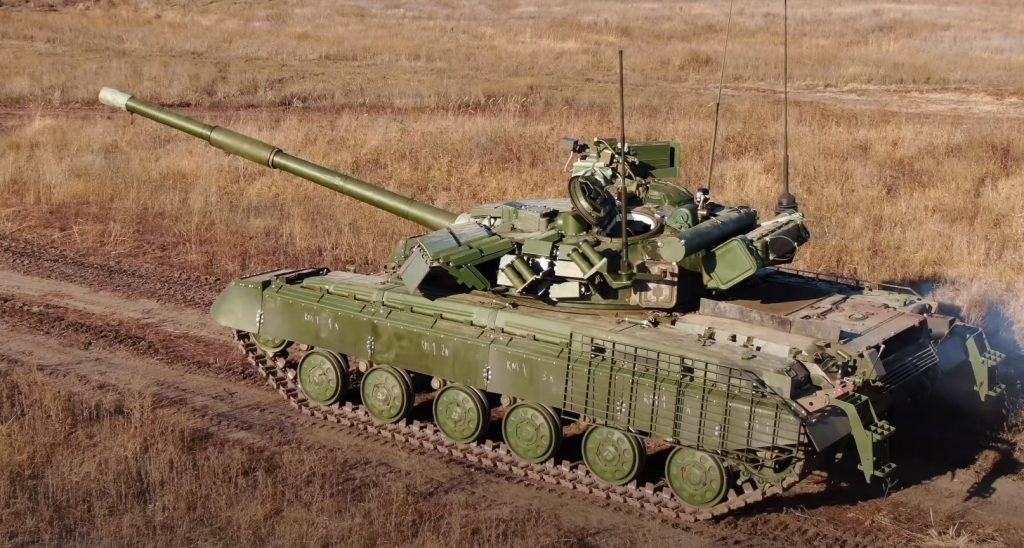 Weapons and protection fitches, which the tank received:

Herman Smetanin noted that the plant is now able to produce at least four such upgraded machines per month.