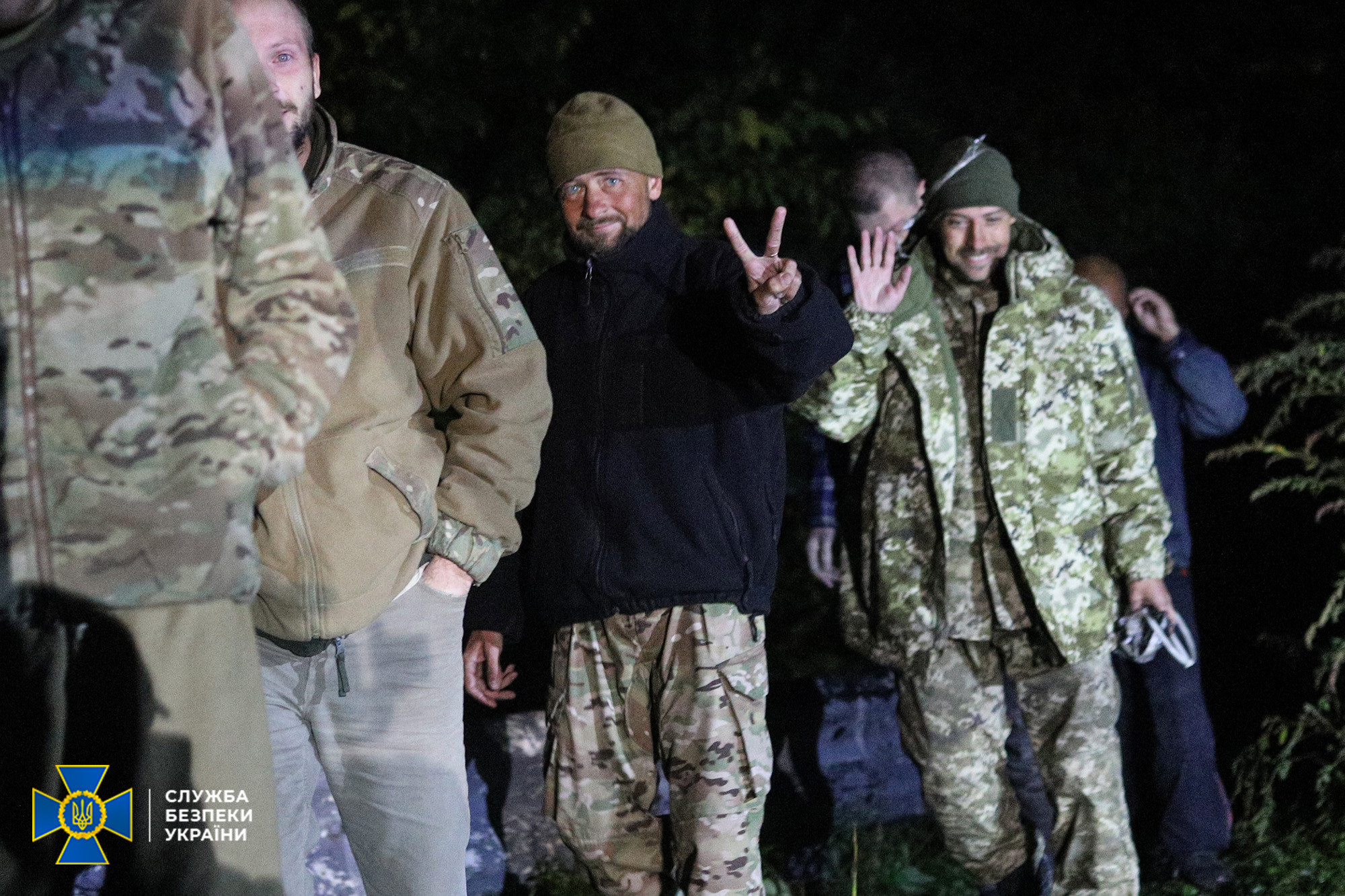 Since the beginning of the full-scale invasion, 802 prisoners were returned from Russian captivity – SSU

Since the start of Russia’s full-scale invasion in February this year, a total of 20 prisoner exchanges have been completed.

Vasyl Maliuk, Acting Head of the Security Service of Ukraine, shared this.

These exchanges brought 802 prisoners back from captivity.

On September 21, a large exchange of prisoners took place between Ukraine and the Russian Federation. 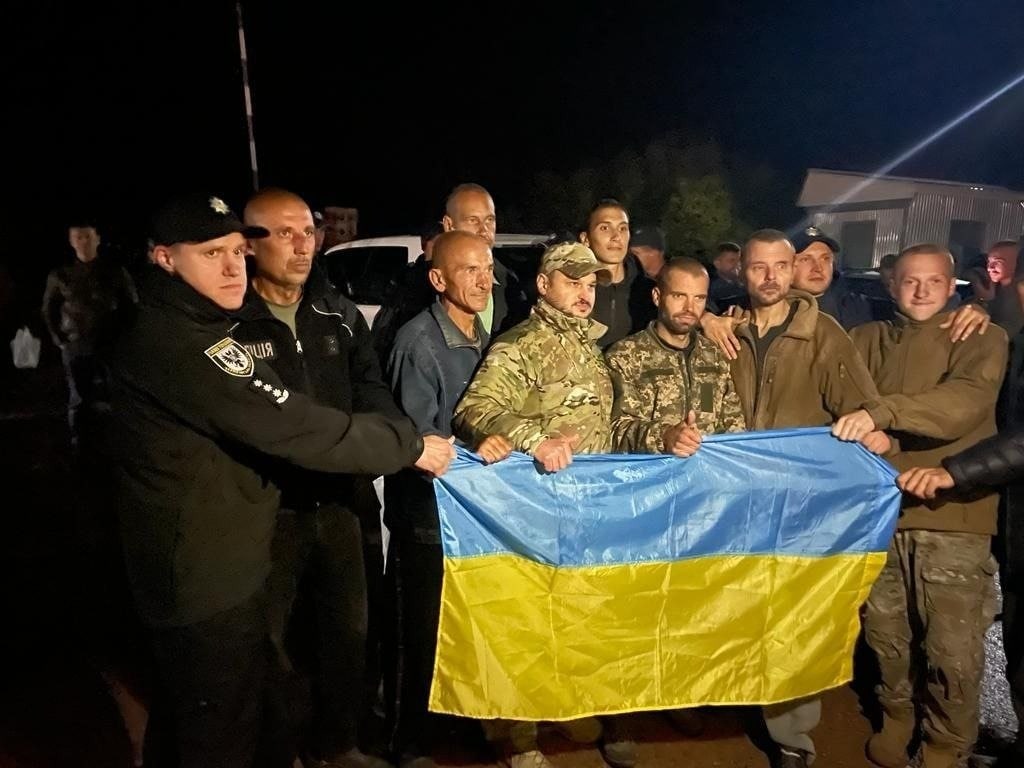 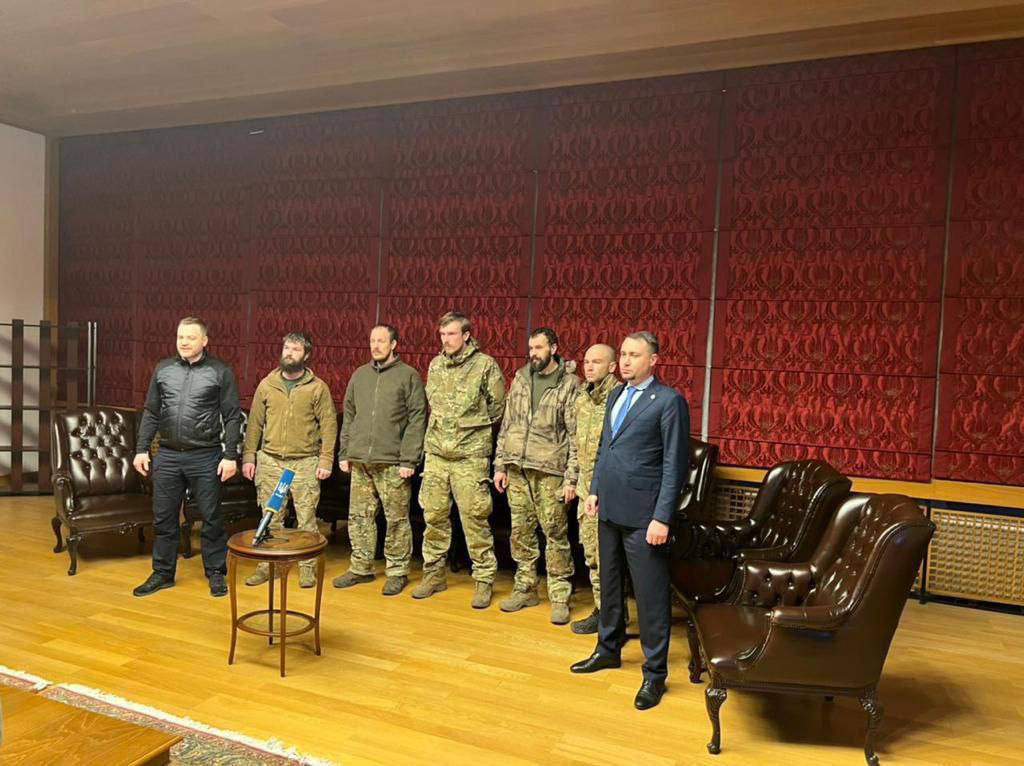 “We exchanged 200 of our heroes for Medvedchuk, who has already shared all possible testimony with the investigation. And 5 hero commanders of Azovstal were exchanged for 55 Russian prisoners who had no interest to us,” said Andrii Yermak, Head of the Office of the President.

The exchange took place in the Chernihiv region. The freed Ukrainians were brought by bus from the territory of Belarus.

Also, those released included 10 foreigners who were fighting for Ukraine and who were threatened with death. Currently, they are located in the Saudi capital Riyadh.

Negotiations on the release of prisoners were conducted by Mohammed ibn Salman, Crown Prince of Saudi Arabia. 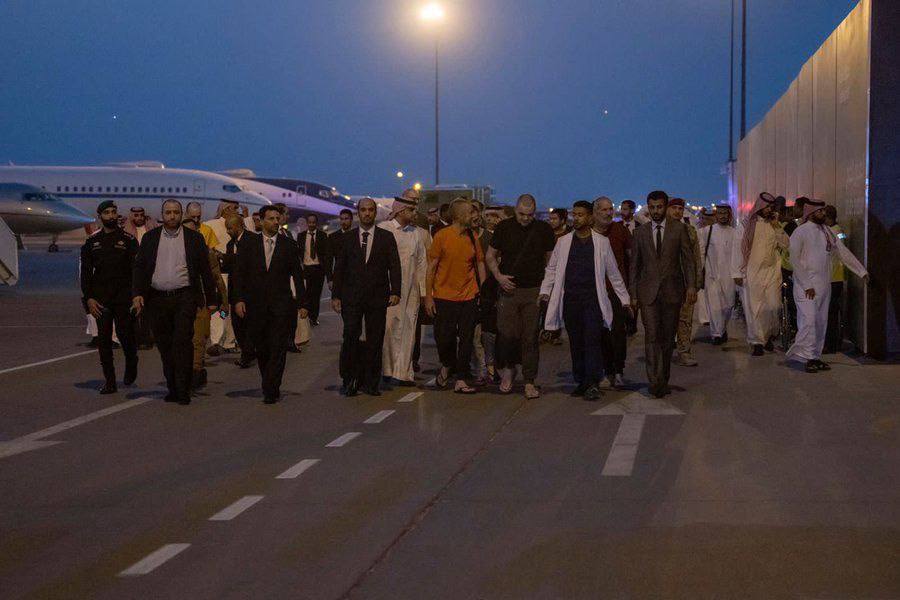 The released prisoners included five British citizens, two U.S. citizens, and one from Morocco, Sweden, and Croatia. The liberated will be transferred to their countries.

Released also were 108 soldiers of the Azov Regiment and other formations of the National Guard of Ukraine, along with servicemen of the Ground and Naval Forces, Territorial Defense Forces of the Armed Forces of Ukraine, the State Border Guard Service, the National Police, SSU officers, the State Special Service for Transport, the State Customs Service.