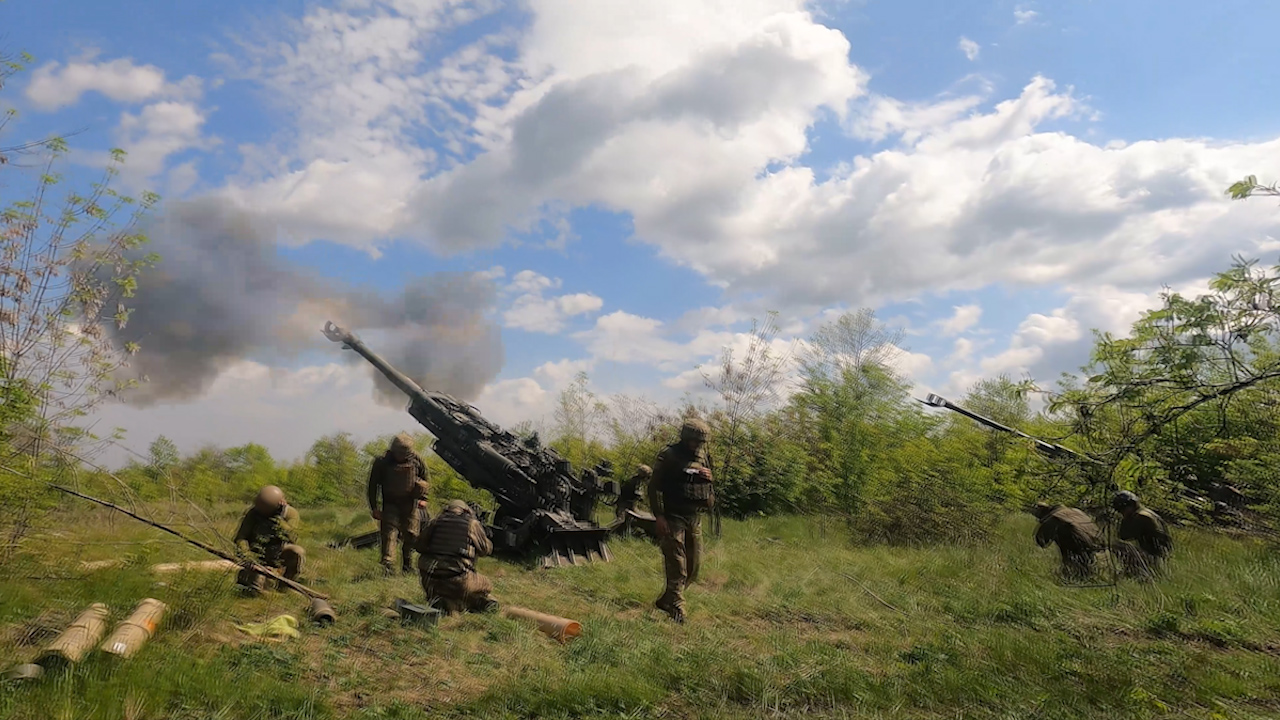 “Skify”: the Ukrainian Armed Forces have developed a battery that fights with the M777

A unit armed with 155-mm M777 howitzers was formed as part of one of the artillery units of the Armed Forces of Ukraine.

The Ministry of Defense of Ukraine has released a video featuring this battery operating in the combat zone.

The battery has the name “Skify”. 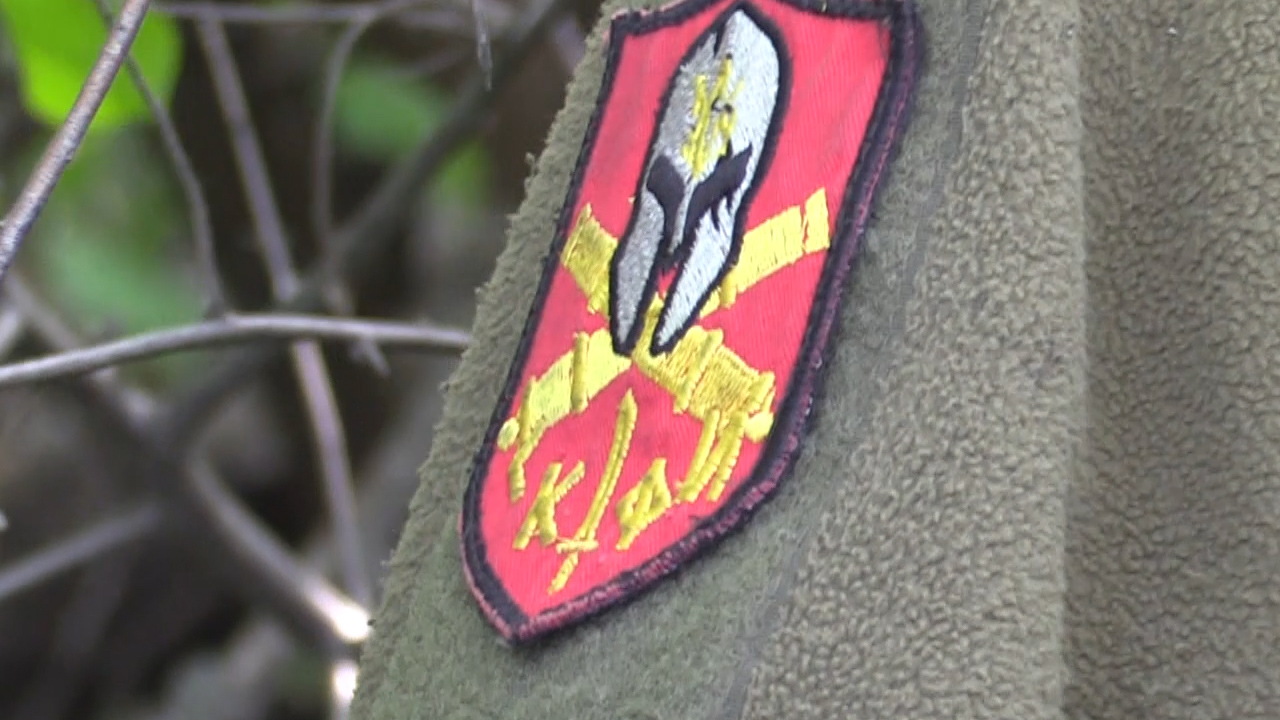 The soldiers are firing with howitzers, that are already being used to perform combat missions.

Both high-explosive projectiles (M795) and high-explosive rocket-assisted ammunition (M549), which can hit targets at a distance of up to 40 km, have been spotted in the “Skify” arsenal. 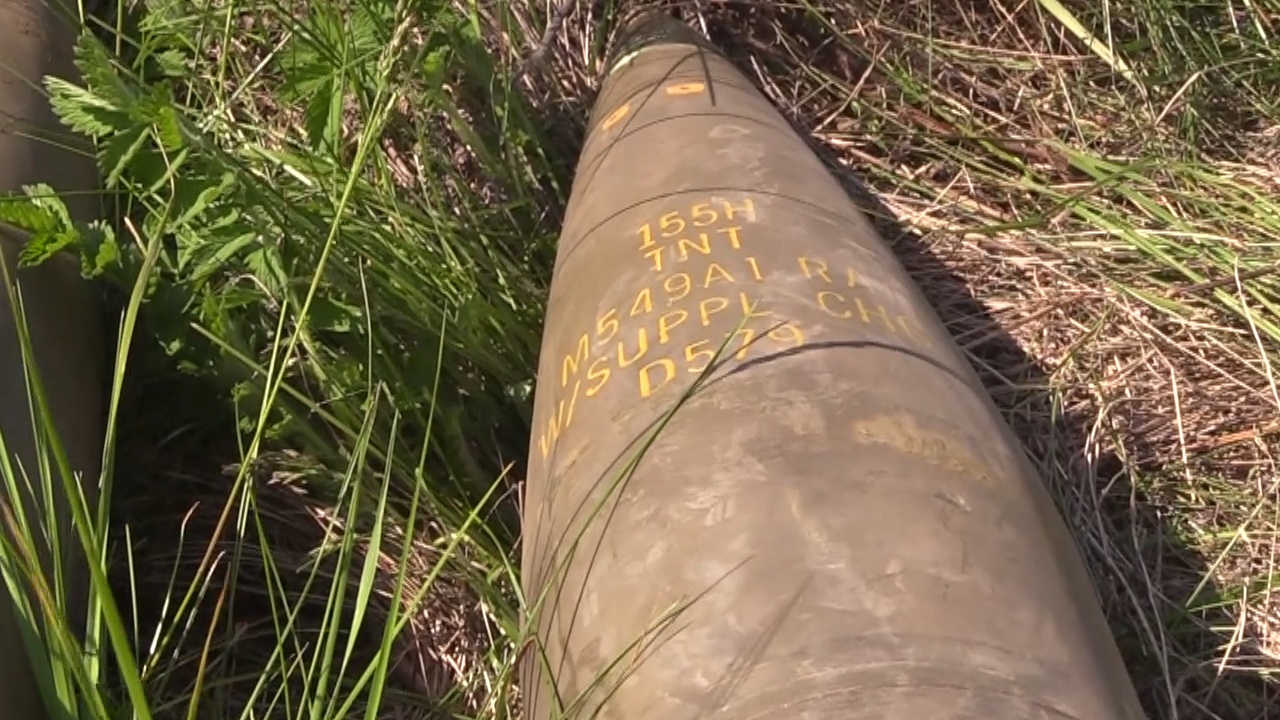 Artillerymen demonstrated the folded howitzers. The battery uses an American M1083A1P2 tractor with an armored cab as a vehicle for towing and transporting ammunition and personnel. 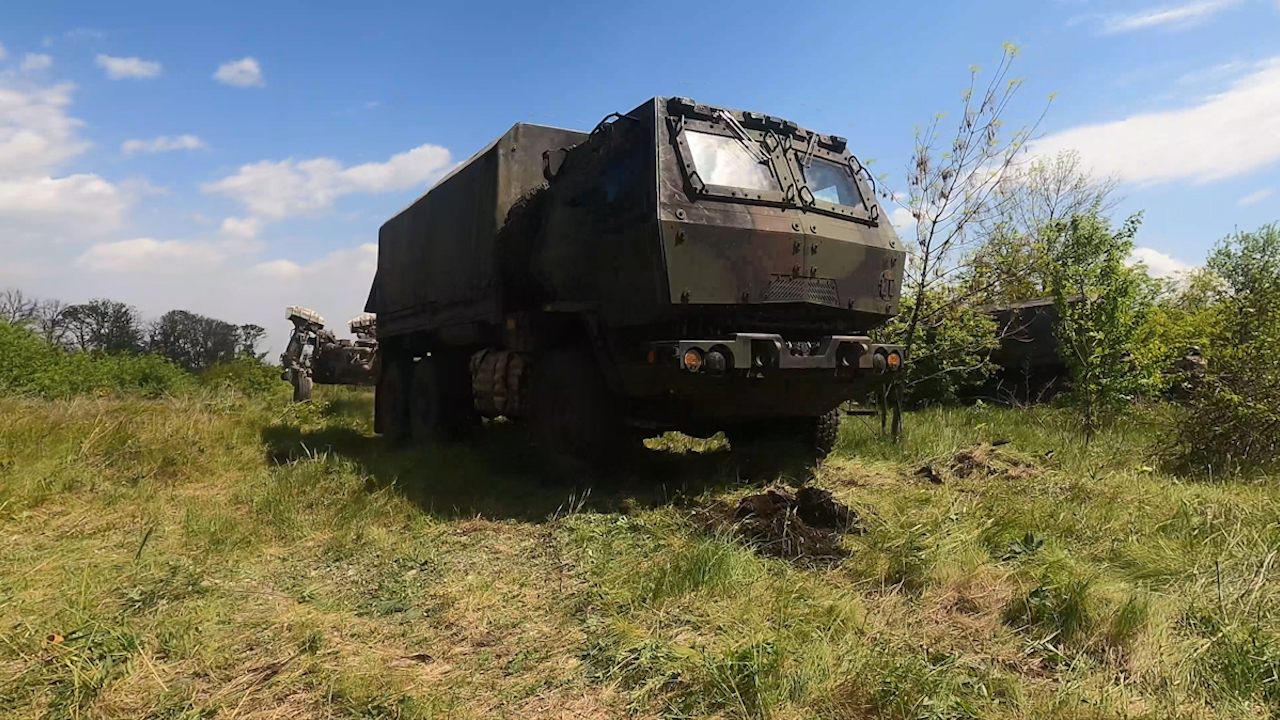 “Skify” note that the new howitzers have a longer range and higher precision. “It’s like comparing a Lada and a BMW,” said one of the soldiers, describing the differences between Soviet and Western technology.