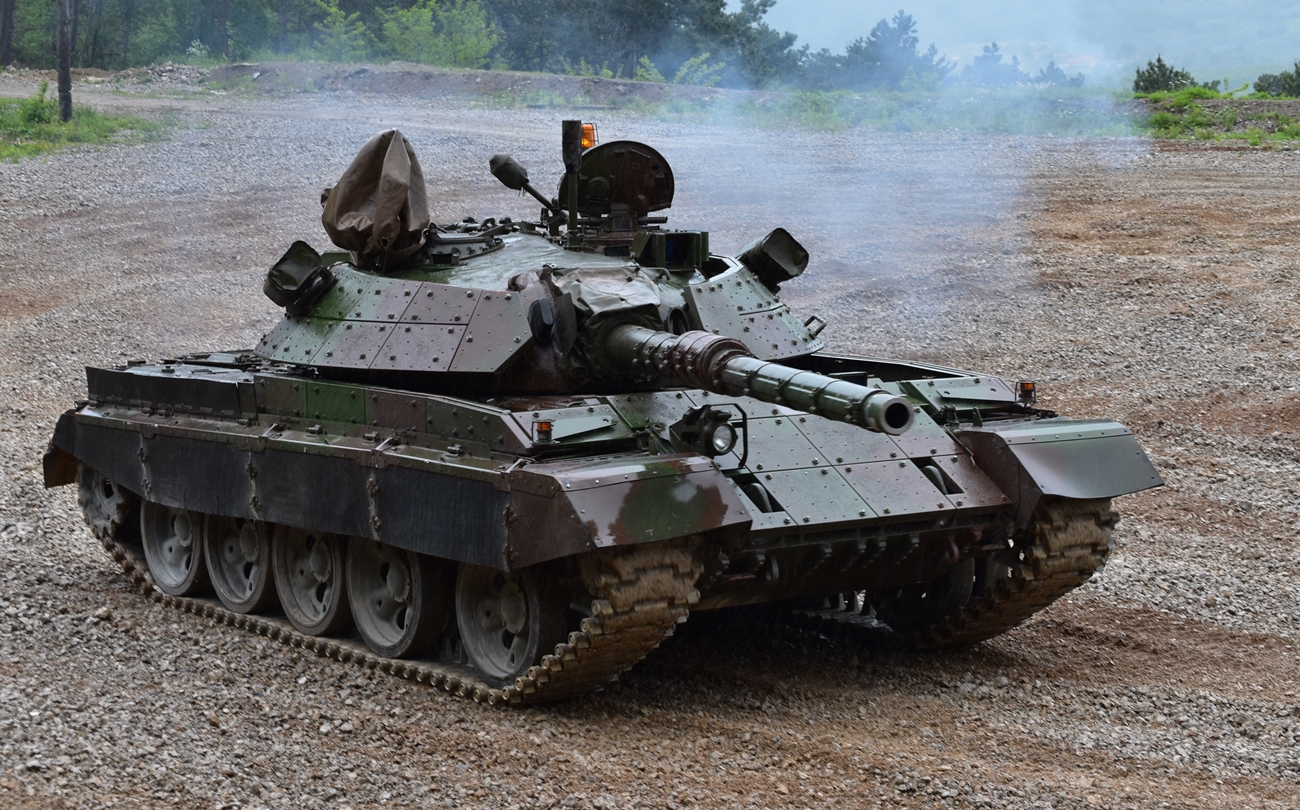 The Slovenian government announced that 28 tanks of this type will be transferred to the Armed Forces of Ukraine.

In a spirit of solidarity with the Ukrainian people, Slovenian Prime Minister Golob and German Chancellor Scholz agreed on joint actions for the Ukrainian side to receive Slovenian M-55S tanks.

“Thus, such a circular exchange will also strengthen defense cooperation between Slovenia and Germany,” the report said. 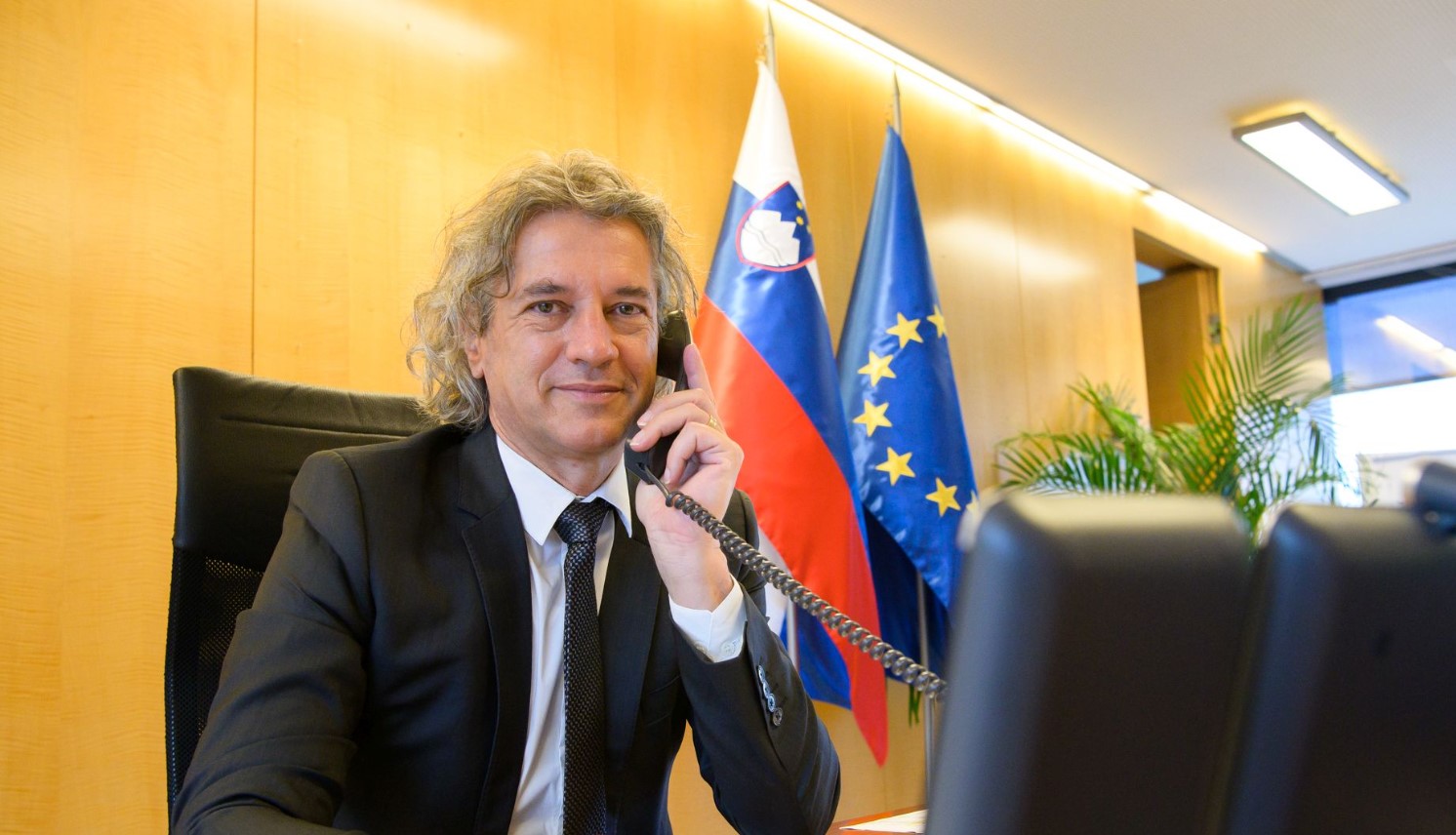 Many countries having in service old Soviet-era tanks carried out their modernization.

Slovenia has carried out the deepest modernization of obsolete Т-55 tanks.

This modernization was made jointly by the Slovenian STO RAVNE and the Israeli Elbit companies.

During this work, 30 tanks were modernized. 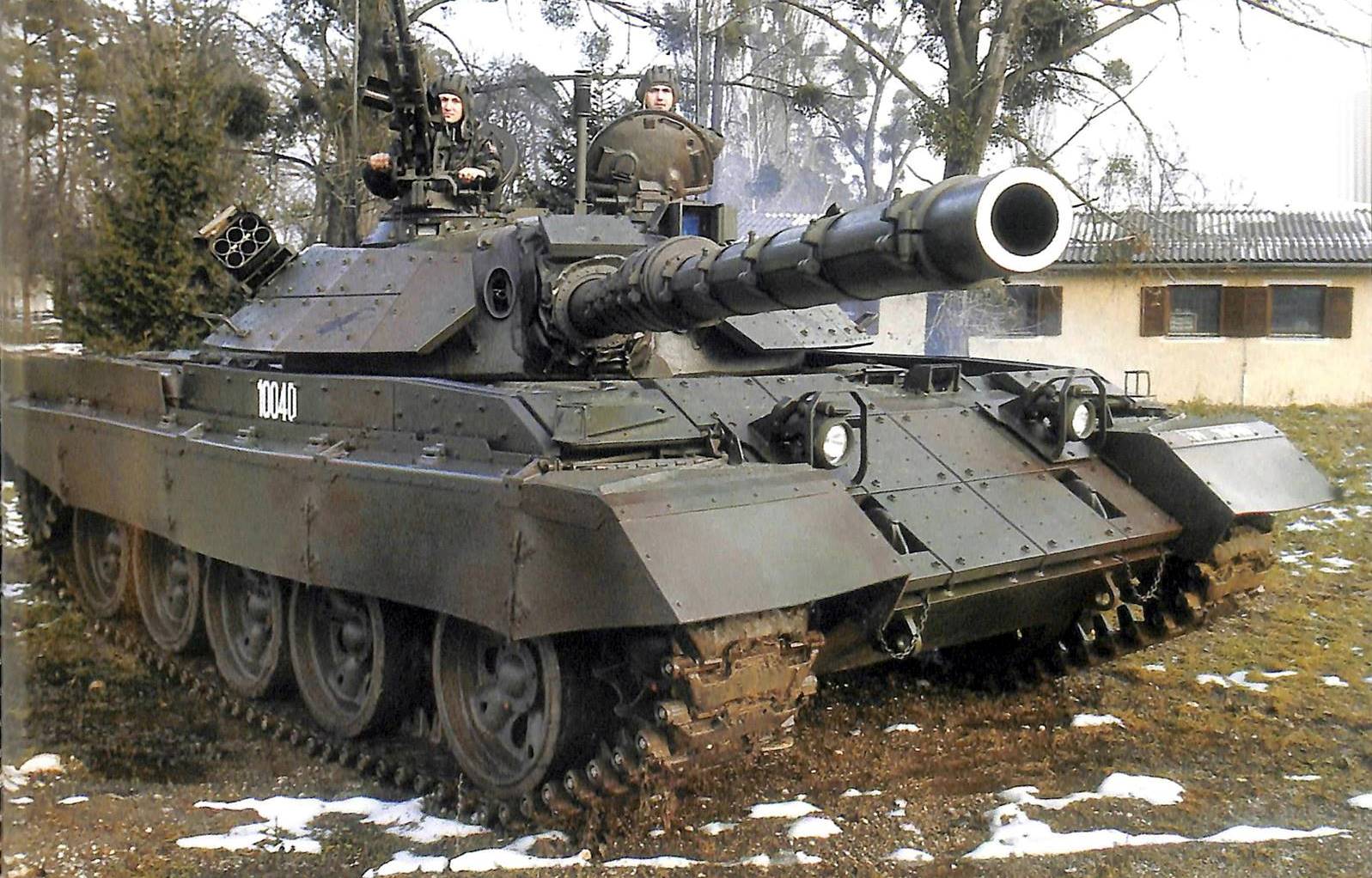 The last updated Т-55 was transferred to the Slovenian armed forces in 1999.

During the modernization, a new 105mm L7 gun with a thermal sleeve was installed.

The tanks were equipped with reactive armor, the elements of which are clearly visible on the hull and turret.

The fire control system was improved by installing a digital ballistic computer. The gun is stabilized in two axes. 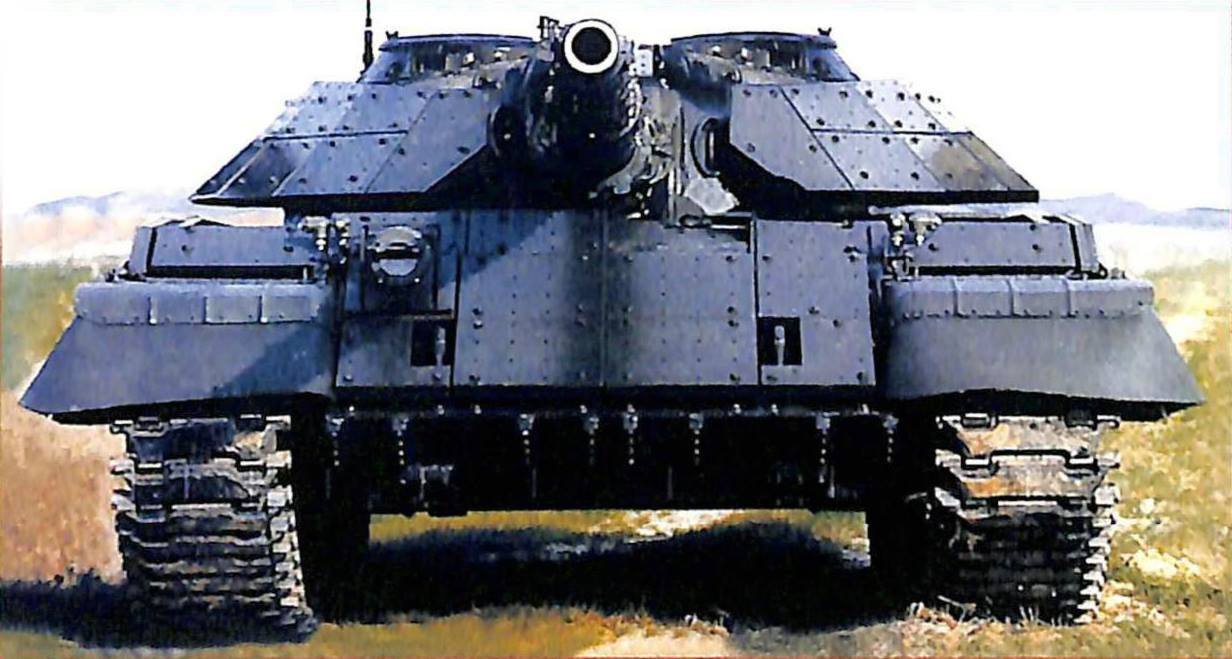 A new Fotona SGS-55 sight with a laser rangefinder is installed. 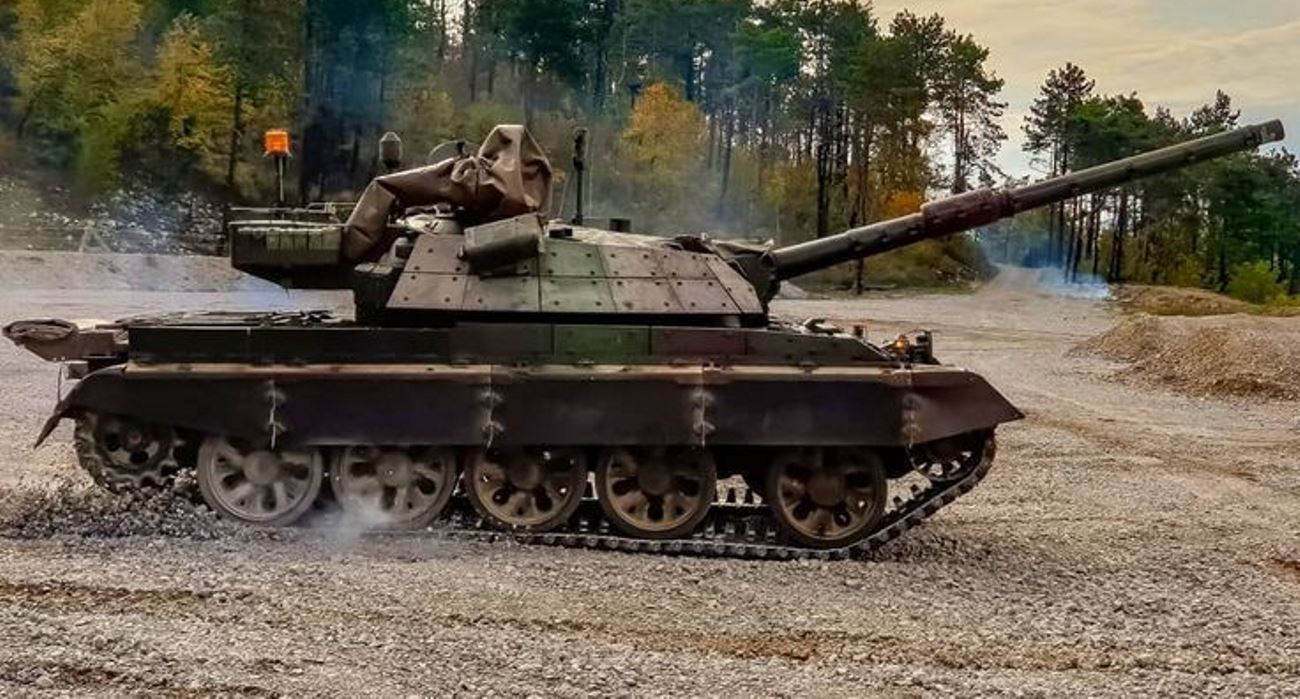 It allows tracking targets and even carrying out gun guidance regardless of the gunner.

The LIRD-1A laser irradiation detector is associated with the launch system of smoke grenade launchers IS-6, which can be automatically activated in the event of an emergency. 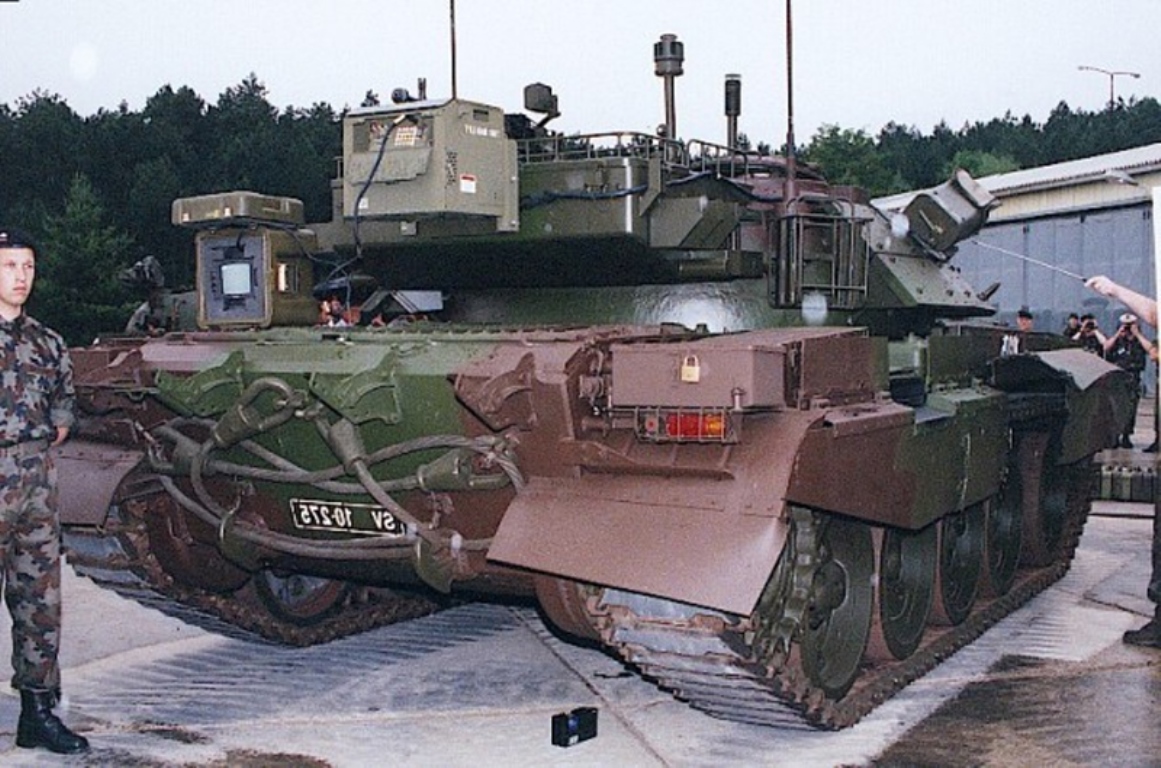 The tank was also equipped with new rubber-metal tracks.

An additional niche appeared at the rear of the turret.