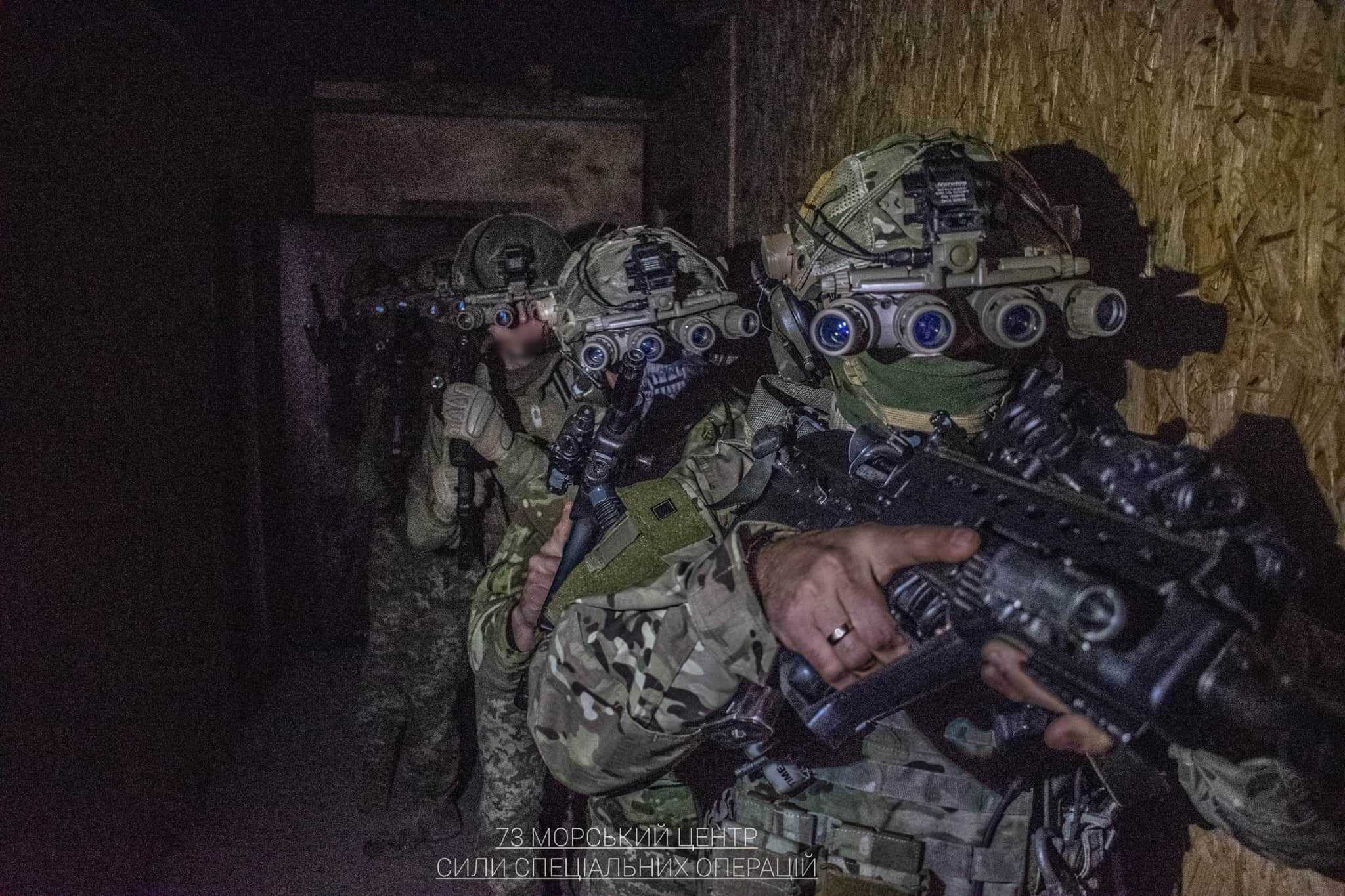 An additional intelligence power propose to provide for SOF

At the initiative of the Committee on National Security, Defense and Intelligence in the Verkhovna Rada, the draft law № 6486 registered for consideration, in which the Special Operations Forces of the Armed Forces of Ukraine propose to provide special intelligence powers.

The authors of the project expect that its adoption will greatly expand the capabilities of national resistance through the provision of special intelligence functions by the SOF.

The draft law proposes to expand the powers of the SOF with the ability to carry out special reconnaissance in the interests of preparing and conducting their own special operations, combat and special actions and during the organization of the resistance movement.

Today, the Foreign Intelligence Service of Ukraine, the Defence Intelligence, the intelligence agency of the State Border Service and the SSU have the right to exercise it.

Currently, the Special Operations Forces cannot organize special operations and organize a resistance movement without a similar right, because conducting intelligence activities is a key aspect in organizing and preparing the implementation of the SOF tasks. 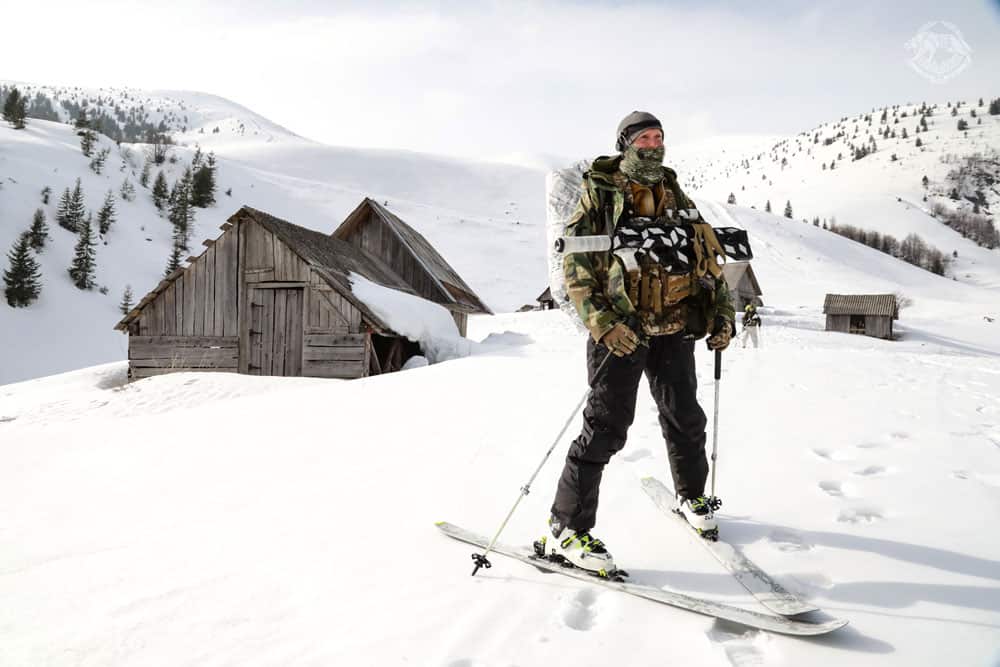 The draft law of Ukraine “On Amendments to Certain Legislative Acts of Ukraine” on granting the Special Operations Forces of the Armed Forces of Ukraine some intelligence and counterintelligence warrants to improve the efficiency of the resistance movement was developed in connection with the need to improve the legislation of Ukraine in the field of defense, taking into account the best practices that should ensure more effective implementation of tasks assigned to national resistance.

In addition, opportunities are opened for the Special Operations Forces of reconnaissance and counterintelligence operations in the temporarily occupied territories, which is of great importance for the successful planning and implementation of anticipatory measures in the organization of repelling the armed aggression of the Russian occupation troops.

According to the authors of the draft law, the implementation of counterintelligence activities of the SOF is necessary for the development and implementation of measures, aimed at preventing, eliminating and neutralizing the threats and conditions that contribute to them, during special operations and performance of resistance tasks. Which is directly related to the counteraction to the encroachment of organizations, individual groups and persons on the interests of Ukraine, as well as selection, analytical processing and use of information containing signs of exploration, terrorist and other activities of organizations, individual groups and persons to the detriment of Ukraine’s interests for its use, during special operations, planning and preparation of resistance movement and counteraction to such activities.

Reference: Special reconnaissance (SR) is a type of operational intelligence, which is a set of activities conducted to obtain information about the enemy, conduct special actions at its important objects in a threatening period and with the beginning of hostilities.