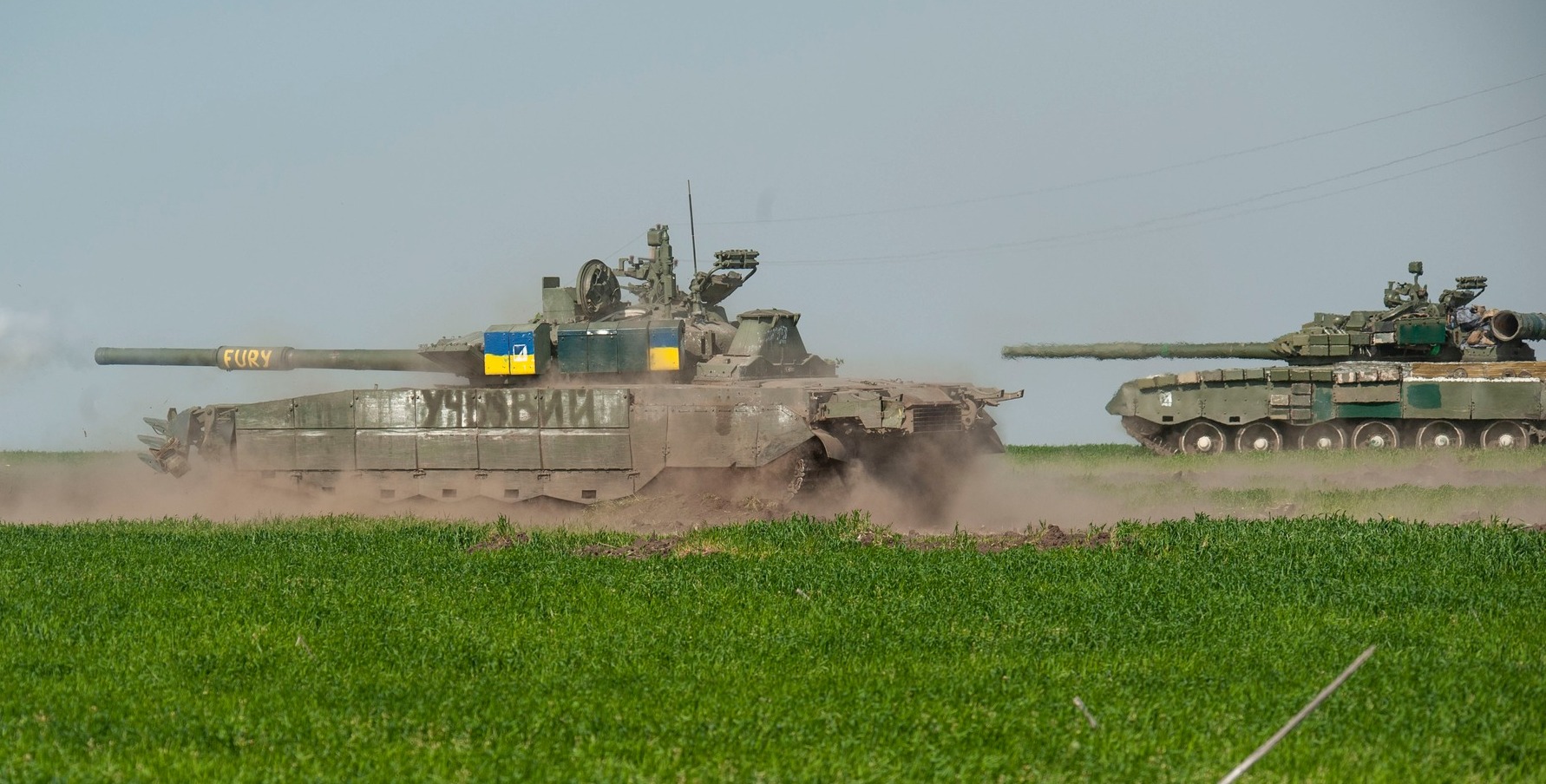 The Armed Forces of Ukraine held a demonstration of captured Russian armored vehicles.

This is stated in the report of the Ground Forces of the Armed Forces of Ukraine.

The demonstration was conducted by soldiers of the 93rd Separate Mechanized Brigade named after “Kholodny Yar.” 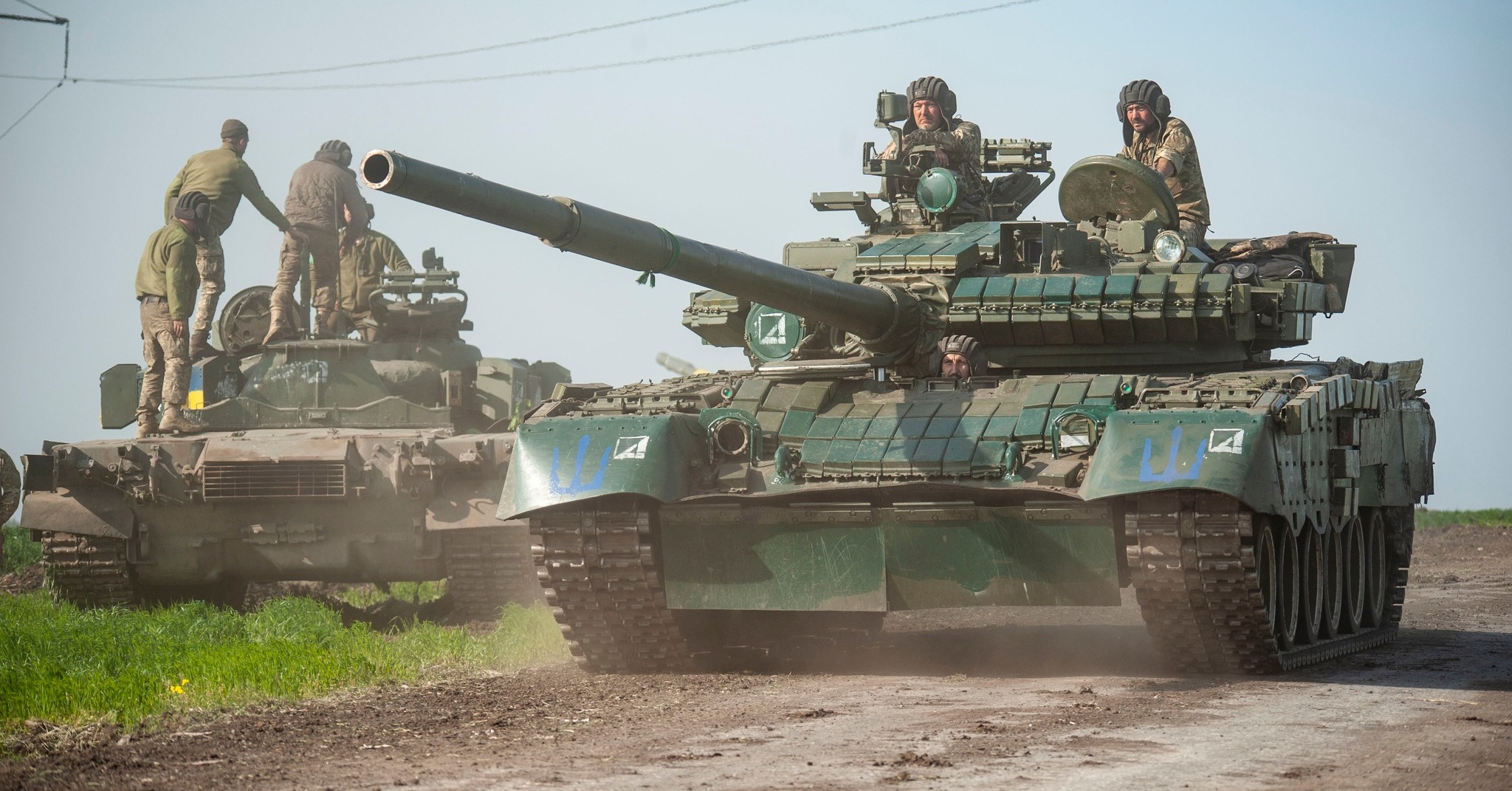 In particular, the soldiers demonstrated the Soviet-era Т-80BV and the modern Russian modification of this tank – Т-80BVM.

One of the tanks also received the legendary name “Fury.”

“Victory Day will be celebrated in the future. Its date has not yet been determined, but it will definitely happen. We put every effort to it. In the meantime, we are arranging a military parade on trophy Russian tanks along the frontline,” the military says.

In Soviet times, the serial version of the Т-80B with the mounted reactive armor “Contact” was called Т-80BV.

Т-80BVM is a Russian modernization of the Soviet-era Т-80BV tank. 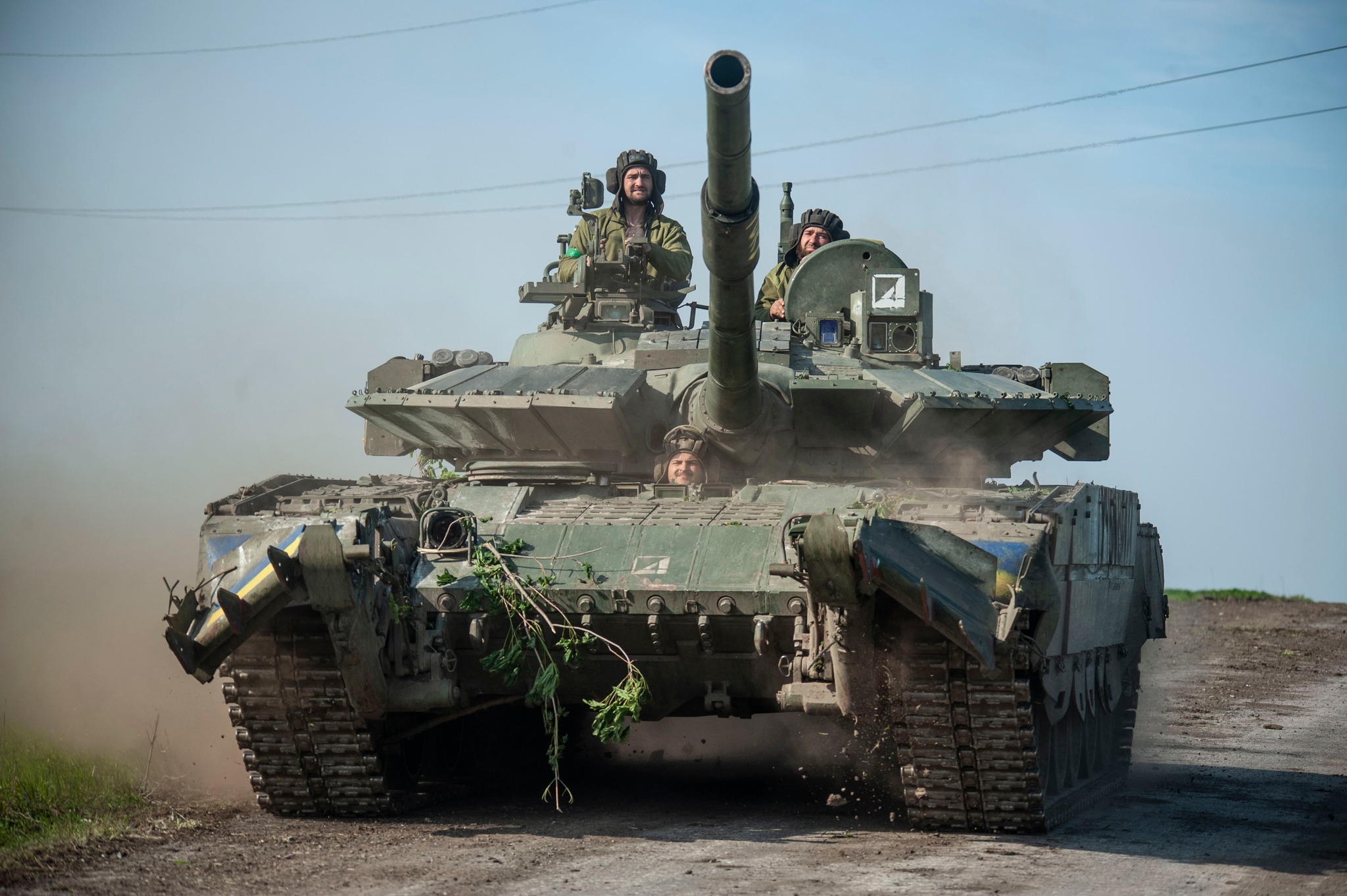 The upgrade includes the installation of a multi-channel sight of the gunner “Sosna-U,” which includes a vizier, thermal imaging, rangefinder channels, as well as a missile control channel.

The tank is equipped with a ​​125-мм 2А46М-4 cannon, a 2Е58 armament stabilizer and an ТVN-5 driver surveillance device. 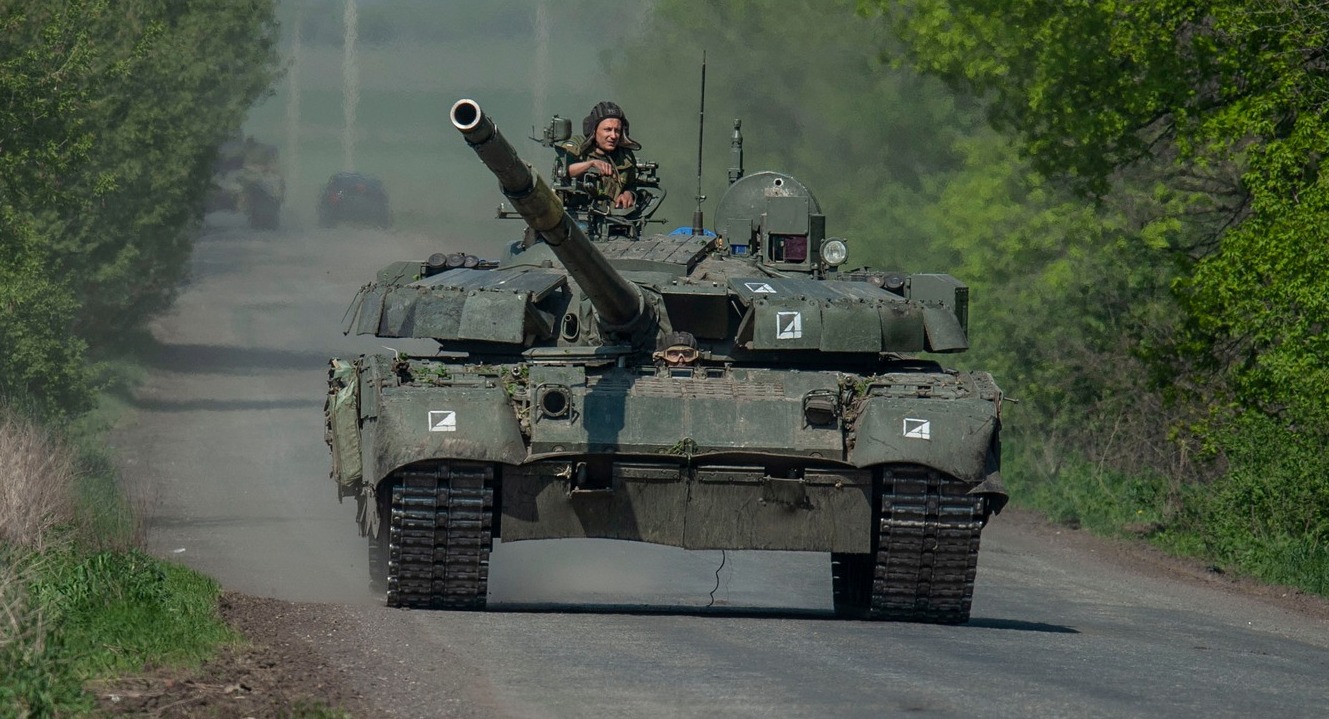