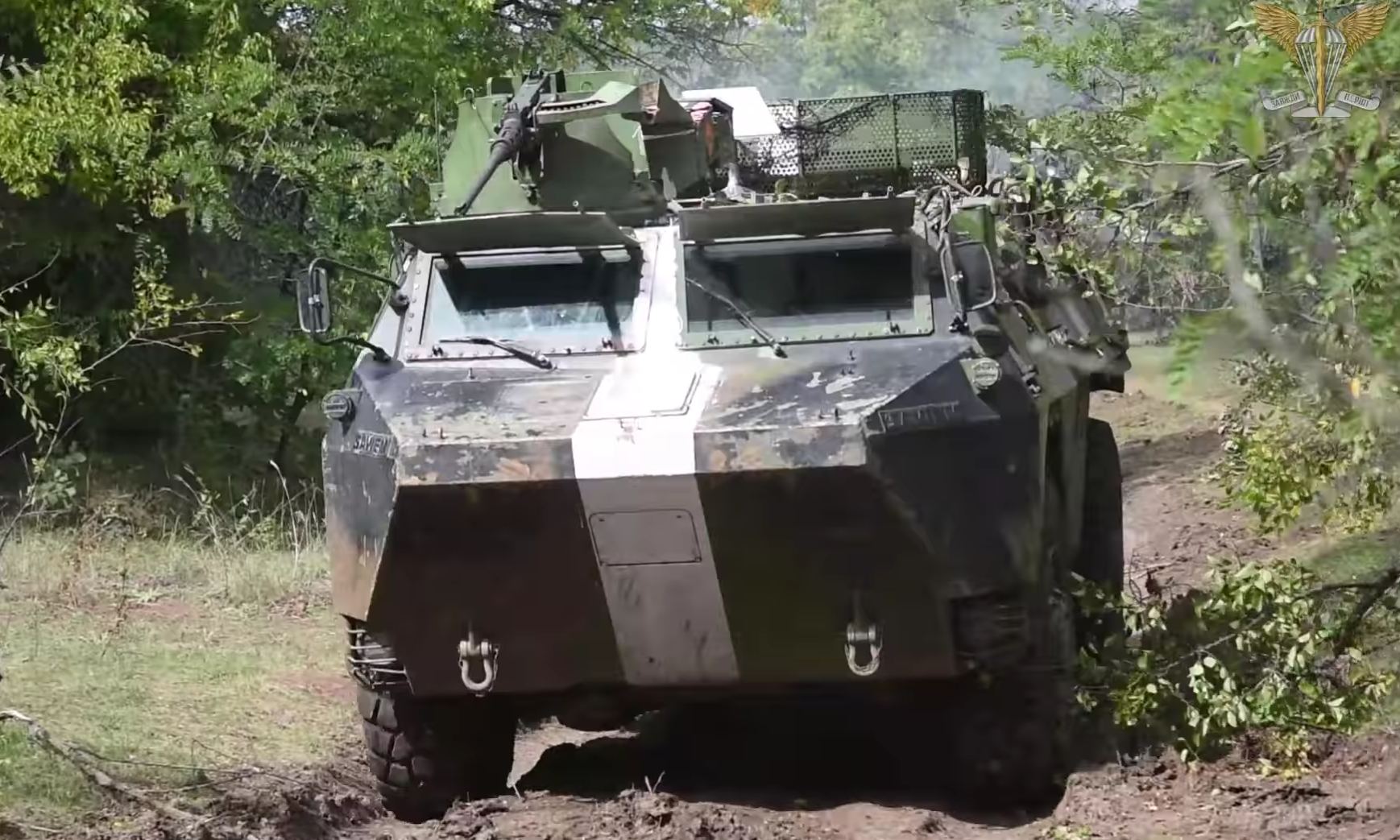 1 October, 2022 VAB armored personnel carrier of the Armed Forces of Ukraine. 2022. Frame from the video of the Ukrainian Air Assault Forces

The Command of the Ukrainian Air Assault Forces reported about this.

The military released a video featuring servicemen talking about their experience in operating these APCs.

“The paratroopers liked the VAB immediately, because everything in it is thought out to the smallest detail for the safety and comfort of the crew,” the statement reads.

The servicemen emphasize that with such equipment they are confidently accelerating the liberation of the south of Ukraine from the Russian invaders. 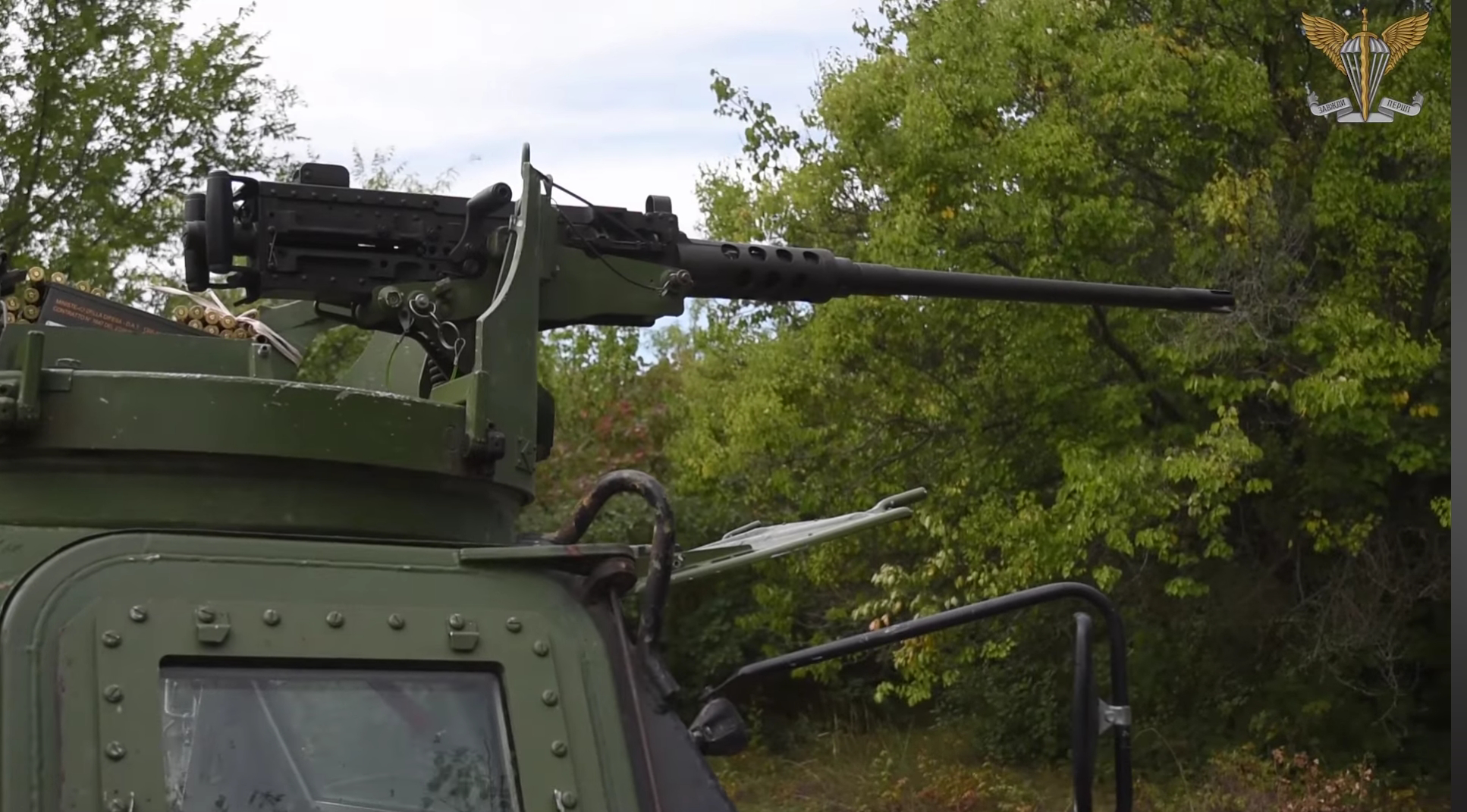 The soldiers of the Armed Forces of Ukraine noted that the French armored vehicle is compact and quite spacious inside, and provides comfortable conditions for landing. Such APCs are designed to solve the widest range of tasks both in reconnaissance and on the battlefield.

The vehicles are used to move or evacuate personnel, transport weapons, ammunition or medicines. The military have armed the VAB armored personnel carrier with a 12.7-mm M2 Browning machine gun. 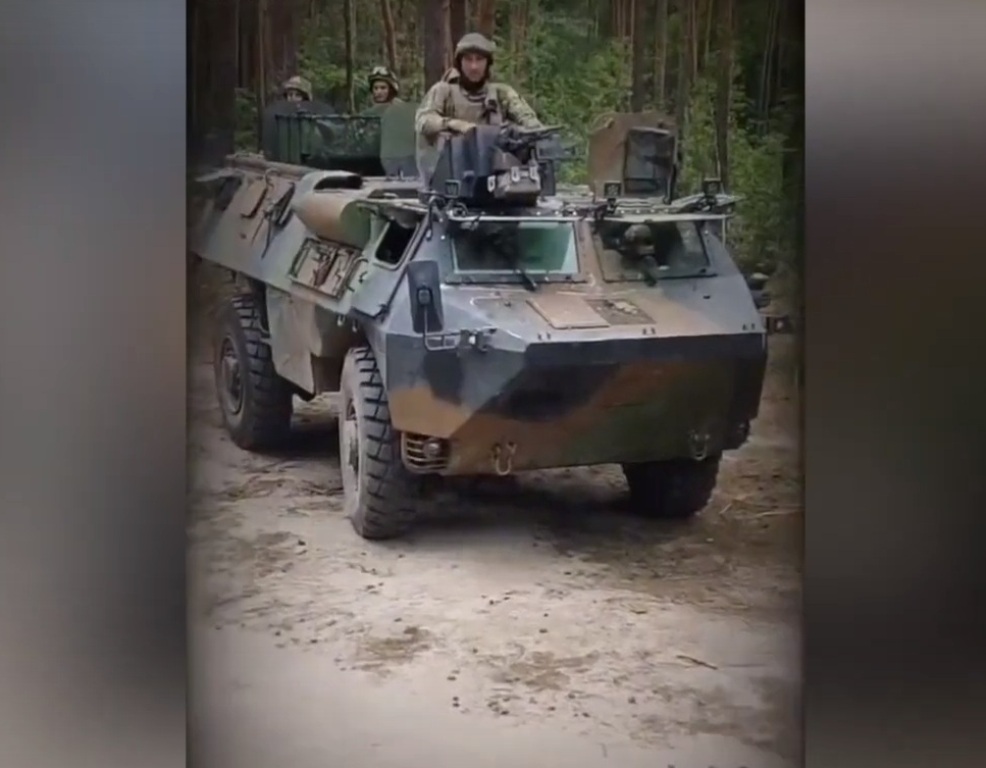 The VAB (Véhicule de l’Avant Blindé – “Armoured Vanguard Vehicle”) is a French armored personnel carrier and support vehicle developed by the French manufacturers Renault and Saviem. Serial production has been ongoing since the mid-70s. There are several configurations of VAB vehicles – for command, reconnaissance, and sanitary purposes. 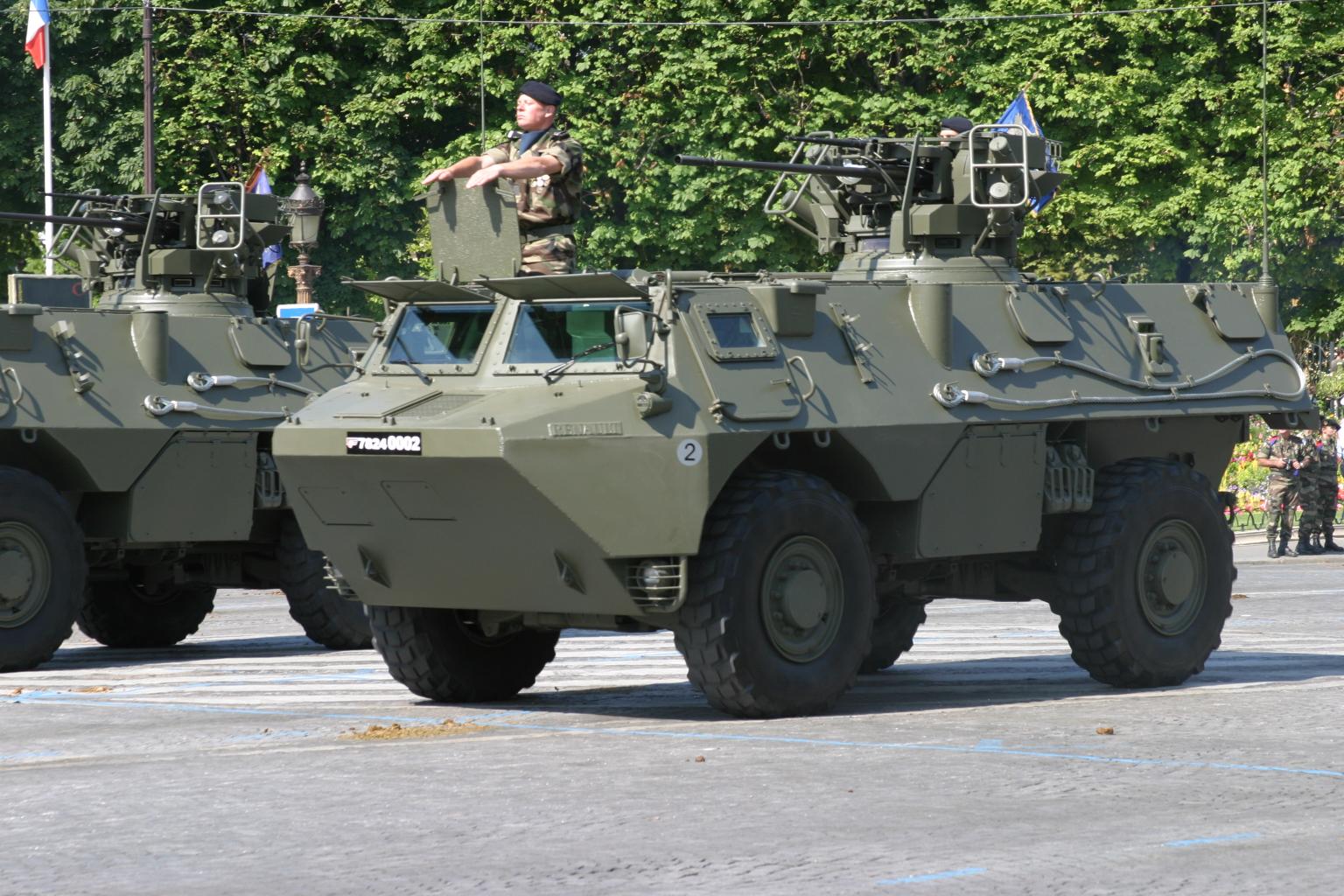 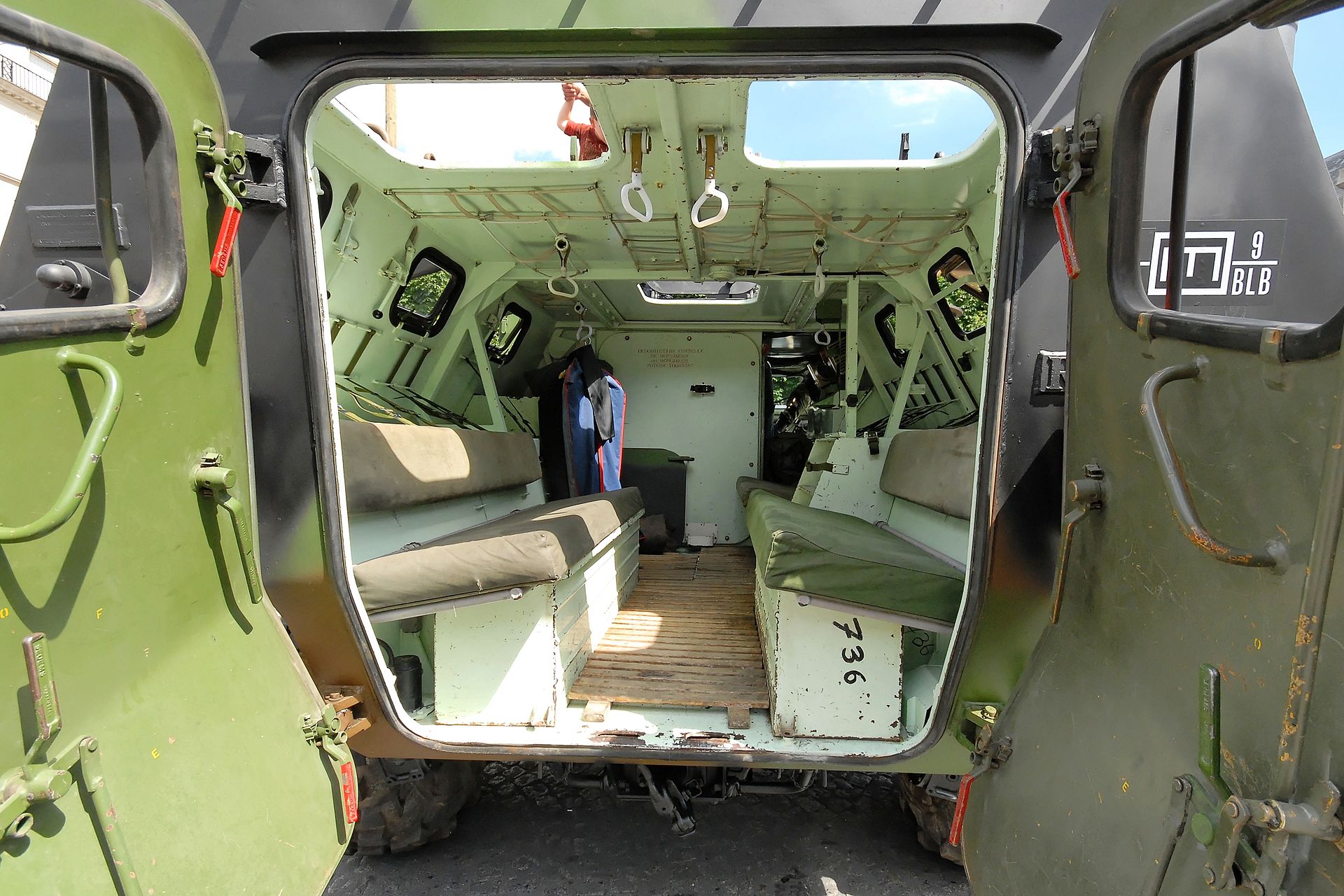 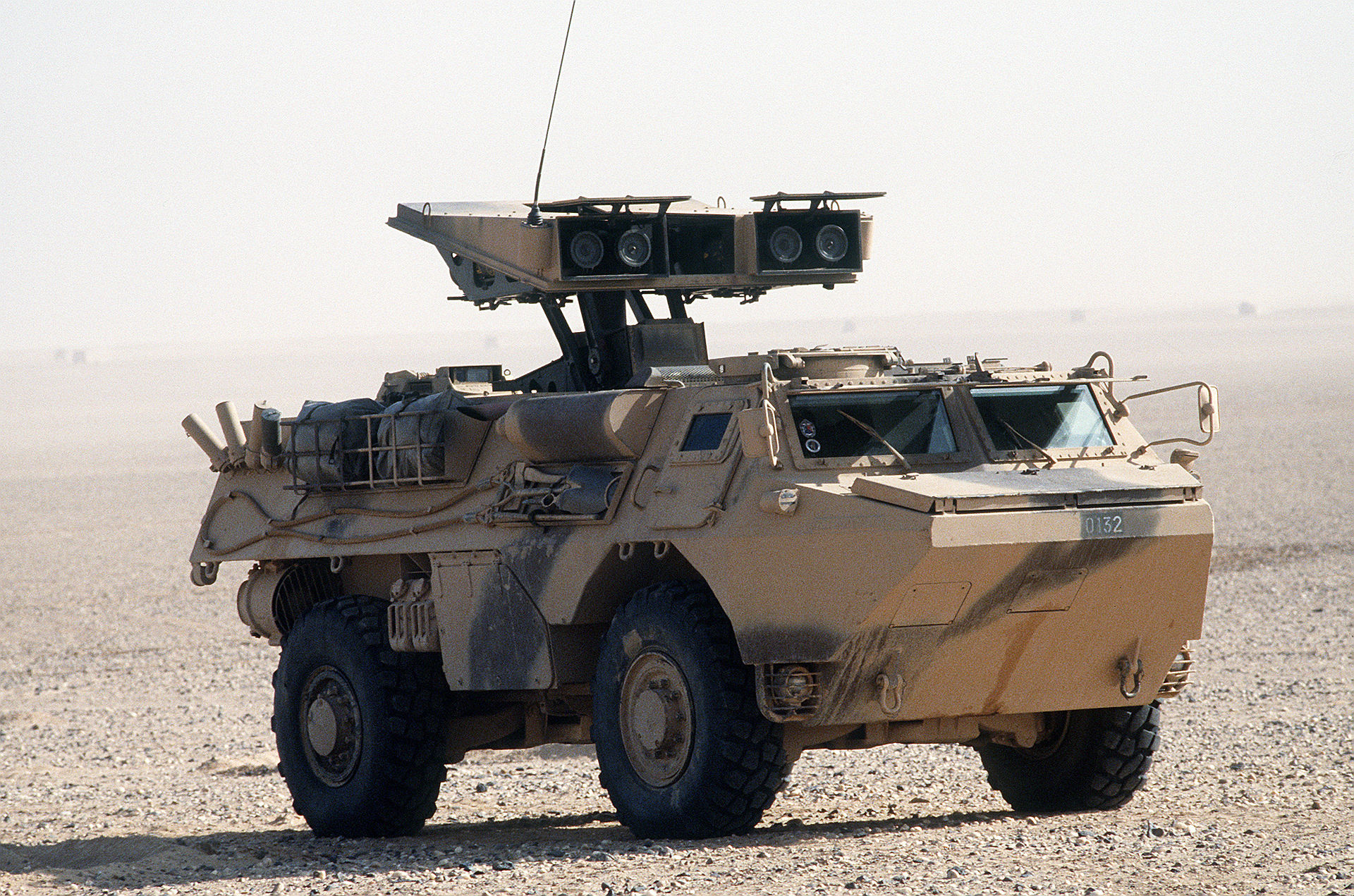 Open data suggests that 5,000 of these vehicles were produced, and 4,000 of them are in service of the French army. VAB is also in service with 15 other countries.