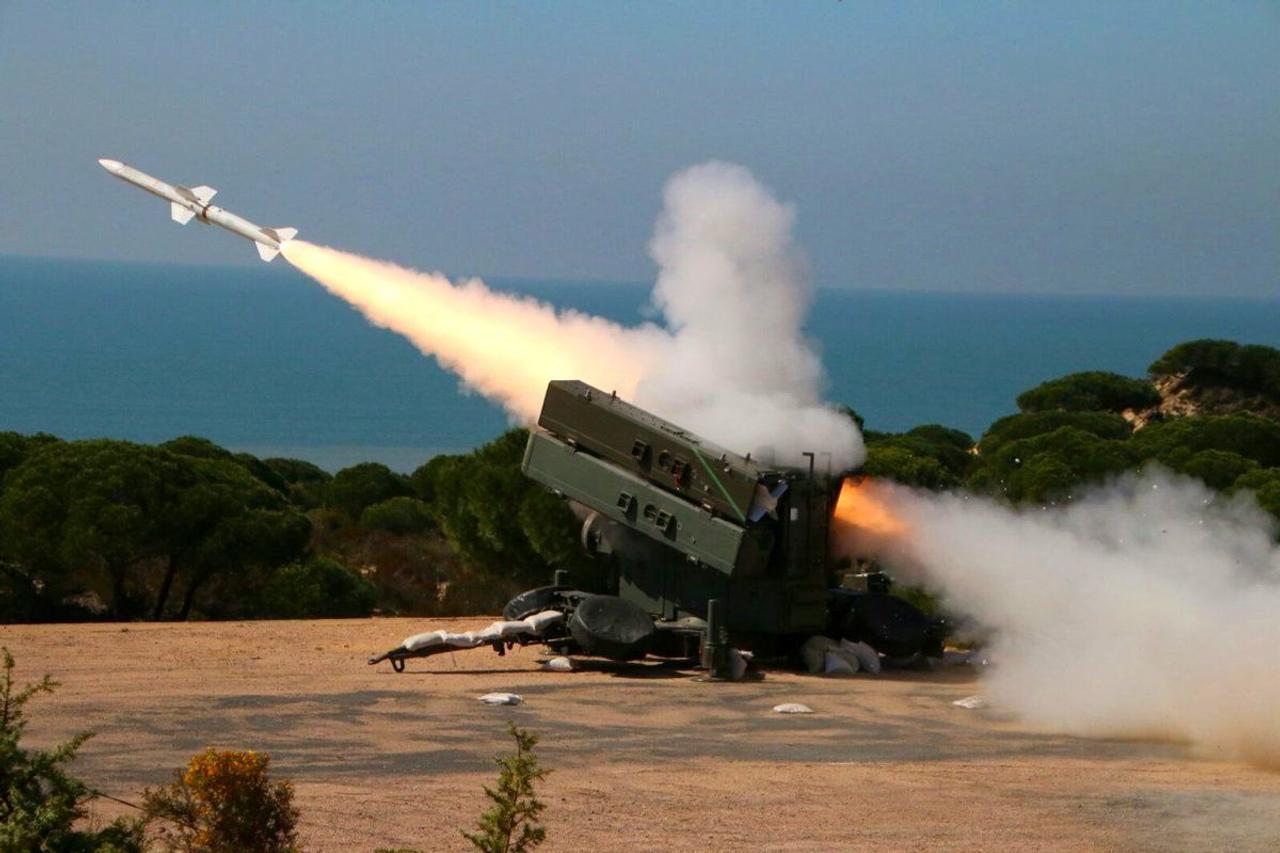 Spain is preparing to start training the Ukrainian military next week.

The first 20 soldiers of the Armed Forces of Ukraine will arrive in Spain from Poland by plane of the Spanish Air Force.

Aspide is a medium-range anti-aircraft missile created in Italy in the 80s. The missile design is based on the American RIM-7E Sea Sparrow.

The missile has a semi-active radar.

It is not known what kind of launchers Spain is planning to transfer to Ukraine. Over the past 40 years, the country has purchased 250 different air defense systems based on the Italian Aspide missile. They were part of the Skyguard anti-aircraft missile systems and subsequently the upgraded Skydor.