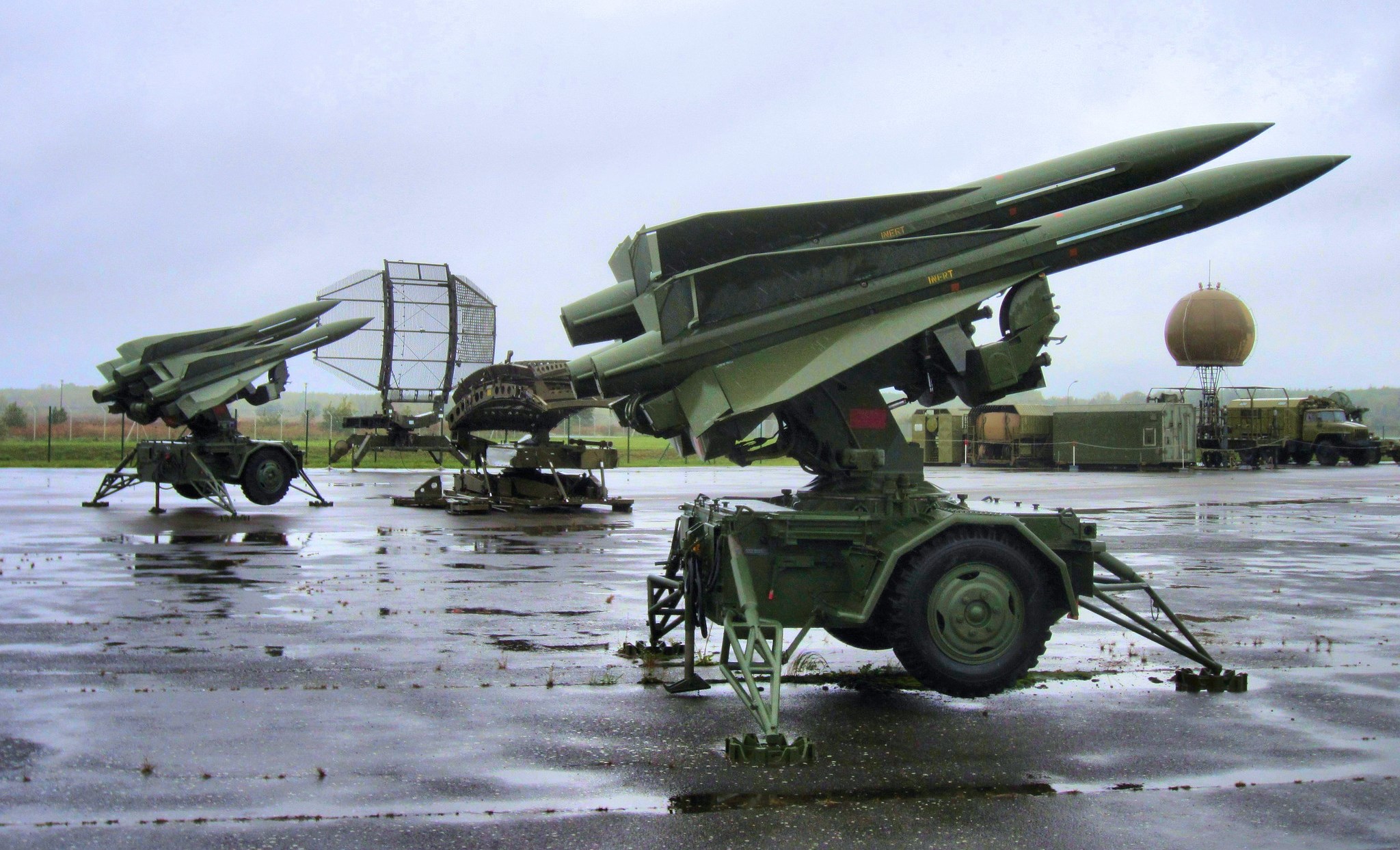 This was stated by Margarita Robles, Minister of Defense of Spain, during a meeting with the Ukrainian military.

“Two more launchers will be sent precisely because we were asked to do so by NATO, to help Ukraine,” Margarita Robles said.

The Spanish government announced in early November that it had sent Hawk and Aspide air defense systems to Ukraine. 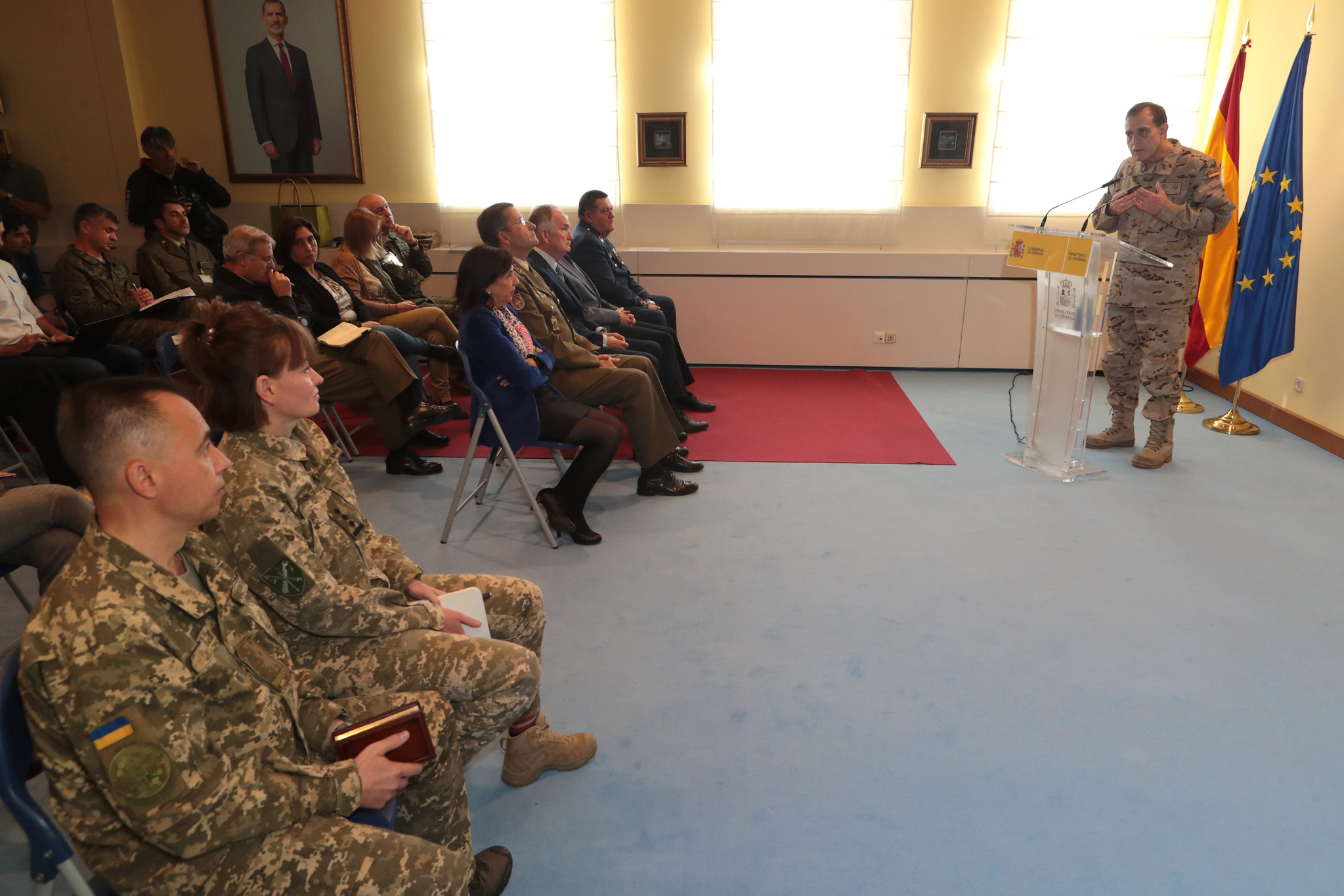 “We are firmly committed to Ukraine, because we understand that it is exercising its legitimate right to defend itself, having become a victim of an invasion and a brutal war,” Margarita Robles said.

Another 21 Ukrainian servicemen are mastering 105-mm howitzers this week in Almeria, in the southeast of the country.

And recently, 19 Ukrainian servicemen were trained in the use of the Aspide anti-aircraft missile system. 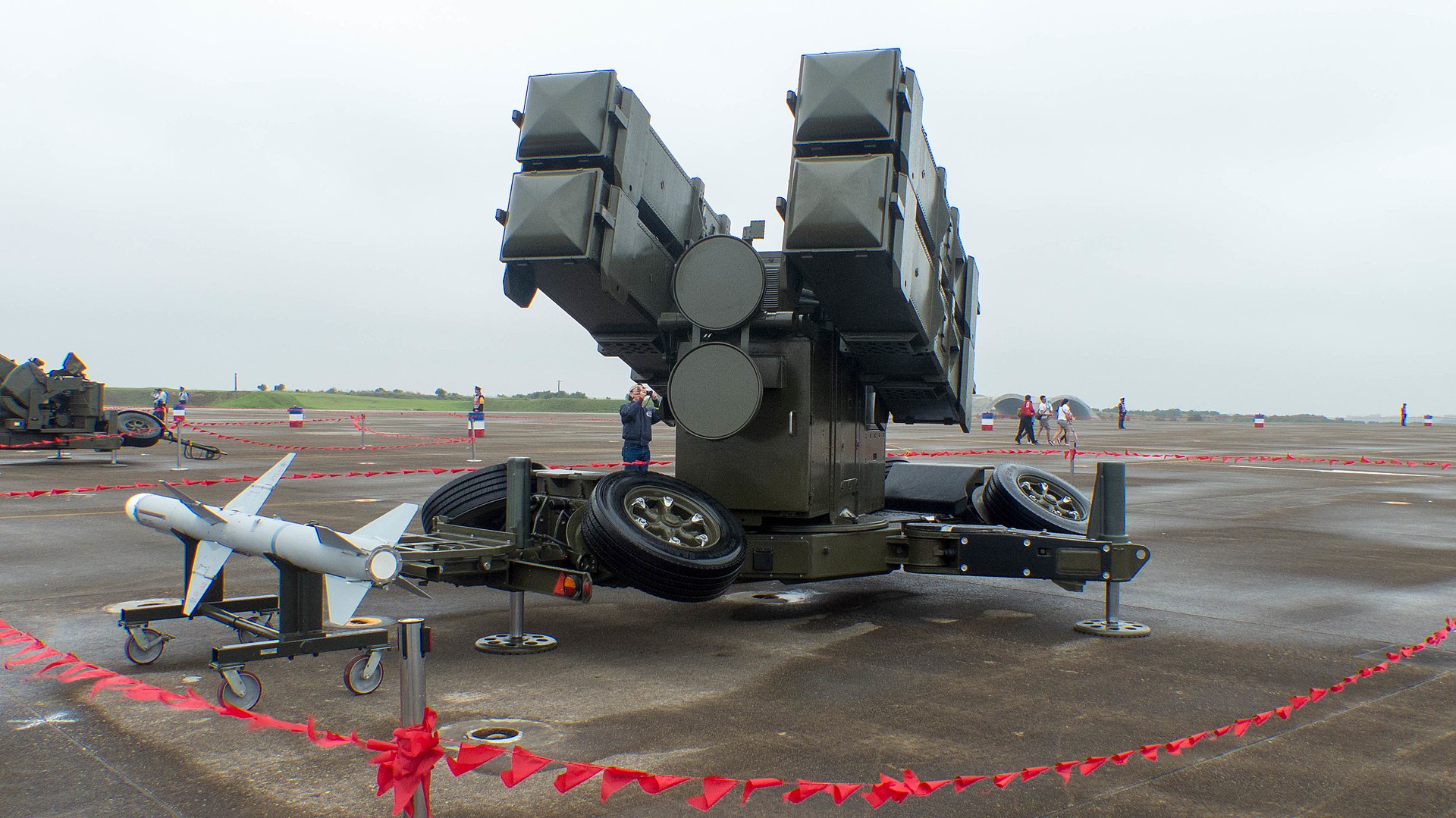 According to the Ministry of Defense, Spain has the opportunity to train about 400 Ukrainian soldiers every two months. 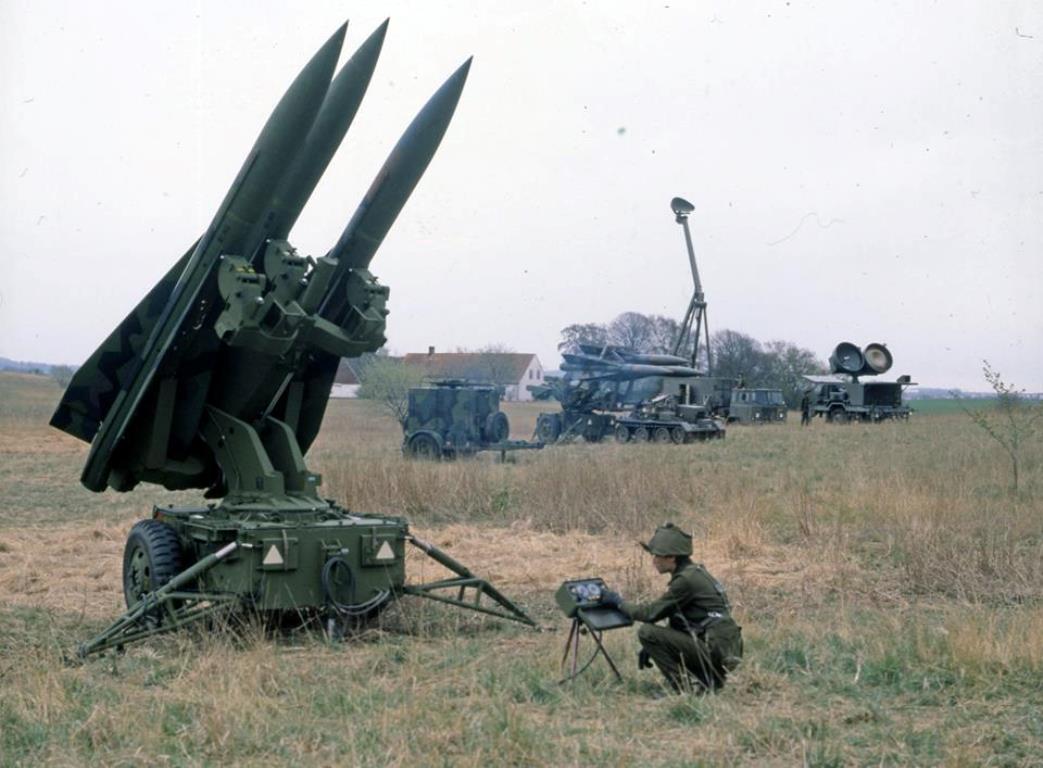 The main firing unit of the system is the anti-aircraft battery, which usually consists of two firing platoons with three launchers each. Each mobile launcher houses three MIM-23 anti-aircraft missiles.