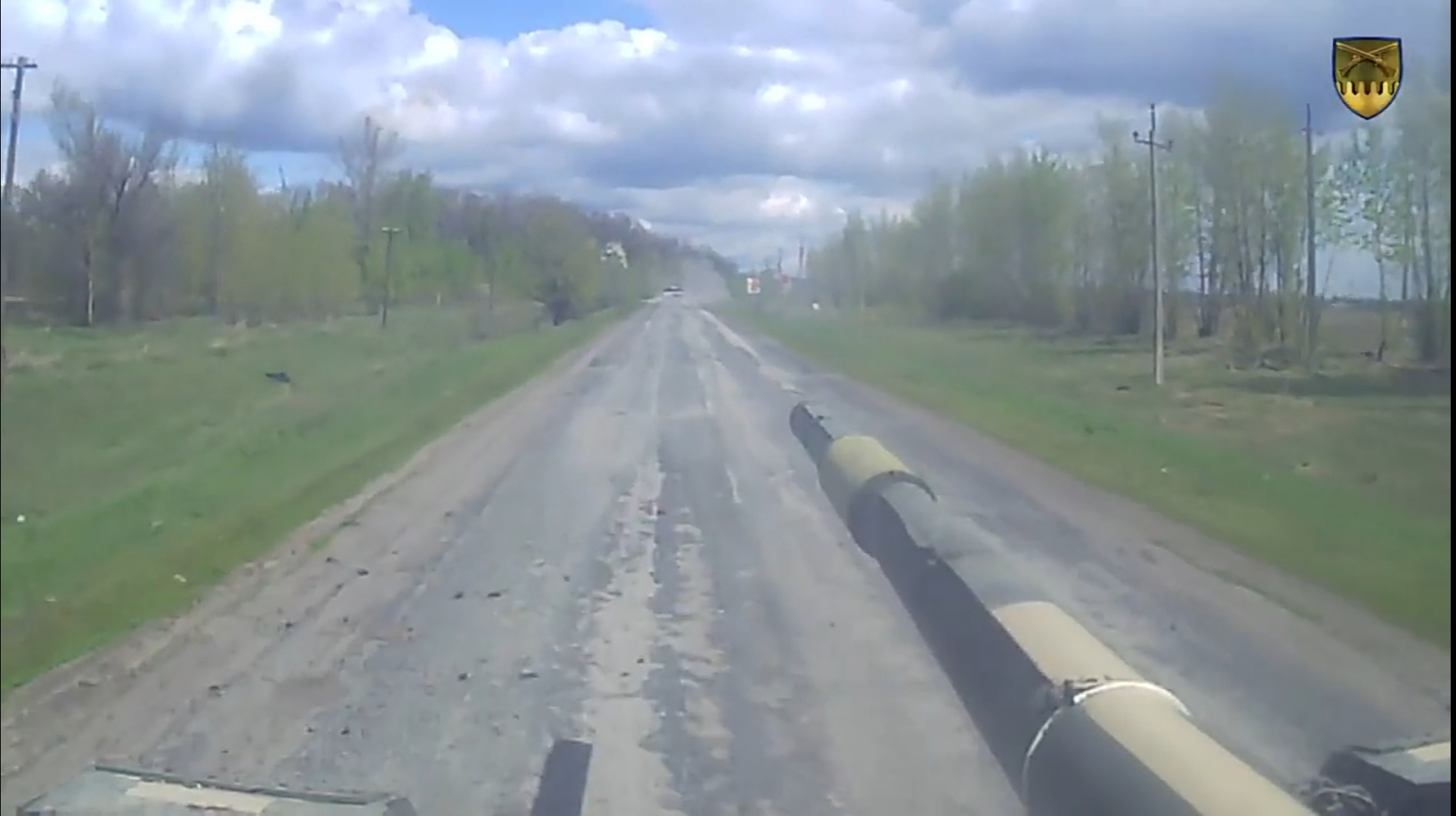 The Armed Forces of Ukraine keep fighting against the Russian invaders and liberating the settlements.

The 92nd Separate Mechanized Brigade named after Ivan Sirko reports about this.

The Ukrainian servicemen have demonstrated how the occupied territories are being liberated and cleaned up from the Russians.

The brigade of the Ground Forces of the Armed Forces of Ukraine published the video featuring various episodes of hostilities.

“Piece by piece, village by village, together with our comrades, we are returning what’s ours – something that is priceless for the whole world – the Motherland!” wrote the servicemen as the caption to the video.

The video shows the servicemen fighting the Russian invaders. 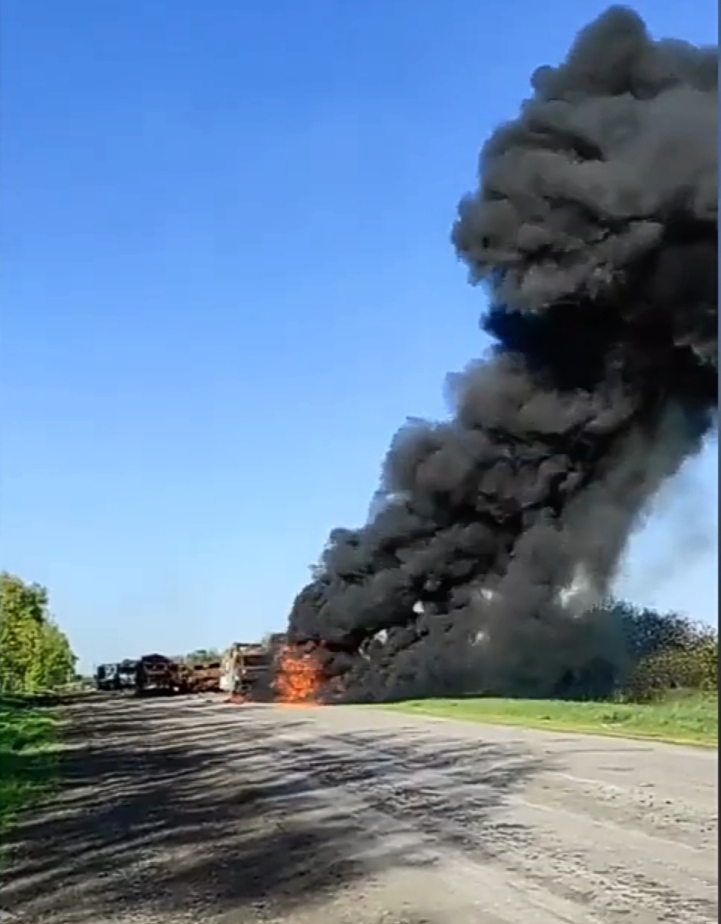 They are liberating settlements and clearing them up from the Russians.

Ukrainian armored vehicles, including tanks, are actively used in the battles.

The infantry is engaged in close combat, destroying the positions of the Russian occupation forces. 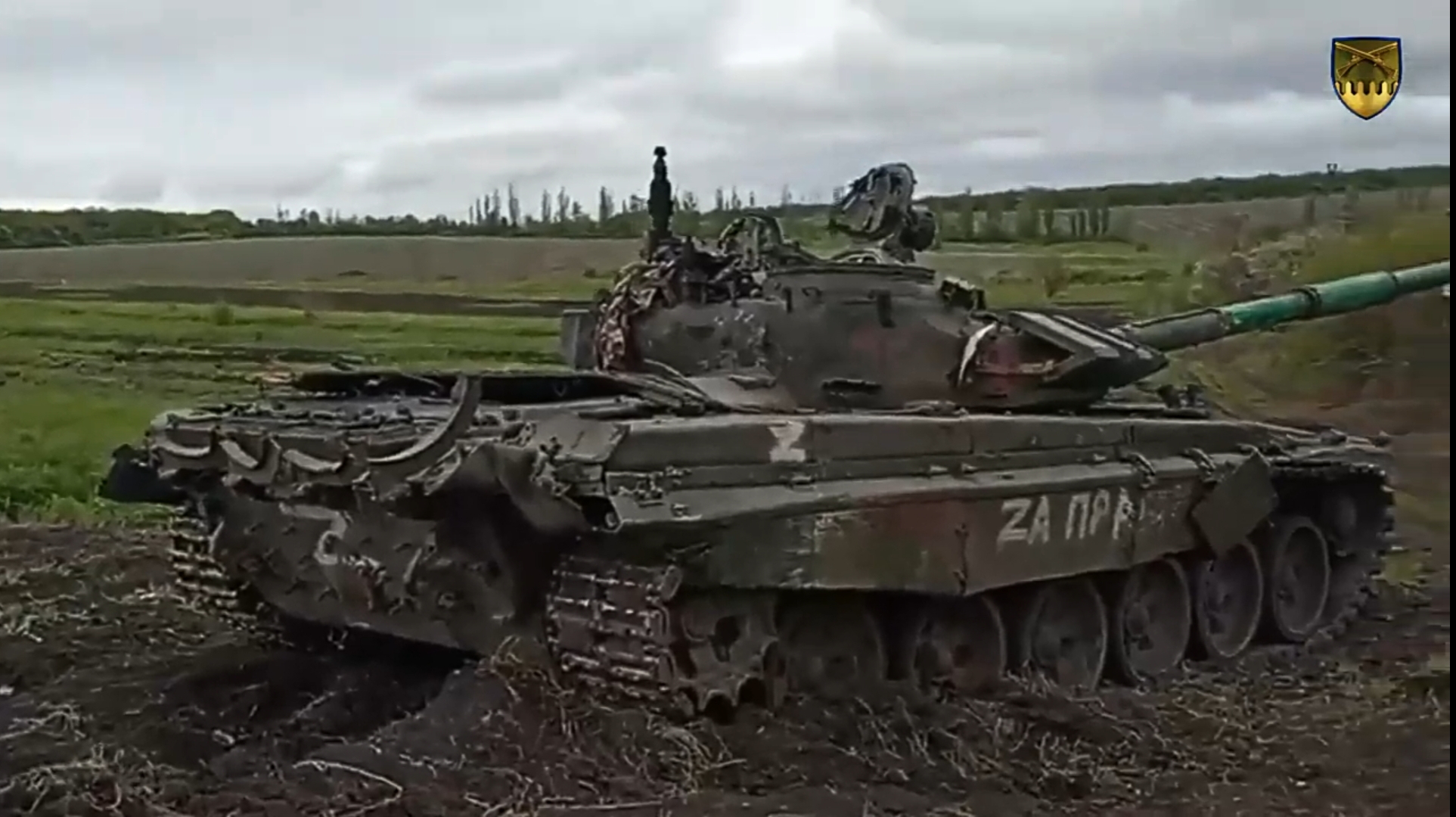 The military captured trophy equipment, including T-72 tanks and other armored vehicles.

The exact place of work of the servicemen is not disclosed, but it is common knowledge that the 92nd Mechanized Brigade is stationed in the Kharkiv region.

The full name of the Brigade is honoring Ivan Sirko – Kosh Otaman of the Zaporizhzhia Sich in the XVII century.