14 May, 2022 T-72B3 tank of the Russian military in the Izium direction of Kharkiv region. April 2022. Photo credits: Russian media

The Ukrainian defense forces launched a counteroffensive operation in the Izyum direction in the Kharkiv region.

Oleh Syniehubov, Head of the Kharkiv Regional Military Administration, announced this in his Telegram channel.

The Ukrainian military is pushing back the Russian invaders in the Kharkiv region.

While retreating, the enemy is mining private courtyards, forestries, and roadsides. Currently, the careful work of Ukrainian deminers is ongoing.

“The hottest point on the map is still the Izyum direction. There, our Armed Forces have launched a counteroffensive. The enemy is retreating in some of the directions. And this is the result of the character of the Ukrainian soldiers,” said Oleh Syniehubov. 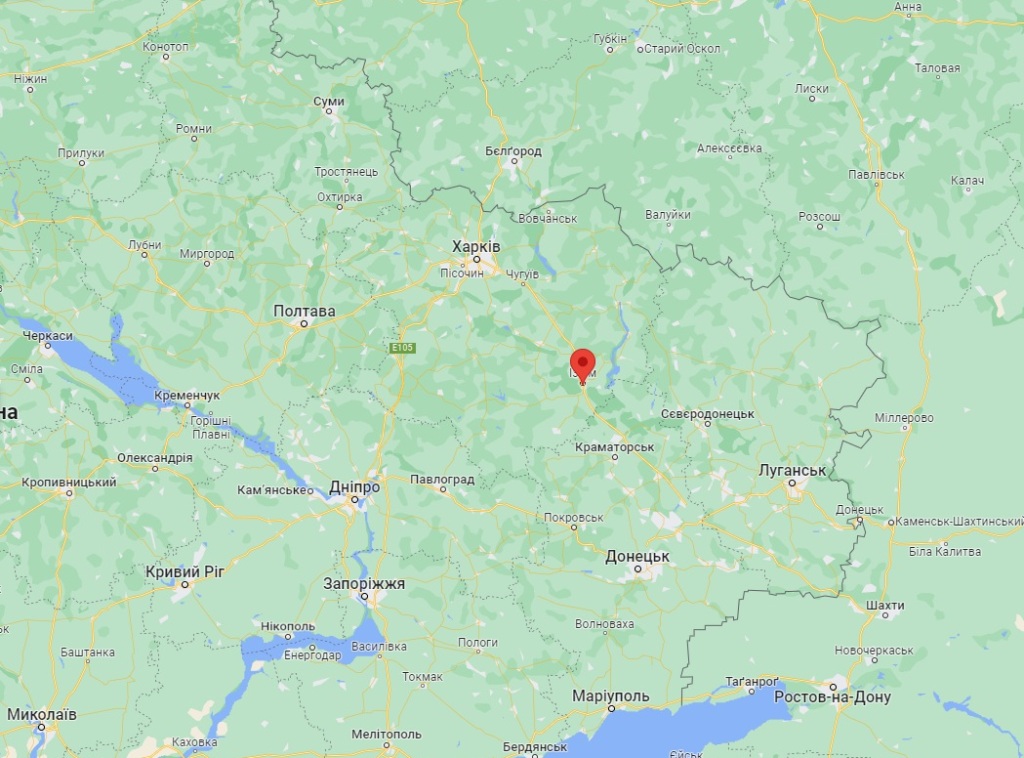 Yesterday, the enemy was not striking at the city of Kharkiv but was focused on the positions of the Armed Forces of Ukraine and the communities of the region.

Chuhuiv, Dergachi, Zolochiv, Lozova, and other settlements have suffered from the shelling.

Oleh Syniehubov, Head of the Kharkiv Regional Military Administration, urged residents of recently liberated settlements not to return to their homes until the official announcements from the local authorities.

According to the General Staff of the Armed Forces, in the Slobozhanske direction, the enemy focuses its main efforts on ensuring the retreat of its units from Kharkiv. 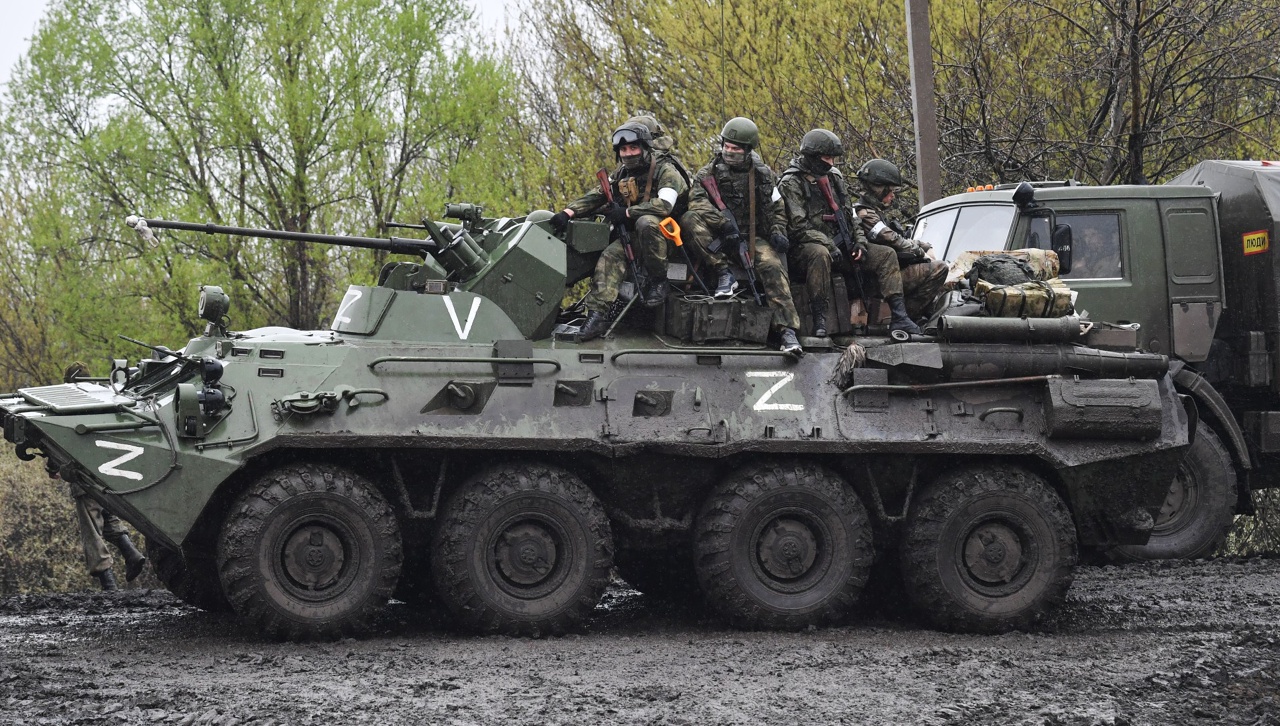 As of now, the invaders are trying to prevent the units of the Defense Forces of Ukraine to move forward to the rear of the Russian groups in the area of Izyum.

Russia also continues to increase the number of its troops in the Belgorod region to stop the advance of the Ukrainian forces to the border.

Recently, Ukrainian artillery struck the military facilities of the Russian invaders in the Izyum district of the Kharkiv region. The Armed Forces of Ukraine were definitely working in the villages of Vesele and Zabavne. 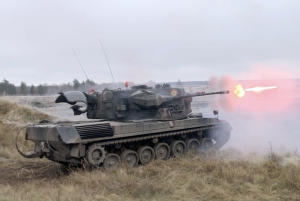