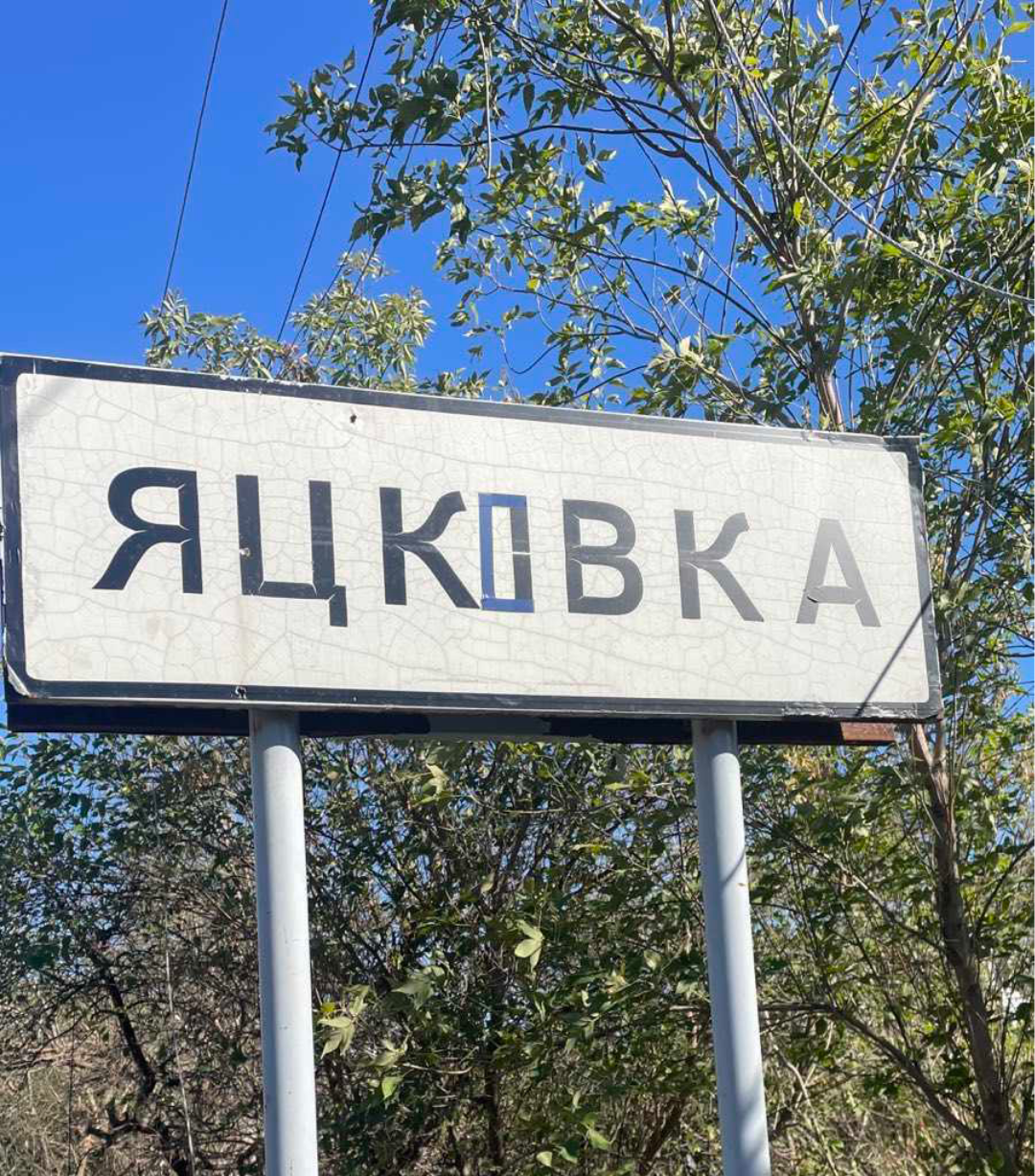 Units of the Defense Forces of Ukraine have reestablished control over the settlement of Yatskivka in the Donetsk region.

Oleksiy Hromov, Deputy Chief of the Main Operations Department of the General Staff of the Armed Forces of Ukraine, announced this at the briefing.

The village is located on the left bank of the Oskil River near the border with the Kharkiv region.

“During the assault operations, units of the Defense Forces established control over the settlement of Yatskivka,” Hromov noted. 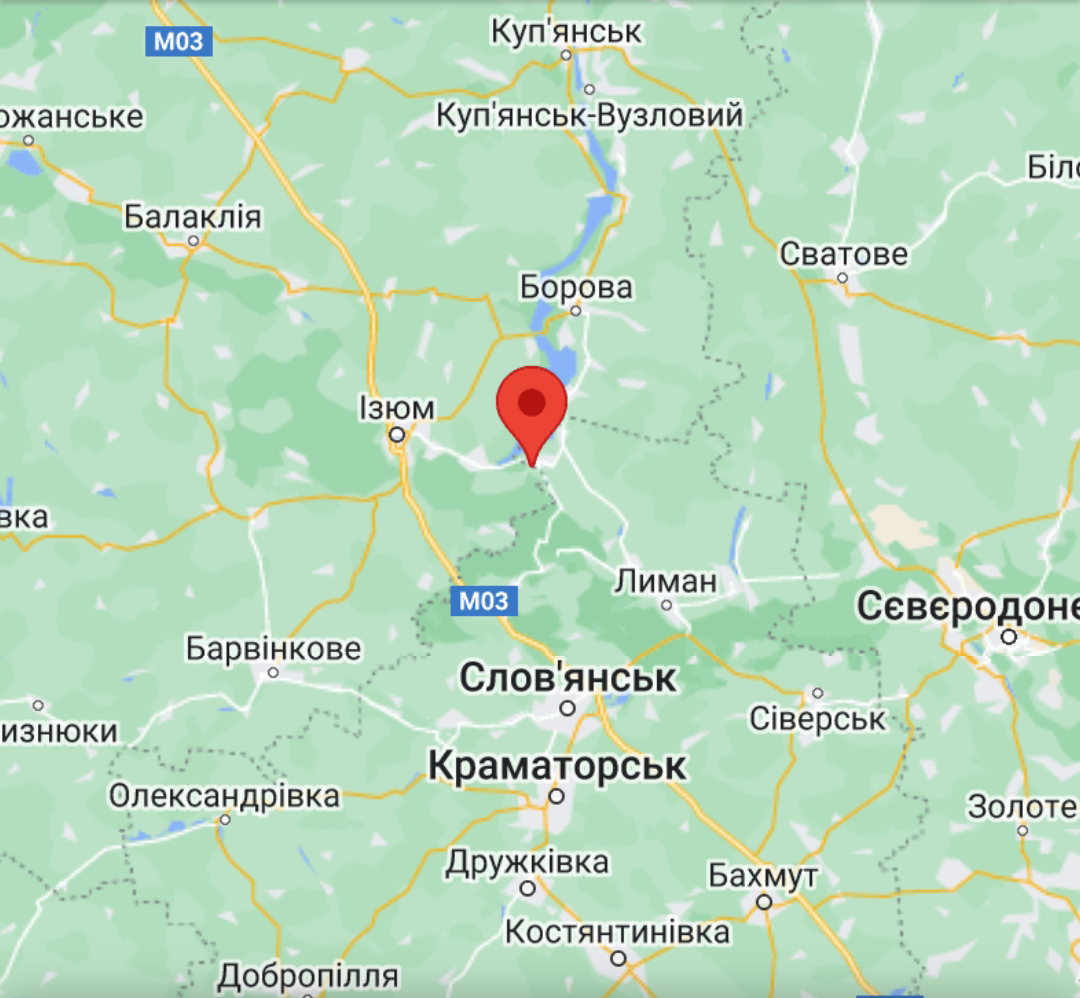 According to him, the situation in the east of Ukraine is challenging, but under control.

Hromov says that in the direction of Bakhmut, the Russian Federation invasion forces continue shelling and try to push the Ukrainian military back.

He noted that the invaders plan to encircle Bakhmut, but the Armed Forces of Ukraine continue to defend.

The other day, Ukrainian forces established full control over the city of Bilohorivka, Luhansk region.

The head of the regional military administration, Serhiy Haidai, announced the completion of the sweeping of the settlement. 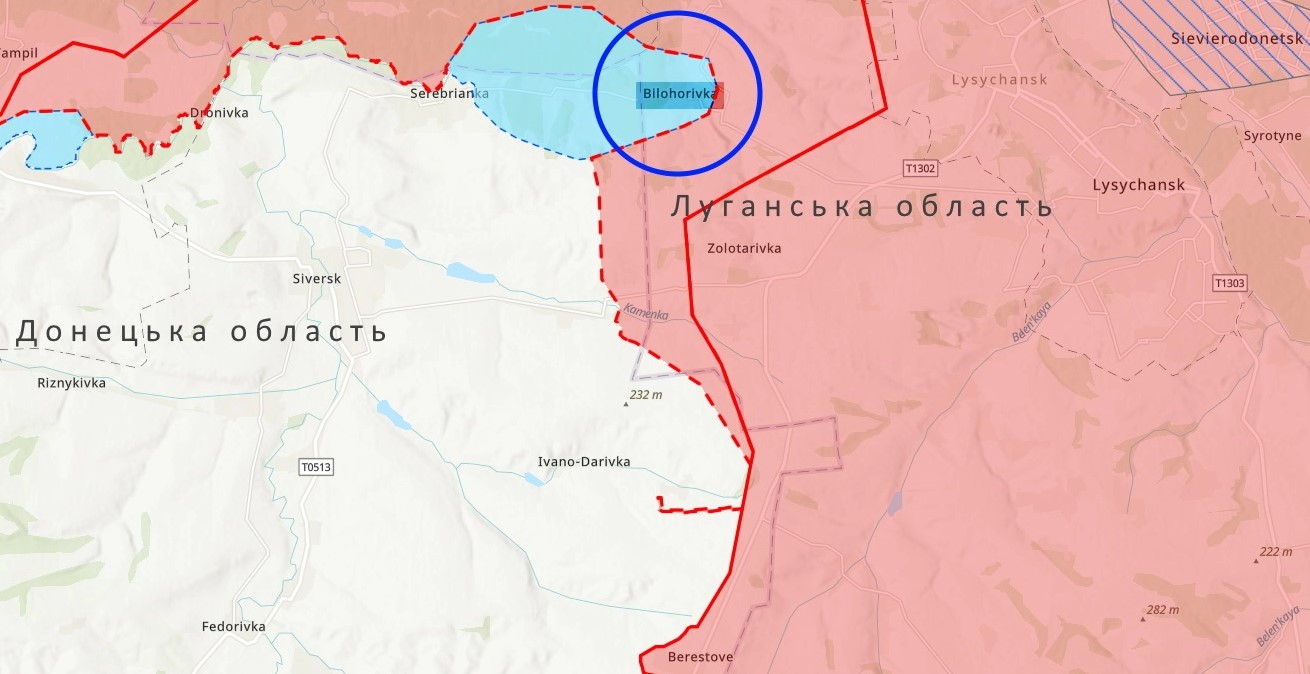 “Bilohorivka in the Luhansk region has been swept and is completely under control of the Armed Forces of Ukraine,” Haidai wrote.