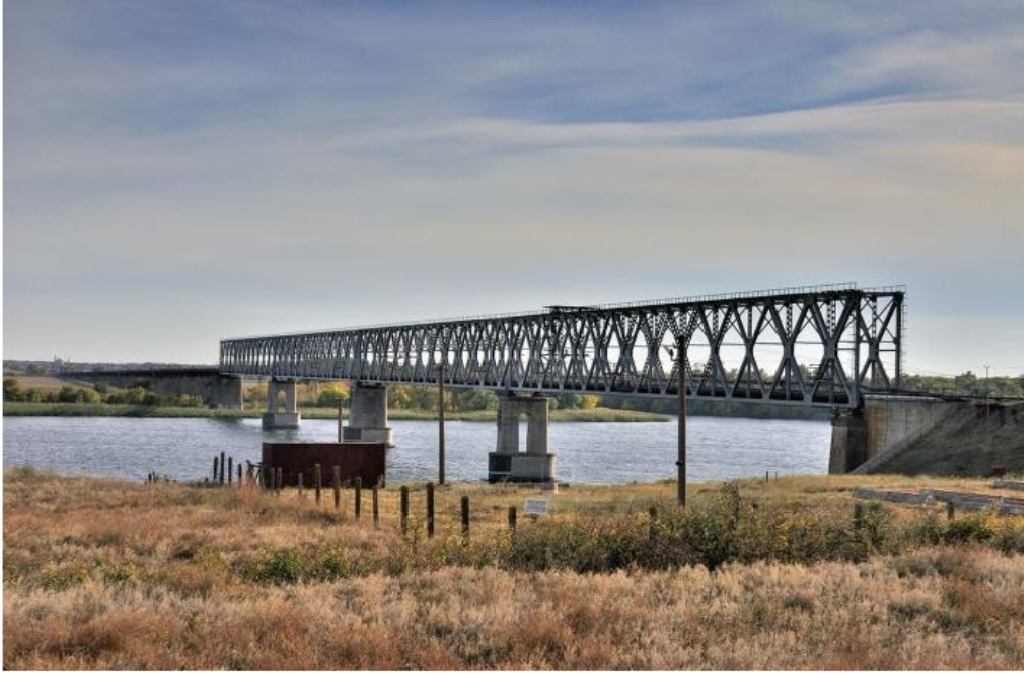 The Defense Forces of Ukraine continue to strike the invader’s logistics centers in the Kherson region.

The Operational Command “South” reported that they disrupted the plans of the invaders to restore the Antonivskyi railway bridge and sank a Russian barge that was transporting weapons and military equipment.

“The Armed Forces of Ukraine exercised fire control of the transport routes, logistics centers, maneuvers and redeployment, basing points, and control posts of the enemy units. As a result, the plans of the invaders to restore the capacity of the Antonivskyi railway bridge, which they were trying to repair, were destroyed. Also, the Armed Forces of Ukraine sank an enemy barge containing weapons and military equipment,” the Operational Command “South” said.

It is noted that the barge sank with military equipment and personnel being on board.

As previously reported, yesterday in Kherson, explosions occurred near the buildings of the Regional State Administration and the Court of Appeal.

The occupation authorities reported the “hit” of five missiles. They also reported wounded and dead. 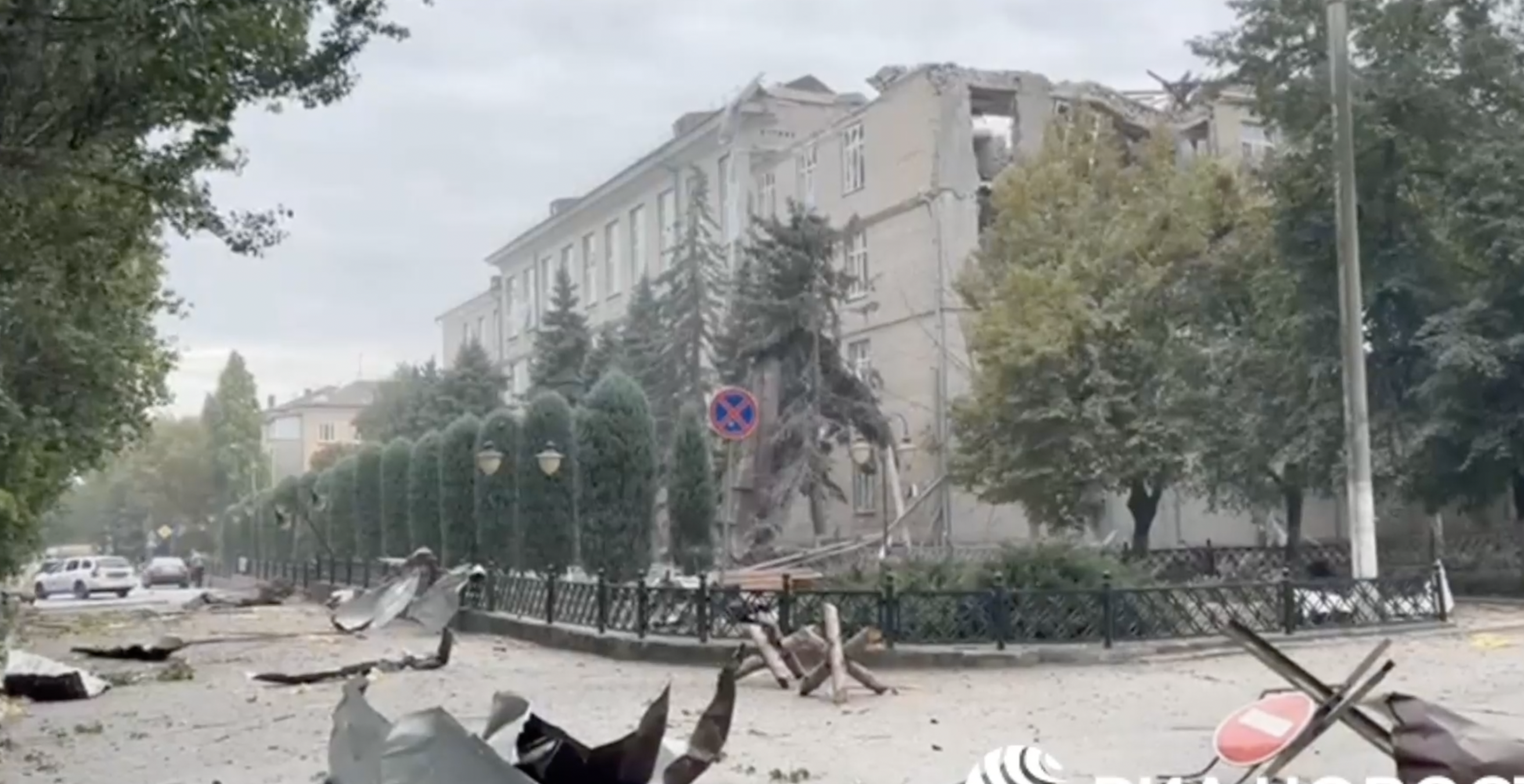 Also, on September 12, the Armed Forces of Ukraine once again struck the Antonivskyi bridge.