The Artemis I mission is launched. The Space Launch Systems rocket took off

At 8:47 a.m. Kyiv time, a Space Launch Systems rocket was launched from the Kennedy Space Center on Cape Canaveral.

Its job is to take the Orion ship into space. The ship will fly around the moon and must return to Earth. This mission is known as Artemis I.

The video of the rocket launch was broadcasted live.

The Artemis 1 mission is the first US attempt to prepare a manned flight to the Moon since the Apollo missions of the late 1960s and early 1970s.

The SLS rocket is 100 meters long and is developed to launch vehicles into deep space.

The rocket is designed for deep space exploration and can take researchers farther than ever before.

For the first time, the @NASA_SLS rocket and @NASA_Orion fly together. #Artemis I begins a new chapter in human lunar exploration. pic.twitter.com/vmC64Qgft9

The spacecraft carries three mannequins. They look like astronauts and are equipped with sensors to provide data about what the crew members might experience during the trip to the moon. 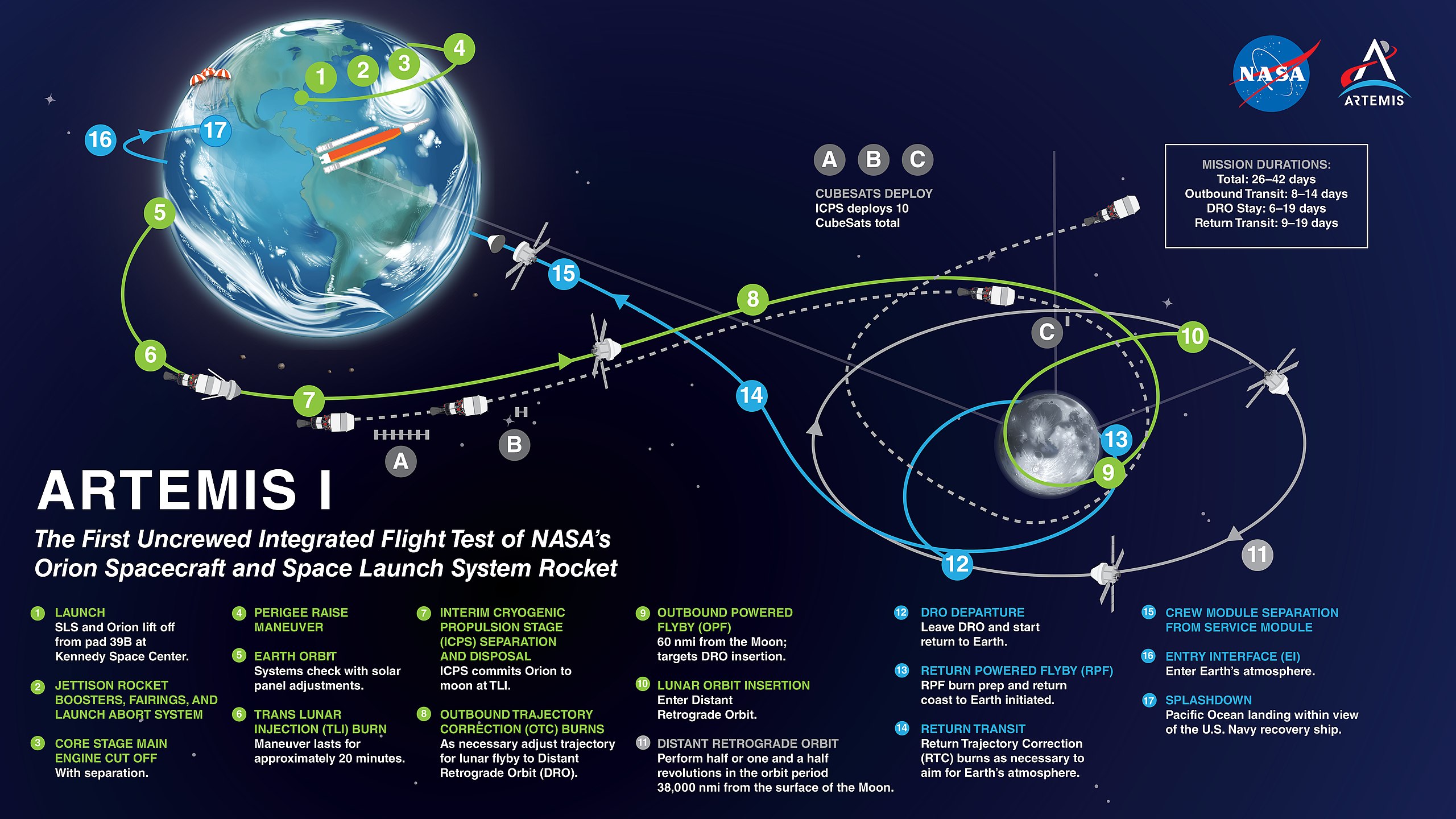 Under the next Artemis II mission, the first manned flight of Orion is planned, and within Artemis III, astronauts are planned to land on the moon. 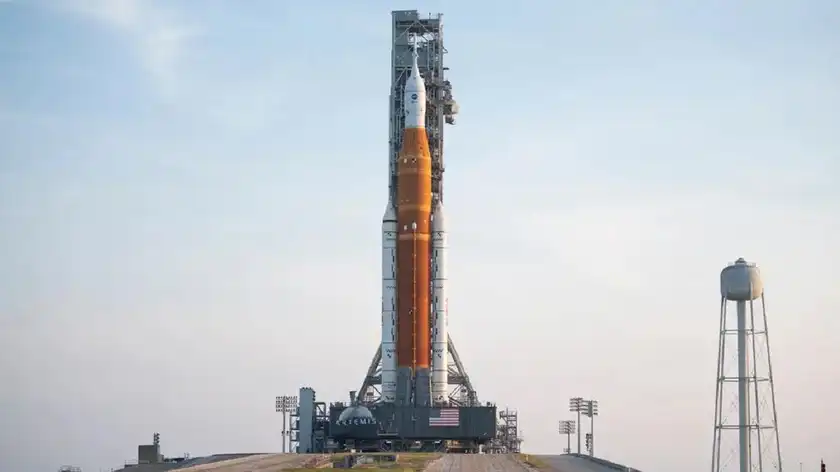 As previously reported, on November 7, at 12:32 Kyiv time, the Antares launch vehicle took off from the Space Flight Center on Wallops Island (Virginia, USA).

The Antares launch vehicle consists of two stages. The main structure of the first stage was developed by the Pivdenny Design Office and manufactured by the State Factory «Production Union Pivdenny Machine-Building Plant named after O.M. Makarov» in cooperation with the Ukrainian enterprises JSC “Hartron” (Kharkiv), “Kyivprilad” (Kyiv), “Hartron-YUKOM” (Zaporizhia), “CAESAR TELEMETRY” LLC, “RAPID” (Chernihiv), and others by order of the Northrop Grumman Corporation (USA).