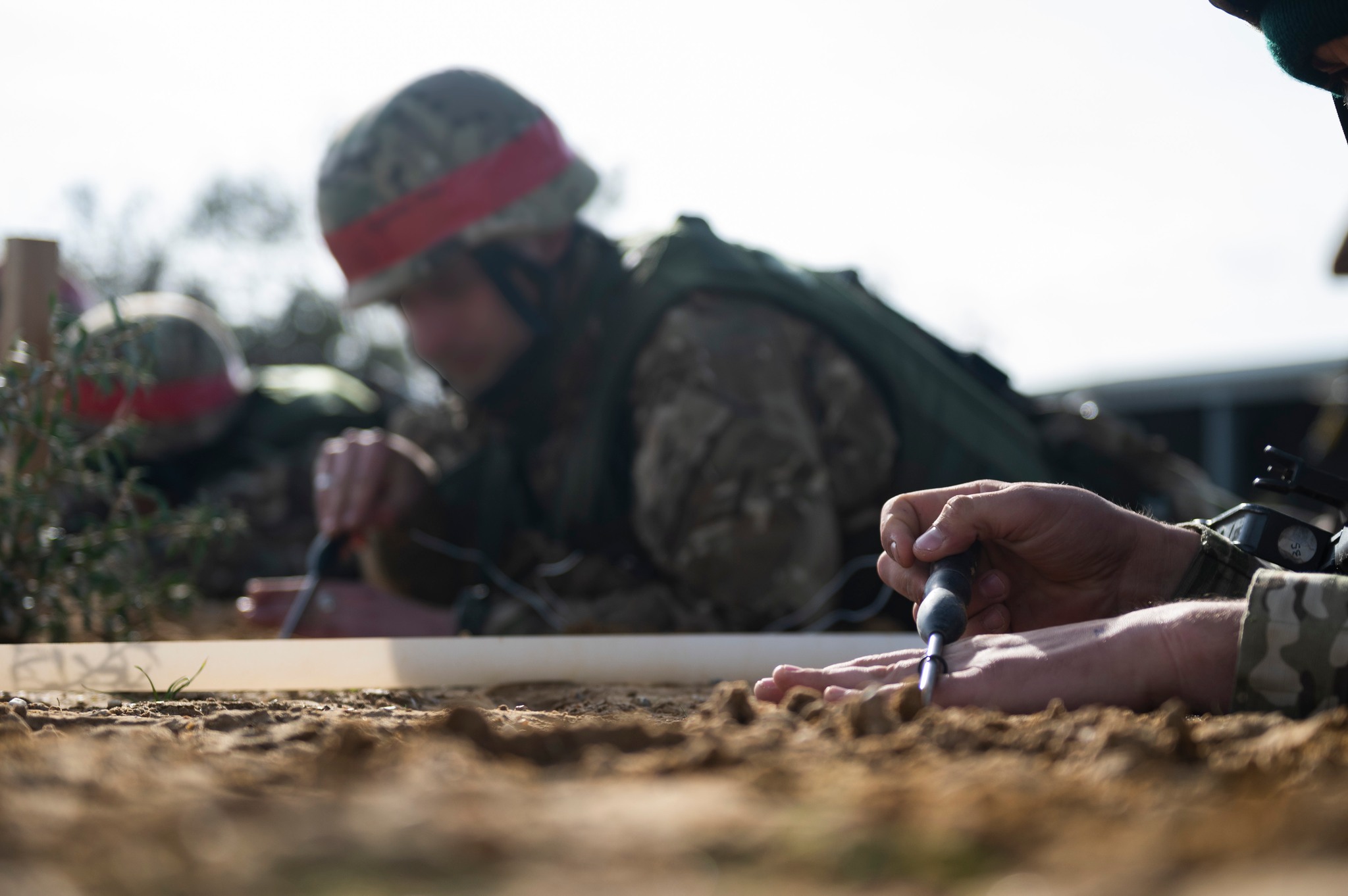 The training of the Ukrainian military takes place within the framework of increasing Canadian military assistance to Ukraine.

“Today, approximately 40 members of the Canadian Armed Forces began teaching the first Canadian-led course for Ukrainian sappers in Poland. The training focuses on detecting, identifying, and clearing explosives and their use for demolition,” Anand said.

The Head of Canada’s Defence Department emphasized that “these skills will save lives and help Ukrainians defend their country.” 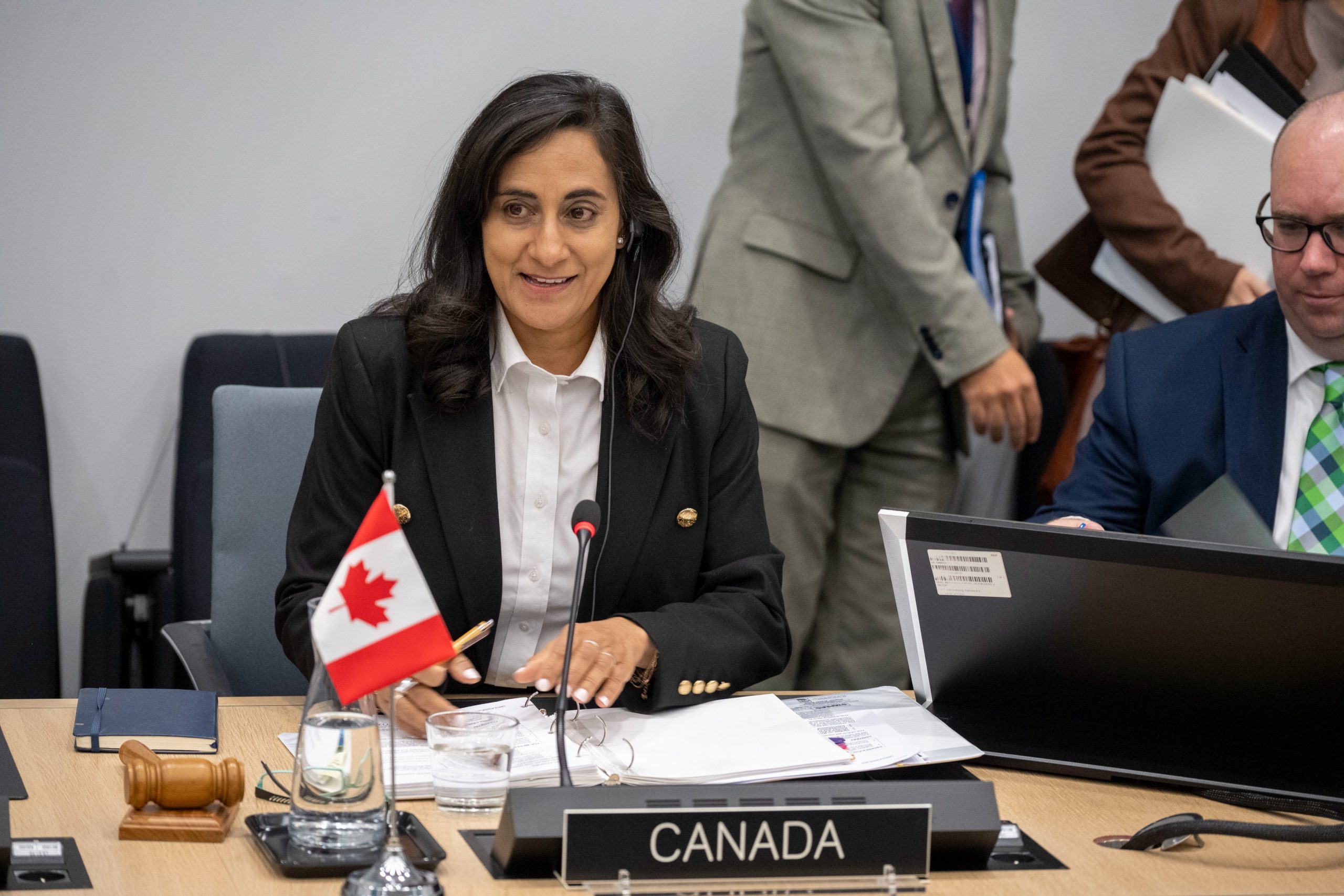 As previously reported, in October, Canada announced that it would deploy about 40 sappers to Poland to help Polish forces train the Ukrainian sappers in engineering reconnaissance, explosives, and demining. 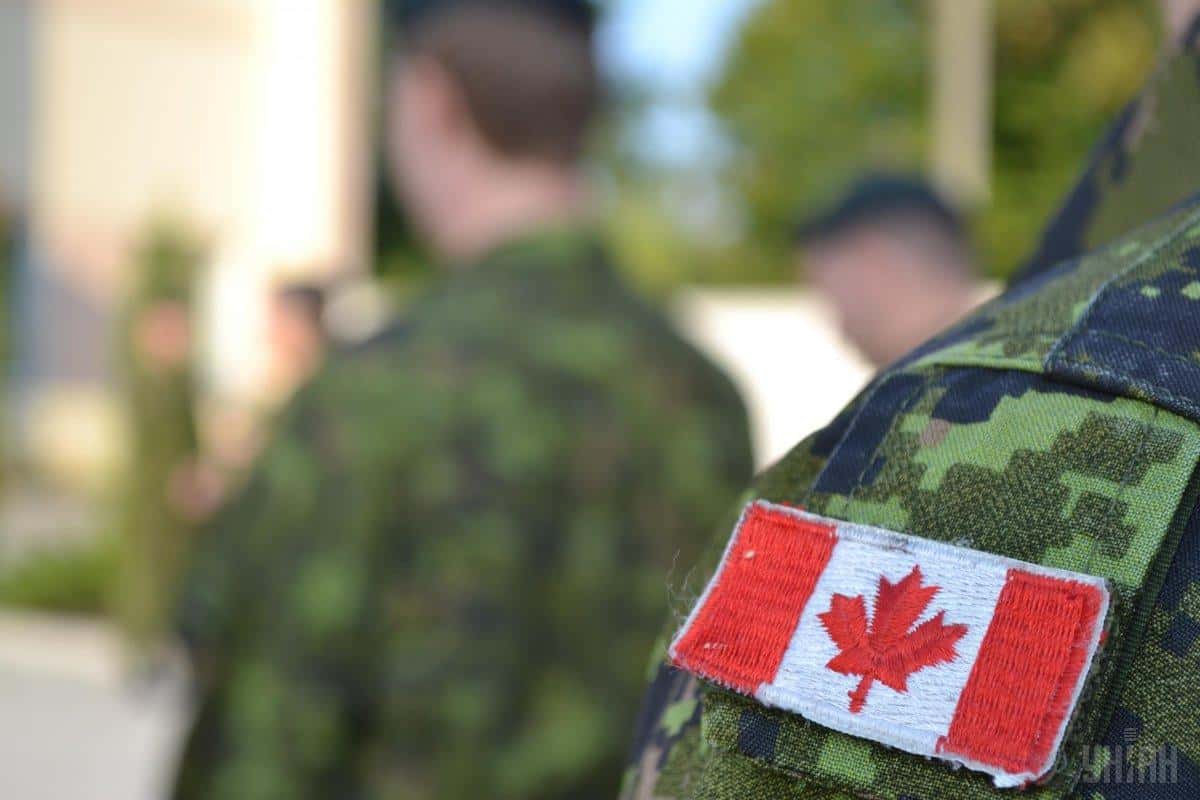 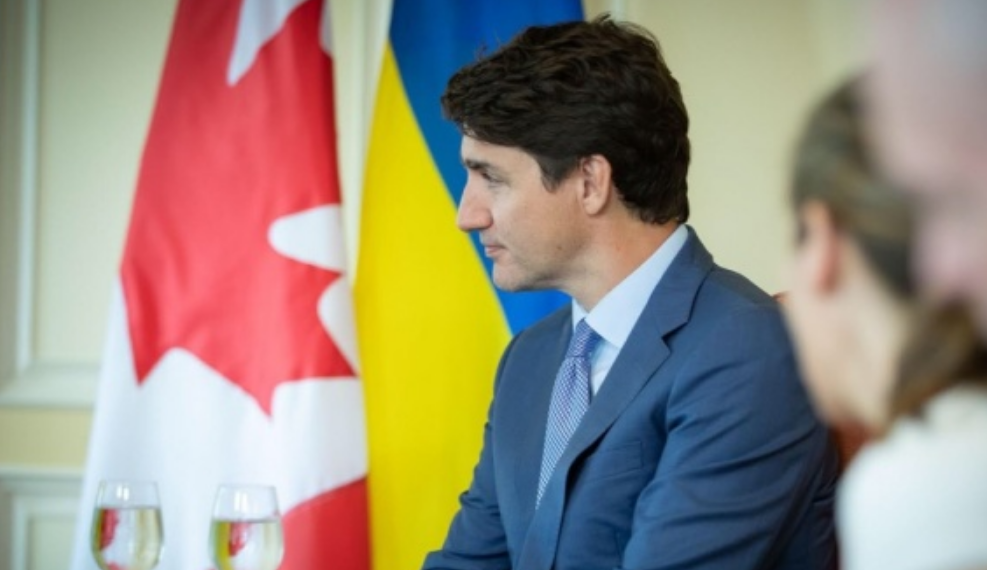 This assistance comes from existing funds and complements the $500 million in additional military assistance for Ukraine that Prime Minister Justin Trudeau announced on Monday, November 14. 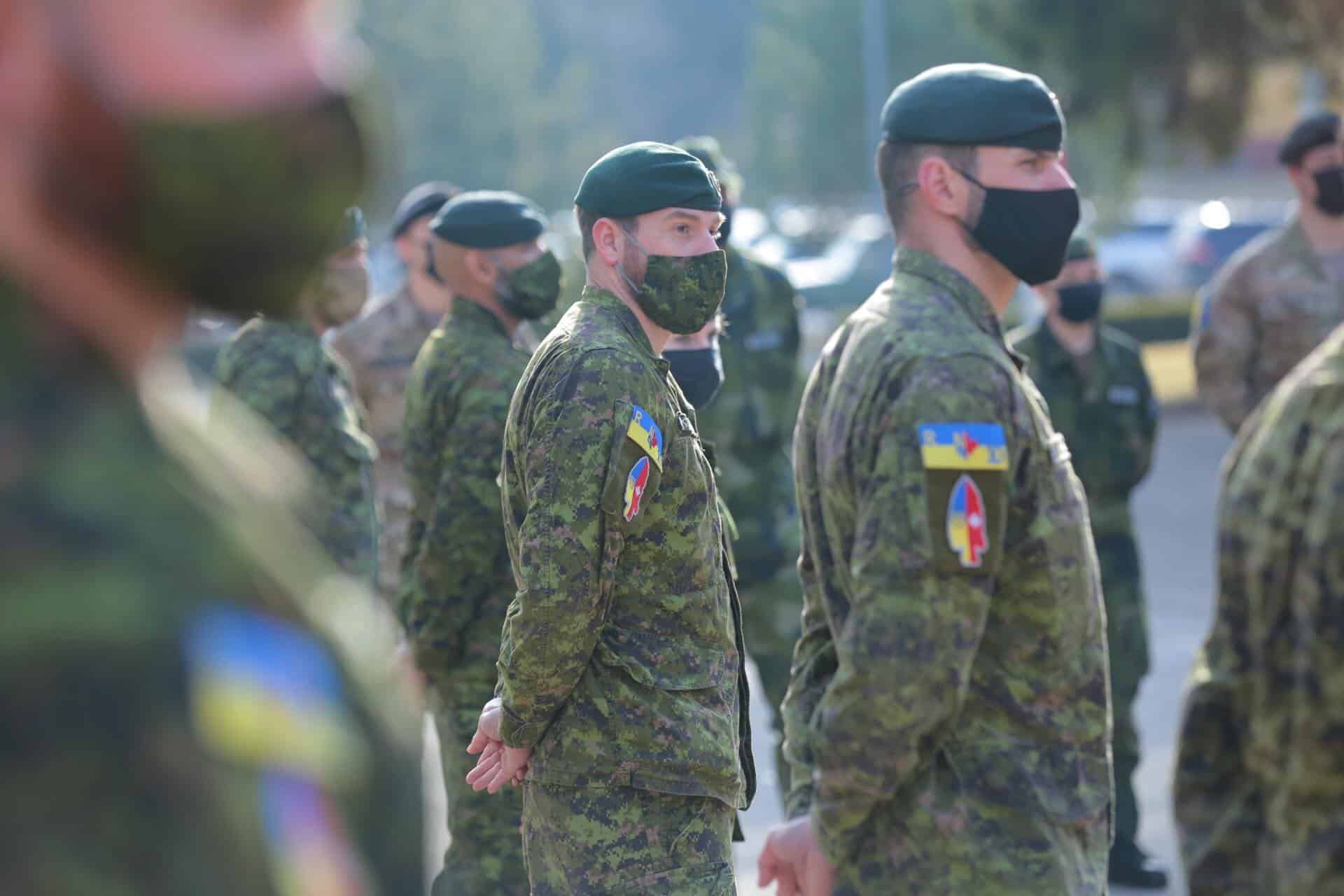 In addition, Ottawa will continue its training mission for the Ukrainian military in Great Britain as part of Operation UNIFIER until the end of 2023.