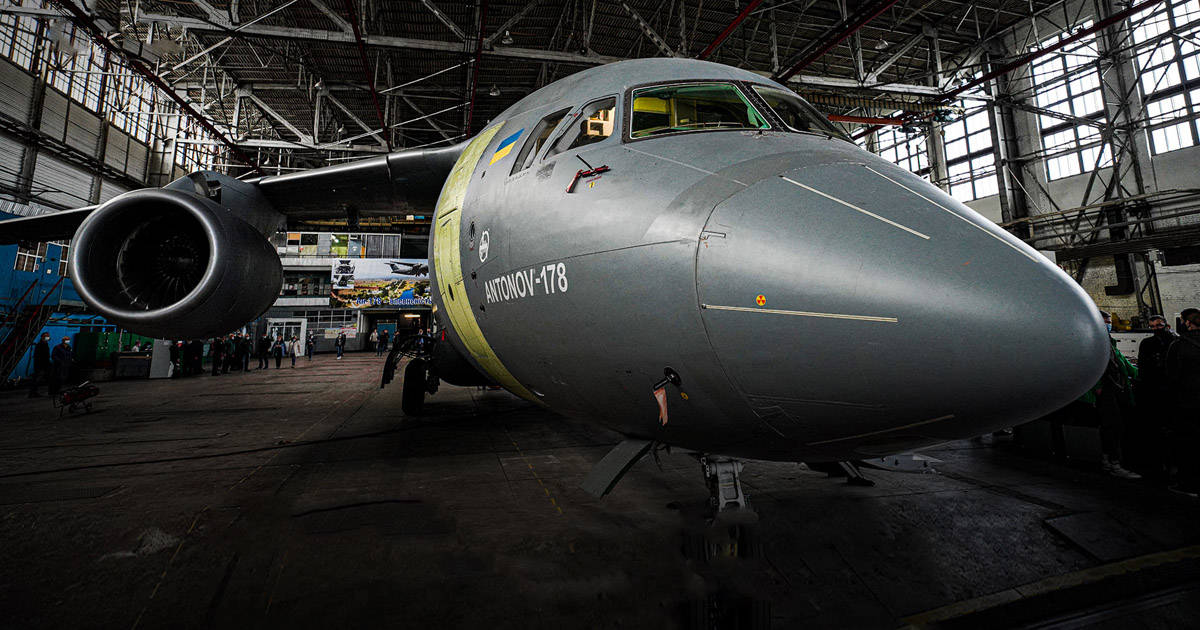 Before the certification tests, the State Enterprise Antonov will conduct a demonstration of Аn-178-100R №001.

Militarnyi with reference to SC «Ukroboronprom» reports it.

Before the flight tests, the aircraft will be inspected by Ukrainian officials, specialists and military.

“This aircraft has the equipment of domestic and Western suppliers of components that were selected during a large-scale import substitution program” – tells in the State Concern “Ukroboronprom”.

Completing the construction of the aircraft Аn-178-100R №001 and its transfer to flight tests is an important stage in the implementation of the Air Force program of the Armed Forces of Ukraine with aircrafts equipment.

As you know, with the support of the President of Ukraine, SE Antonov, for the first time in the years of independence of Ukraine, received a state order for the construction of three Аn-178 aircraft.

The relevant contract with the Ministry of Defence was signed at the end of December 2020. 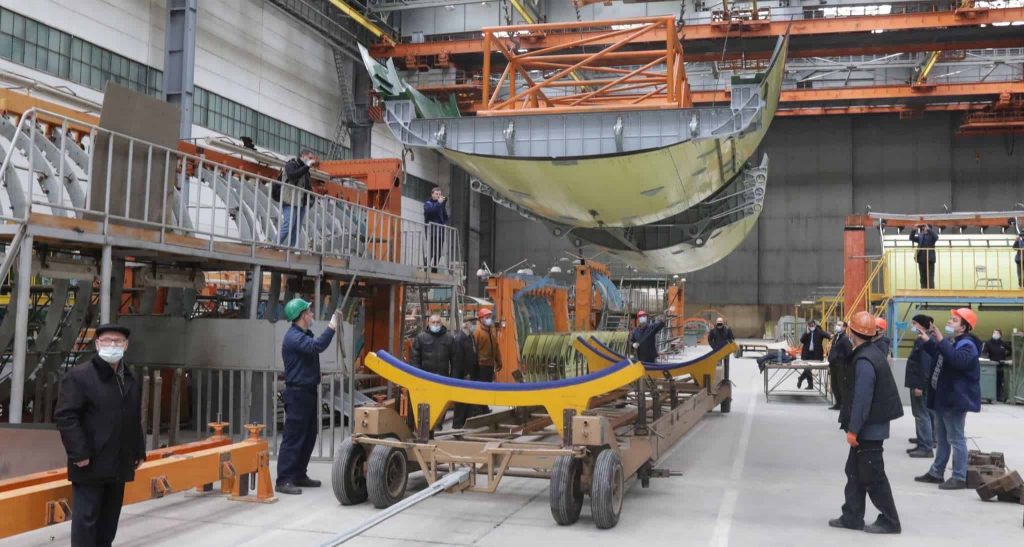 The aircraft Аn-178-100R designed for transportation of troops (up to 100 people), equipment, cargo; landing special equipment and paratroopers; as well as medical evacuation of wounded and injured people.

In October, it was reported that the assembly of the glider for the first of three Аn-178 aircraft for the MOD of Ukraine was completed by 80%.