The General Staff explained whether unblocking Mariupol is possible

The General Staff claimed that it would be difficult to unblock Mariupol through military means, whereas it could lead to significant losses.

The statement stressed that the General Staff keeps constant touch with the Azovstal’s defense forces.

Brigadier General Oleksii Gromov, Chief of the Main Operations Department of the General Staff of the Armed Forces of Ukraine announced this at a press conference at the Ukraine-Ukrinform Media Center.

He noted that unblocking Mariupol requires the efforts of a significant number of troops. Units of the Armed Forces of Ukraine are now stationed 150 to 200 km from Mariupol.

“The enemy has created an extensive system of engineering barriers and defensive lines, which would lead to significant losses on the part of our military,” Hromov said. 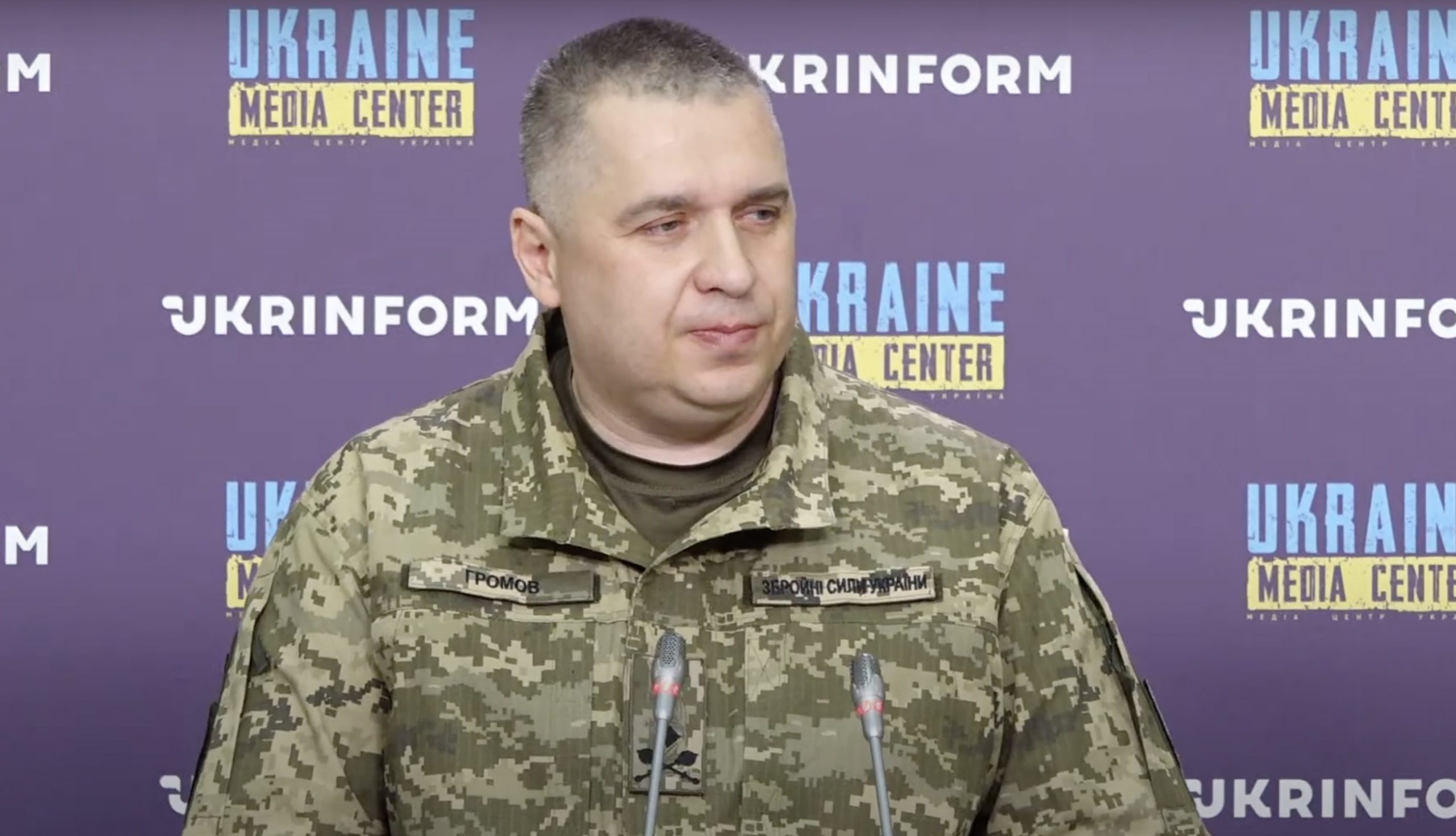 However, he stressed that the planning process of any operation is not a topic for public discussion.

He added that ammunition, communications, and medicine were delivered to Mariupol, but this possibility went away after the information became public.

The invaders imposed measures that made it difficult to provide supplies for the defenders of Mariupol.

Ukrainian Defense Forces lost personnel and helicopters while evacuating the wounded from Azovstal. 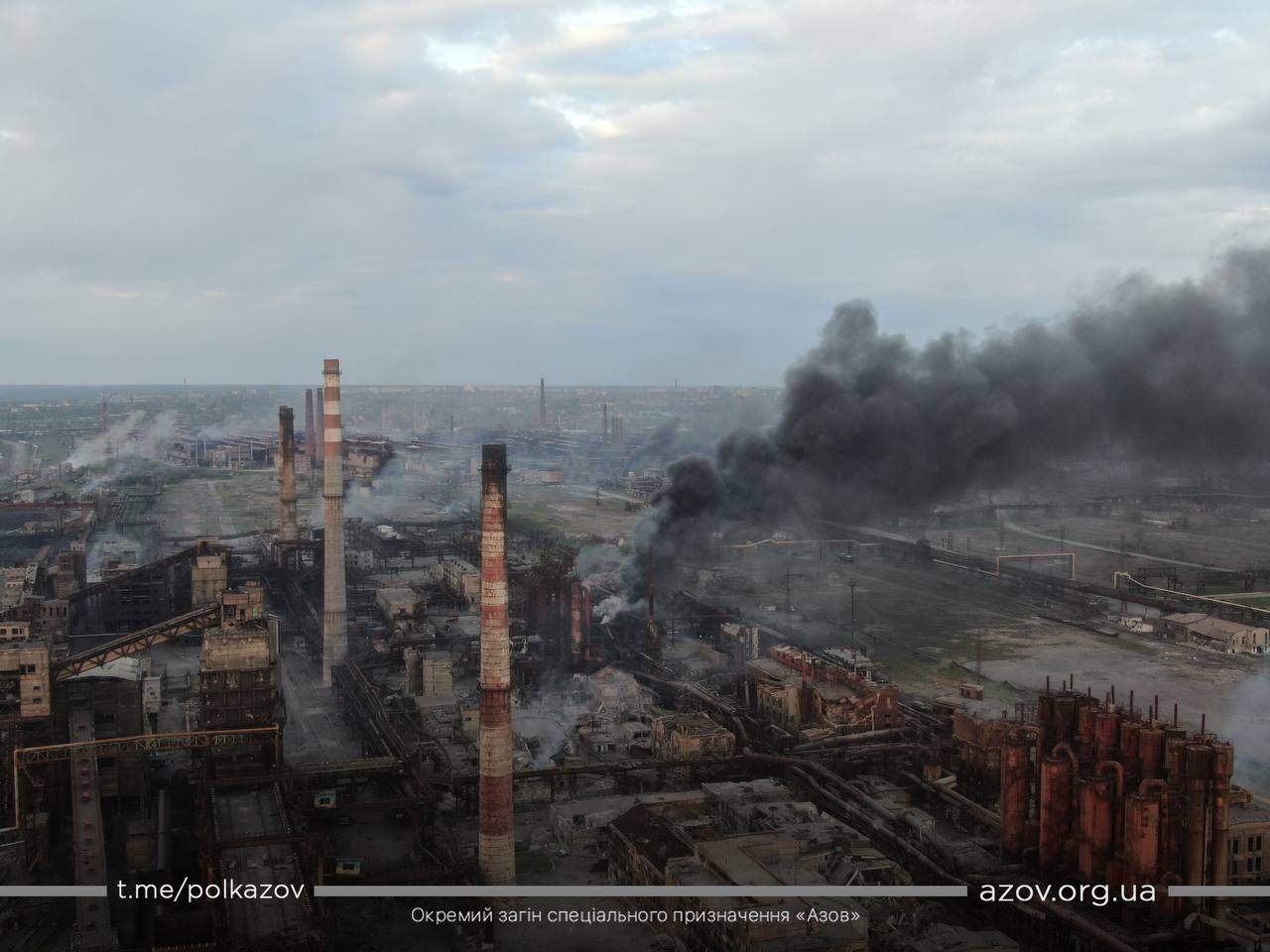