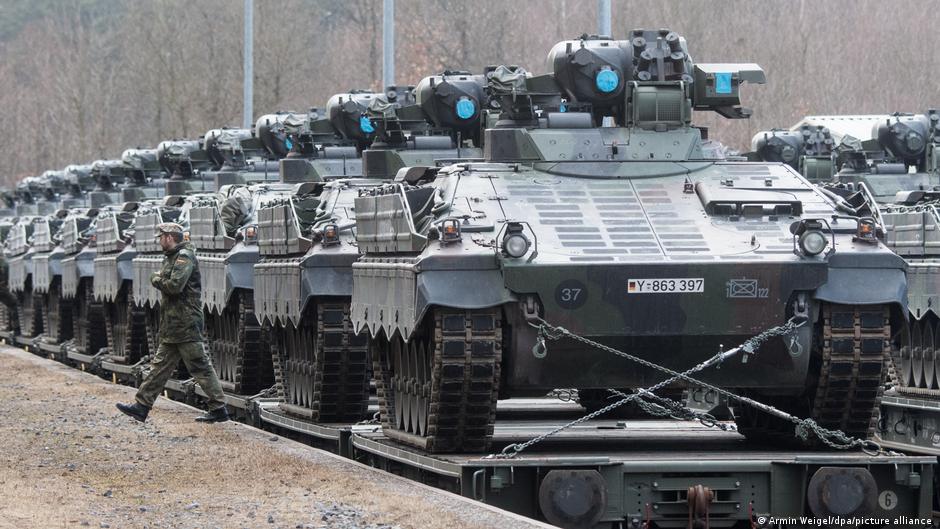 BILD informs about it.

According to the journalists, the concern intends to build 35 units of equipment for the needs of the Ukrainian Armed Forces by the end of 2022.

At first, Rheinmetall proposed to the German government a scheme through which the Marder infantry fighting vehicles would be immediately shipped over to Ukraine from the available supplies of the German Armed Forces. Instead, the Bundeswehr would then be compensated for the lost amount with new samples. The German Ministry of Defense refused it.

Rheinmetall even wanted to purchase 4 million units of ammunition for the BMP from the German Defense Ministry. They placed the appeal in late March, however, the company has not yet received a response. 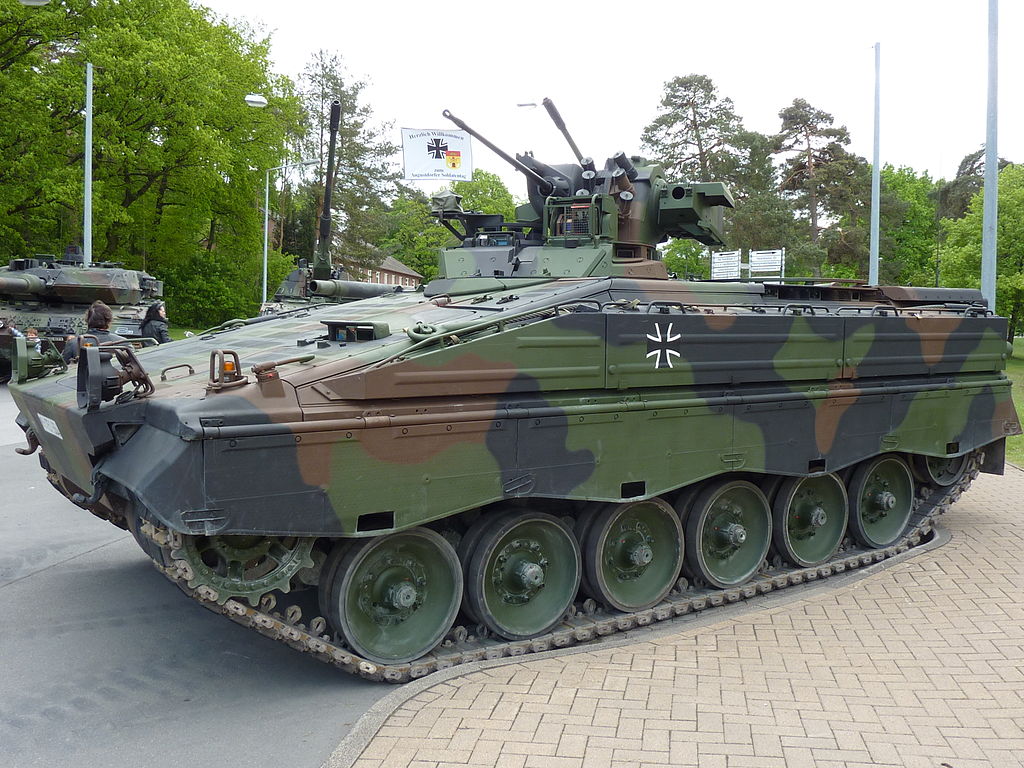 The Marder is a German infantry fighting vehicle operated by the German Army as the main weapon of the Panzergrenadiere (mechanized infantry) since the 1970s through to the present day.

The sealed hull is welded from the different kinds of up 30 mm thick armor-clad sheets, capable of protecting the front from 20 mm and 25 mm bullets from a distance of 200 m, and from the sides – from shrapnel, small 7.62 mm arms.

The capacity of the car is 10 people, including three crew members, two of whom (commander and gunner) are in the turret, and the driver-mechanic in front of the hull on the left (in the course of movement). The warhead is located in the middle of the hull.

The IFV is armed with a 20mm caliber Rheinmetall cannon and a 7.62-mm MG3 machine gun paired with it, mounted on a gun carriage above the double turret. The Rh 202 gun is loaded with 20×139 mm cartridges. Another 7.62-mm MG3A1 machine gun is located in a remote-controlled turret above the rear troop compartment. 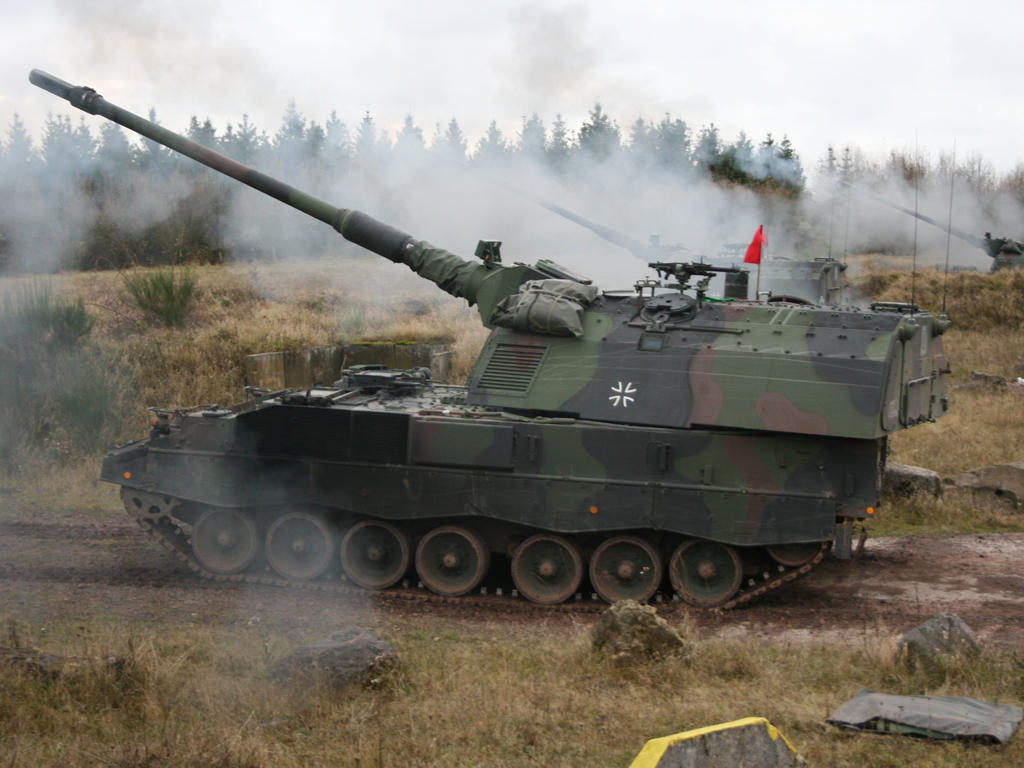 Welt am Sonntag informs about this.

The offer was submitted to the German government for approval.

The first new ACS might be delivered no earlier than in 30 months. That is, the first deliveries should be expected in the second half of 2024. And the entire contract will be fulfilled in 2027.

PzH-2000 is a 155-mm closed-type gun on a crawler chassis, built on the basis of components and units of the “Leopard-2” tank.

Additional armament consists of a 7.62-mm machine gun MG-3 and eight grenade launchers for firing smoke grenades (2×4). Onboard the vehicle carries 60 artillery shells, 48 propellant charges (six-segment), 2000 units of ammunition for a machine gun, and 8 grenades for a grenade launcher.

PzH 2000 is well suited for the modern concept of war – hitting the targets from a great distance with one volley and quickly leaving the position. An automated fire control system, which directs the entire battery at once, helps to hit the target without preliminary aiming shots. PzH 2000 is capable of firing three shells in 9 seconds or 10 in 56 seconds. Then, the rate goes from 10 to 13 shots per minute, depending on the heat of the barrel.

The range of firing a standard NATO projectile L15A2 is 30 km. PzH 2000 holds the world record among 155 mm howitzers. At a test site in South Africa, it fired a specially designed V-LAP projectile manufactured by the South African company Denel for as far as 56 km.