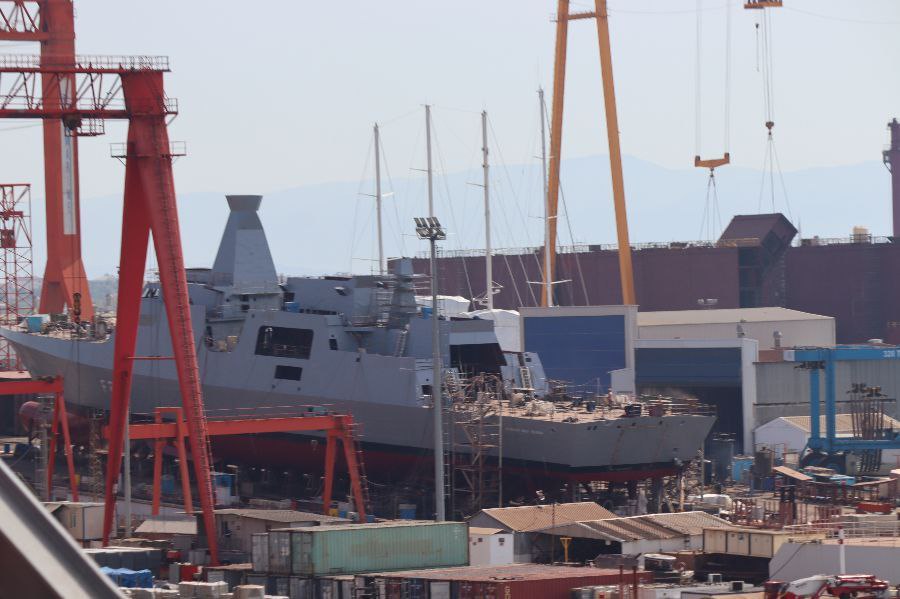 In Türkiye, the construction of the ADA Class Corvette for the Ukrainian Navy hull has basically been completed.

Photos capturing the future Ukrainian ship were released by TurDef.

The pictures were taken in Istanbul at the RMK Marine shipyard. The vessel’s hull is still in the dry dock. 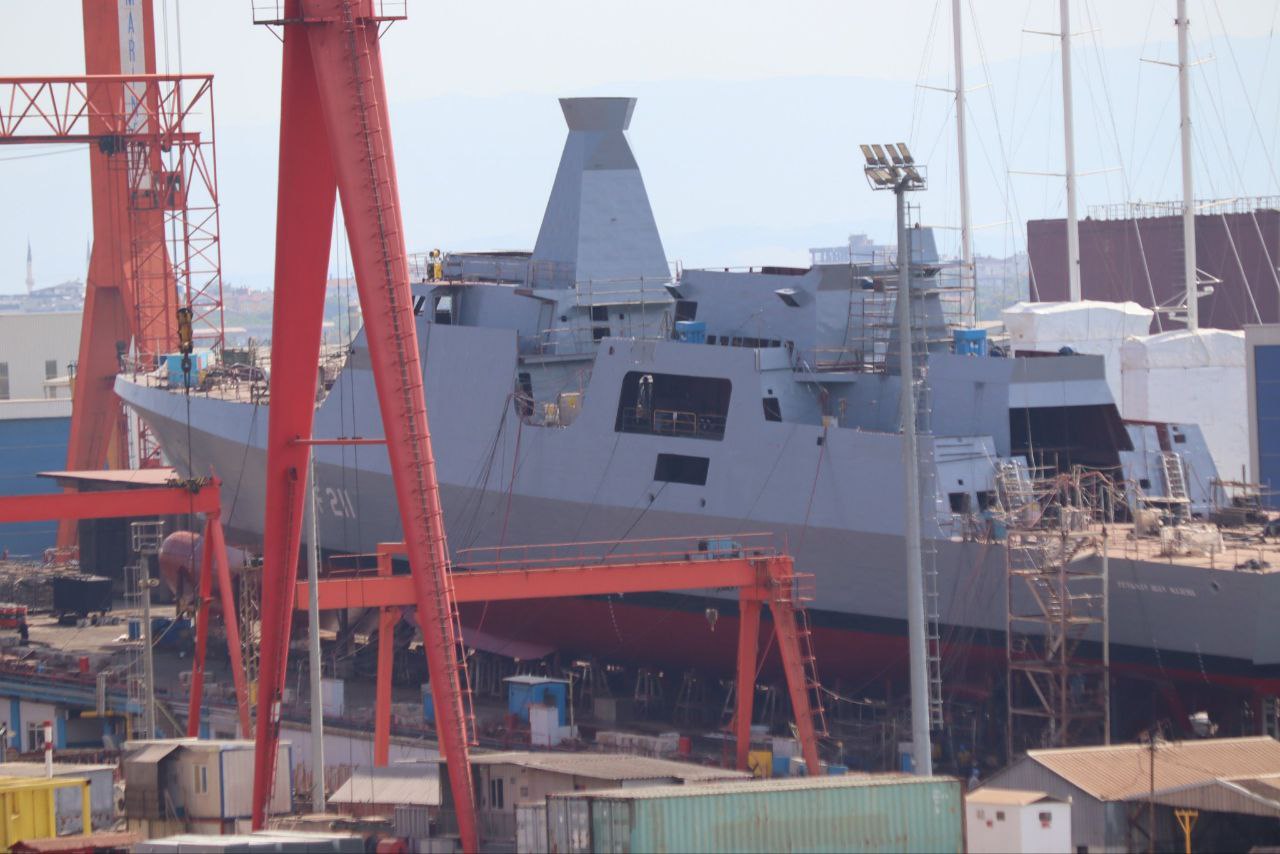 The number F 211 and the name “Hetman Ivan Mazepa” were already imprinted on the shipboard.

As previously reported, the name of the future flagship of the Navy of Ukraine was assigned by the President of Ukraine, Volodymyr Zelensky, through his Decree of August 18, 2022. 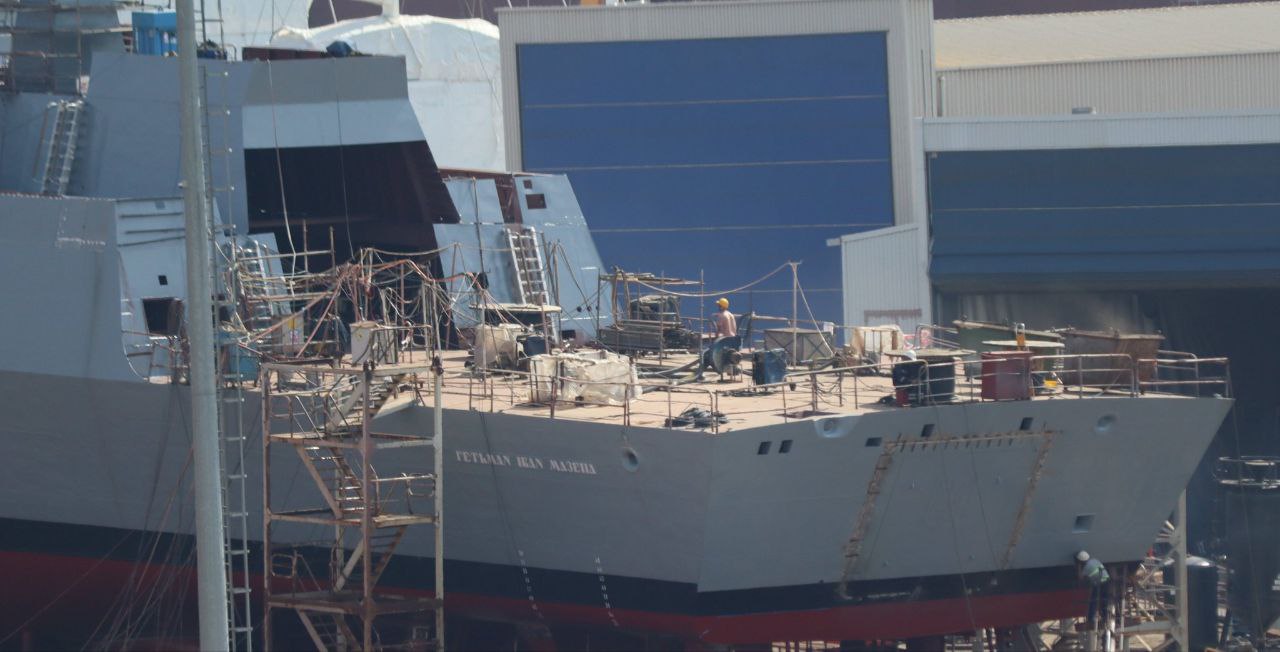 The Ministry of Defense of Ukraine signed a contract for the construction of two Ada-class corvettes with Turkish companies back in December 2020.

The construction of the first corvette for the Navy of Ukraine was launched in Türkiye in September 2021. At the end of December 2021, the ship’s hull assembly started at a shipbuilding enterprise in Istanbul.

The initial plan assumed that by the end of 2022, the ship and its partial equipment would be towed to Ukraine for completion.

Ada is a MILGEM corvette project developed for the Turkish Navy. 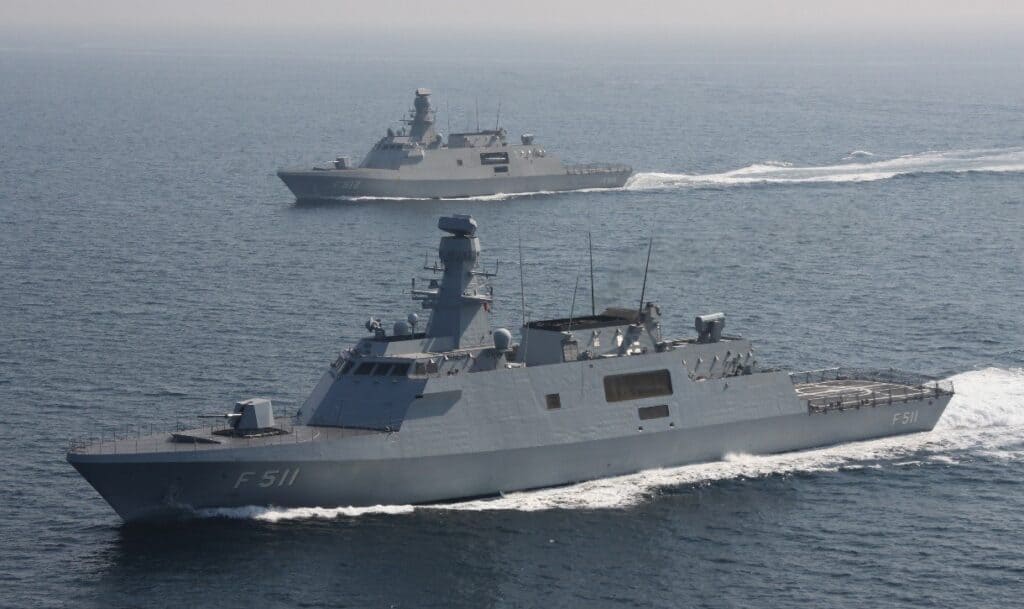 According to the open sources, the matter of weapons for the Ukrainian corvette has not been finally settled. Neptune, Harpoon, NSM, and Atmaca anti-ship missiles were considered potential anti-ship missile weapons. The French VL MICA naval air defense system was under consideration to become an anti-aircraft weapon. The corvette’s artillery should include the 76mm OTO Melara Super Rapid gun and the 35mm Millennium. The Murene 90 Impact was considered to become the vessel’s torpedo. 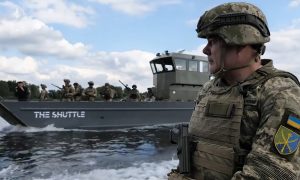 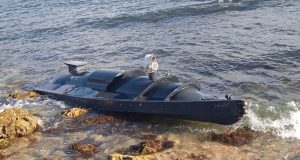 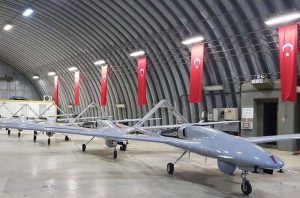