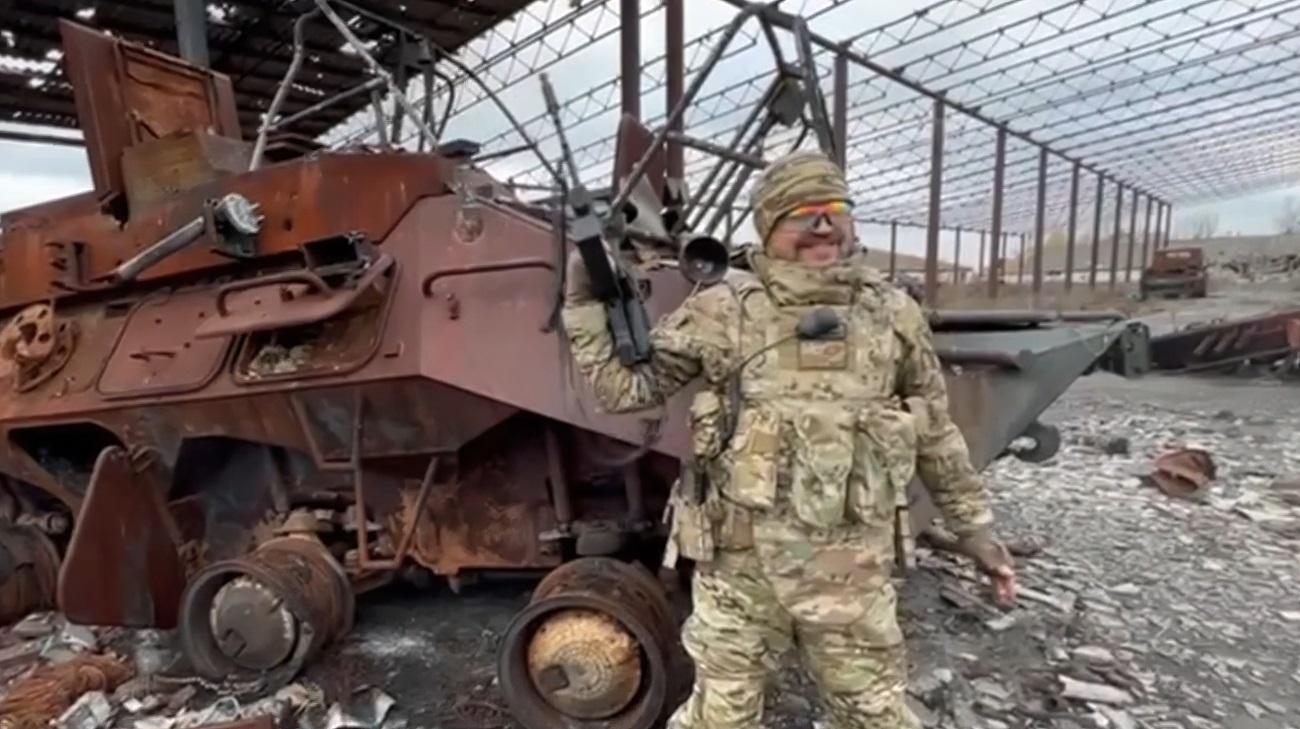 20 November, 2022 A Russian fighter poses against the background of the destroyed Russian R-149BMR command vehicle and other equipment in the village of Petrivka. November 2022. Ukraine. Footage from the video of social media of the Russian Federation

The invaders showed off Russian destroyed equipment in Petrivki

In Petrivka, the invaders showcased destroyed Russian equipment, which they pass off as Ukrainian.

A video released from the Donetsk region, showed Aleksandr Gereskulov and militants examining equipment on the outskirts of the village of Petrivka.

Aleksandr Gereskulov explained to his audience that the footage featured destroyed Ukrainian equipment.

“Cemetery of broken Ukrainian equipment on the Ugledar direction. Evidence of the effective work of the allied forces,” said Aleksandr Gereskulov in the post to the video. 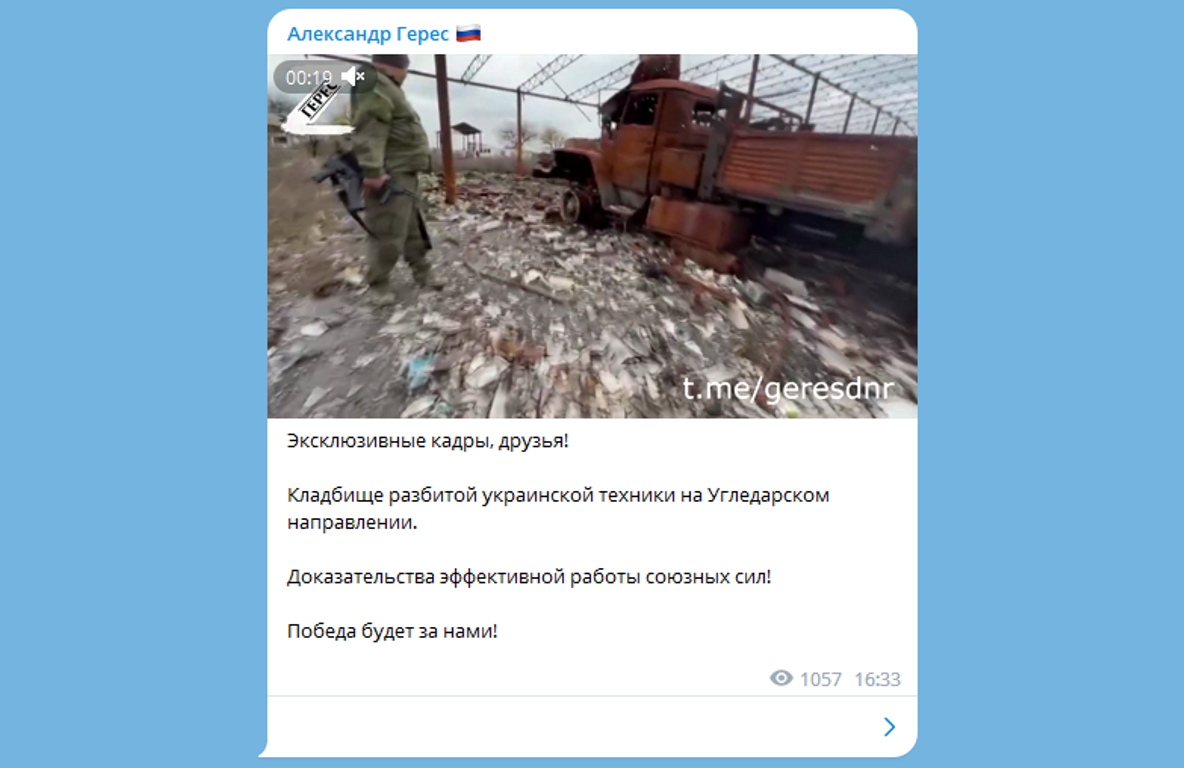 This equipment in the hangar in Petrivki was destroyed by Ukrainian artillery in the spring of this year.

After defeating the position, vehicles with fuel and ammunition were detonated. The Russian invasion forces lost dozens of pieces of equipment.

“Our soldiers discovered a large accumulation of automobile equipment, which the Russian fascists decided to hide on the farm. However, it was not possible to remain invisible to the watchful eyes of the Ukrainian defenders for a long time,” the Ukrainian military said after the destruction of the equipment. 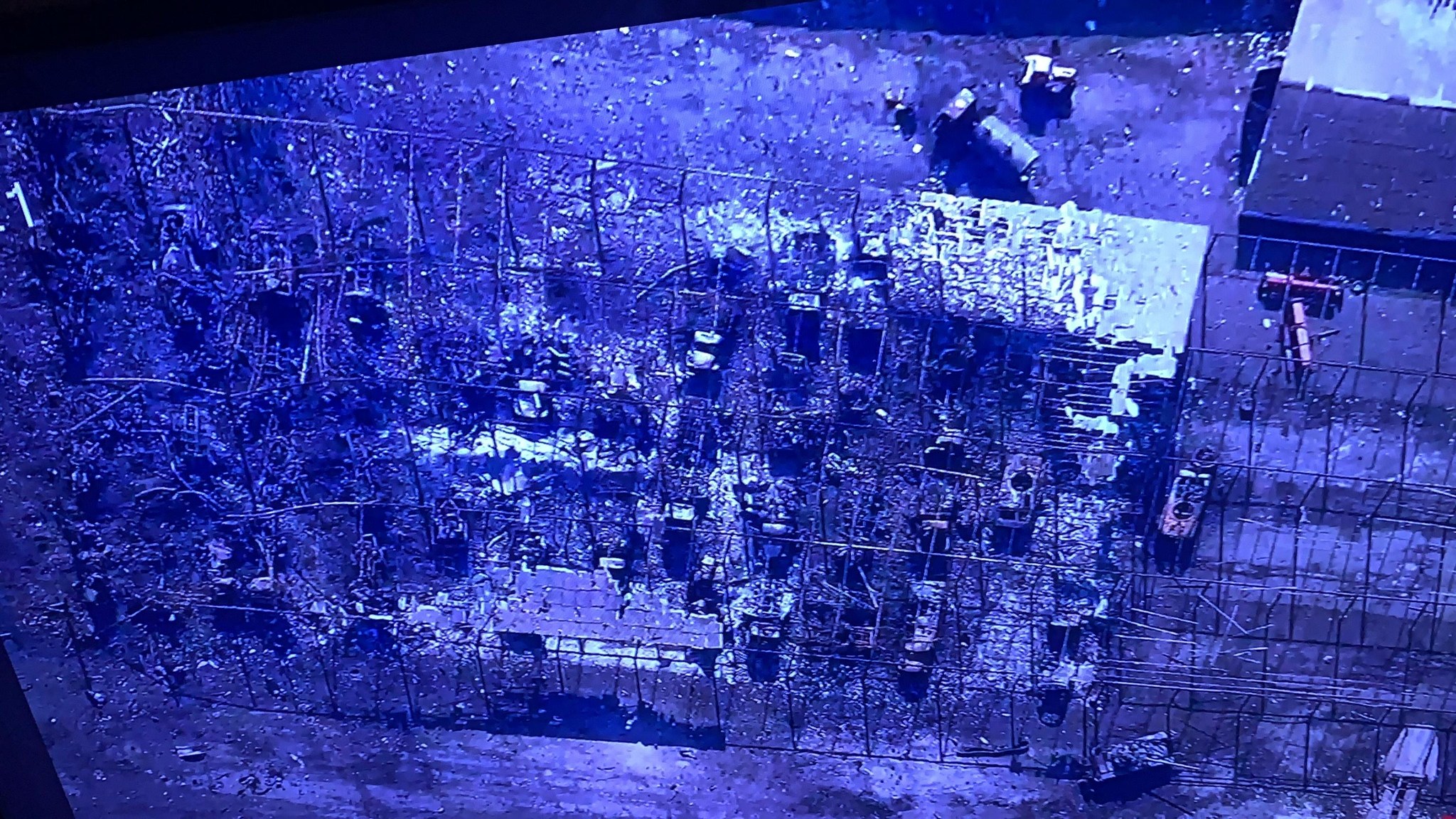 Trucks, fuel tanks, and several armored personnel carriers were found among the destroyed equipment. There was also a tank nearby, which probably suffered some damage.

Due to the new video, it became known that the R-149BMR command and staff vehicle was located in the hangar. Near this vehicle the invaders were making videos. 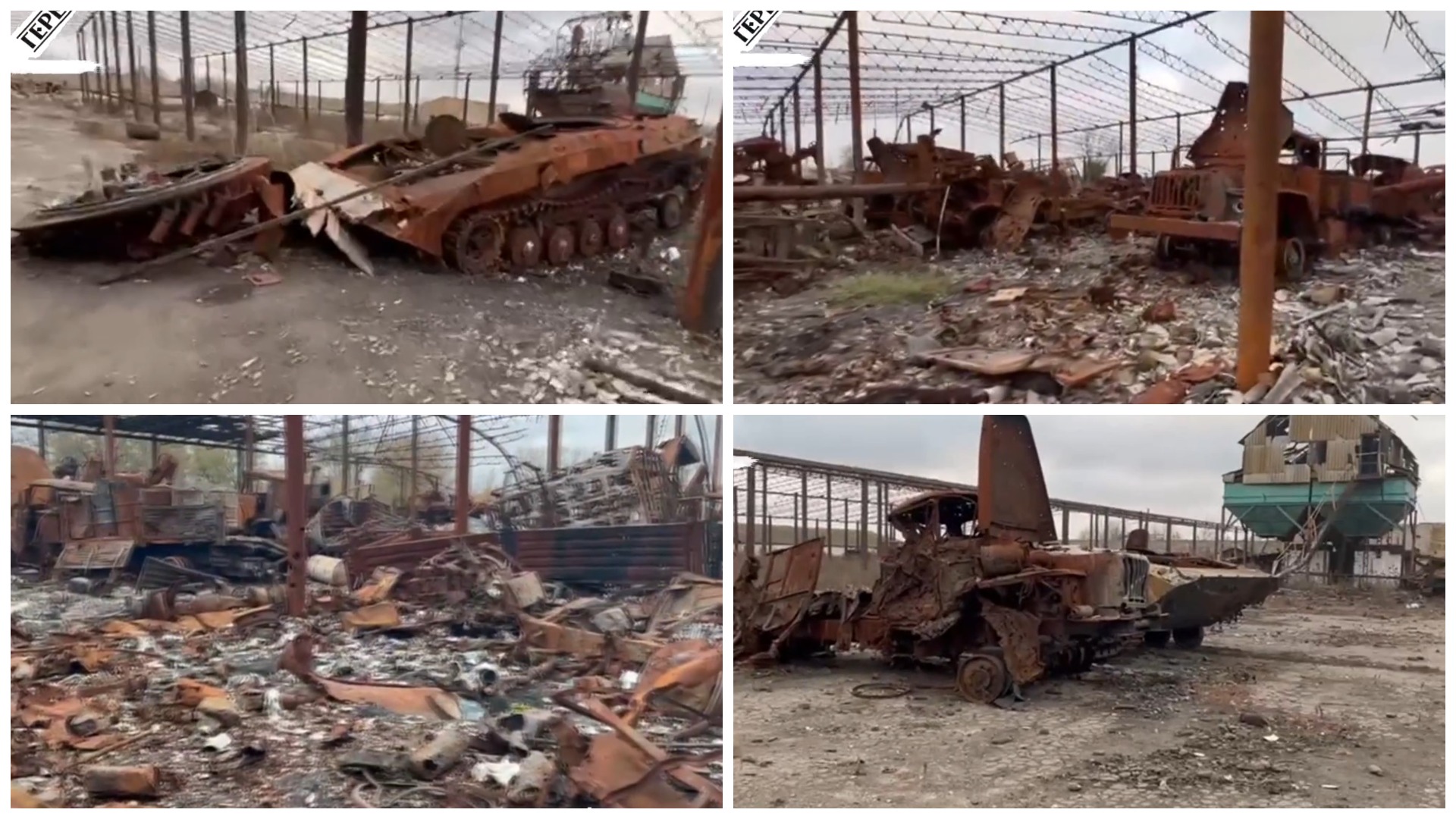 This strike reduced the potential of Russian forces in one of the directions of the war zone.